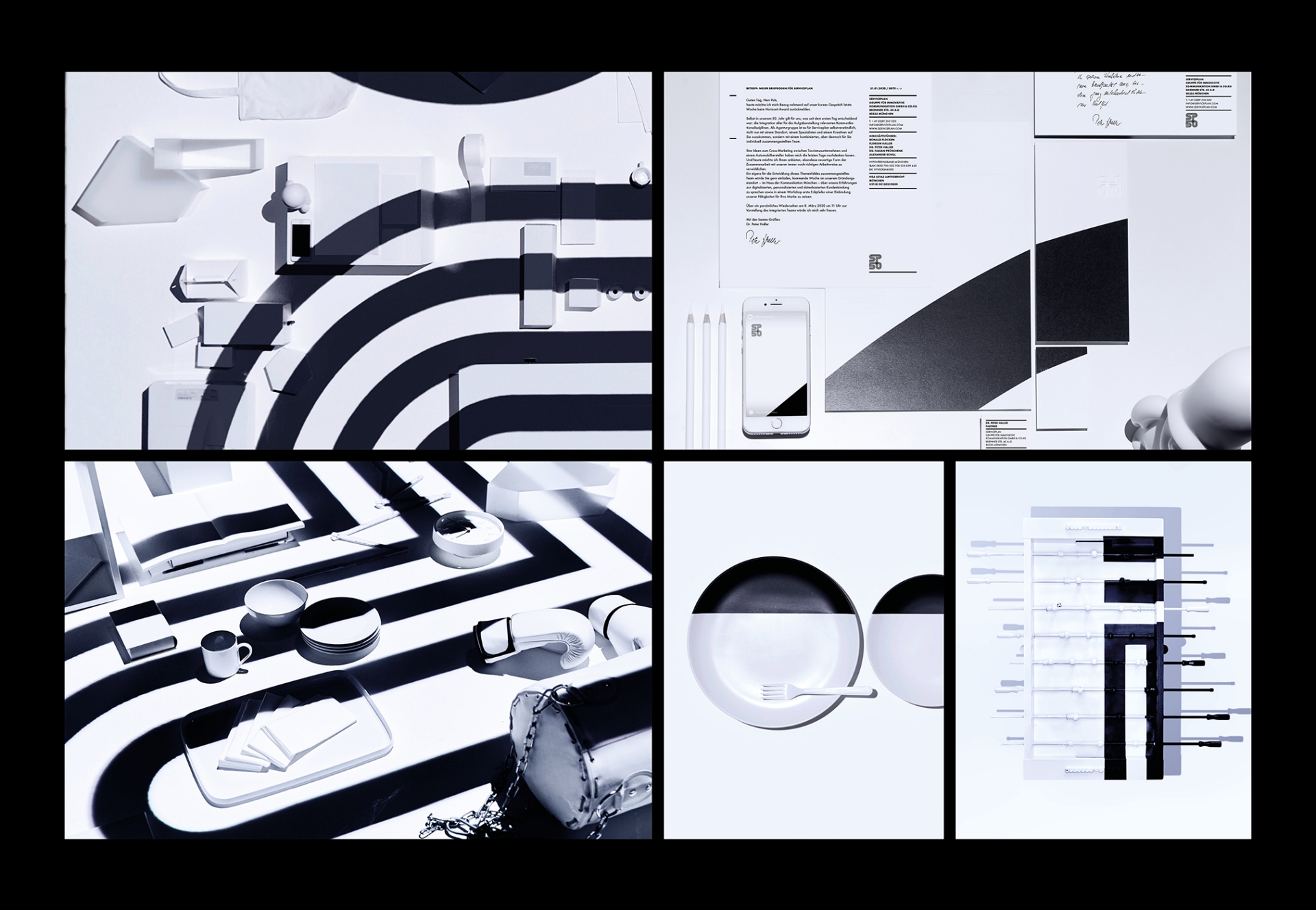 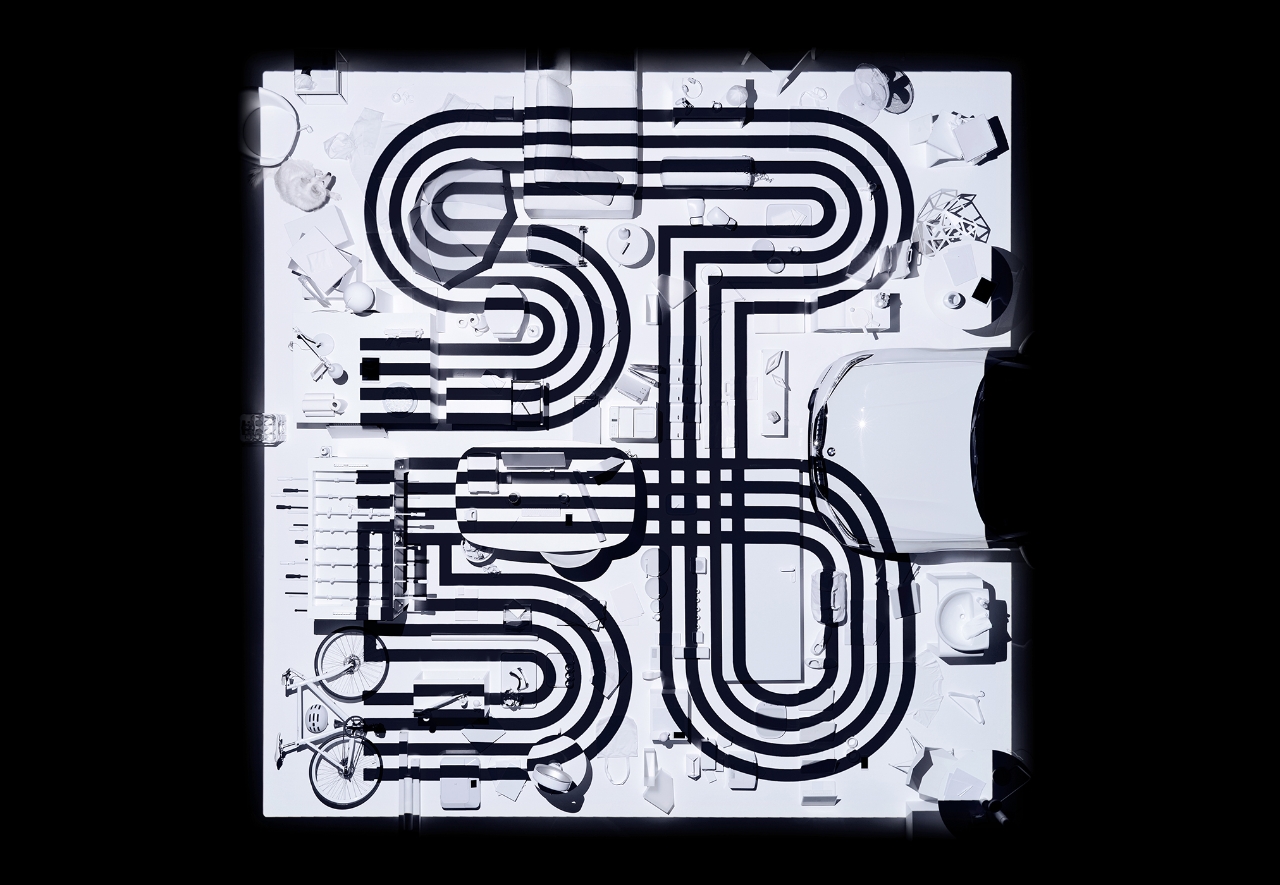 When the agency was founded in 1970, the "Serviceplan" that gave it its name stood for what was then a visionary approach: integrated, holistic communication solutions.

Integration is also the theme of the anniversary year, for an idea that involves everyone: 4317 employees in 24 communication houses worldwide, partners and friends of the company.

The SP50 anniversary logo - a clear homage to the original agency logo from the 1970s - was followed by an idea in terms of content that brings Serviceplan's "Born Integrated" philosophy to life in the form of a unique arrangement.

Whether agency furniture, business equipment, employee and customer gifts, screensavers, social media profiles, advertisements or even the office dog - everything is part of the whole, each element bears a section of the anniversary logo. Read out digitally, it leads to the history of the installation and the holistic basic idea of the Serviceplan Group: integration.