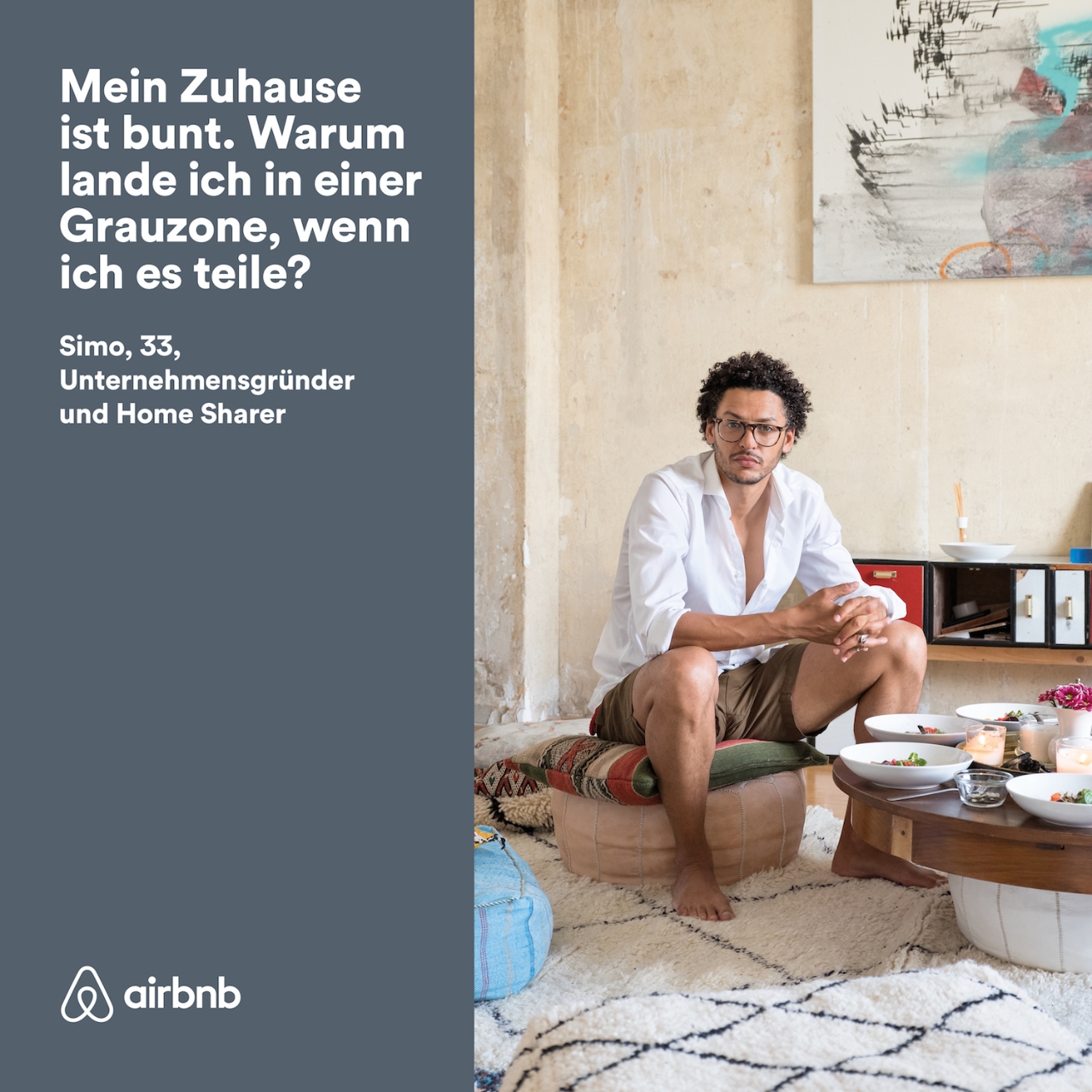 The bed-and-breakfast platform Airbnb is one of the world’s most valuable start-ups, and also one of its most controversial. In many big cities across the globe, citizens and politicians are blaming the company from San Francisco for housing shortages and skyrocketing rent. In addition, many landlords feel insecure: How often are you even allowed to rent out your flat to tourists? In Berlin, Airbnb’s campaign calmed a heated discussion – and pressured politicians to act.

In our educational campaign, we amplify the voices of the people who are immediately affected by the prohibition: hosts in their own home or neighbourhood. On berlin.airbnbcitizen.com/de, they talk about their home sharing experiences and about the law’s impact on their personal freedom. The campaign’s motifs are aimed at the Berlin public and at local politics. Ads in Berlin daily newspapers, banners, mobile posters in front of party headquarters, bus branding on popular routes, billboards throughout the city and in the political centre of the city, and a radio spot all informed audiences about the concept of shared living space and the weak points and lack of nuance in the current law.

The campaign was a resounding success. Not only did numerous media outlets and local newspapers pick up the topic, but the Berlin Senate ruled in favour of an amendment loosening the strict regulations: In future, home sharers will be able to rent out their homes to travellers for up to 90 days each year. Hosts and guests now have clarity on what is legal and what is not.