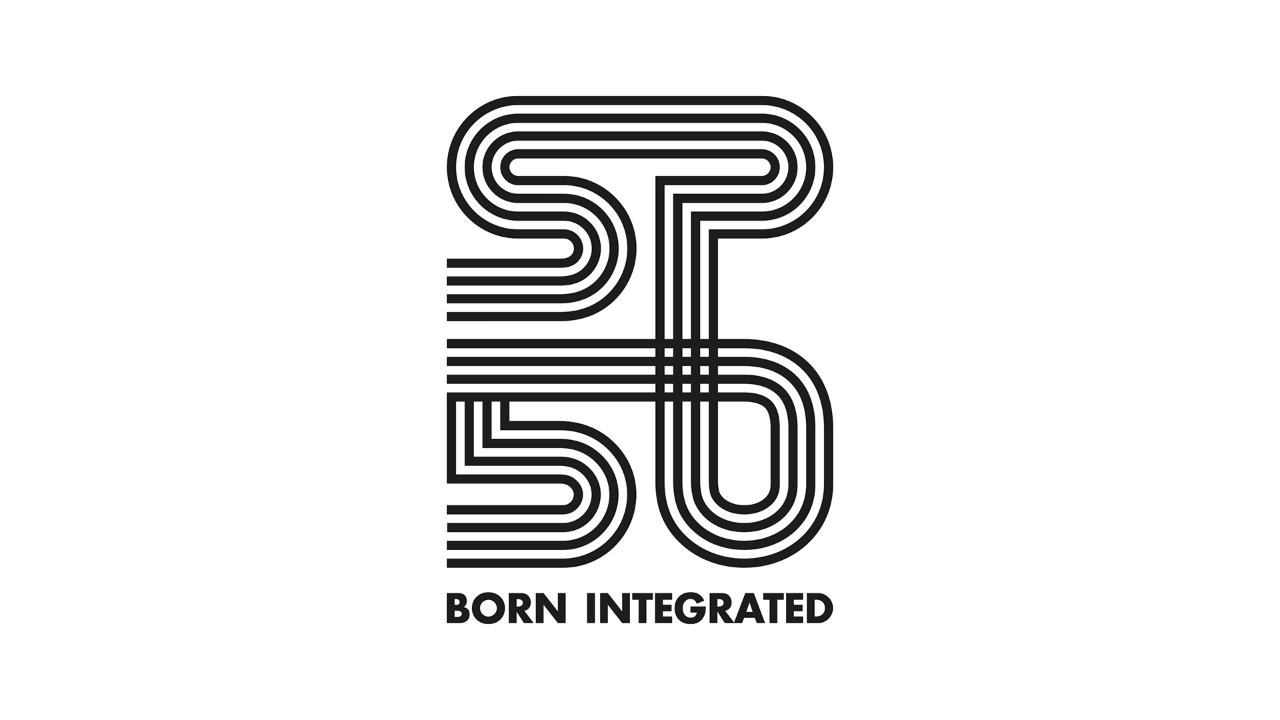 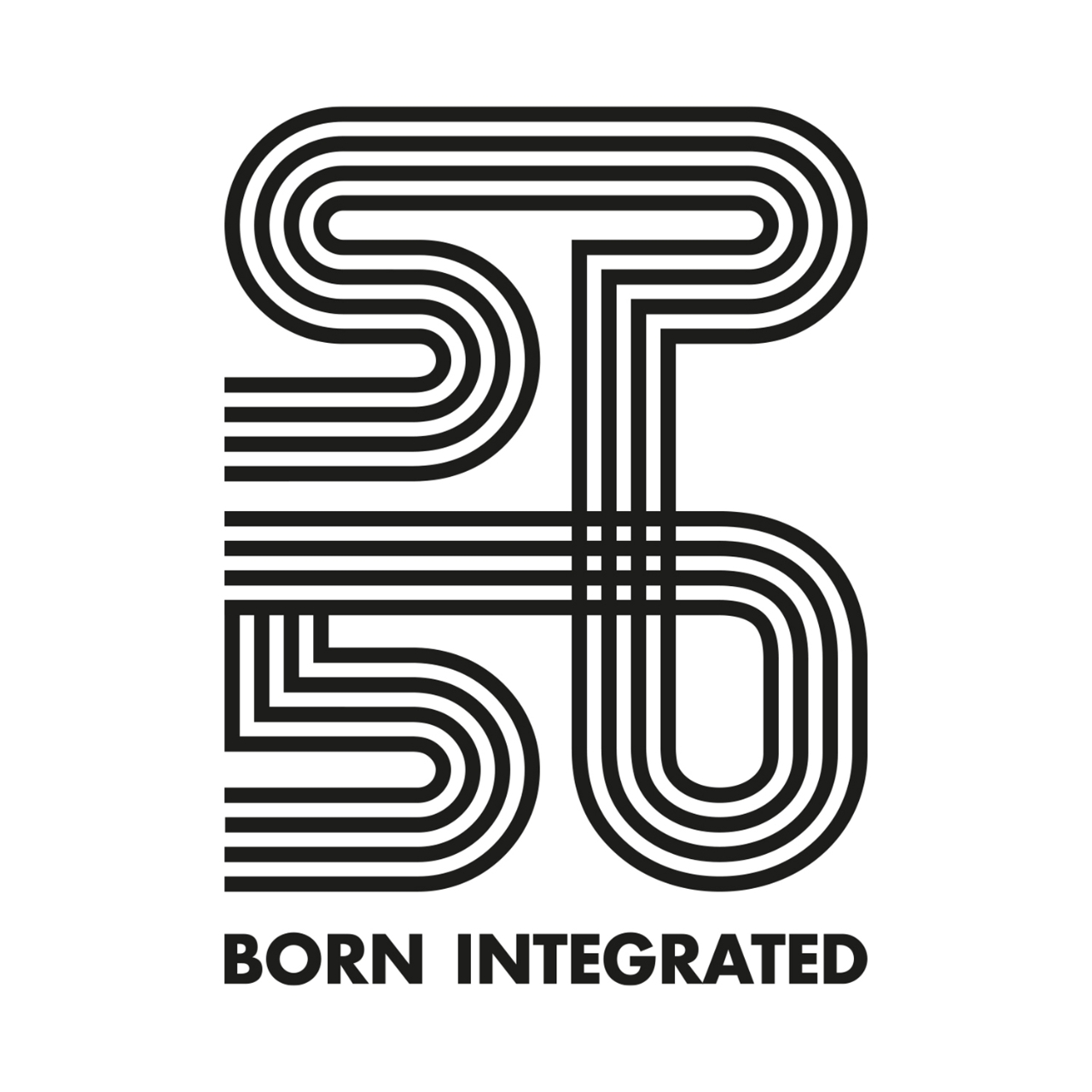 Born Integrated: The 50th Anniversary Design of the Serviceplan Group Is Revealed

Munich, 18 February 2020 – Celebrating 50 years of Serviceplan: in its anniversary year, Europe's leading independent agency group is marking the momentous occasion with a very special design. Based on the original Serviceplan logo from the early seventies, an anniversary design with the slogan "Born Integrated" was created.

The new design celebrates the integrated and holistic approach to communication which unites the 24 "Houses of Communication" around the world. At the same time, it is a tribute to the agency's founding fathers, who laid the foundations for today's largest owner-managed and independent communication agency in Europe back in the early 1970s with the then visionary Serviceplan.

Munich, 1970: Dr. Peter Haller and Rolf O. Stempel launch an advertising agency. They soon realize that they want to be more than just a pure creative agency. They want to offer their clients integrated marketing solutions in which all the different areas of communication interact. An idea was born and it was called: Serviceplan. The DIN A1 size plan represented an integrated and interlinked model of communication, production and distribution strategy. The approach behind it was explained in detail in a brochure entitled "In the future, the overall concept will decide". The service plan quickly proved to be a sales hit for Haller and Stempel, and at the same time it formed the DNA of the agency group and the innovative concept of a service plan lend its name to the agency – Serviceplan was born.

Similarly present as the clear structure of the actual Serviceplan at that time was the original logo : SP, two letters connected with each other, dynamic, modern. In cooperation with Studio Oeding, an anniversary logo was created on the occasion of the agency's birthday, celebrating these origins and adding the number 50. The logo will be used throughout 2020 to complement the Group's corporate logo at various touch points, including advertising, merchandising, business equipment and branding of selected Houses of Communication.

The Serviceplan Group is the leading independent agency group in Europe. Founded 50 years ago as an advertising agency, Serviceplan quickly developed the concept of the "House of Communication" - the only completely integrated agency model in Germany to date that combines all modern communication disciplines under one roof: whether brand strategists, creative, media, digital or technology experts, market researchers, PR consultants or sales professionals. With 24 of its own locations as well as established partnerships, the Serviceplan Group is represented in a total of 35 countries worldwide and all major economic areas. In addition to the three largest agency brands Serviceplan, Mediaplus and Plan.Net, the group includes the market research institute Facit, the realization agency Solutions and the strategic management consultancy Consulting.