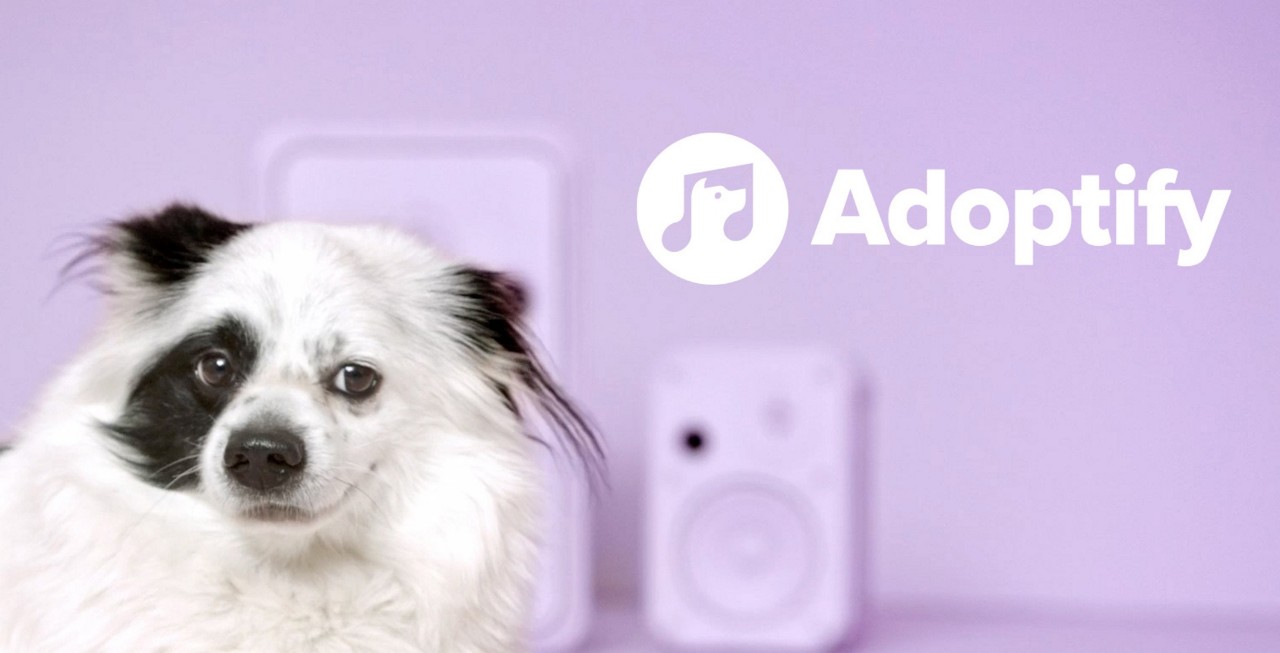 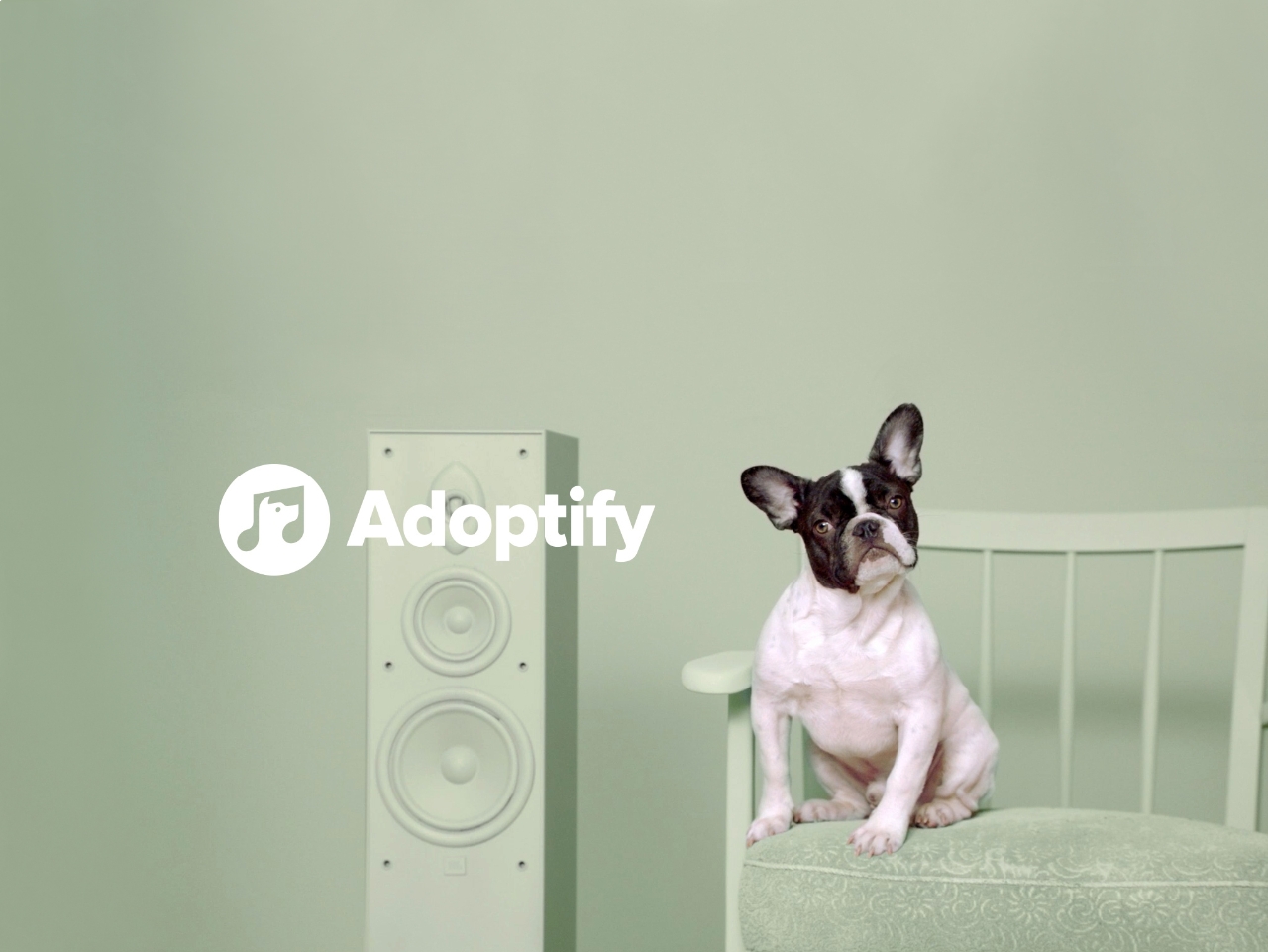 Adoptify: Serviceplan, Spotify and the Tierschutzverein in Munich to match dogs and owners

A study from the University of Glasgow has recently confirmed what many had already suspected: each dog has their own individual taste in music. Together with the animal shelter Tierschutzverein München e.V., Serviceplan Campaign X has developed the idea of bringing dogs and owners together based on their musical tastes. They were able to secure a media partner who arguably knows people’s tastes in music better than anyone: Spotify. The result was “Adoptify”.

Munich, January 18th 2018 — Everyone has probably experienced how having the same taste in music helps to foster good relationships between people and brings like-minded individuals together. What's especially interesting is that dogs also have individual tastes in music and enjoy songs as much as people do. This has only recently been revealed by a study carried out by the University of Glasgow. Together with the Tierschutzverein e.V. in Munich, Serviceplan Campaign X had the idea of using this link to match the “right” pet with a suitable owner. The music streaming service Spotify will support the project as an intermediary. “No other music provider knows and analyses the musical preferences of their listeners as well as Spotify. We will use this to make recommendations to users by displaying dogs who like the same music in personalised video banners”, explains Hans-Peter Sporer, Managing Creative Director at Serviceplan Campaign X. The banners lead to a microsite showing all participating dogs in cool poses, listening to their favourite music. The animals are assigned to different music genres: there are electro, classic, pop, rock and hip hop dogs waiting for their new owner. The banners will go live on Spotify on January 18th.

Jillian Moss, responsible for PR, advertsing and fundraising at the Tierschutzverein München e.V., says: “As animal welfare officers, we attach great importance to any kind of original communication and increased awareness among the wider population. We are proud to be pulling together with our two Adoptify partners, who are both market leaders in their respective sectors.”

More videos can be found on our YouTube channel.