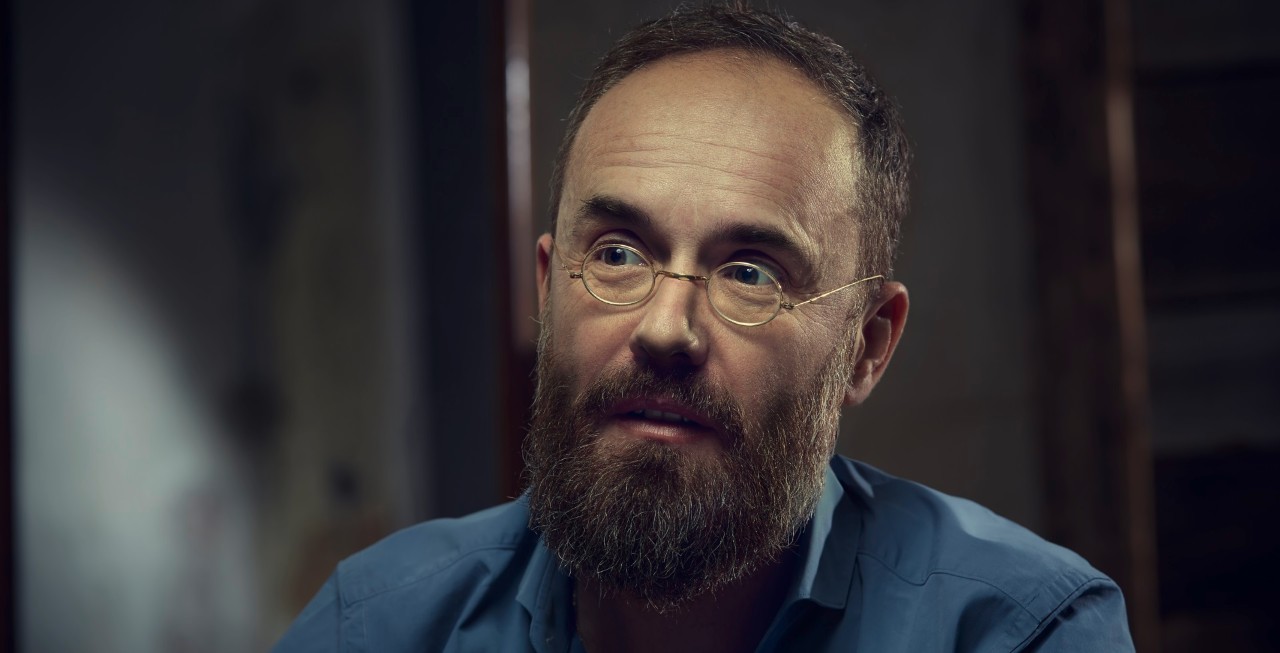 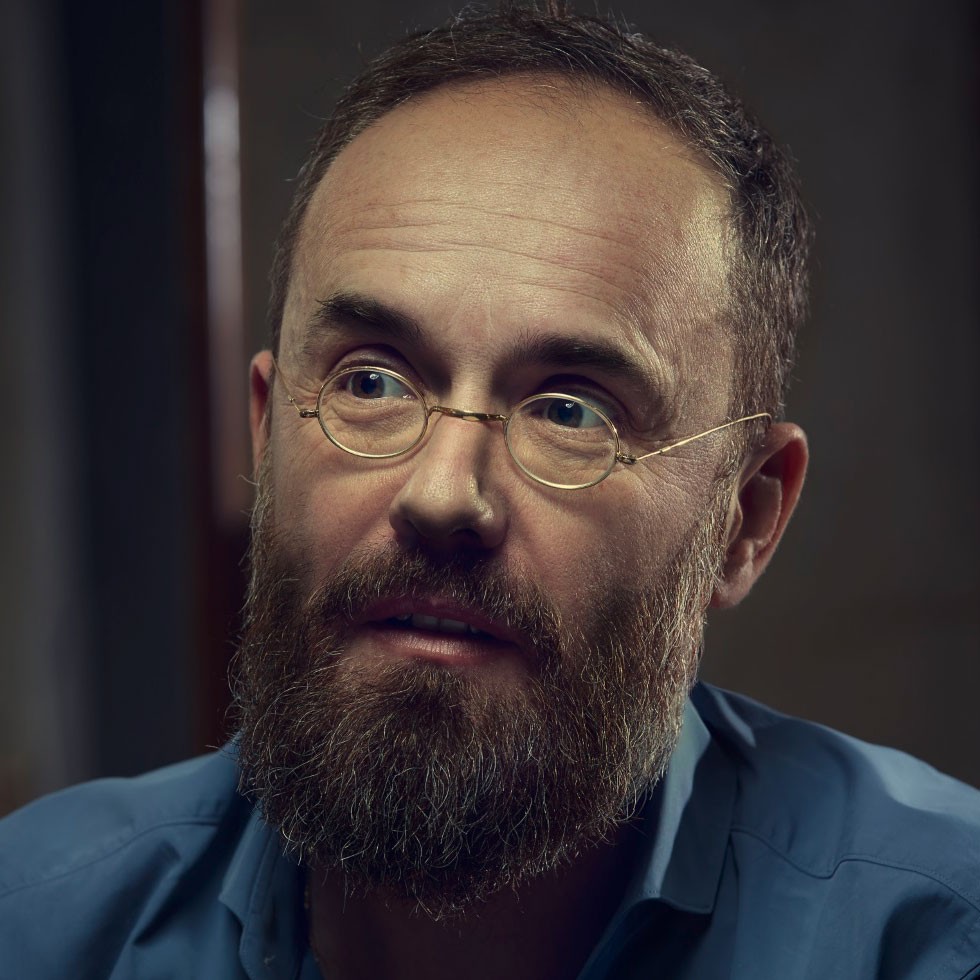 Eurobest, the European Festival of Creativity produced by Cannes Lions, announce Jury Presidents for the 2017 Festival. Alexander Schill is Jury President of Outdoor and Radio & Audio.

Some of the best creative minds from Europe are invited to Eurobest, which features a 3-day program of speakers including Jason Romeyko, Worldwide Executive Creative Director, Serviceplan.

Alexander Schill commented: “Each year Eurobest receive more than 4,500 entries, and the winning entries are often a good indication of what will win at Cannes Lions the following summer. So I’m looking forward to discovering the best new work from all over Europe, immersing myself in cutting edge creativity.”

The Jury Presidents guide their respective juries through the judging process, and be joined by 98 jurors as they work to identify pioneering European creativity, with the winners revealed at an awards ceremony in London on 30 November.

Jose Papa, Managing Director of Cannes Lions added: “Every year the Eurobest juries feature an exciting mix of fantastic regional talent and global creative leaders. European creativity leads the way in so many areas and I know this year’s Presidents will continue the Eurobest tradition of seeking out the finest ideas and talent the region can produce.”

Eurobest – The European Festival of Creativity. Launched in 1988, eurobest is Europe’s leading annual awards competition for creative excellence in the categories of Film, Print, Outdoor, Radio, Craft, Interactive, Media, Direct, Promo [&] Activation, Design, PR, Integrated, Mobile and Branded Content [&] Entertainment advertising. Since 2008, the awards, which are judged by Europe’s top creatives, form part of a two-and-a-half day Festival themed to identify and engage specific topics that are relevant to the European market. Eurobest is organised by Ascential Events.

For the full line up of speakers go to: www.eurobest.com/speakers

The Serviceplan Group is the largest and most diversified owner-managed and partner-managed agency group in Europe. Founded in 1970 in Munich as a traditional advertising agency, Serviceplan today has offices in 36 locations worldwide and more than 3,400 employees whose work regularly wins awards at national and international creative competitions.