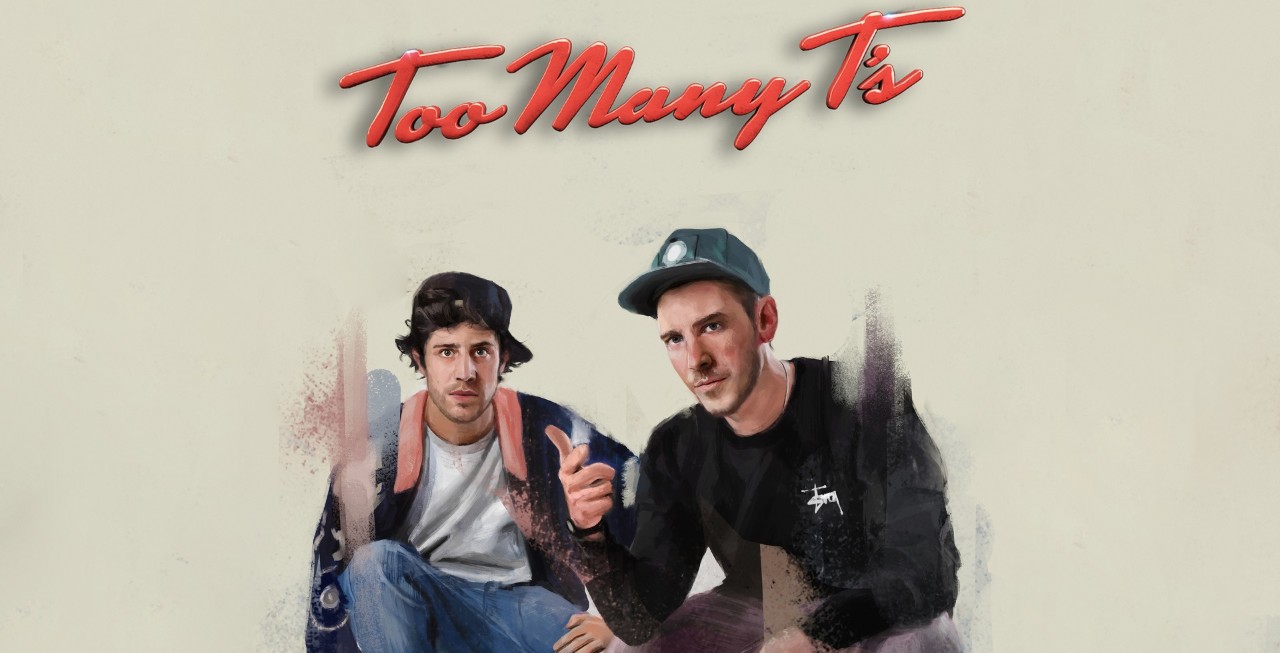 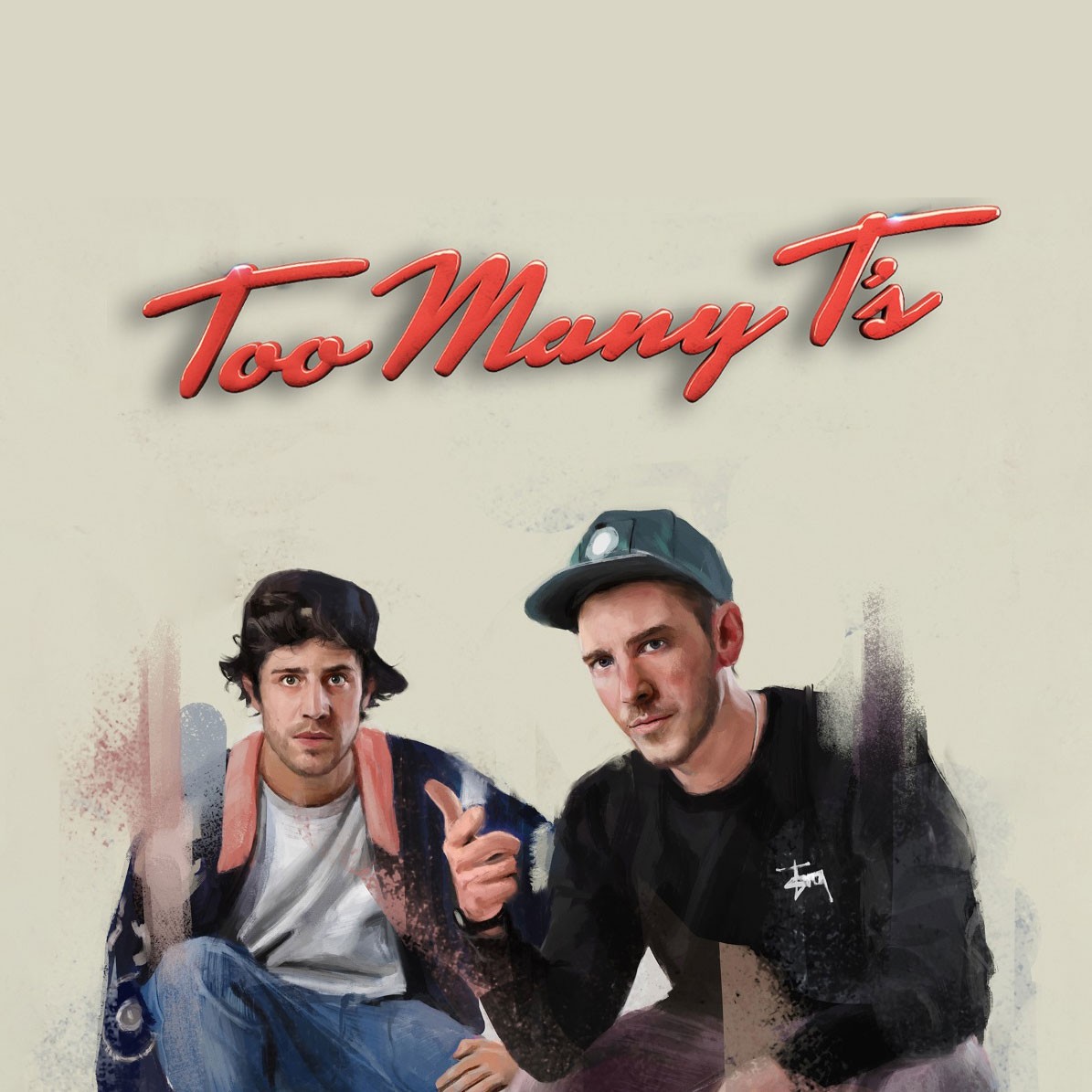 Munich, 19 March 2018 — The road to success in the music business can be hard. One way to increase awareness is to feature famous artists. To promote their new album and tour, and get recognized in the US Motherland of Hip Hop, British Rap combo Too Many T’s were looking for a big name to partner with. In a world first, they got support from one of the most well-known vocalists in the world: Alexa, the AI voice assistant from Amazon, present in millions of devices in homes around the globe.

With their song “Featuring Alexa”, Too Many T’s manage to use Alexa as their singer, because the lyrics contain voice commands that trigger any Alexa device and the beat is produced to precisely match Alexa’s replies.

The song, released through a video on Social Media, starts with Too Many T’s MCs Ross and Leon sitting in the studio, fantasizing about how to become famous like Kanye West, they figure out they could be using the well-known auto tune voice effect that’s famously used by Kanye West and many other Hip Hop acts. As neither of the T’s can naturally sing in auto tune, they jokingly ask their Alexa device if she can. To their surprise, she responds singing in auto tune, from which point the song unfolds with more commands integrated into the lyrics, from asking Alexa to calculate the amount of streams needed to make a million pounds in streaming revenue, to commanding her to play a Too Many T’s song in the end to create revenue from streaming.

The song is released with and without the Alexa replies, encouraging listeners to play it with their own Alexa device to bring the performance to their own home.

The song is using only native Alexa commands without the use of any additional skill.

Ross Standaloft of Too Many T’s said: “We gonna’ be stackin’ that cash. And all we had to do is just ask: Alexa, can you sing in auto-tune?”

Alexa said: “In the song, I hear ‘em tune the coolest song I’ve ever known.”

Alexander Schill, Global Chief Creative Officer, Serviceplan Group commented: “Everyone knows Alexa. Not enough people know Too Many T’s. Using Alexa in an innovative way to promote these great artists to a global audience is a great example of how a great idea can beat big budget.”

ABOUT TOO MANY T’S

South-London hip-hop crew Too Many T's draw lyrical inspiration from the golden era of hip-hop and pair it with a more modern approach to production. Rappers Ross Standaloft and Leon Rhymes started working together in 2012 after meeting at a university house party. Their joint love of hip-hop, specifically pre-gangster era, and their individual rapping talents gave them an instant rapport; their complementary flows led to a free mixtape, The T.P., which appeared in 2013. From there they would release a further EP, 'Running Wild'; however, it was their dedication to their live shows and festival appearances that caught the attention of the public in the U.K.
In late 2017, Too Many T’s released their debut album South City, which they will be performing on their 2018 tour through Europe.