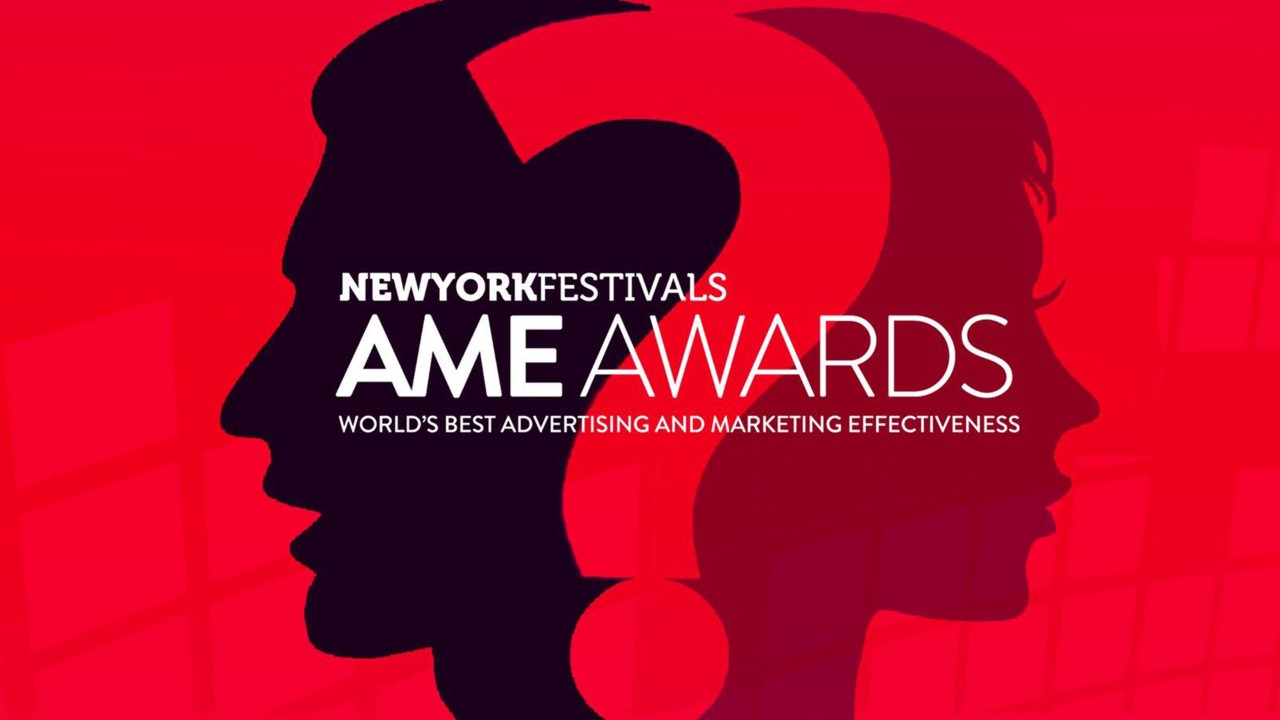 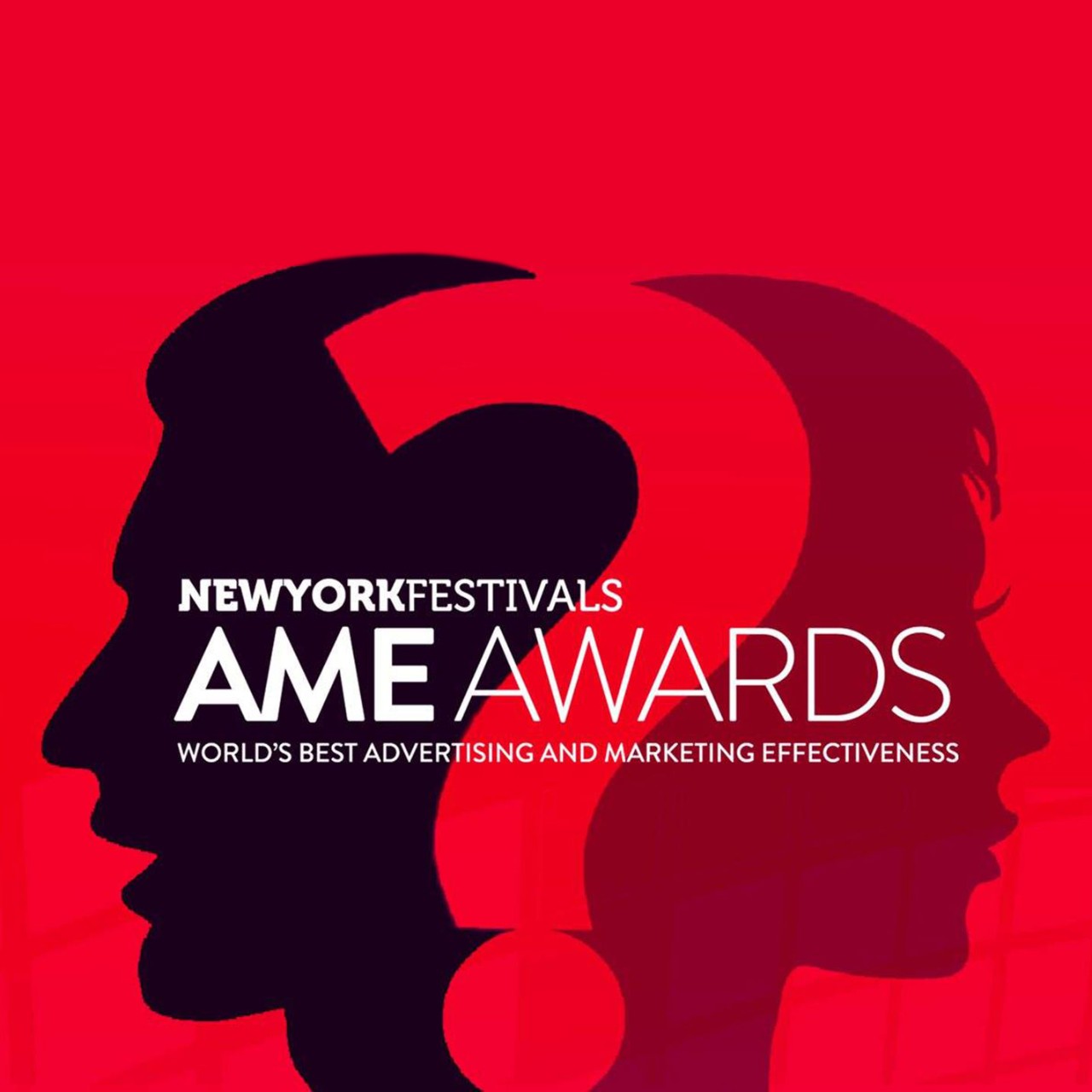 Michael Demetriades, President and Executive Director of New York Festivals AME Awards said: “Regional judging is the foundation of which our Grand Jury is built. For 2018, the AME Awards has recruited 108 planners, strategists and marketing executives from 41 countries in 5 regions around the globe who will participate in a three-stage judging process.”