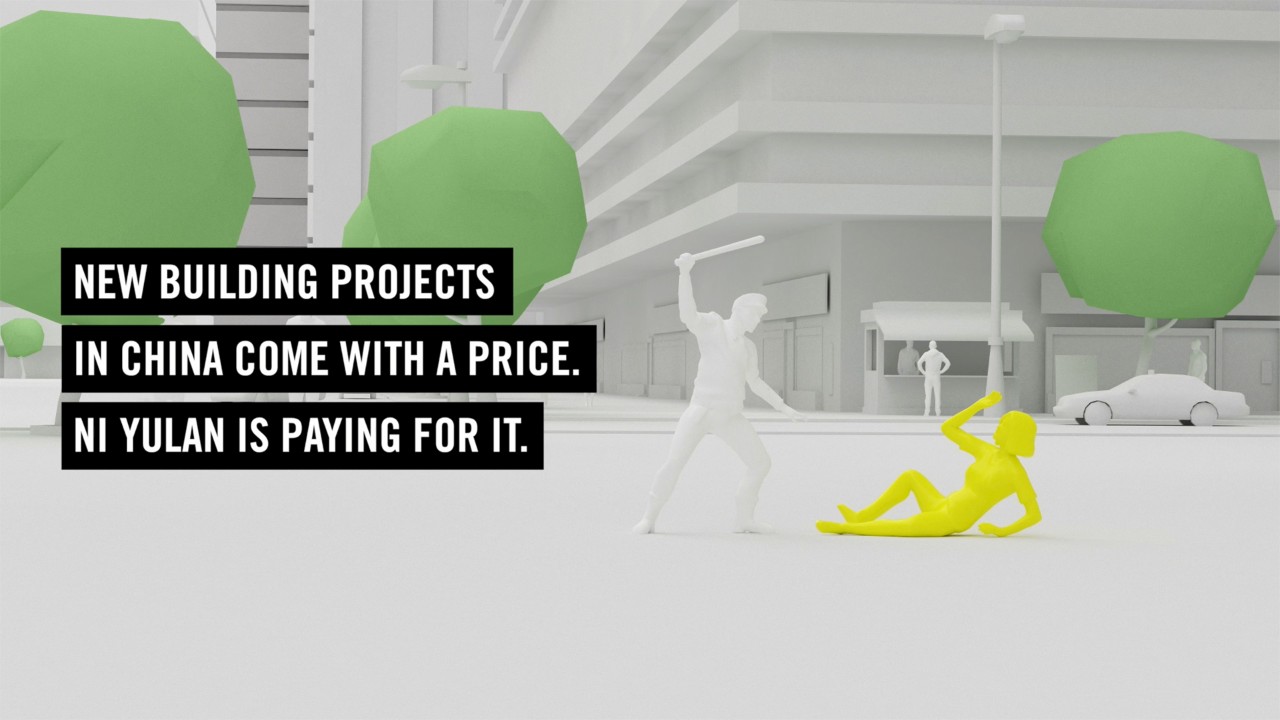 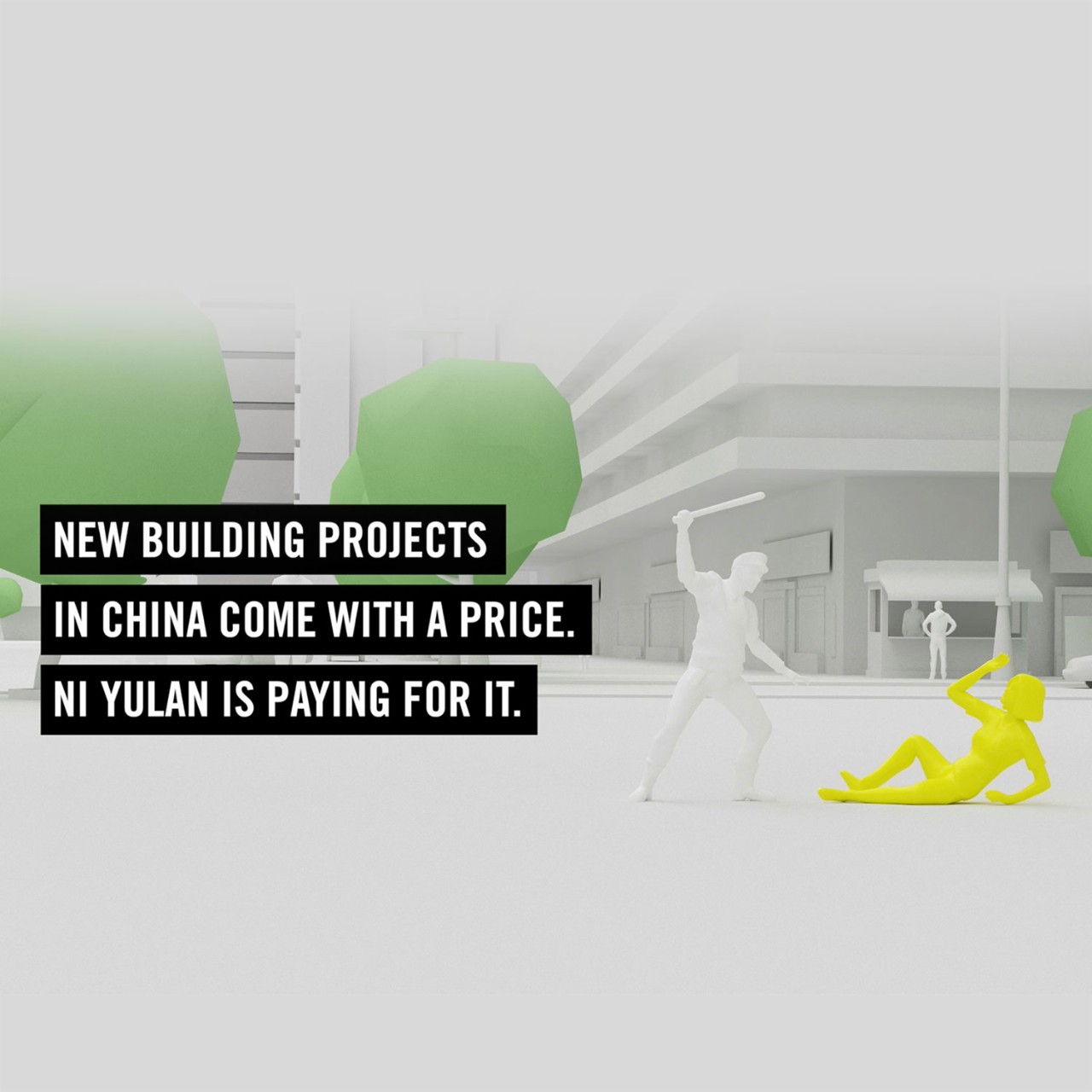 Serviceplan Belgium created an Architectural Model with a difference, in order to promote an Amnesty International petition supporting human rights campaigner Ni Yulan, and drawing attention to the millions of Chinese forcedout of their homes to make way for real estate.

Brussels, 31 July 2018 – Serviceplan Belgium created an Architectural Model with a difference, in order to promote an Amnesty International petition supporting human rights campaigner Ni Yulan, and drawing attention to the millions of Chinese forcedout of their homes to make way for real estate.

New building projects in China come with a price. Ni Yulan is paying for it. For the past 20 years, China has been building on a scale never seen before. However the rapid construction comes at a price, with millions of Chinese people forced out of their homes to make way for luxury real estate, factories and roads. In this way, local administrators can meet the Communist Party's desire to ensure economic growth. House evictions are often accompanied by violence, and the victims receive only a small compensation, which is no more than a fraction of the value of their home.

Civil rights Lawyer Ni Yulan has spent several years appealing to Chinese authorities to put an end to this injustice. Her peaceful activism has resulted in her eviction and torture.

Prestigious real estate projects are often promoted with attractive 3D simulations, where scale model figures live happily in an ideal environment. Serviceplan used the same visual language to promote a fictional real estate project in China. Except they created an architectural scale model with a twist, depicting Police brutality against Ni Yulan, in order to draw attention to the millions of Chinese thrown out of their homes to make room for luxury buildings.

With this campaign Amnesty International draws attention to the plight of human rights defender Ni Yulan. The Amnesty International film has been broadcast during cultural festivals in Belgium. In order to reinforce the campaign, Serviceplan also created a stand around its 3D model with the same model figures, a poster, an ad and flyers.

In 2002 Ni Yulan was arrested when she filmed the demolition of a house. She was tortured for several days resulting in broken feet and kneecaps, and is now in a wheelchair. When she asked for compensation, she was arrested and sentenced to one year in prison. She also lost her license to work as a lawyer.

After her release, Ni Yulan continued her work supporting the growing number of victims of evictions. She was then detained twice more for a total of four and a half years. Outside the prison she was constantly harassed, given a travel ban and evicted from her home at least seven times, most recently in April 2017.

In solidarity with Ni Yulan, Amnesty International started a petition to defend her human rights. The Amnesty petition invites the Director of the Municipal Security Office of Beijing to provide a home for Ni Yulan and lift her travel ban.

Find out more about the Ni Yulan petition.