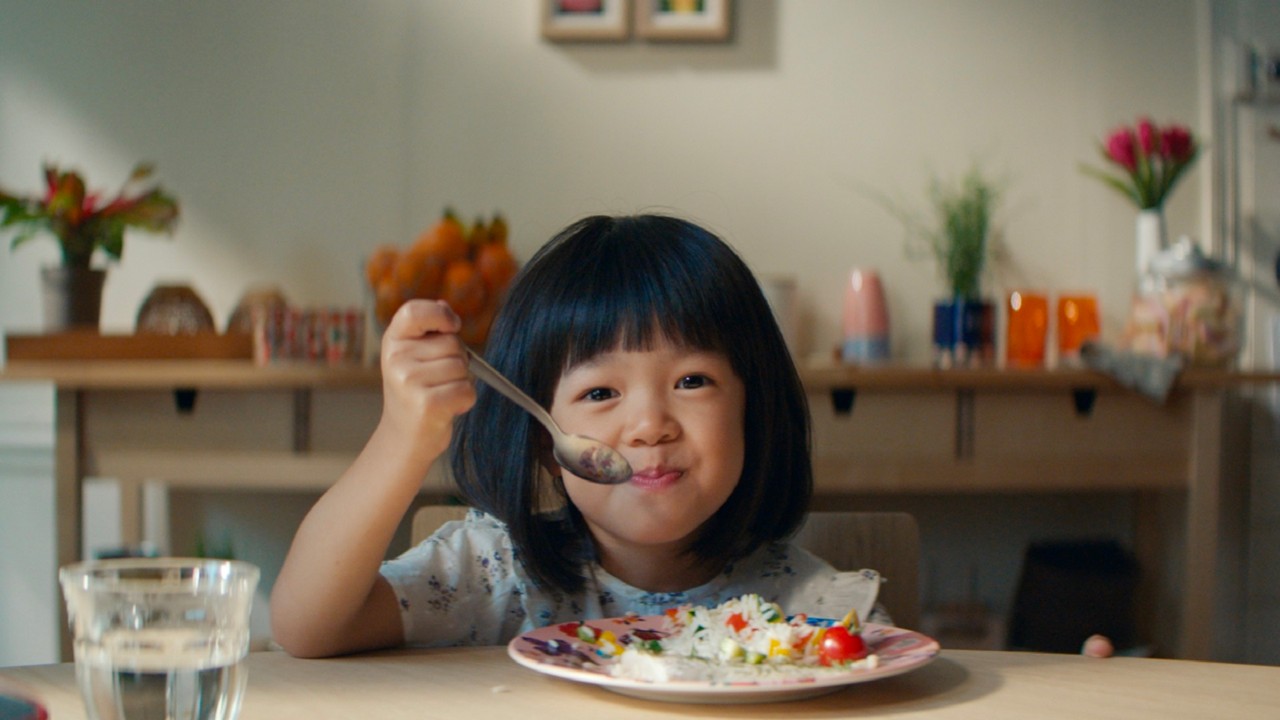 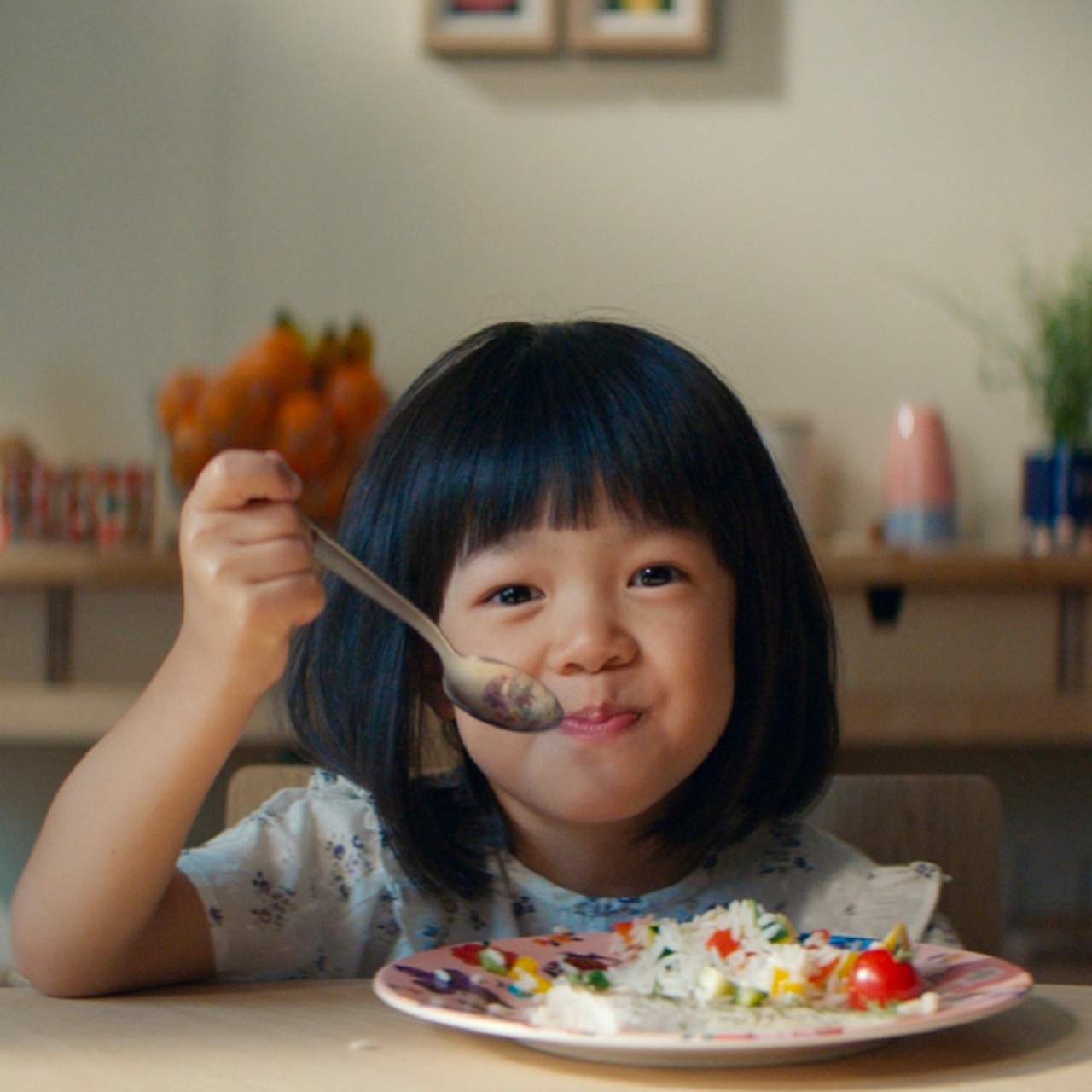 Four months after entrusting its global communication strategy to Serviceplan France, the Auchan Retail France retailer is back on television with a 90 second testimonial film. This is the starting point for a major 125-day promotional campaign - "Auchan 125 Days". The themes of the “Auchan 125 Days” will be supported each week on radio, digital and via the distribution of leaflets throughout France.

After five years of advertising silence, the Auchan distributor unveiled on French Prime Time TV on September 30, the founding axes of its new brand position through a 90-second spot created by Serviceplan France. This film, directed by Michael Lawrence (Wanda Production) is a true statement to those everyday heroes who daily, all over France, "Act to change the lives of the French".

Punctuated by a succession of scenes shot in the daily reality of its stores, with employees of the brand, this authentic film highlights evidence of Auchan's commitment to consumers, chosen from hundreds of initiatives gathered on the site Auchan-agit.fr.

Dimitri Guerassimov and Fabien Teichner, Partners and Creative Directors of Serviceplan France explain: "Through this film, we wanted to salute the entrepreneurial spirit of thousands of Auchan employees, daily allies of French consumers. To give breath to this narration, we entrusted it to a director capable of restoring all the emotion that resides in the simplest moments of life, Michael Lawrence (Wanda Production)".

They add: "We were looking for a soundtrack that rises throughout the film to take the audience on a journey. A music that is both dynamic, epic and lyrical, while not very well known so that it becomes easily Auchan music. The original band of the Fighters (Prologue by Hit + Run) corresponds perfectly to what we were looking for ".

The playlist of the launch campaign was carried out in partnership with DEEZER.

Fabienne Mainguy, Director of the Auchan Retail France Brand, explains: "This film and all the elements of the communication device reflect Auchan's societal mission. As a heritage company with a special place in the heart of the French, we must work every day to make their lives better. It is in this state of mind and with this desire that our employees are working all over France to provide our customers with daily proof of this commitment ".

Serviceplan France is the French subsidiary of Europe's leading independent communications group Serviceplan Group. Serviceplan France brings together under one roof the advertising agency Serviceplan, the media agency Mediaplus, the digital agency Plan.Net, the print and digital production platform Solutions and a dozen other agencies, all led by entrepreneurs committed to shared success. Serviceplan France has 215 employees and represents a turnover of 34 million euros. In 25 years of existence, the agency has always experienced a steady growth rate. She is also present in Lyon, directed by Carole Giroud.

multiformat and phygital retailer Auchan Retail France brings together all formats of the food trade, physical - hypermarkets, proximity and ultra-proximity - and digital -drives and home delivery, in stores or relay points. The company has 641 points of sale and 73,800 employees in France. It has recorded more than 445 million visits to its stores or its merchant sites in 2017. It has the ambition to meet the expectations of its customers, regardless of their modes of shopping, and to enable them to live better daily , with a unique brand, connected and responsible and a caring, committed and audacious business.