Andros partner with Serviceplan France to create "Autism Can Work" 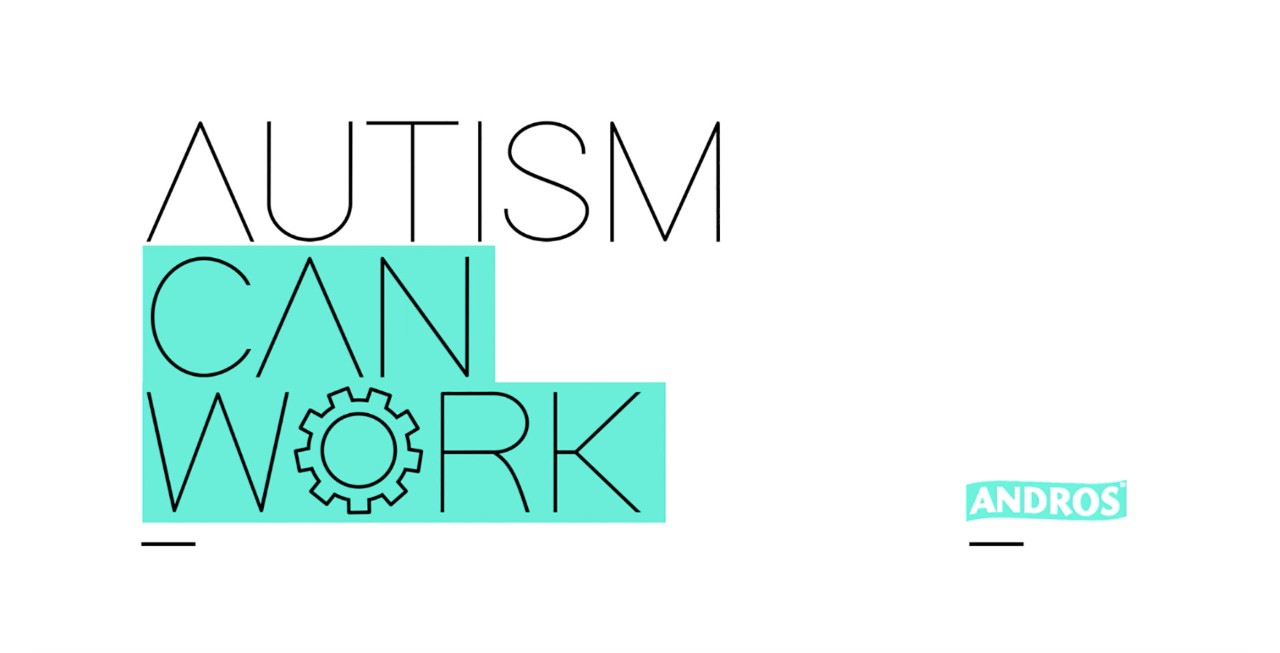 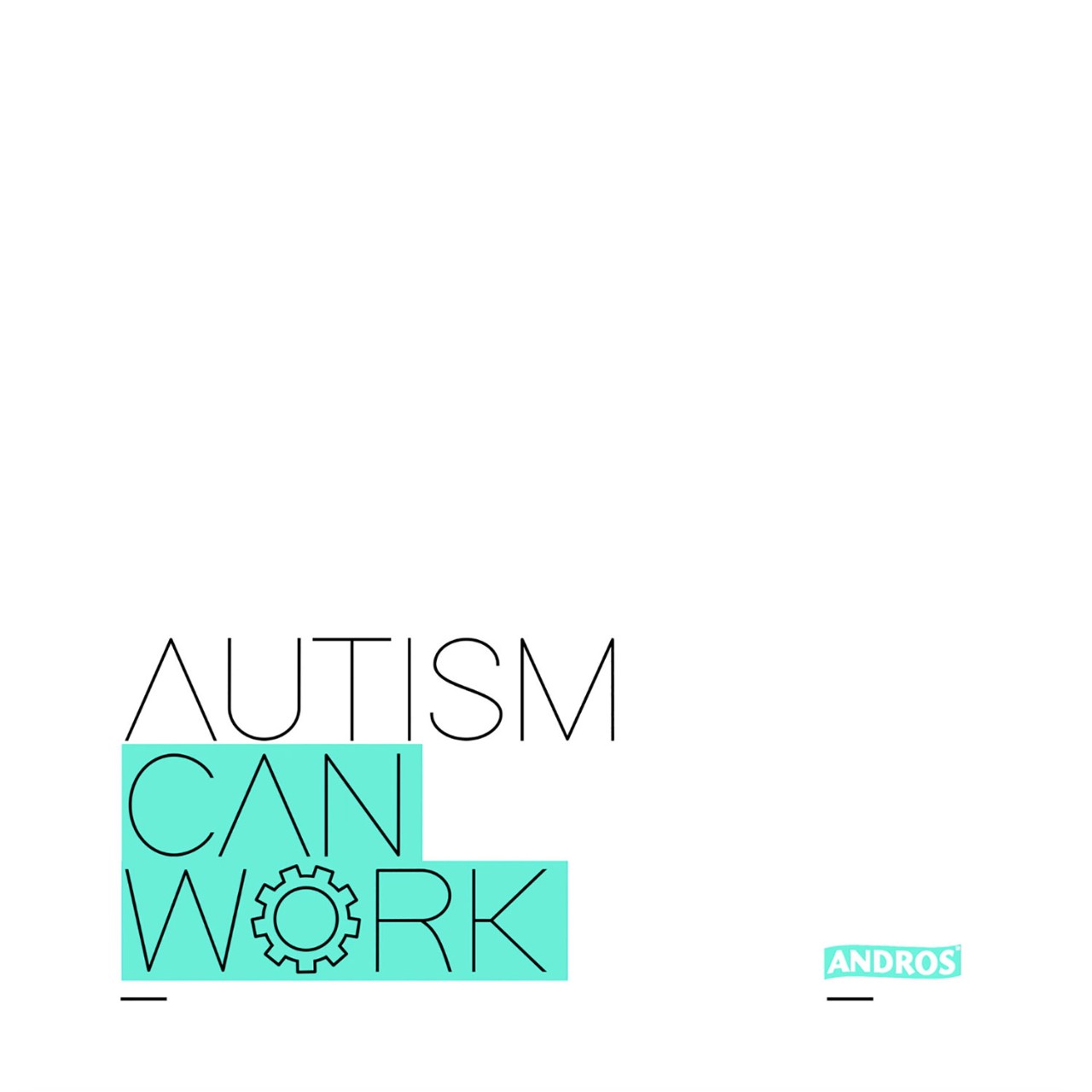 Andros partner with Serviceplan France to create "Autism Can Work"

Paris, 15 June 2018 – There are over 500.000 people with severe non-verbal autism in France today, who are often
mistreated, isolated and cut off from society. Each one represents a 100,000 Euro yearly cost for the French state, recently publicly condemned by the EU for its catastrophic mistreatment of people with Autism.

To end the mistreatment, the "Autism Can Work" program starts by challenging the misconceptions about people with Autism: where society sees compulsive people, Andros and Serviceplan see compulsively focused people, where society sees obsessional behavior, Andros and Serviceplan see obsession for precision, and what society considers as mental disorder, the program considers as a valuable work skill that can benefit any company.

Jean-François Dufresne, Founding Partner of Serviceplan France, at the grass roots of the program, has a very personal connection to Autism, as he is the Father of an autistic son. He commented: "With Andros, we decided to implement the 'Autism Can Work' program in their factories, and have witnessed the huge progress of workers with Autism, who found a real psychic and moral balance thanks to this work. I am deeply convinced of the absolute necessity to spread out the program to other companies."

Following the initiative conceived by Serviceplan France, Andros, one of the leading food companies in France, took the bold risk by hiring severely autistic people in its factories, on the same contract as any worker. It turned out that these employees were as productive and efficient as any worker. With a job and a salary, like any citizen, they became much happier and independent in society.

In September 2017, to go even further, and encourage other companies to follow their lead, Andros and Serviceplan launched the "Autism Can Work" program, the first "care program" that is a "career program", a digital toolkit platform where recruiters can find information about the Andros initiative, search for the right autistic candidates’ profiles and get a full package including a home and professional coaching for the autistic workers. This gamechanging platform was presented to the CEOs of major companies, HR departments and main Autism associations in France. Through this one-on-one digital tool, job offers were matched with the perfect autistic candidates.

Following Emmanuel Macron’s Autism program, Andros and Serviceplan has triggered a nationwide PR campaign to highlight the bold initiative of Andros and Serviceplan France. And finally, the French government has endorsed the Andros and Serviceplan "Autism Can Work" program: "A pioneering experience has shown that people with Autism can add value to companies. A value it is absurd to go without. I am referring to Andros, employing Autistic workers in its
factories." (Edouard Philippe, French Prime Minister)