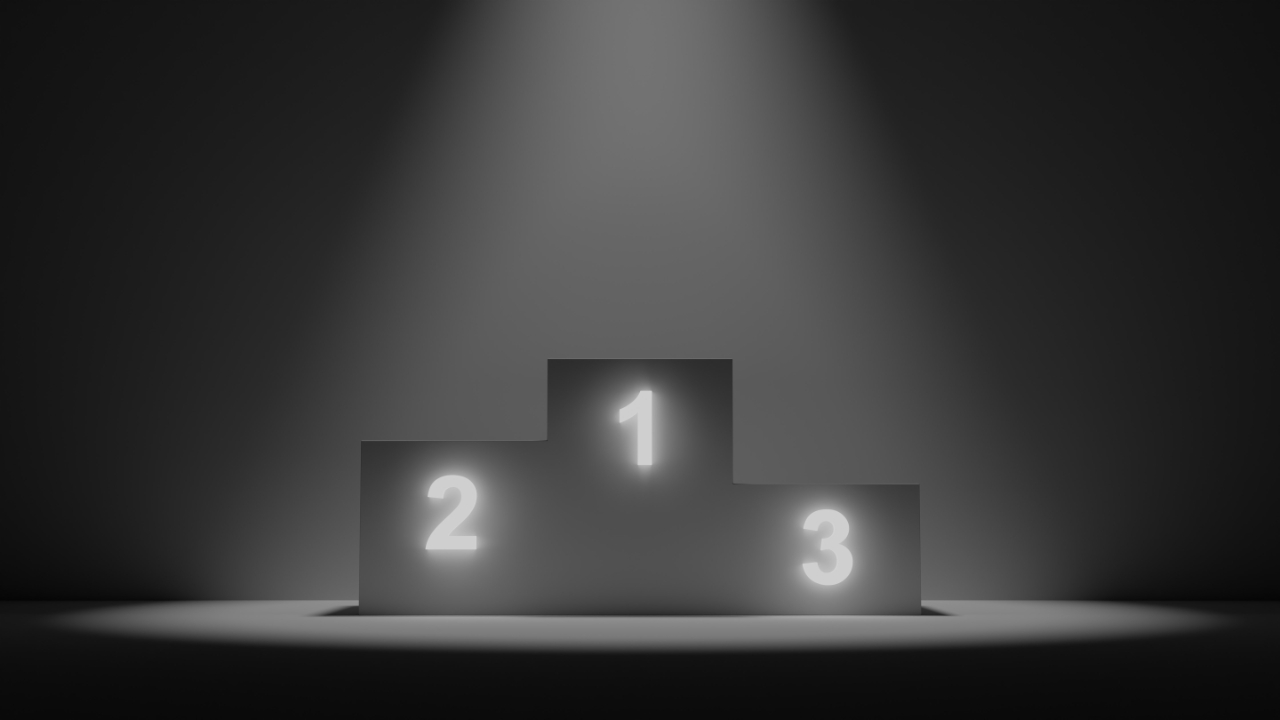 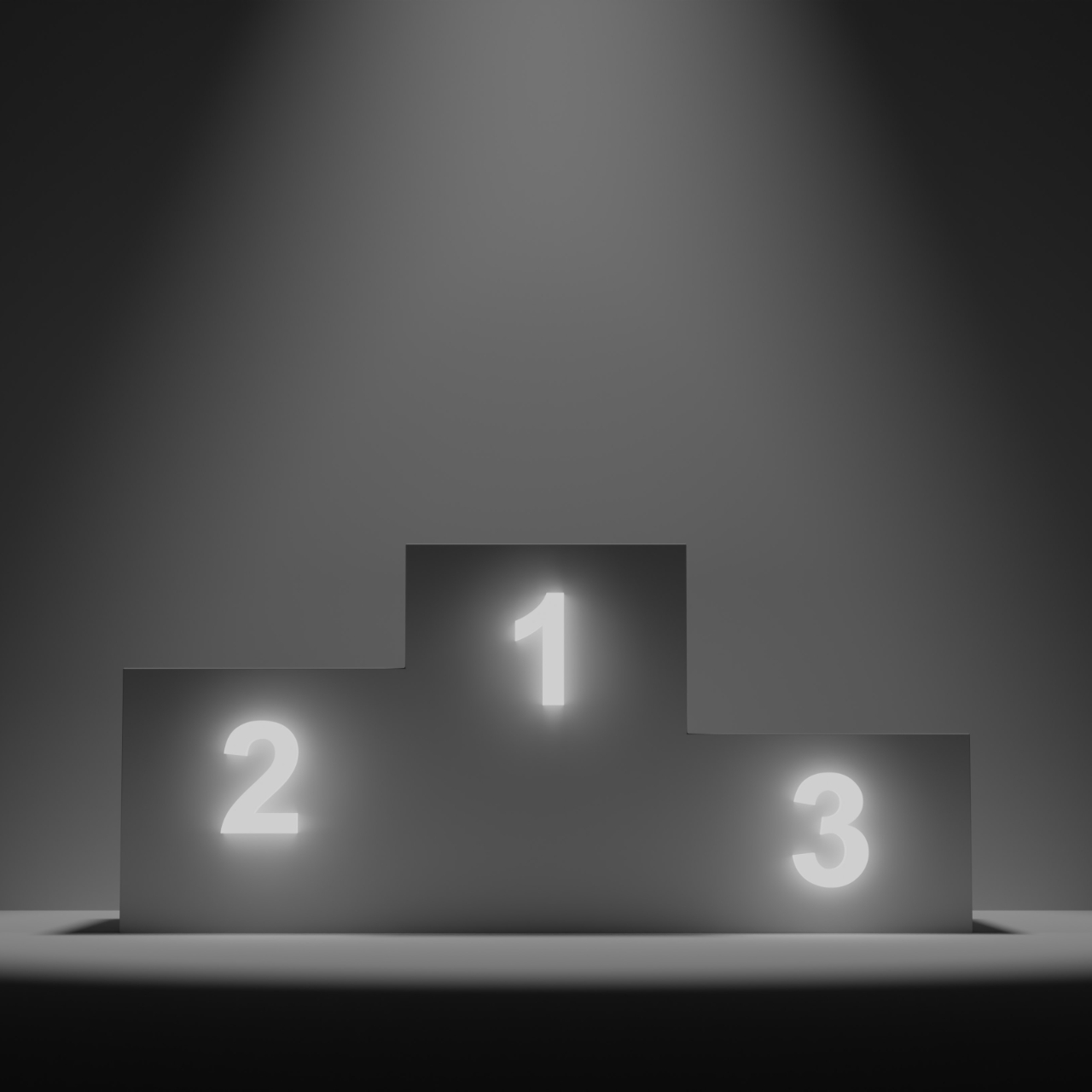 The Serviceplan Group was named "Independent Agency of the Year" three times in 2019, most recently in November at the London International Awards (LIA). The agency group also won medals at the Effies, the Cresta Awards and New York Festivals, resulting in the Serviceplan Group occupying top positions in the most important international creative rankings.

Munich, 5 February 2020 — 2019 was one of the most successful years in the history of the agency - especially in the creative field. In addition to crowning Serviceplan Group "Global Independent Agency of the Year", the LIA jury awarded Serviceplan three gold, four silver and one bronze award.

The Effie Awards 2019 showed that the agency group's communication strategies are not only creative but also efficient. With two silver and four bronze awards, the agency group won most of the awards in Germany. The Effie has been awarded for effectiveness in marketing communication by the German Association of Communications Agencies (GWA) since 1981 and is considered one of the most important industry awards.

The German Media Award is all about efficiency and creation in the media sector. Since 1999, Mediaplus has defended its leading position as the most successful agency. This is also true for 2020: with 13 shortlist placements, the agency achieved its best result in the history of the German Media Award and thus creates a good starting position for the award ceremony in mid-March. 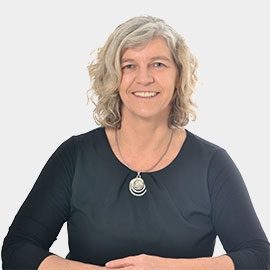