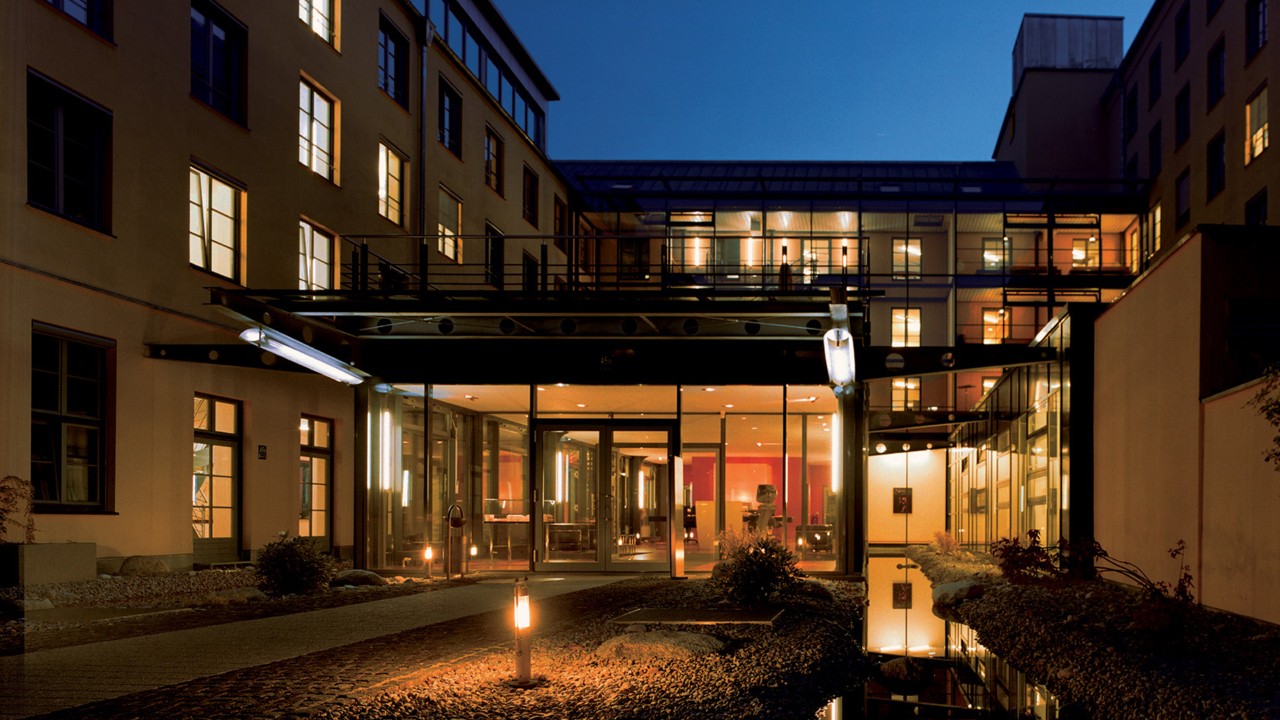 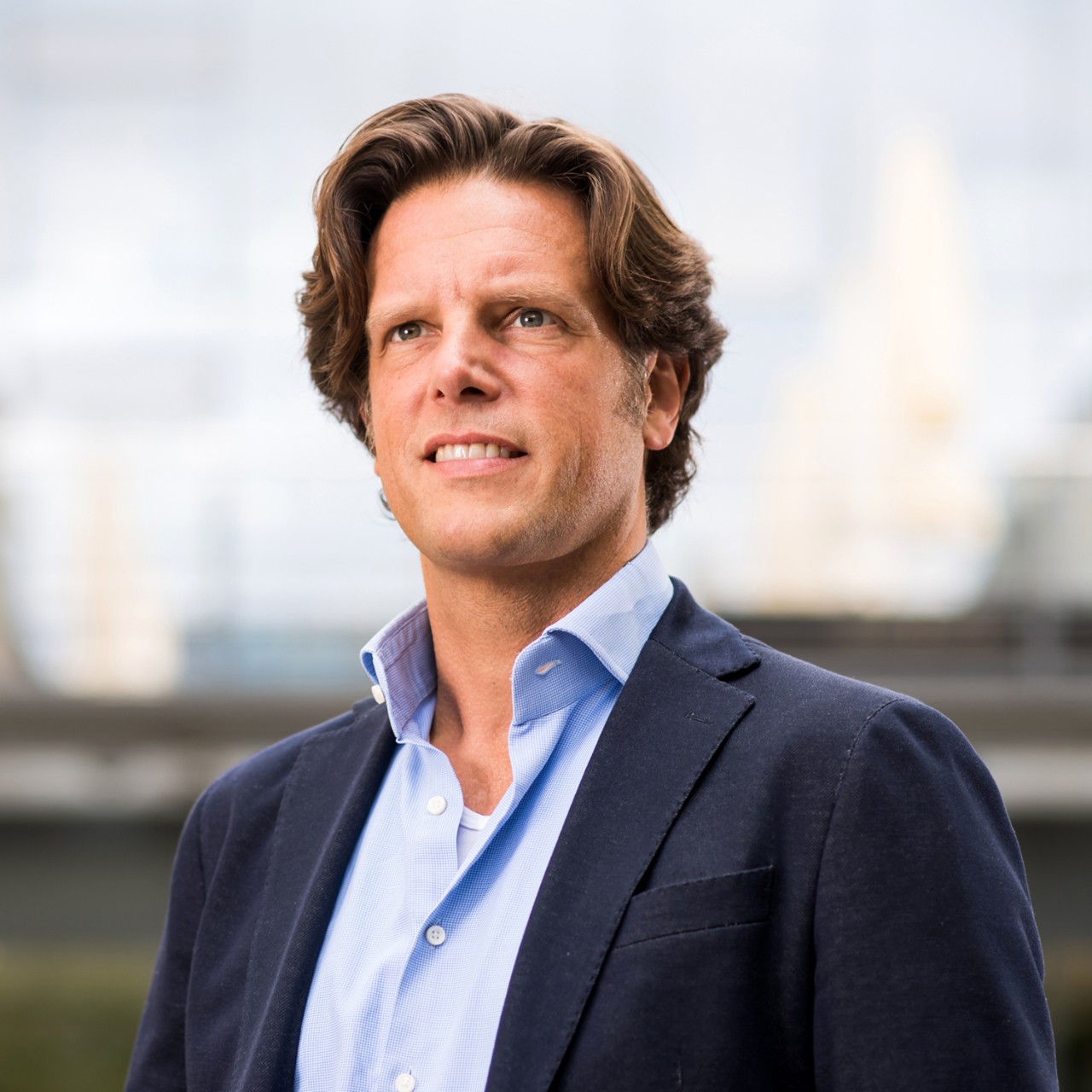 Serviceplan Group increases sales by around 24 percent, with billings exceeding the EUR 1 billion mark for the first time

The Serviceplan Group closed the 2010/2011 financial year with an increase in sales of roughly 24 percent, making it the most successful year since the agency was founded in 1970. Its fee income of EUR 171 million places it well ahead of the industry average. In the past year 165 new positions were also created, bringing the total number of employees at the Serviceplan Group to roughly 1,170. This growth was driven by all three core disciplines within the Group: integrated campaigns, digital communication and media planning.

These results enable the Serviceplan Group to consistently build on its position as the top owner-managed agency. Chief Executive Officer Florian Haller said: “It has been an extremely successful year for us. This is due partly to the exceptional efficiency of our integrated agency model in our Häuser der Kommunikation in Munich, Hamburg and Berlin, which have been a key factor in the outstanding results obtained in our core market, Germany. We are very well positioned strategically, since our specialist agencies operate in every high-growth market and can service any channel due to our networking capabilities. We are also continuing to expand our international business: we now generate some five percent of our total sales outside Germany, in particular through our branches in Zurich, Paris, Vienna and Dubai.”

All divisions within the agency group recorded above-average growth rates. The agencies managed under the Serviceplan brand (integrated campaigns and the specialist disciplines of merchandising, dialogue, events, PR etc.) remain the main contributors to the Group’s total sales at 42.3 percent. Their fee income of EUR 72.3 million represents a 21 percent increase over the previous year. Integrated campaigns in particular, but also the PR section delivered impressive results in the past financial year.

The second-line pillar is the agency group for digital communication under the Plan.Net brand and the second-largest digital agency in Germany. It grew by 44 percent and contributed EUR 43.5 million to the Group’s total sales, more than a quarter (25.4 percent). “Integrated campaigns are increasingly shaping our clients’ communication – online and mobile in particular are growing in importance each day; this explains why the Plan.Net Group is performing so magnificently”, commented Haller.

The impressive growth was due for the most part to the increase in existing client business and the acquisition of a number of new clients and new accounts across all the various brands and agencies of the Serviceplan Group – including, for example, the accounts of BMW Motorsport, Castrol, Danone, Dehner, E.ON, KFC, Nuk, Penny, Siemens Hörgeräte (hearing aids), Sony Music, ZDF and Zentis in the established market. The international branches also reported positive new client business, with orders from Zielpunkt and Interwetten in Austria, for example, or Coop and Pepe Jeans in Switzerland. Business was also up in Dubai. Besides confirmation of the BMW account in the Middle East in 14 markets for the next three years, the team also secured the social media accounts for BMW and MINI Middle East and for KFC and Hardee’s Kuwait. From 2011 onwards it has additionally been the creative lead agency for Continental in the Middle East and in Africa.

Besides the growth in sales, the agency group also enhanced its creative reputation in the past financial year – the Serviceplan Group is currently the only agency whose brands are represented among the top three in all relevant industry rankings. At this year’s International Advertising Festival in Cannes, the Group brought home one gold, two silver and four bronze awards, making it one of the three best agencies in Germany. The results were similar for the ADC Festival, at which the Serviceplan Group won one gold, six silver and seven bronze awards. Campaigns for clients such as BMW, LEGO or UNICEF were particularly successful in this respect. Mediaplus also remains unchallenged as one of the best media agencies in the country, again dominating the Deutscher Mediapreis awards in January 2011, winning the award for “Best Media Strategy” among others. Alexander Schill, Creative Director and CCO of the Serviceplan Group, said: “The Creation area is performing exceptionally well – in recent years we have risen from the mid-ranks to the top three agencies in the sector. Our taking second place in the creative rankings of Horizont, W&V and Manager Magazin is impressive testimony to this achievement. We would like to thank all the employees who have contributed to this success.” Schill is listed in the Piaf ranking as the best German creative director in the world and most recently chaired the jury for the “Direct” category in Cannes.

The Serviceplan Group as an employer brand

The Group’s employees will continue to play a major role in its future success. In view of the steady expansion of the agency group and our strengthening of creative expertise, the personnel departments at the Hamburg and Berlin offices were allocated their own Human Resources and Talent Managers in the past financial year – previously, staff development had mainly been handled from Munich. Florian Haller commented: “The struggle for the best talent is in full swing – besides the challenge of employer branding, it is now also very important not only to monitor the local markets, but also to have in-depth knowledge of them. This is the only way to operate local personnel management that is both sustainable and successful.”

Expansion of the range of services

The international expansion to Dubai and Vienna in the 2009/2010 financial year was followed in December 2010 by the formation of Plan.Net Benelux in the Belgian city of Liège, covering the markets in Belgium, the Netherlands and Luxembourg. The Serviceplan Group at the Munich location also expanded its range of services by establishing the “Sponsoring & Rights” division. Going forward, the specialist agency will offer comprehensive solutions and products across the Group in the areas of sport, music, lifestyle and entertainment. In addition to this, the agency will handle distribution and marketing of any relevant rights and support companies in choosing and supervising prominent testimonials. “We view sponsorship and the associated value-added chain not only as an international growth market, but also as an ideal communication tool to get people passionate about brands as a lasting emotion”, said Florian Haller.

The Sustainability Image Score is a series of studies created by the Serviceplan Group, which each year assesses corporate sustainability efforts from the viewpoint of consumers. Of the 67 companies studied, HiPP, ADAC, dm, Miele, BMW, Audi, Toyota, Mercedes-Benz, Haribo and Dr. Oetker were this time considered by more than 2,500 interviewees to be the ten most sustainable. “The study has met with a great response and demonstrates that the topic of sustainability is one about which consumers feel strongly. Honest communication is a key to success in this respect – our Serviceplan Green portfolio provides appropriate consulting expertise for companies and associations. We’re already quite excited about the results next year, when we extend the survey to include additional sectors and companies”, added Haller. He does not just do lip service to this subject, he also implements it in his own company: Serviceplan has already set up a sustainability programme and is constantly striving to introduce further optimisation in this area.

Florian Haller is optimistic about the next financial year and is expecting further growth for the Group: “Going forward, I can see three pillars of growth: We will press ahead with integrated communication, especially in the digital sphere. We will also closely examine other development opportunities and, where it is worthwhile from a business and strategic viewpoint, we will invest in our own resources; all this both on a national and international basis.”