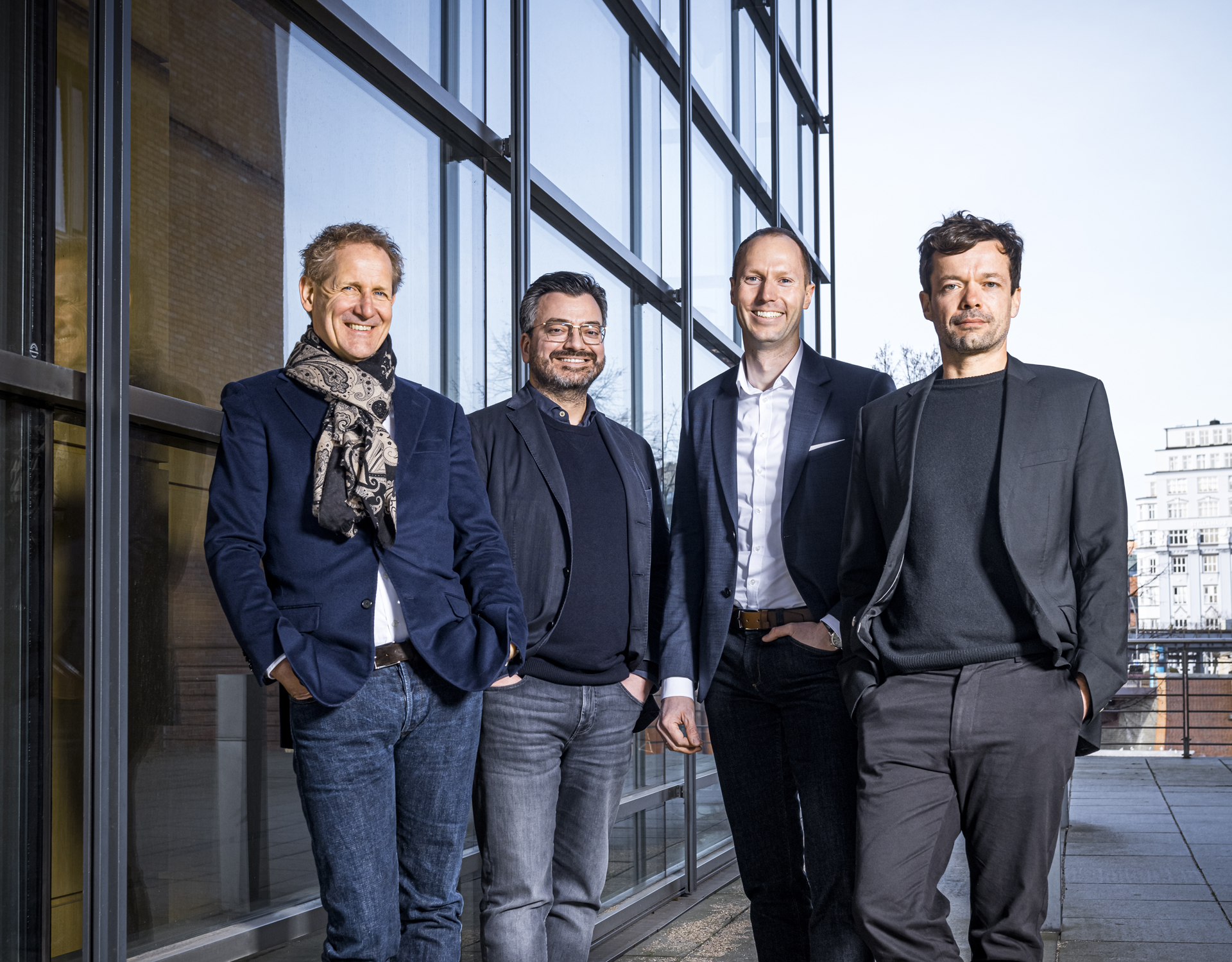 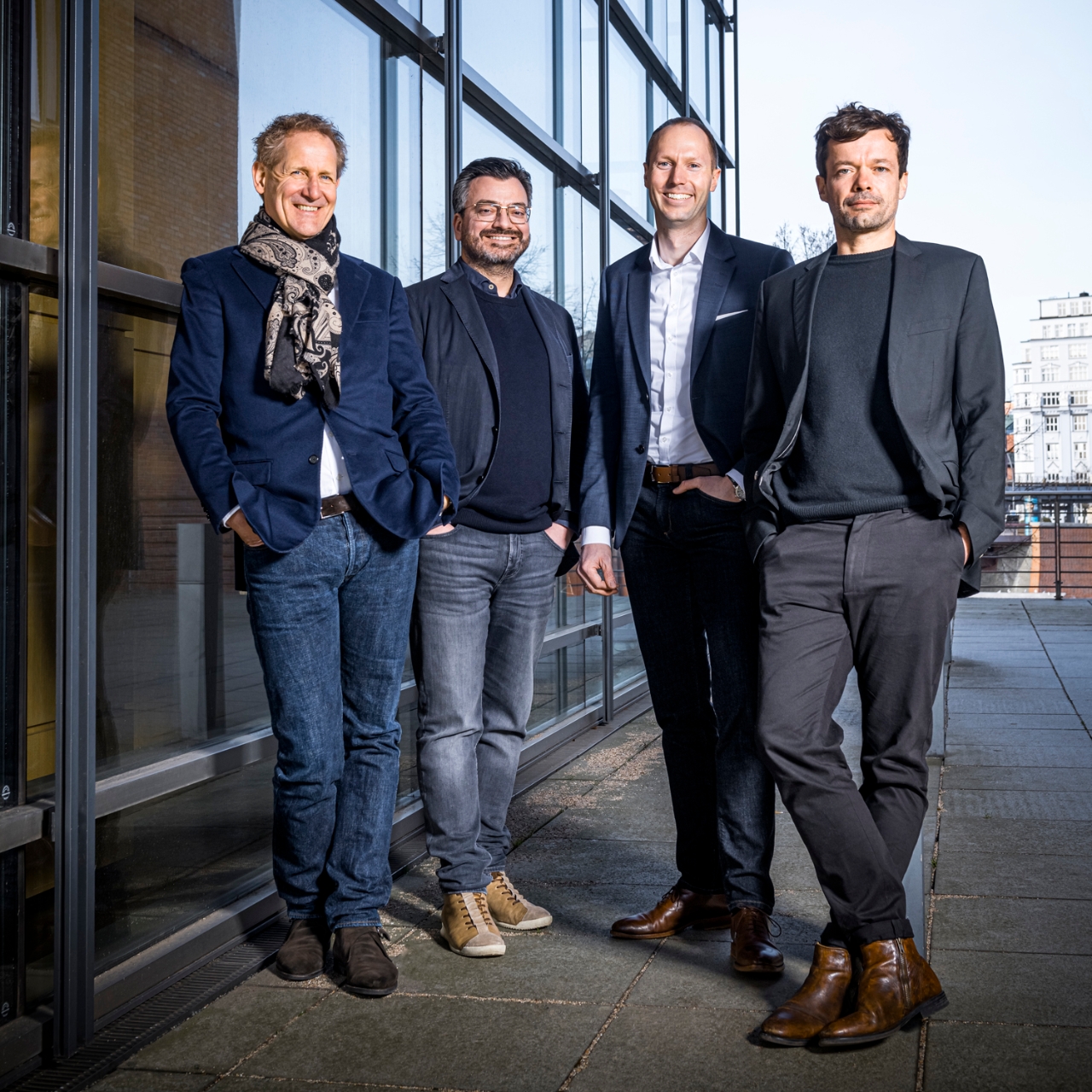 Hamburg/Berlin/Munich, 11 March 2021 – The Bauer Media Group and the Serviceplan Group have launched a joint venture for content marketing and corporate publishing. Operating under the name ‘BAUERSERVICEPLAN - The Content Company,’ the joint venture headquartered in the House of Communication Berlin (HdK) brings together broad journalistic know-how, creative excellence and digital expertise in an integrated agency concept. The inaugural client of BAUERSERVICEPLAN will be the Federal Association of Local Health Insurance Funds (AOK). Bauer Media Multi-Editor-in-Chief Uwe Bokelmann and Benedikt Göttert, Location Head of the Serviceplan Group’s Berlin HdK, will be in charge as the Chief Content Officers. Stephan Hiller (Bauer Media Group) and Frank Meinke (Serviceplan Berlin) will take over the commercial management of the agency. The joint venture was inaugurated on 1 March 2021.

Bauer Media Group, one of the largest media companies in Europe, and Serviceplan Group - Europe’s largest independent agency group - are combining their strengths in the form of content and publishing agency BAUERSERVICEPLAN. After winning the pitch for the AOK Federal Association’s contents budget in October 2019 as a bidding consortium, Bauer Media and Serviceplan are moving closer together in an enterprising way through the launch of their joint venture BAUERSERVICEPLAN.

The joint agency concept will have a focus on corporate publishing, editorial and creative content creation, as well as integrated distribution via analogue and digital channels. The joint venture focuses on the key topics of health, food and lifestyle, as well as on public sector clients.

BAUERSERVICEPLAN provides the entire strategic, creative, technological and content range of successful content communication. Specialised services will be delivered by both partners, for instance journalistic formats by Bauer media journalists, and creation as well as social media by Serviceplan. Moreover, through the linking of the joint venture to Bauer Media’s House of Content, as well as to Serviceplan Group’s Houses of Communication, customers will have access to all service sectors of both companies.

As market leaders of their sectors, the partners combine journalistic expertise with creative excellence and technological edge. With this joint agency service, they will lead companies to a new level of content marketing.

Bauer Media – as Germany’s widest-coverage and highest-circulation general interest magazine publisher – stands for guaranteed content performance. The proven target group expertise and journalistic competence are part of Bauer’s DNA. Moreover, the Hamburg-based media company has at its command one of Europe’s largest and most efficient health editorial departments with Medical Health Experts, under the leadership of Editor-in-Chief Uwe Bokelmann.

Serviceplan, as one of the leading agencies in the areas of creativity, technology and media, has been setting standards for years in the communication industry. Both partners are convinced that joining forces on this integrated content marketing venture will offer a new model unseen until now in Germany, which will offer everything that communicators are looking for: expertise, security, efficiency and a fine understanding of the target groups.

BAUERSERVICEPLAN fires up brands utilising content, and in this way turns them into content brands that enrich people’s lives on a daily basis, thus find their place in the heads and hearts of consumers.

“Content marketing is a central and powerful foundation of brand communication when you know which content reaches people, and which messages turn brands into Best Brands”, says Benedikt Göttert. “The marriage between a publisher and an agency makes a great deal of sense both conceptually and commercially.”

“And we know that it works”, adds Uwe Bokelmann, who as Editor-in-Chief is alsoresponsible for BAUERSERVICEPLAN’s the mutual customer AOK. “Our shared vision has been a reality already lived by journalists, creatives, strategists and consultants on a daily basis for one and a half years. For ourselves as journalists with Bauer, it is essential to be so close to our target groups that we know precisely which content we can reach them with on a long-term basis. The quality of journalistic content always takes first place!“

Stephan Hiller and Frank Meinke, who are taking on the commercial management of BAUERSERVICEPLAN GmbH, have also been responsible for client AOK, since the start of the collaboration. Both are retaining their duties at the Bauer Media Group and Serviceplan.

“We couldn’t have wished for a better partner to further expand this business sector strategically. Bauer provides the editorial know-how and the expertise for gaining a greater coverage, while Serviceplan represents guidance of successful brands and a high level of integration into all analogue and digital channels. This range of services is unparalleled and currently there is nothing like that in the market”, explains Ronald Focken.

“A great amount of creativity and power emerges when two strong partners come together on an equal footing. This momentum makes a big difference”, Ingo Klinge adds. “And as well as the content-related compatibility, there are also great cultural similarities. Both Bauer and Serviceplan are independent, partner-and-family-led companies that have expanded internationally with roots in Germany.”

“We are very pleased that we were allowed to play our part in the birth, and that our collaboration is being set up in an even more integrated way”, says Steve Plesker, Managing Director of the Federal Association of the AOK at the launch of the joint venture. After an extensive tender process, Serviceplan and Bauer Media secured the contract for AOK’s communication with its policy-holders, including the members magazine, online content and social media communication. 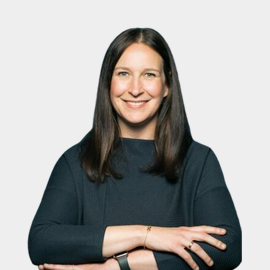