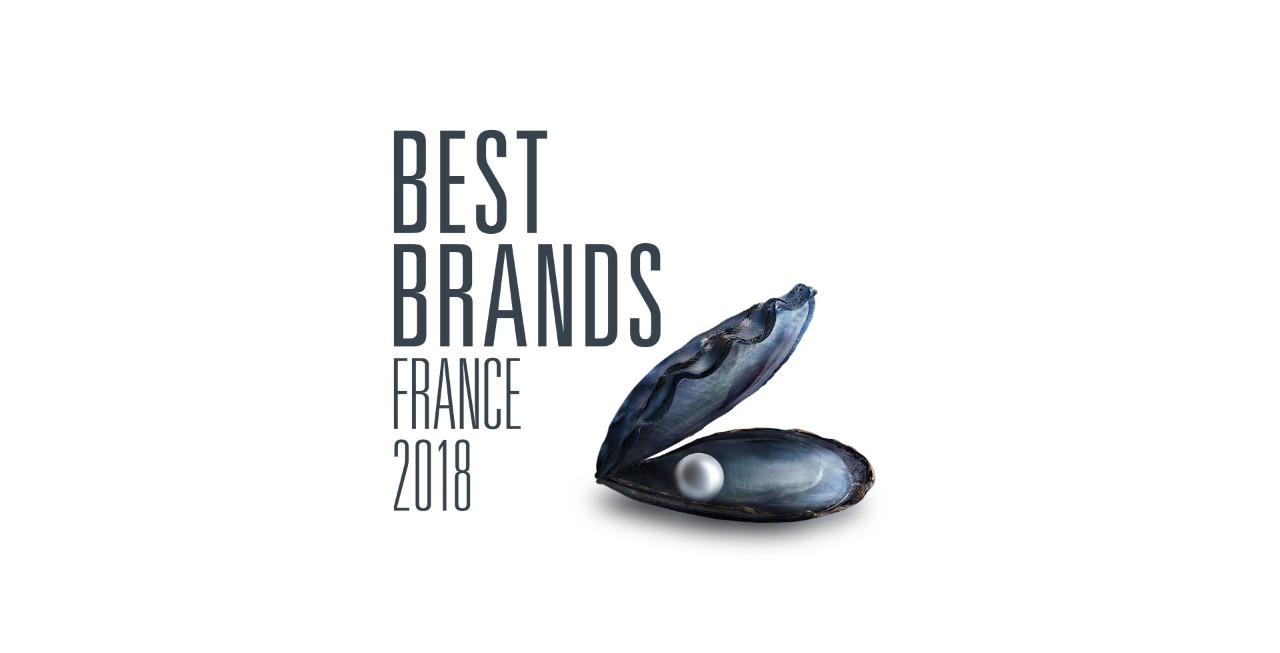 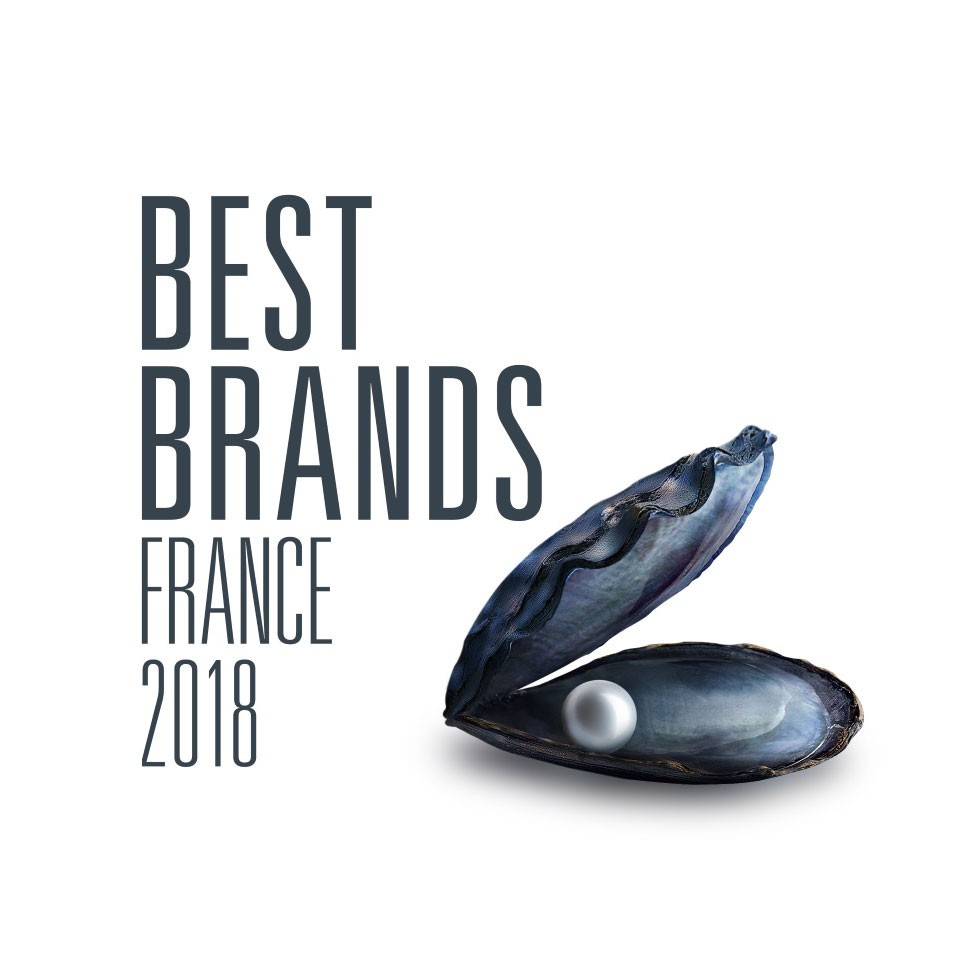 Paris, 6 March 2018 – The awards ceremony for the inaugural French edition of Best Brands was held on Monday 5 March. Best Brands France will be an annual event that singles out the most successful brands from several different European countries, following an exclusive study by the GfK market research institute. During the evening, Amazon, Google, Samsung and Michelin were named 2018 winners in four different categories, based on scores they obtained from French consumers at the end of 2017.

Founded in Munich in 2004 by the Serviceplan communication agency and the GfK institute, Best Brands is a brand performance barometer. Each year, the strength of brands is measured in several European countries, according to a cross-referenced analysis of their actual economic success in the relevant market and the emotional preference of consumers.

Launched in Germany in 2004 by Serviceplan Group and the GfK market research institute, Best Brands is now considered in several European countries to be the ultimate brand performance barometer. Best Brands is a unique concept whose track record reflects the real success of brands through the eyes of consumers, without the involvement of a judging panel. This initial Best Brands France ranking is based on the results of a study carried out by GfK on a panel of 3,000 French consumers. In November 2017, more than 200 brands were studied in 21 product categories (automobile, fashion, consumer electronics, consumer goods, etc.). The winners were named based on two cross-referenced criteria: Share of Wallet and Share of Soul. Best Brands currently exists in Germany, Italy, Benelux, China and now France.

Best Brands is the only marketing prize that measures the strength of a brand against two criteria, based on comprehensive, representative studies carried out by GfK: the actual commercial success on the market, or the “Share of Market” as it is known, and the attractiveness of the brand according to the consumers, or the “Share of Soul” as it is known.

We bring data and science together. Whether in terms of consumers, markets, brands and media, our innovative research solutions answer your key business questions, both now and in the future. As a Research & Consulting partner for our customers, we deliver this promise all over the world: Growth from Knowledge.
Visit www.gfk.com or follow @GfK on Twitter and LinkedIn