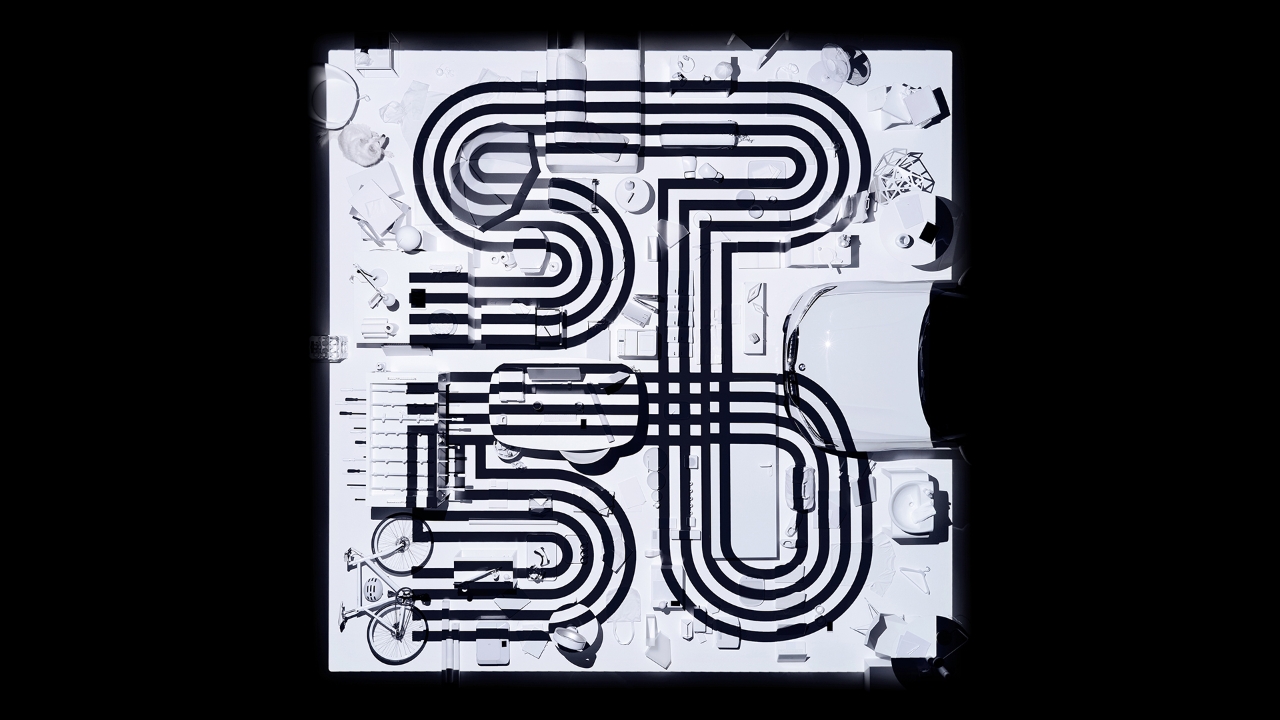 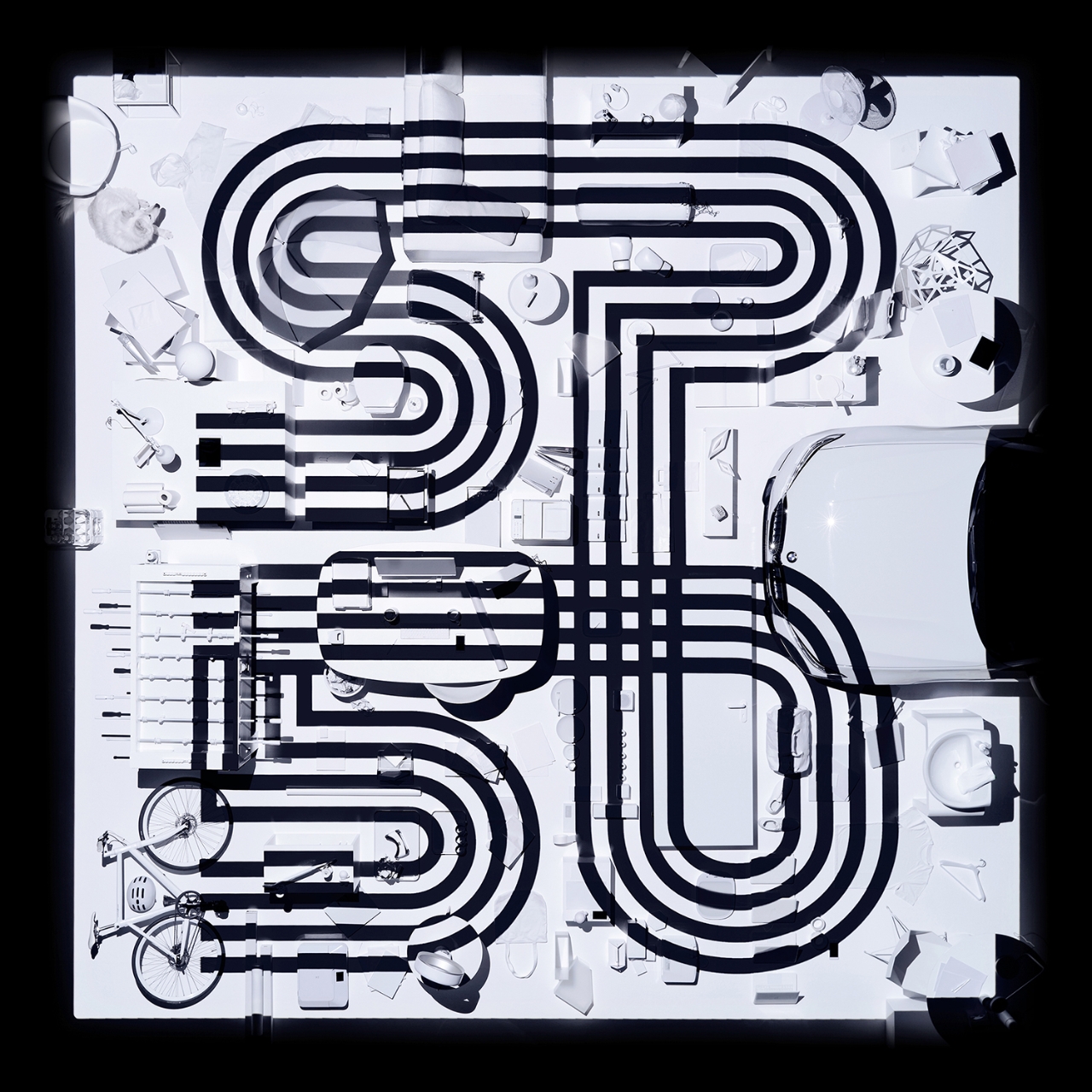 "Born Integrated" – this is the motto of the Serviceplan Group's half century anniversary. With a unique installation, the integrated agency model is now brought to life as part of the 50th anniversary design.

Munich, 22 April 2020 – 2020 – Europe's largest, partner-led agency group celebrates its 50th anniversary. 50 years of creation, innovation, independence, integration. When the agency was founded in 1970, the "Serviceplan" that gave it its name stood for what was then a visionary approach: integrated, holistic communication solutions.

Integration is also the guiding theme in the anniversary year, for an idea that involves everyone: 4317 employees in 24 Houses of Communication worldwide, partners and friends of the company.

The SP50 anniversary logo - a clear homage to the original agency logo from the 1970s - was followed by an idea that brings Serviceplan's "Born integrated" philosophy to life in the form of a unique arrangement. Whether agency furniture, business equipment, employee and customer gifts, screensavers, social media profiles, advertisements or even the office dog – everything is part of the whole installation, each element bears a section of the anniversary logo. The logo itself serves as a springboard to a microsite. Read out digitally, it leads to the history of the installation and the holistic basic idea of Serviceplan: integration.

Alexander Schill, Worldwide Chief Creative Officer of the Serviceplan Group explains: "Serviceplan was started in 1970 by two co-founders in Munich, and we have since become Europe's leading independent agency group. In the 50 year anniversary design we combine our pride in the past with the excitement of working together in the future. Because for the future, more than ever before - and not only in view of the current challenges in the world – the individual is nothing without the team. In the future, our industry will be characterized more than ever before by cooperation and the creation of the right teams.”

The anniversary design and the integrated implementation idea were developed in cooperation between the Serviceplan Creative Board and the Hamburg design agency Studio Oeding.