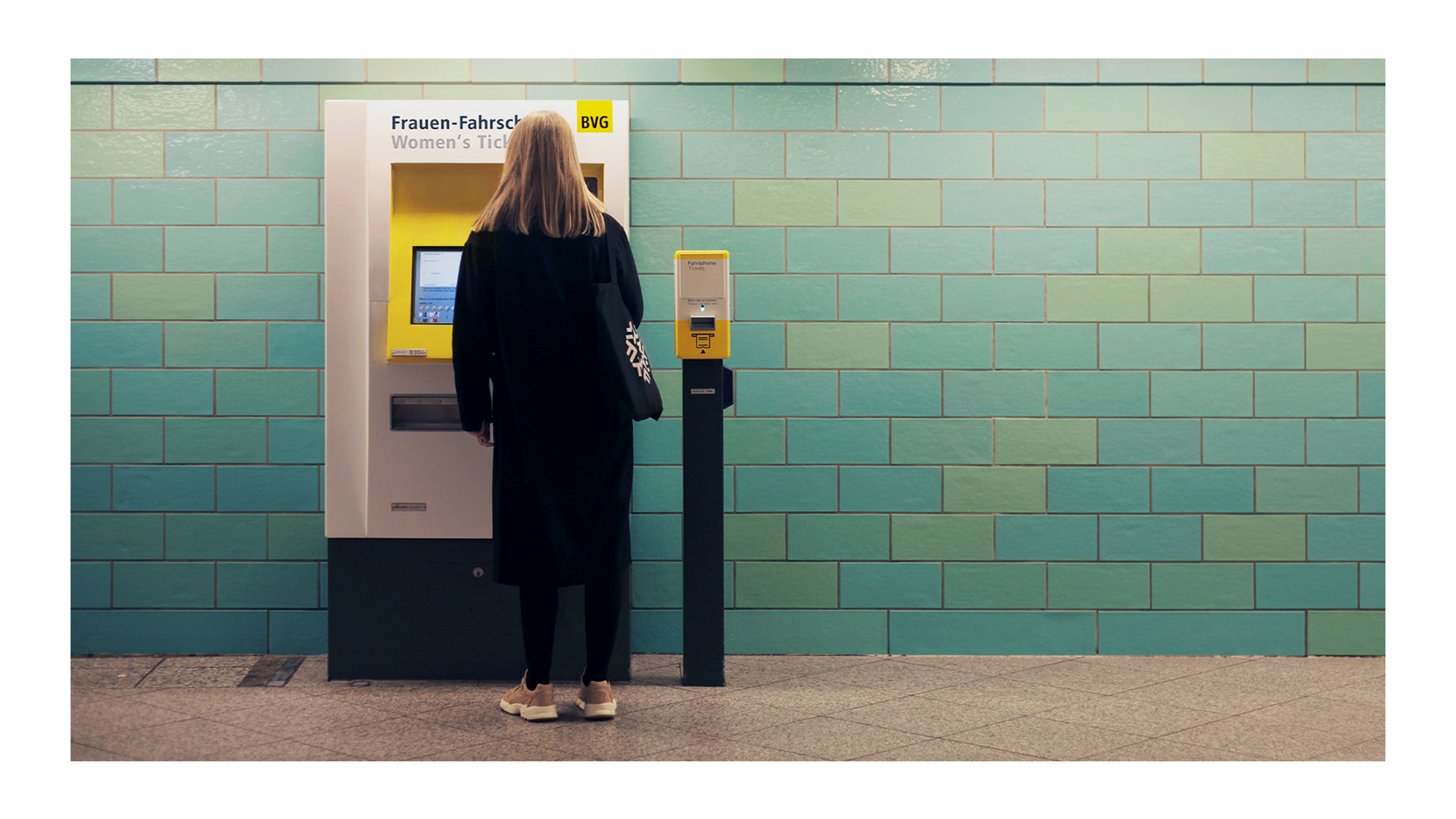 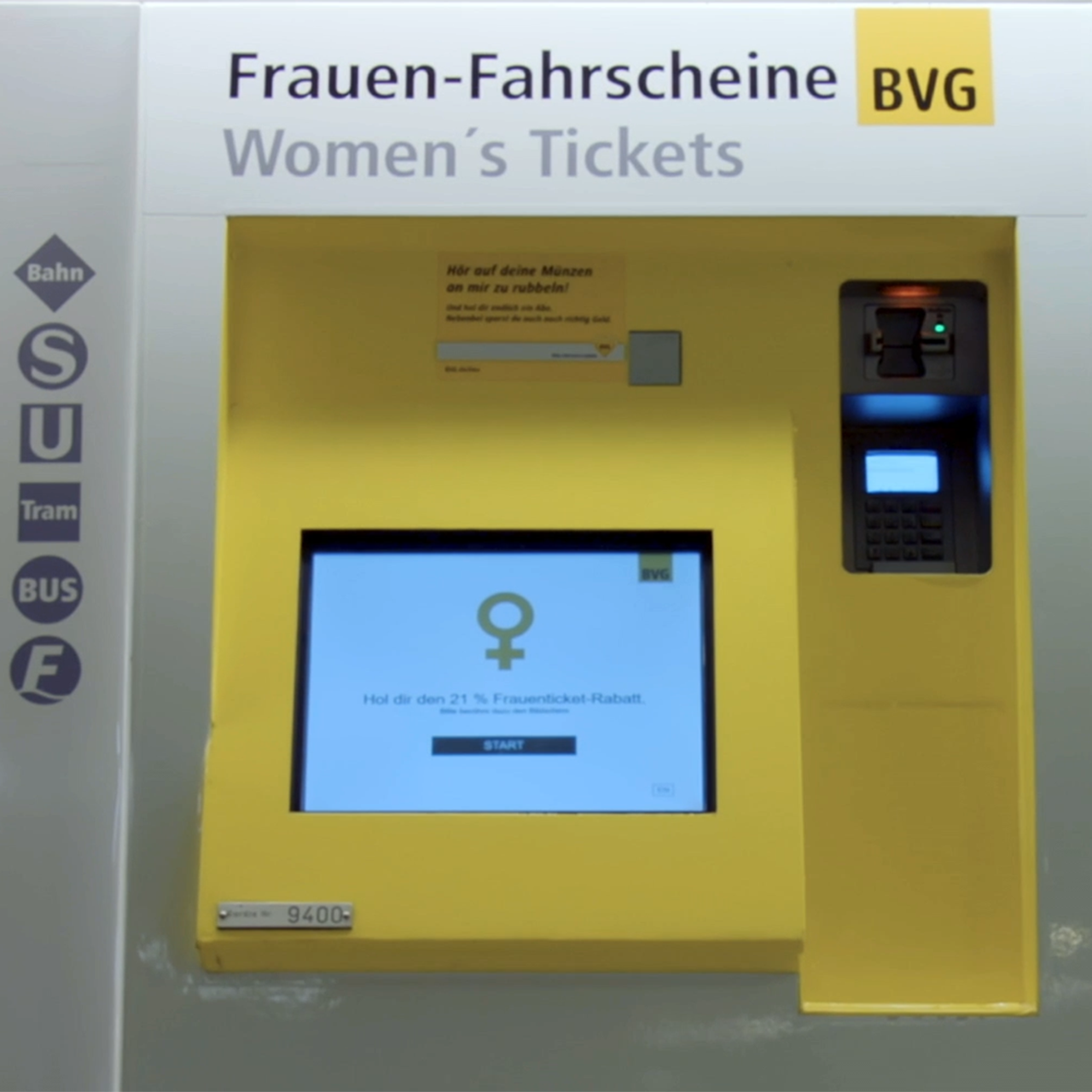 On average, women in Germany earn 21 percent less than men. This is why public transport company Berliner Verkehrsbetriebe (BVG) are offering the world's first women's ticket for one day on 18 March 2019, the Equal Pay Day: Women thus pay 21 percent less for a ticket than men. From 12 March, the campaign will be advertised on the radio, out of home, with print advertisements and on its own microsite. Serviceplan Campaign Berlin, together with BVG, is responsible for the concept and implementation.

Berlin, 12 March 2019  — On 18 March, Equal Pay Day, the Berliner Verkehrsbetriebe (BVG) and Serviceplan Campaign Berlin are implementing an attention-grabbing campaign to draw attention to the gap between the salaries of women and men, which continues to prevail in many places in Germany: For all women, the BVG day ticket for the Berlin AB tariff area will be available on 18 March at all BVG ticket machines in the metro area at 21 percent less than usual. This corresponds exactly to the value by which women earn on average less than men. The ticket costs thus 5.50 euro instead of regular 7 euro.

Martell Beck, CMO of BVG, explains: "BVG has decided to take a stand on socio-political issues. Not on every topic, but on those that touch on the BVG's very own interests. This is particularly the case with tolerance and discrimination. Equal Pay Day also contributes to this. It goes without saying that women and men earn equal wages for equal work. In this respect, this campaign draws attention to the discriminatory wage difference in this country, but at the same time shows that we ourselves have done something about it. This not least positions us as an attractive employer for women."

Myles Lord, Creative Managing Director of Serviceplan Campaign Berlin, adds: "The aim of the campaign is to demonstrate the imbalance in our society and to draw attention to the day of equal pay in Germany. It is really crazy that a country like Germany is the third worst country in the EU when it comes to the gender pay gap. It is therefore all the more great that institutions or brands like BVG use their influence to implement such initiatives".