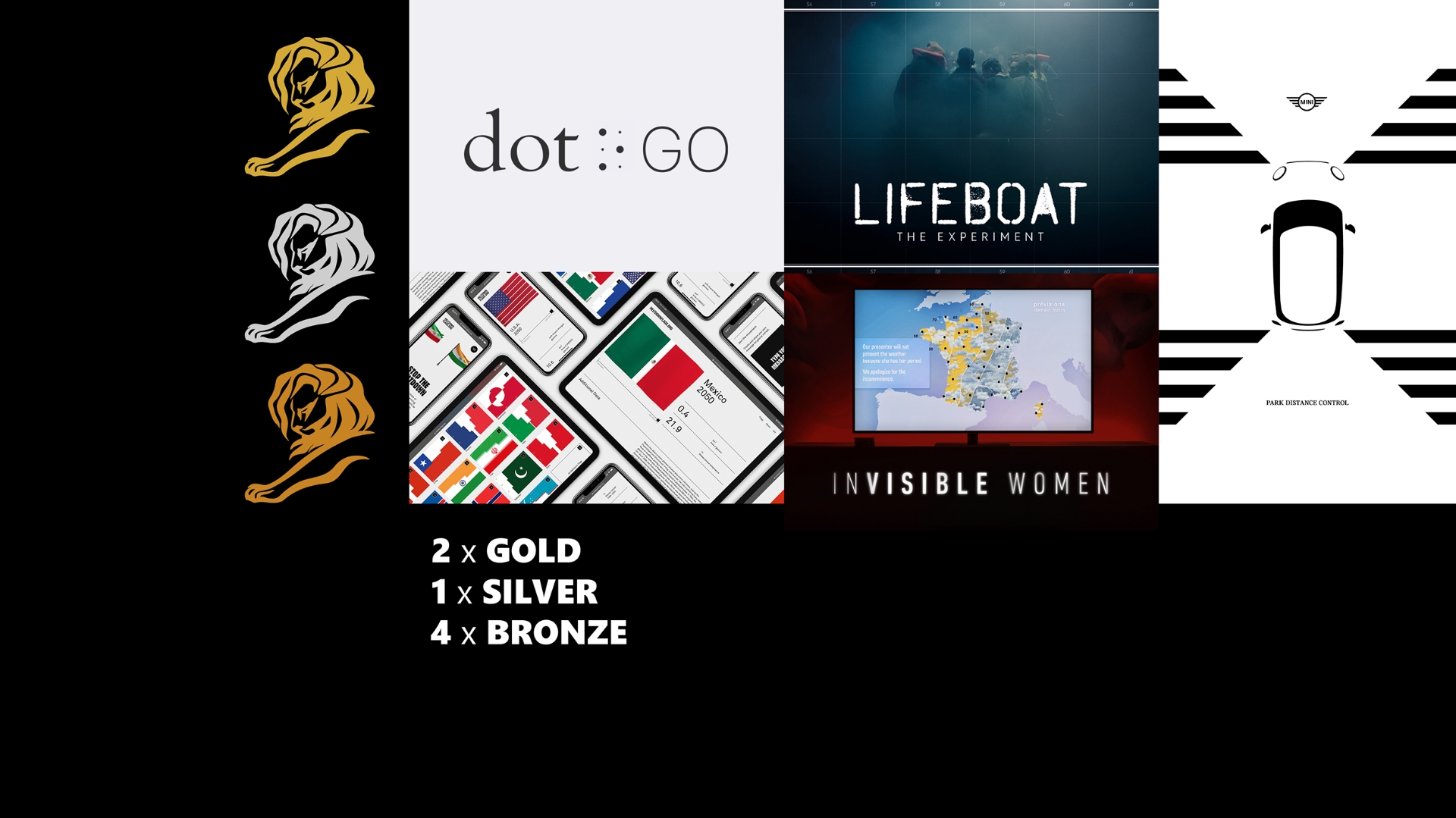 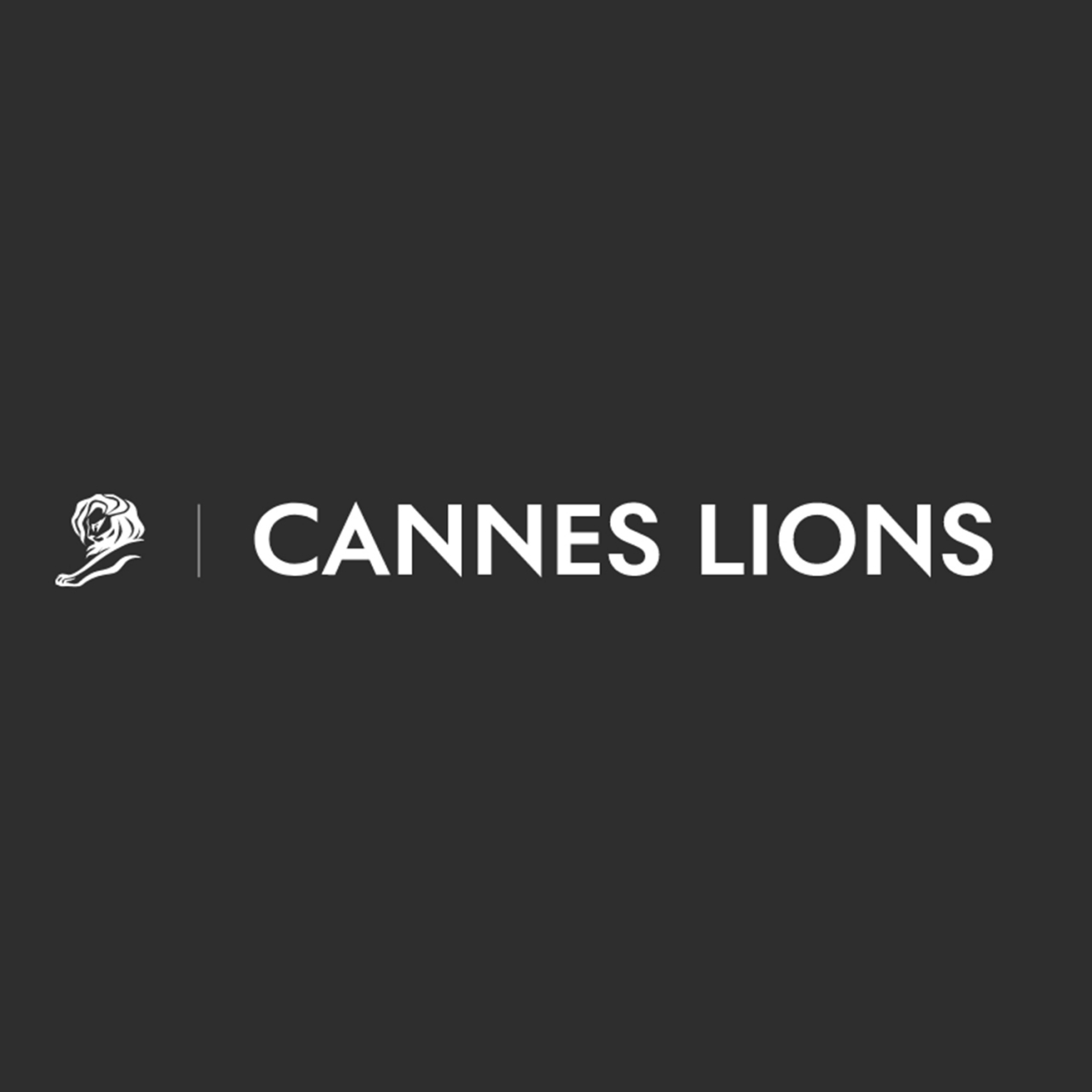 Campaigns from Serviceplan’s Houses of Communication in Dubai, France, Germany, Korea and Spain for clients Dot corporation, MINI, METER Group, Règles Élémentaires and Sea-Watch, were awarded during a virtual edition of the world’s most prestigious advertising festival

Munich, 25 June 2021 — After a one-year hiatus due to the Covid-19 pandemic, Cannes Lions returned this June with a virtual edition of the world-famous International Festival of Creativity.  MINI ‘MINImalism’, conceived by Serviceplan Germany in collaboration with Serviceplan Middle East, was the most awarded campaign for Serviceplan Group, winning 1 Gold in the Outdoor category, and 2 Bronze in Industry Craft. In total Serviceplan Group won 2 Gold, 1 Silver and 4 Bronze Lions.

During a year of Pandemic-induced lockdowns around the world, Outdoor became an important category, as it was in some ways the only form of communication to the outside world.  There were 2,052 entries from which the jury awarded 13 Gold, 21 Silver, and 27 Bronze Lion as well as 3 Grands Prix.

Also recognised by Cannes Lions were ‘LIFEBOAT – The Experiment’, a campaign for refugee NGO Sea-Watch aimed at raising awareness of the dangers faced by refugees undertaking sea crossings, which won a Gold in Outdoor, and environmental campaign METER ‘Meltdown Flags’, which was awarded a silver Lion in digital craft.

For Serviceplan Middle East, who were involved in MINI ‘MINImalism’, and Serviceplan Spain, who participated in ‘Meltdown Flags’, these were their first ever Cannes Lion wins. A lot of the award-winning campaigns being collaborations between different agencies and Houses of Communications this shows the great power of ÜberCreativity, Serviceplan Groups’ driving force. ÜberCreativity  is a higher form of innovation which happens when different communicative disciplines combine their specific strengths.

BRONZE - RÈGLES ÉLÉMENTAIRES, INVISIBLE WOMEN // Media – Use of Brand or Product into a Programme of Plattform