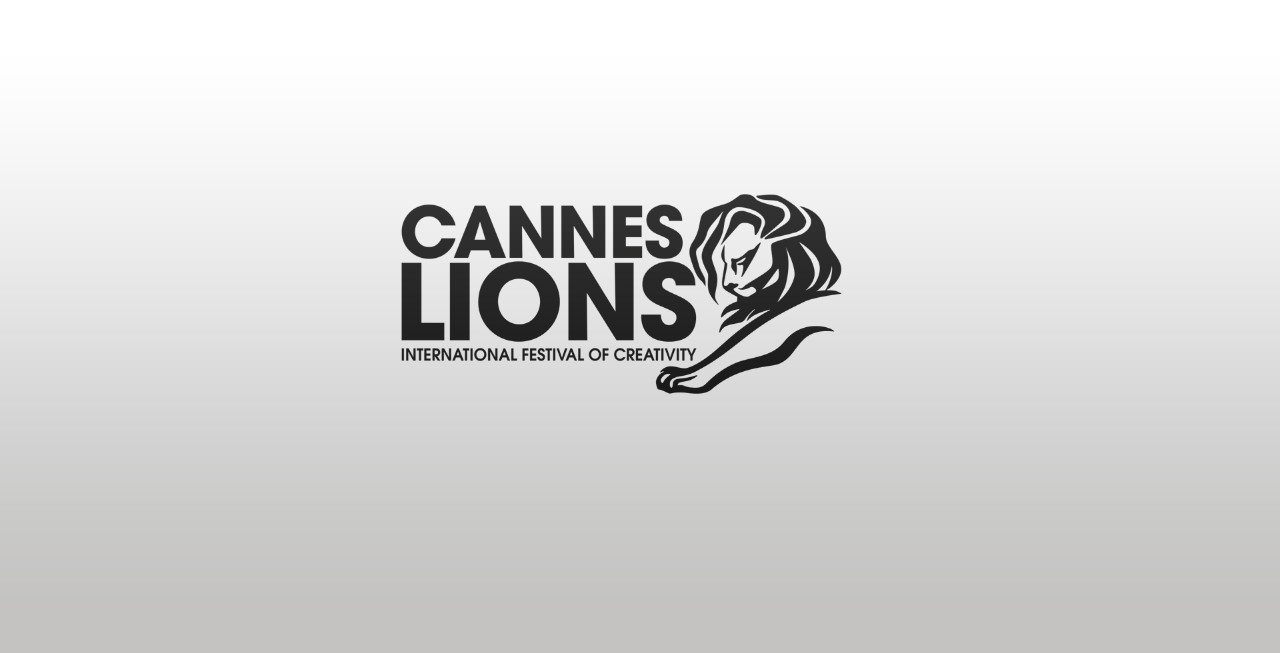 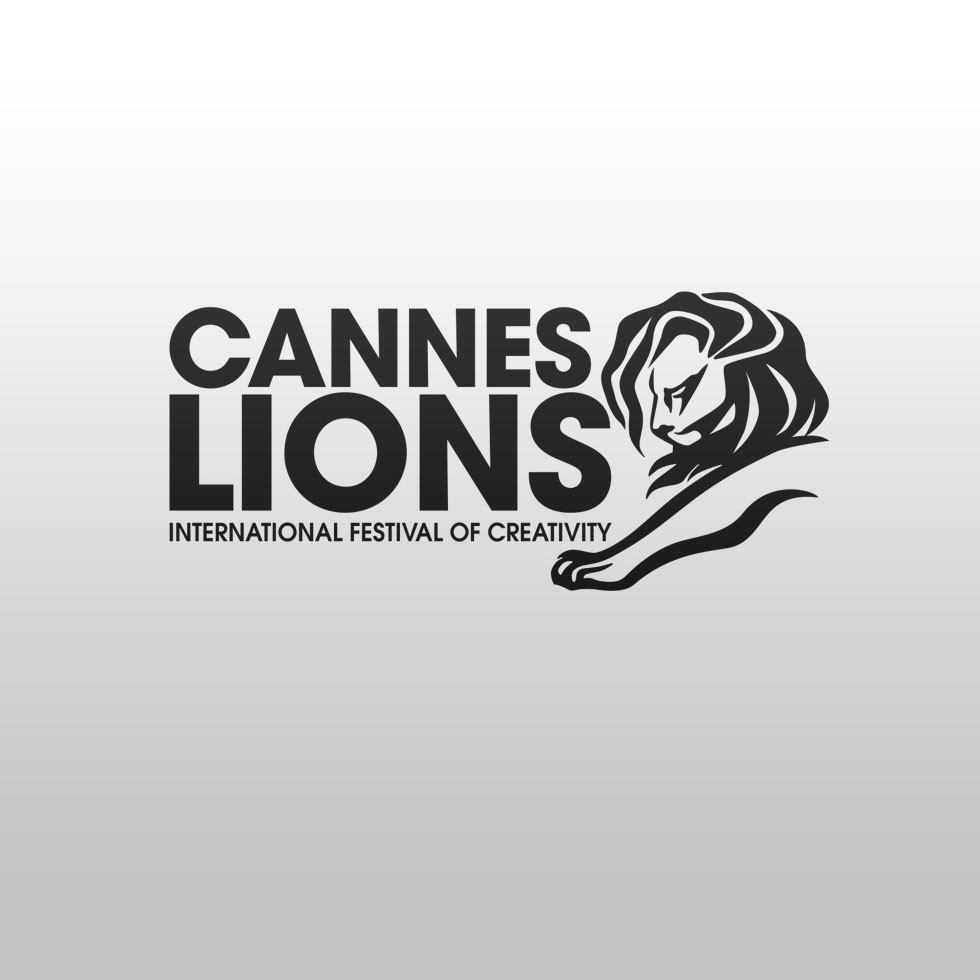 Munich, 30 August, 2018 — The Global Creativity Report covers insights and trends from the Cannes Lions festival. Featuring Top Five performance rankings for 2018 and analysis of award-winning and shortlisted work form the Festival, it acts as a definitive resource for creative benchmarking. So it is a great achievement for Serviceplan Group to feature in the Top 5 Innovation Agency of the Year, as well as the Design Lions and Innovation Lions Top 5 rankings.

Serviceplan Group Chief Creative Officer Alexander Schill commented: “It is a great achievement for Serviceplan Group to be the first German Agency to win 2 Innovation Lions and be ranked in Innovation Agency of the Year. Without the efforts of the teams in Germany and Korea who worked on the campaigns awarded Design and Innovation Lions for their outstanding work with BECK’s, Ehinger Kraftrad and Dot, this result would not have been possible.”

Serviceplan Korea CEO and Managing Partner Julie Kang commented: “We are thrilled to be the only Korean agency ever ranked in Top 5 Innovation Agency of the Year, and to win an Innovation award at Cannes. I am really proud of my team willing to come out of the safe zone and be brave. Serviceplan Korea will continue to prove our innovation with our own way.