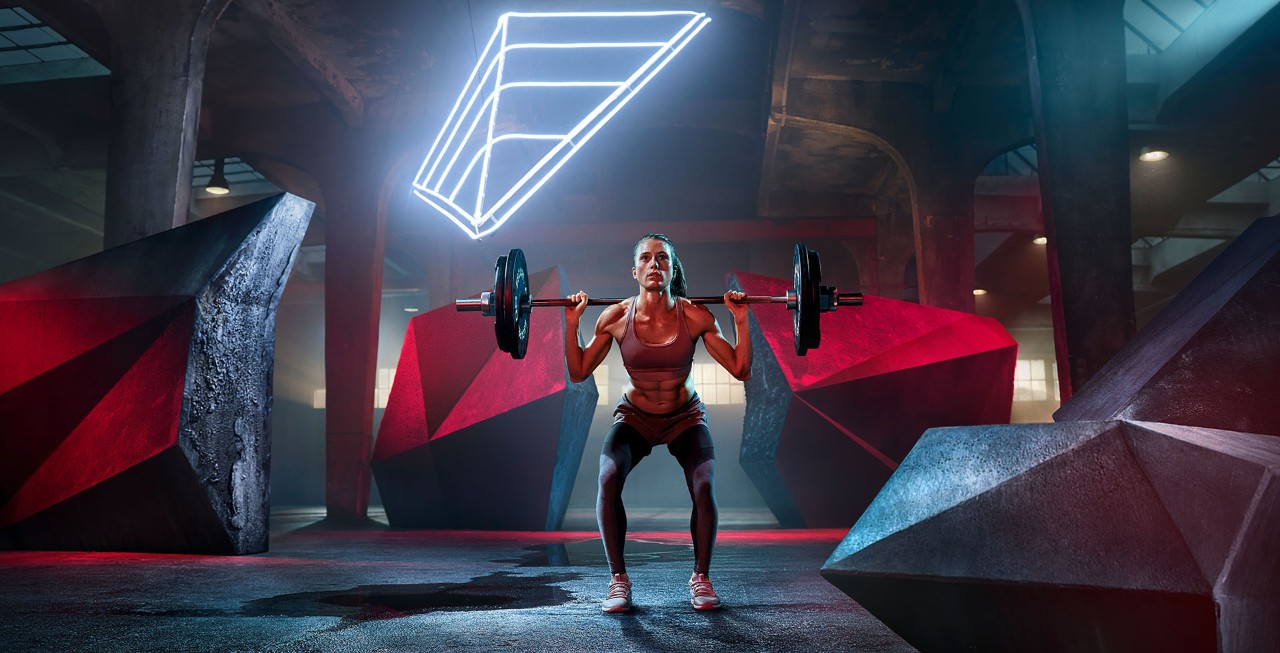 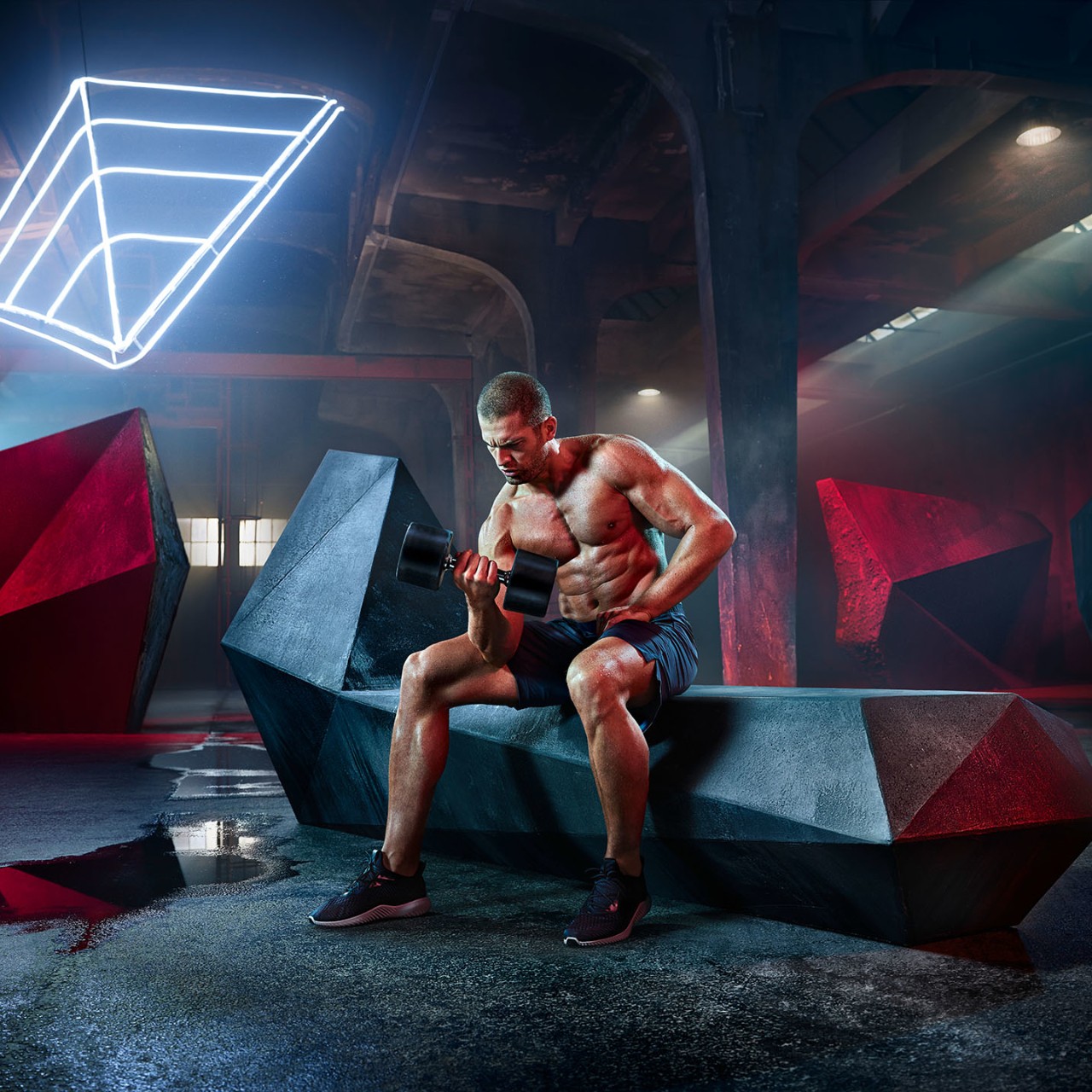 To coincide with the common new year’s resolution of doing more to be fit and healthy, Serviceplan Campaign launched an attention-grabbing campaign for fitness chain clever fit on Saturday with the slogan “feel stronger”. The key component is a TV advert, which has a number of different versions. The campaign will be shown in Germany, Austria and Switzerland throughout the whole year.

Munich, 09 January 2018 — Collaboration between Serviceplan and clever fit began back in February 2017 with the definition of their brand essence and their positioning in relation to competitors. With the main concept of “time to get strong” (“starke Zeit”), clever fit is offering honest and fair training for everyone at over 340 studios in Germany, Austria and Switzerland. It wants to provide some time away from everyday stress in an authentic atmosphere without any posturing.

Through an integrated campaign, awareness of the studios should increase and the size of the most prevalent fitness chain in Germany will be emphasised. With the slogan “feel stronger” (“fühl dich starker”), clever fit is presenting itself as a possible escape from the low-movement and unhealthy dreariness of everyday life with powerful, unusual and sometimes metaphorical visuals.

The campaign kicked off on 6 January with a TV flight including four advert variants. These adverts are target-group specific with a focus on 20 to 49 year olds and are being aired on all relevant private TV channels. This will be supported by print, online and social media actions as well as POS material in Germany, Austria and Switzerland throughout the whole of 2018.

Alfred Enzensberger, Founder and Managing Director of clever fit, says: “The campaign uses impressive techniques to highlight the contrast between a world with and without exercise and its positive consequences. Particularly in a time when we are constantly surrounded by stimuli, our fitness services can help you to stay grounded and to do something for your own well-being.”

The Managing Directors of Serviceplan Campaign, Markus Koch (Consulting) and Christian Sommer (Creation), are responsible for the campaign. Christian Sommer states: “We are very proud to have developed a bold, communicative approach together with the customer that moves away from traditional sport and fitness campaigns. Modern and powerful, but at the same time very personal – we are presenting a variety of motivations for doing sport and feeling stronger, both physically and mentally.”

Alongside the lead agency Serviceplan Campaign, Mediaplus and Serviceplan Strategy are also involved. Neverest was responsible for the production (directed by Kronck, Jessica Benzing and Maximilian Gerlach; photography by Joscha Kinstner).