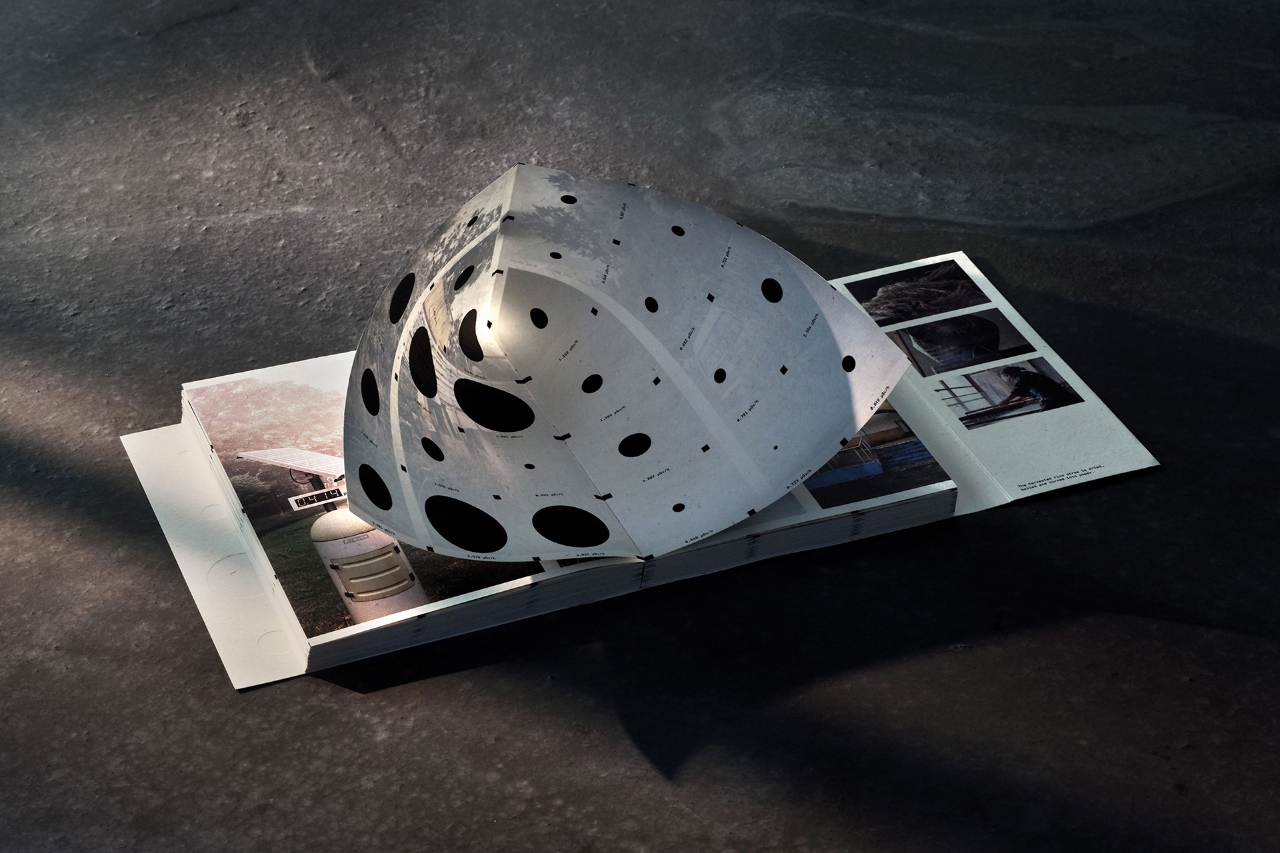 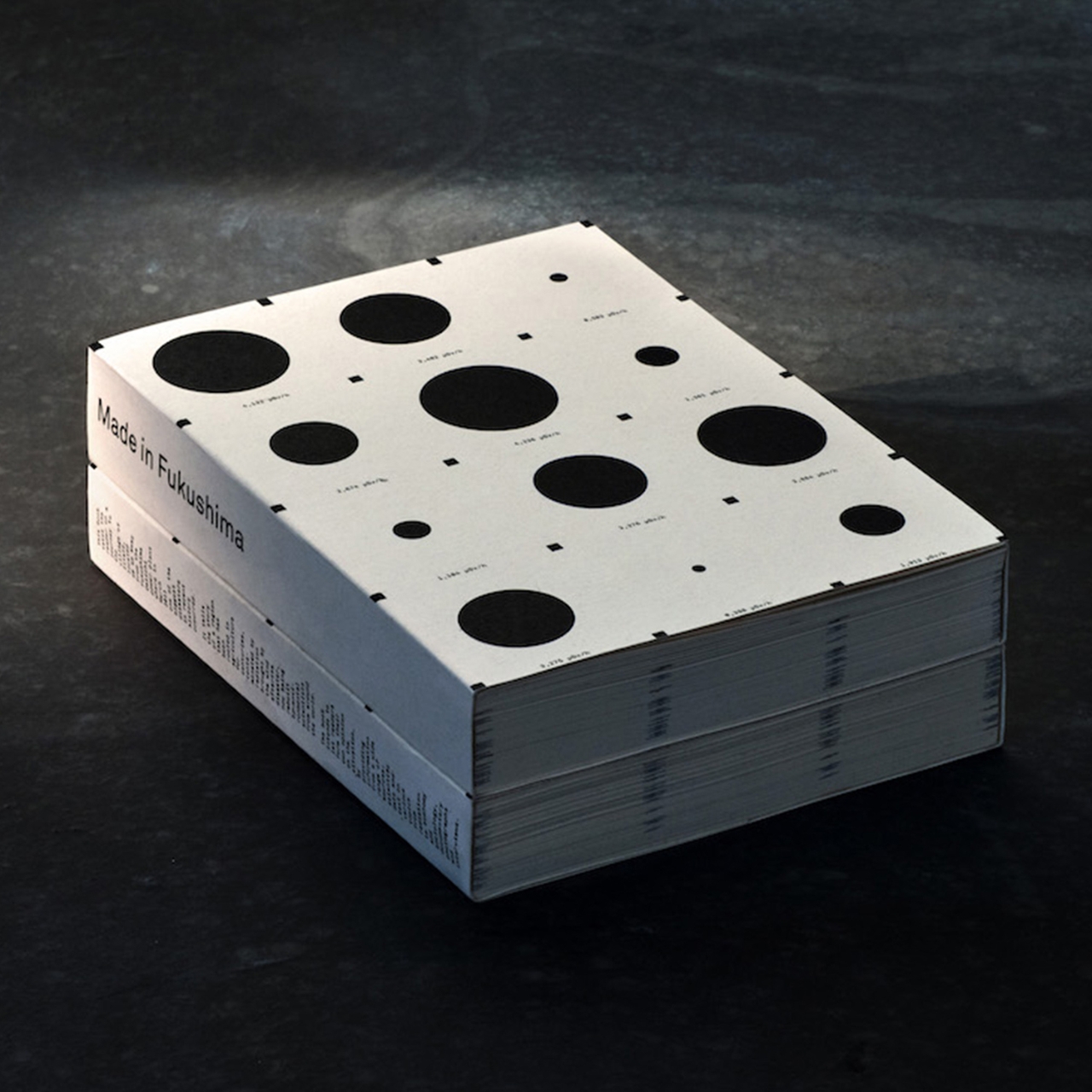 Serviceplan, Europe´s leading independent agency group, collected 3 Gold, 2 Silver and 7 Bronze at the Clios in New York City. The awards for Serviceplan, the German-headquartered agency group with 35 locations worldwide, demonstrate its international reach, with agencies in China, France and Germany picking up Clios.

New York, 26 September 2019 – Campaigns for clients including; BMW, Berliner Verkehrsbetriebe, Butterfly Coach, Penny, Saforelle and The One Club were recognised by the Clio Awards, the respected international awards competition honouring creativity in every form.

3 Gold Clios were awarded to Serviceplan Germany: Gold in Design for ‘Made in Fukushima’, a book made out of rice straw grown on decontaminated farmland (METER Group Inc); and 2 Gold in PR (Cause Related and Special Event/ Stunt) for ‘Mind The Gap’ (Berliner Verkehrsbetriebe).

2 Silver Clios were awarded; 1 Silver in Direction for Serviceplan Germany ‘The 8 – City of No Cars’ (BMW); and 1 Silver to Serviceplan France for ‘The Missing Page’ (Saforelle).

7 Bronze Clios were awarded; 2 Bronze for Serviceplan France ‘The Missing Page’ (Saforelle), in PR Brand Development and PR Corporate Image; 1 Bronze to Serviceplan China ‘Seek Your Way’ (The One Club) in Print & Out of Home Technique Typography. The remaining four Bronze awards were awarded to Serviceplan Group’s German agencies: 1 Bronze in Visual Effects for ‘Fine Day’ (Penny); 1 Bronze in Cinematography for ‘The 8 – City of No Cars’ (BMW); 1 Bronze in Digital/ Mobile User Experience for ‘Your Most Personal Trainer’ (Butterfly Coach); and 1 Bronze in PR Public Affairs for ‘Lifeboat – The Experiment’ (Sea Watch).

The Clio Awards were founded in 1959 to celebrate outstanding achievement in advertising, and recognize the work, agencies and talent not only in advertising but also across sports, fashion, music, entertainment and health.

As well as the annual Clio Awards, Clio's year-round celebration of creativity includes Muse by Clio, a daily editorial content platform highlighting the best global creativity and Ads of the World, an international database cataloging the work of an ever-evolving industry.

View all the winners here.

The Serviceplan Group is the largest and most diversified owner-managed and partner- managed agency group in Europe. Founded in 1970 in Munich as a traditional advertising agency, Serviceplan today has offices in 35 locations worldwide and more than 4,200 employees whose work regularly wins awards at national and international creative competitions.

As well as Serviceplan itself, the additional corporate brands within the Group – the media agency Mediaplus, the digital agency Plan.Net, and the market research institute Facit – also rank among the market leaders in their respective competitive environments. The precise interplay between the various specialist agencies – more than 40 in all – in matters of creation, technology and media makes Serviceplan the leading agency group for innovative communication.