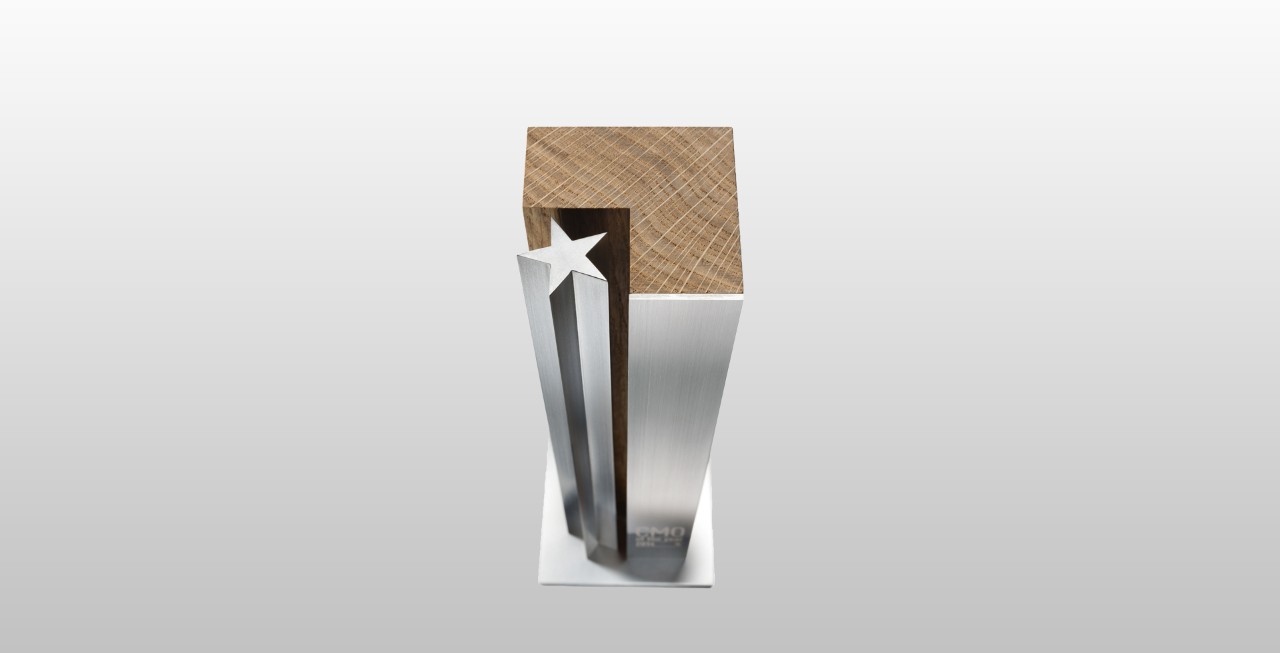 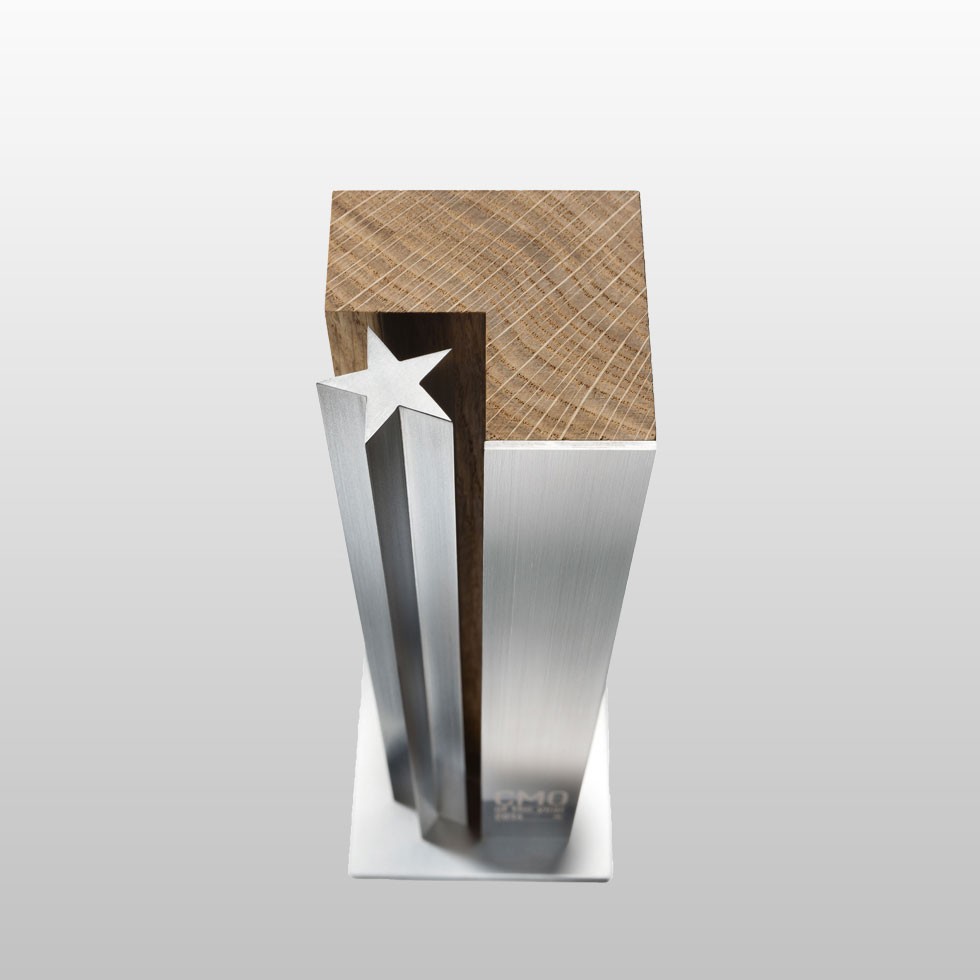 Munich, 13 September 2018 – In 2018 the "CMO of the Year" award will be presented for the fifth time. This is Germany's most coveted award among chief marketing officers. Following on from Dr. Ian Robertson (BMW), Godo Röben (Rügenwalder Mill), Hans-Christian Schwingen (Deutsche Telekom) and Eric Liedtke (Adidas), one of the following candidates will receive the trophy this year:

The nominations for this Top 10 were made by the "CMO of the Year" Council using an online survey. On the 26th of September, in a session lasting several hours, the 21-person "CMO of the Year" Jury will decide who will be awarded the accolade.

"This year, we once again had a field of outstanding CMOs and the jury will discuss the top ten," says the jury's spokesman, Capital Editor-in-Chief Horst von Buttlar. "There is a wide spectrum of candidates who come from very different industries, including aviation, trade, automotive, local passenger transport and even culture with the Elbphilharmonie. And yet the challenges are similar: in an increasingly complex and information-dense world, you must take the lead and assert your brand."

About the "CMO of the Year" Award

The award was launched in 2013 by the partners of Innovation Day, in order to make a clear statement within the industry that the chief marketing officer is the real pacemaker when it comes to business transformation. He or she is responsible for dealing with the constantly growing complexity and fragmentation of the markets and must be able to coordinate a wide range of different communication and marketing disciplines in a precise way while also focusing on the respective company's objectives.

An export of the format beyond German borders is envisaged in the years to come. The first step in this process has already been taken by Switzerland, where the "Marketeer of the Year" was selected in March of this year. The Swiss award ceremony is held by Switzerland's largest marketing firm, Admeira, together with the professional association for marketing experts, Swiss Marketing, and Serviceplan Group. The first person selected by the 12-member jury was Carl Elsener, CEO of Victorinox AG.

About the "CMO of the Year" Council

The Council was established in 2017 to make the "CMO of the Year" Award a prestigious industry award. More than 80 influential CMOs from well-known German companies now come together to ensure that the candidates nominated for CMO of the Year are selected on a neutral basis.

Further information on the 2018 "CMO of the Year" Award can be found at innovationstag.de.