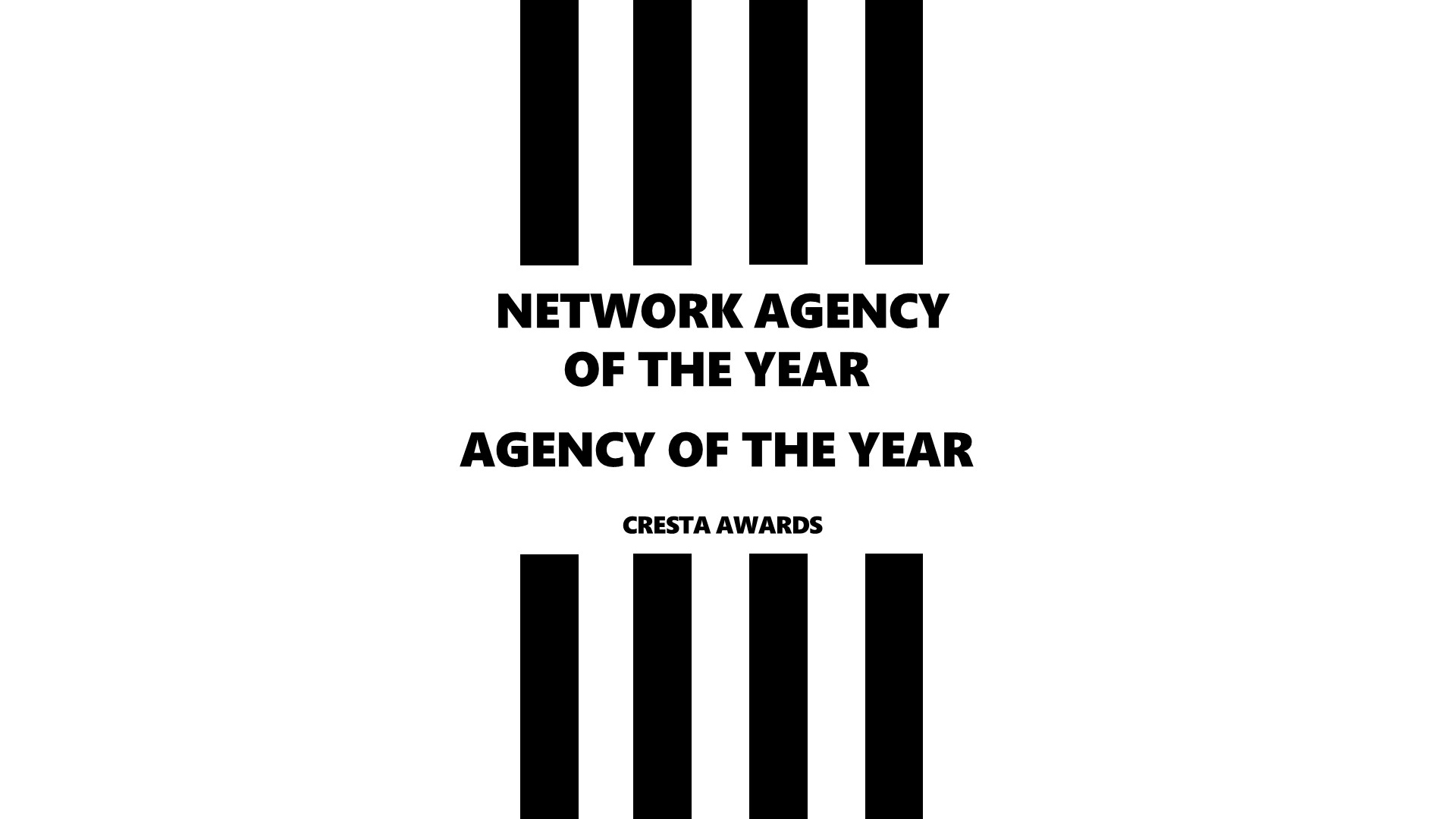 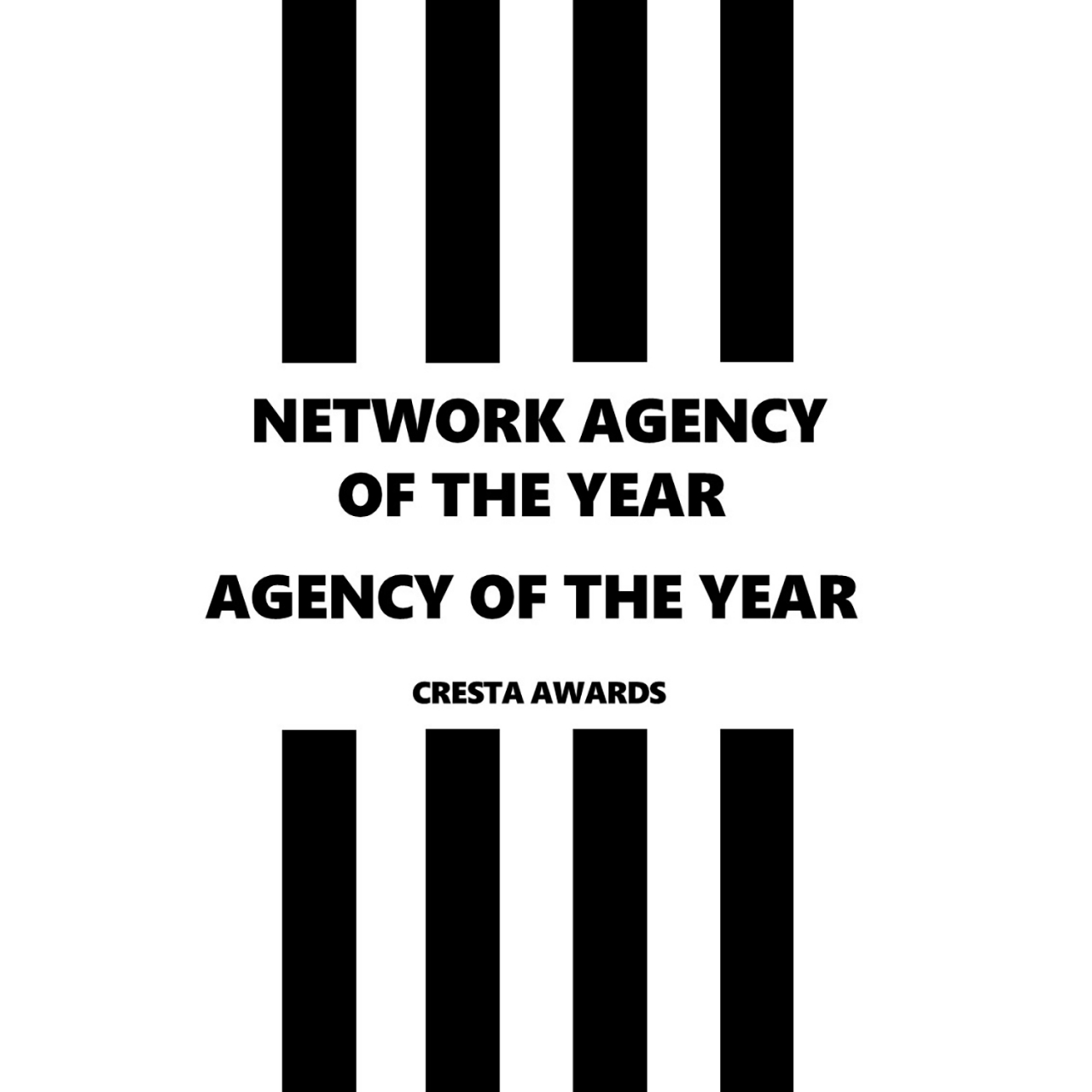 The leading trophies at the 2022 Cresta Awards are "a tremendous validation of longterm relationships", report the directors of the event as they revealed that Serviceplan has claimed the Network of the Year for the first time - and also Agency of the Year.

Alexander Schill, Global Chief Creative Officer, Serviceplan Group comments: “The mission statement of Cresta is to ‘inspire, recognise and reward great creativity in communication’, so it’s an honour to have the outstanding creative work of Serviceplan recognised by Cresta, and the ultimate prize is winning Network of the Year for the first time, as well as Agency of the Year. Our most awarded campaigns were for PENNY ‘The Wish’ and Dot Inc., both long-term clients with whom we have developed powerful and innovative campaigns.”

The Munich-based group took the most awards, including a Grand Prix and multiple awards at every level. Strong contributions to the Serviceplan performance came from two very different long-term clients - the large German discount store Penny and the South Korean-based Dot Inc., which creates innovative technology for the blind and visually impaired.

"We saw a tremendous overall performance from Serviceplan," commented Cresta CEO Lewis Blackwell. "This is the culmination of a series of very strong years for the network and it shows how they have built on success with key clients."

Production company of the Year went to Riff Raff Films, whose Open Spaces film for Burberry was the second of three much-celebrated films by the London-based production company, working directly for the fashion client.

The special Jury Chair Award, this year selected by Ali Rez of Impact BBDO MENAP, went to the Black Elevation Map project created by Performance Art. This highly innovative creative use of data, developed to celebrate black culture across the US, is the latest project created by Ian Mackenzie and his colleagues for the specialist travel agency Black & Abroad. Before being a co-founder of Performance Art, Mackenzie worked with the same client at FCB/Six... and remarkably won the Jury Chair Award at Cresta in 2019 with a different project for Black & Abroad.

Blackwell commented: "We often say that 'relationships matter' but these awards are a further validation. Our jurors voted these winners into multiple award wins because of the depth of quality in the creative strategy and the creative execution. This reinforces a point that we should all know: longstanding, stable and deep client-agency relationships are the best base for producing stand-out work."

For the first time, Cresta gave a Person Of The Year honour and it went to Dan Wieden, the co-founder of Wieden + Kennedy who died in September. "Dan Wieden epitomised so much that we should remember in terms of his work and his values," said Cresta President Alan Page. "In terms of long-term achievement with a client, the Nike story says everything about how relationships matter. It is a tremendous validation of long-term relationships as a fundamental pillar for great work."

The final 'Of The Year' honour, the Cresta President's Award, was given to Slovakian agency JANDL for their ingenious 'hack' of Tinder with the Special Love Operation project, for the cause Nehera for Ukraine. This found a way to circumvent Russian blocking of the social media dating app to raise awareness of the Ukraine war in Russia.

"Special Love Operation is an ingenious and valuable use of creativity in media to help an oppressed part of the world be better informed," said Alan Page. "It might not showcase a long-term client-agency connection but it does once again show how relationship-building is at the heart of the communication industry... and civilised life."

View all the winners here: https://www.cresta-awards.com