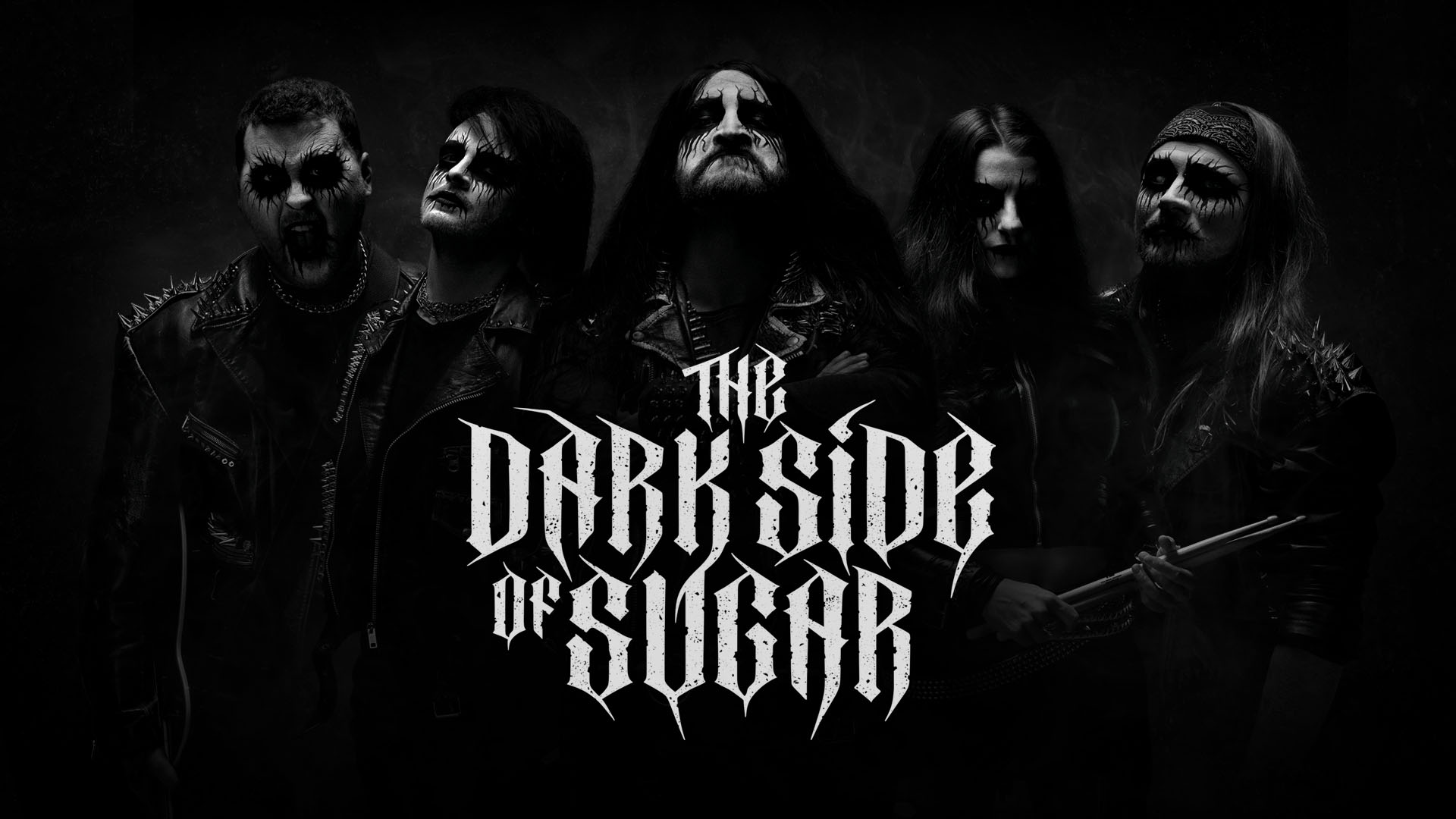 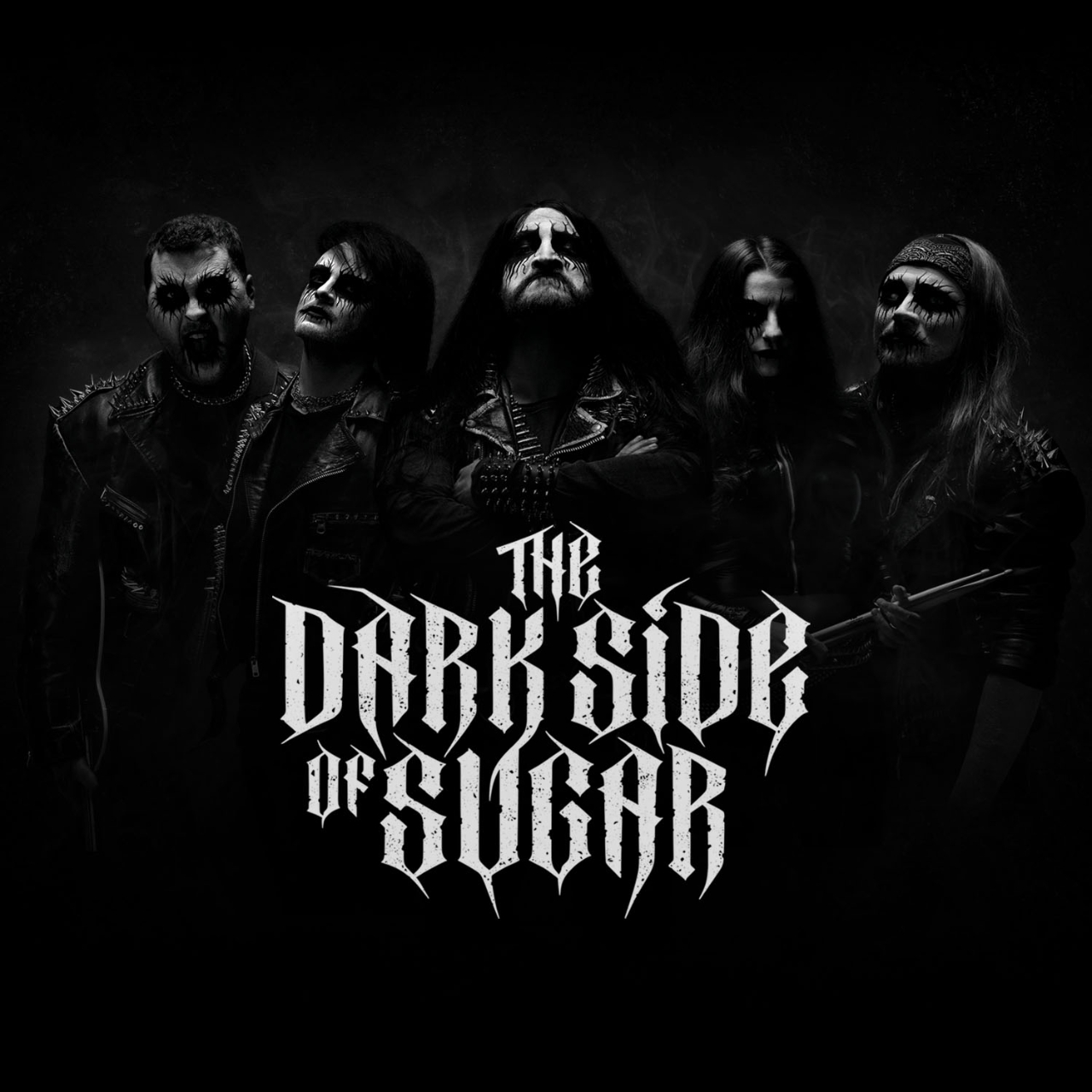 Sugar-sweet pop lyrics meet the metal musical genre in ‘Risen from Shadows’, a new band formed to front ‘The Dark Side of Sugar’ Musical Project, launched on World Diabetes Day, November 14th to draw attention to the adverse health effects of hidden sugar in food. The project is in collaboration with Action on Sugar and all proceeds will be donated to the fight against diabetes.

Berlin, 16 November 2020 — With the release of their first music video on World Diabetes Day, the metal band ‘Risen from Shadows’ and their co-initiators warn in an unusual way about the dangers of hidden sugar in food. The cover of ‘Suga Suga’ by Frankie J, which has already been covered by Robin Schulz in his platinum hit ‘Sugar’, is released to kick off the sugar-awareness project ‘The Dark Side of Sugar’.

The Dark Side of Sugar is not just a collection of dark sounding remakes; it is music with a mission. The message is simple: While more and more people suffer from dangerous diseases such as Type 2 diabetes, the food industry continues to hide sugar in our food.

The ‘Dark Side of Sugar’ band will give iconic sugary-sweet pop songs a metal makeover. "Is that too extreme?" asks Marcel Neumann, founder of Risen from Shadows. "No. It is not. Because sugar has an absolutely dangerous, dark side. Poor diet is a major contributor to serious and potentially fatal diseases such as type 2 diabetes. This is what we want to make clear with our music."

The new music video from ‘Risen from Shadows’ illustrates these dangers in a frightening way. Features not only include the typical metal pentagrams, snakes and skulls are associated with the metal music genre, but also transforms sugar-rich food into creepy artefacts.

With Risen from Shadows hard guitars meet a weakness for cover versions. The band, founded by Marcus Neumann and Stephan Moritz, unites the greats of the German metal scene for a unique project: to transform sugar-sweet pop classics into eerie metal songs.

The band worked on their debut throughout Lockdown 2020 in studios in Berlin and Dortmund. The result is a collection of hits we all know – like we have never them heard before.

Myles Lord, Managing Creative Director, Serviceplan Berlin comments: “Music has always been a great way to reach people - music travels further and deeper than any advertising campaign ever could and ultimately becomes part of the culture. And with today's platforms like Spotify and Apple Music we have the incredible opportunity for the fans to engage and become part of the initiative. Through the Dark Side of Sugar project, we aim to educate and inspire change to reduce harm. And empower people to help raise funds for charity, by simply pressing play on their favorite streaming platform.”

The campaign is backed by the band Risen from Shadows and Mokoh Music Berlin, Simon&Paul and the agencies Serviceplan Berlin and Mediaplus - with the support of the British non-profit organisation Action on Sugar. They are all united by the goal of drawing attention to hidden sugars in food.

Holly Gabriel, Registered Nutritionist at Action on Sugar explains: "We were thrilled to support Serviceplan with this innovative campaign which aims to draw attention to where sugar is added unnecessarily to the food and drink we consume every day, often without us realising. Action on Sugar has successfully created international awareness about the impact of excess sugar consumption on population health. As a result, some manufacturers and retailers have started to reduce sugar in their products and provide healthier options. But we still need more transparency in the food industry, better labelling and improved products so we can all make informed choices.”

Sugar as a cause of widespread disease

People in the UK consume double the recommended amount of free sugar that is recommended. The effects of excessive sugar consumption are dramatic: Poor diets that are high in free sugars increase risk of obesity and related health conditions such as Type 2 diabetes. It is also a major contributor to tooth decay, especially in children. More people than ever are at risk of Type 2 diabetes. If nothing changes, more than five million people will have diabetes in the UK by 2025.The food industry, however, uses misleading labelling to keep consumers in the dark when it comes to hidden sugar in food.

THE DARK SIDE OF SUGAR - Metal with mission

THE DARK SIDE OF SUGAR is a project around the album of the same name, which consists of dark metal versions of pop classics. The first single release, a cover of the hit "I want Candy" by Bow Wow Wow, was already released on Halloween.

The release of the entire album is planned for the end of 2020. Main platform of the project is the website darksideofsugar.com, where the initiators uncover in which foods the industry hides sugar and how to identify it.

The video will be premiered on World Diabetes Day on YouTube, while simultaneously the single will be released on all online streaming platforms.

Funds raised from this project will be donated to diabetesDE – Deutsche Diabetes-Hilfe e.V.- who are not involved in the project in any other way than accepting donations for their efforts to fight diabetes.

ABOUT ACTION ON SUGAR:

Launched in 2014, Action on Sugar is a group of specialists concerned with sugar and its effects on health. It is successfully working to reach a consensus with the food industry and Government over the harmful effects of a high sugar diet, and bring about a reduction in the amount of sugar in food and drink products. The aim is to help people not to consume more than the recommended five per cent of total calories from sugar in the UK. Its internationally published studies on the sugar content of certain products have already prompted manufacturers and retailers to adapt their product formulations.