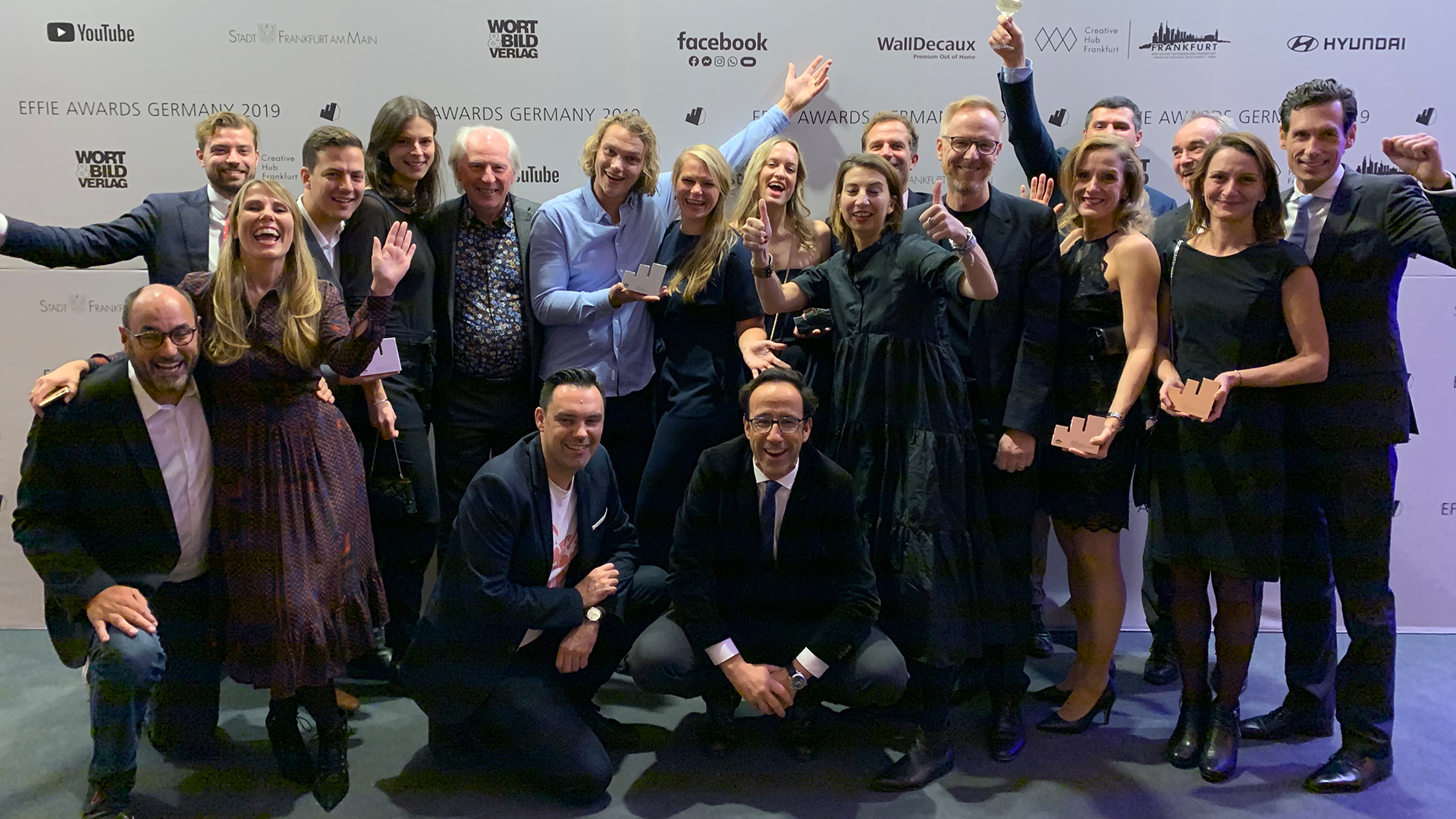 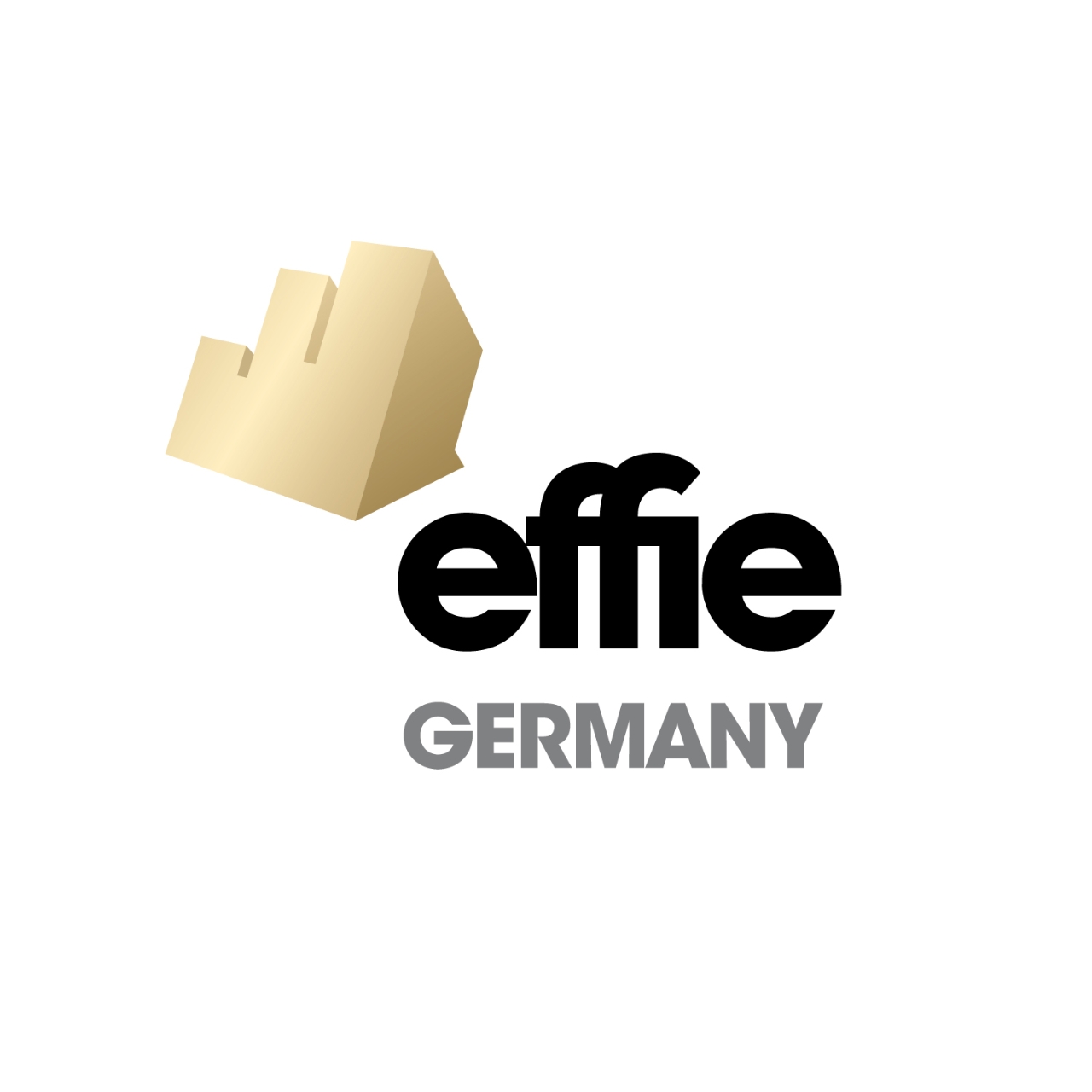 Great success for the Serviceplan Group at this year's GWA Effie Awards Germany. With a total of six awards, the largest owner- and partner-managed agency group in Europe took home the most awards last night, proving that its brand communication is demonstrably effective.

Munich, 15 November 2019 - At the GWA Effie Awards Germany ceremony in Frankfurt am Main yesterday evening, two silver and four bronze Effies were won by the Serviceplan Group, making it the most awarded agency. The Effie has been awarded since 1981 by the German Association of Communication Agencies (GWA) for effectiveness in marketing communication and is considered one of the most important awards in Germany in this field.

“To support our customers with their goals and projects as effectively as possible is most important to us. Strategic focus and creative precision are decisive for effectiveness. We are very pleased that we have succeeded in this and it is so impressively recognized with the most Effies of all agencies in a variety of disciplines," comments Vincent Schmidlin, Managing Partner of the Serviceplan agencies, on the success.

The Serviceplan Group was awarded with Silver in the category "Doing Good" (B2C) for the campaign "Adoptify". Together with the Animal Protection Organisation Munich (Tierschutzverein München e.V.) Serviceplan Campaign X developed the idea to bring dog and new owner together according to their musical taste. The campaign was implemented together with Neverest, Mediaplus, Plan.Net Technology and Serviceplan Consulting Group and resulted in an increase in adoption requests of 340 percent.

Furthermore, Serviceplan Health & Life and Serviceplan Consulting Group won Silver in the category "New New (B2C)", in which marketing communication for the launch of a new brand, product/model or service is awarded. They won for the campaign for GraviTrax, an interactive marble track system from Ravensburger, which became a social media hit through the use of user-generated content and thus contributed to making GravTrax a bestseller.

In the category "Brand Image (B2C)", two campaigns from the Serviceplan Group were awarded a Bronze Effie: one prize went to Serviceplan Campaign, Mediaplus and Serviceplan Consulting Group for "Capri Sun – The Revival of an Icon". Mediaplus and Plan.Net won for their work on the brand campaign "Nuremberg, the city of the uninsured" for the customer NÜRNBERGER VERSICHERUNG. They were responsible for media and campaign planning.

Additionally, Serviceplan Campaign X was involved in another Bronze Effie for the client MINI with the #eckenentdecken campaign in the category "Activation (B2C)".

An overview of all winners can be found here.