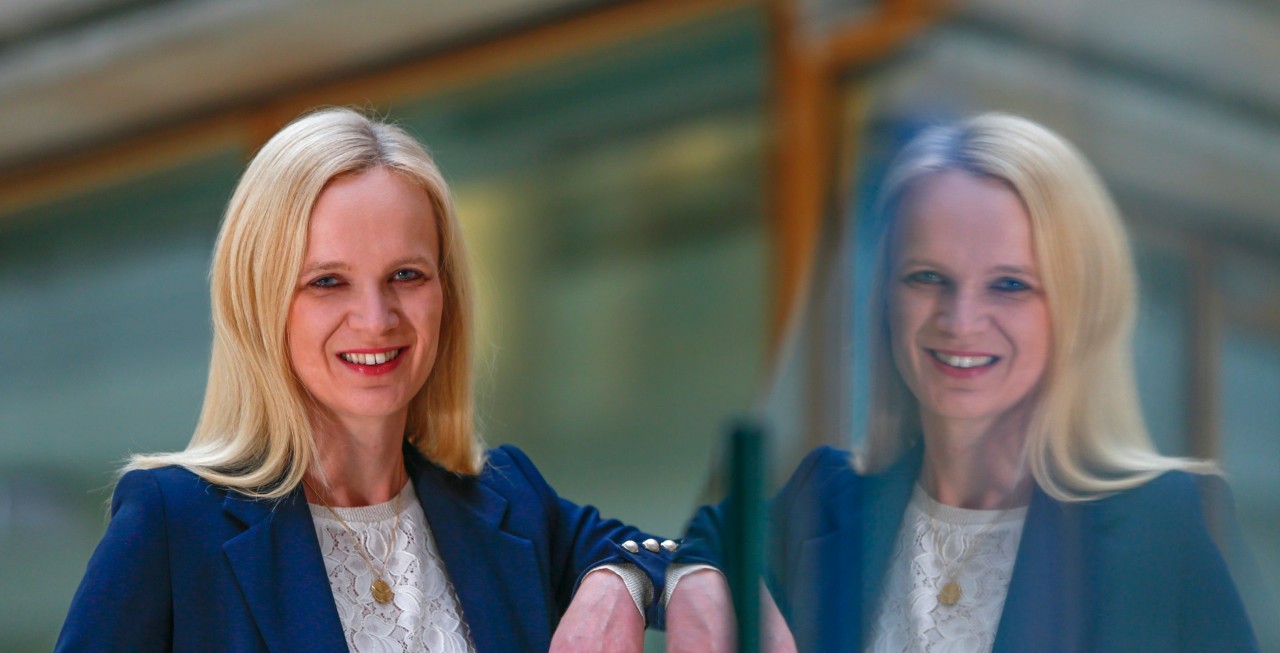 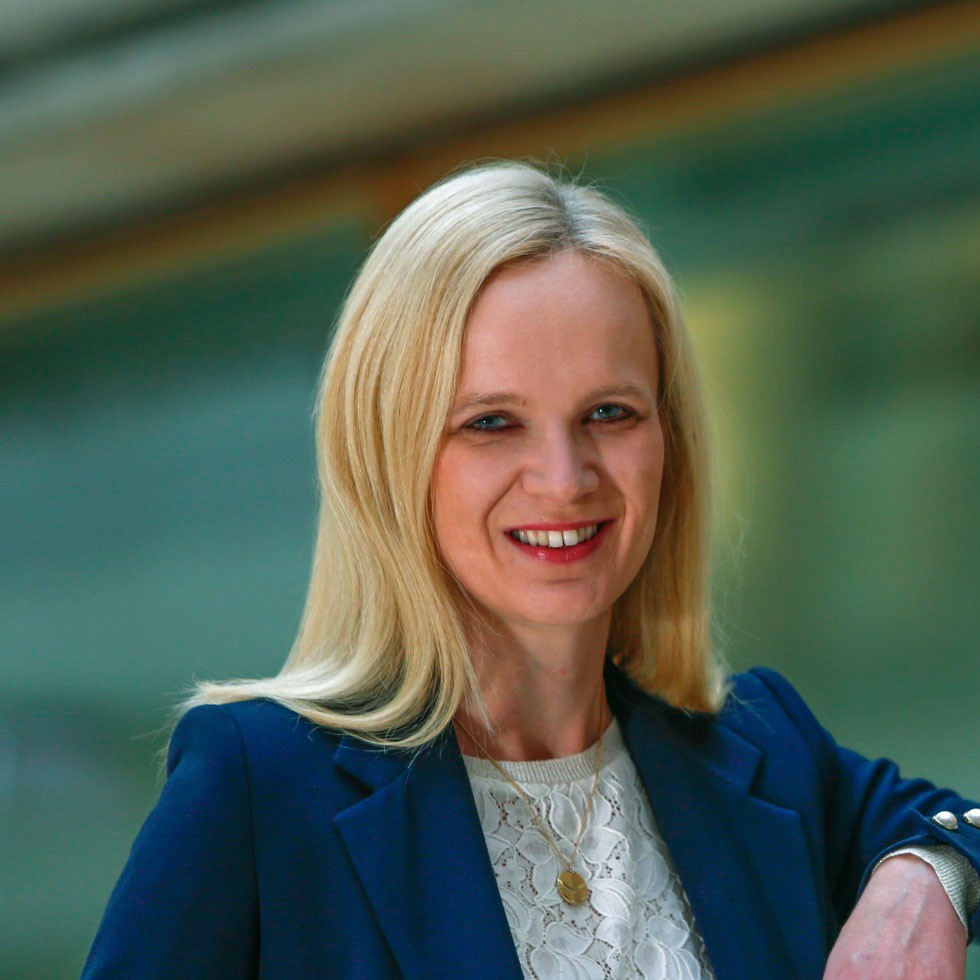 Elke Reibetanz joined Mediaplus Berlin as the new General Manager on 1 December 2017. In her new role, she will continue to boost the agency's presence in the House of Communication Berlin together with the Managing Directors of Mediaplus Berlin, Esther Busch and Andreas Fuhlisch. Her remit will also include driving forward business from new customers. She most recently worked as a Business Development Manager at Bauer Advertising.

Munich/Berlin, 19th December 2017 – Mediaplus is experiencing further growth, with a new hire at its Berlin site. Elke Reibetanz joined Mediaplus Berlin in the House of Communication as its new General Manager on 1 December 2017, where she will work to expand the agency at the Berlin site. In her new role, she is assuming responsibility for Mediaplus Berlin's strategy and the acquisition of new customers.

Elke has gained outstanding intercultural skills as part of her career working with international customers from various industries. Until recently, she held the position of Business Development Manager at Bauer Advertising, where she expanded her expertise in identifying potential new customers. Before this, she worked at the media agency Carat Deutschland (Dentsu Aegis Network Germany) from 2010 to 2016, and at PHD Frankfurt (Omnicom Media Group) from 2005 to 2010.

Commenting on her new role, Elke Reibetanz explained: "I am very much looking forward to being involved in the unique and integrated work that Mediaplus carries out in the House of Communication and within the Serviceplan Group. As an international and cosmopolitan city, Berlin is the perfect location to expand a creative media agency such as Mediaplus."

Andreas Fuhlisch, Managing Director of Mediaplus Berlin and Hamburg, also expressed his delight at the new appointment: "Both the entire House of Communication Berlin and Mediaplus Berlin are enjoying an increasing boom in business. Elke Reibetanz and her experience in B2B and B2C business will help us take another important step forward in the German capital."

150 people work in the House of Communication Berlin, where communication experts from all disciplines support customers such as Airbnb, the German Federal Ministry of Finance, the Minijob-Zentrale, RIO/MAN and Konica Minolta.