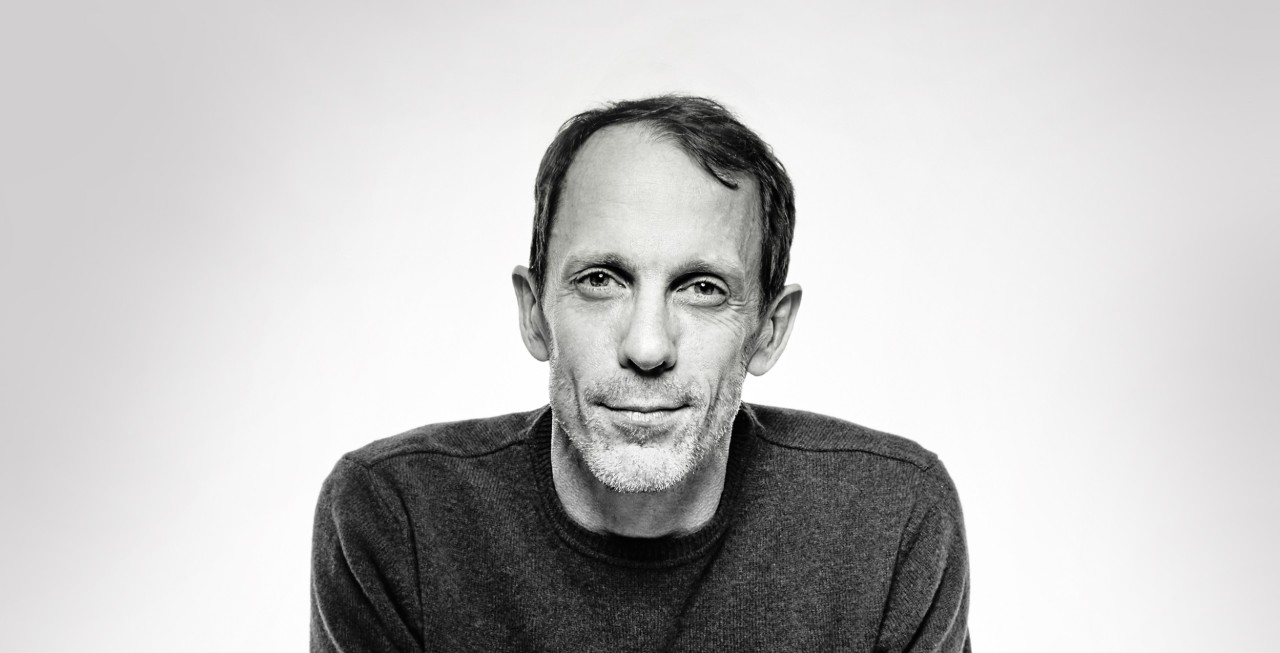 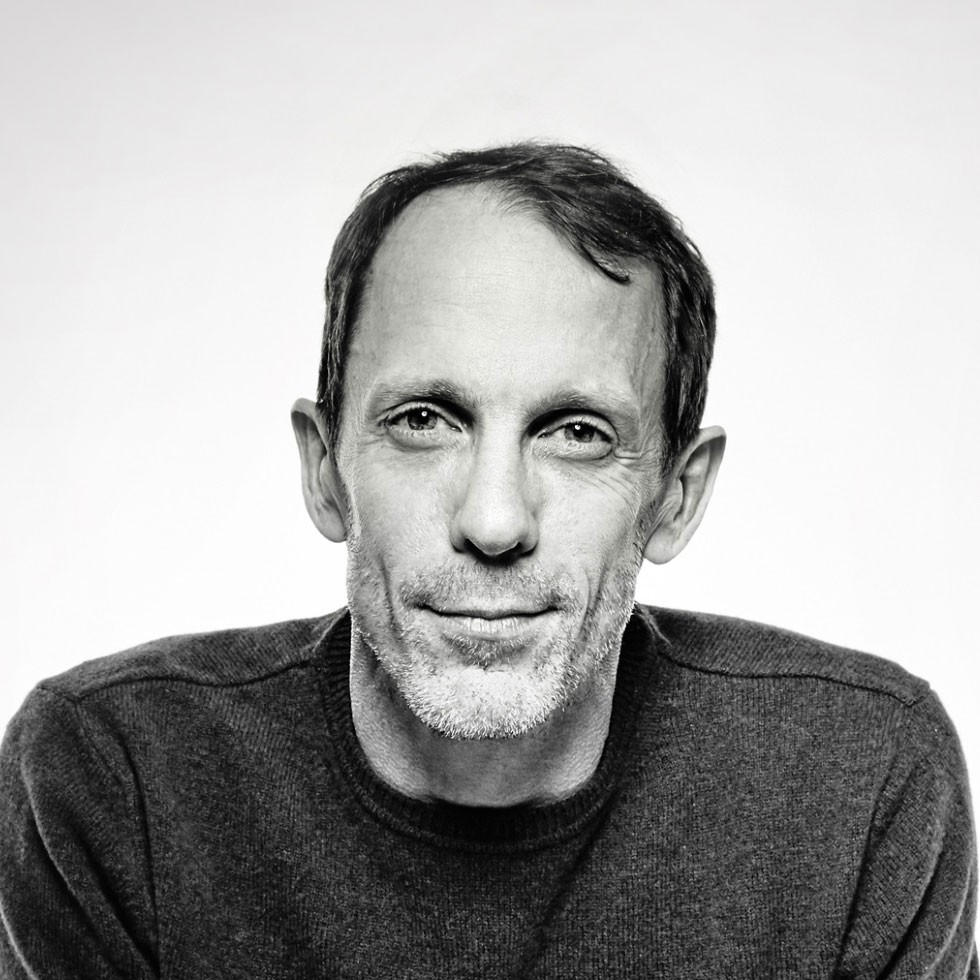 The winner of Germany’s CMO of the Year 2017 has been decided: this year, the award goes to Eric Liedtke, Executive Board Member responsible for Global Brands at adidas. He follows in the footsteps of Hans-Christian Schwingen (Deutsche Telekom), Godo Röben (Rügenwalder Mühle) and Dr. Ian Robertson (BMW) and will be honoured at a celebratory gala in Munich this evening.

Munich, 28th September 2017 – It was 1994 when Eric Liedtke (50) joined adidas, then as a Global Line Manager for Cross Training in Portland, USA. After working in several roles in the company, he moved to the Mid-Franconian town of Herzogenaurach in 2006 where he worked as the Senior Vice President in Sport Performance Brand Marketing at the headquarters. In 2011, he was finally appointed Head of Sports Performance and in 2014 he became the Executive Board Member responsible for Global Brands. Leidtke succeeded in recharging the once “dusty” adidas brand and in positioning adidas as an innovative lifestyle brand. The CMO of the Year jury honours the performance of the American by awarding him the title of CMO of the Year 2017.

Prof. Anton Meyer, Executive of the Marketing Institute at the Ludwig Maximilian University of Munich and Chair of the CMO of the Year award jury explained: “As the Executive Board Member responsible for Global Brands with adidas, Eric Liedtke has significantly contributed to considerably developing the competitive standing of the brand in a market with strong global competitors thanks to innovative product launches and customisable products and on-site production and by doing so, strengthening the brand. Adidas was positioned far beyond its role as a traditional sports goods brand as a modern lifestyle brand and did not only communicate through brand touchpoints, it also made itself more distinguished via experience platforms and providers: just think of the flagship store on 5th Avenue in New York or the strategic collaboration with influential individuals from music, fashion and sport.”

The award winner, Eric Leidtke, added: “The award goes to everyone at the company who made it possible to position adidas as the creator brand of sports brands. We are constantly working on the brand, continuously confronting and scrutinising existing projects and doing everything we can to break out of the status quo. We are delighted that our efforts have been recognised, but at the same time we want to stress that our work has only just begun.”

About the CMO of the Year Award

The partners of Innovation day launched the CMO of the Year Award in 2014 in order to highlight the relevance of marketing and the position of the CMO in Germany. From 2017, the motto of the award, whose media partners are Capital, n-tv and Horizont, is “from CMOs for CMOs”: Whilst Germany's top ad spenders, the nominated brands from the Best Brands study as well as nominations from the panel of 20 experts have been producing potential candidates for the award since 2014, the CMO of the Year Council is now responsible for identifying the finalists. It is made up of 50 Chief Marketing officers from renowned German companies and assesses the potential award winners according to five criteria.

The identified top candidates are then discussed and assessed by the award jury, with an equal representation, in a session lasting several hours. The dossiers prepared by the institute for marketing at the Ludwig Maximilian University of Munich (LMU) form the foundations here.

After Dr. Ian Robertson, Executive of Sales and Marleting at BMW, in 2015 Godo Röben, Managing Director of Marketing & PR as well as Research & Development at Rügenwalder Mühle, and 2016 Hans-Christian Schwingen, Brand Manager for Deutschen Telekom were awarded the title.

All the information about the CMO of the Year Award, including the assessment criteria and the jury’s procedure can be found at innovationstag.de/en/cmo-of-the-year as well as pictures at sp-url.com/cmo-17-galerie.