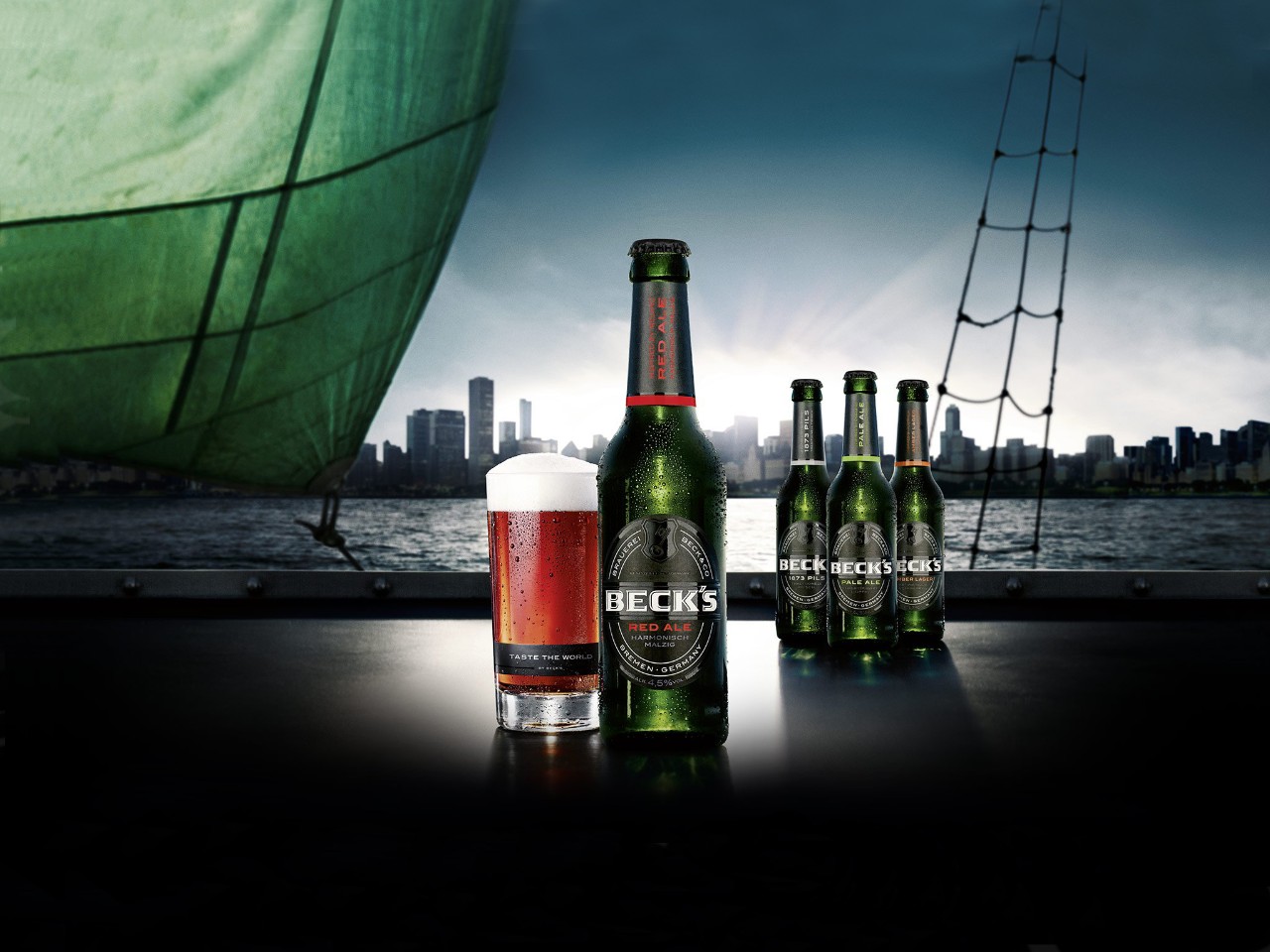 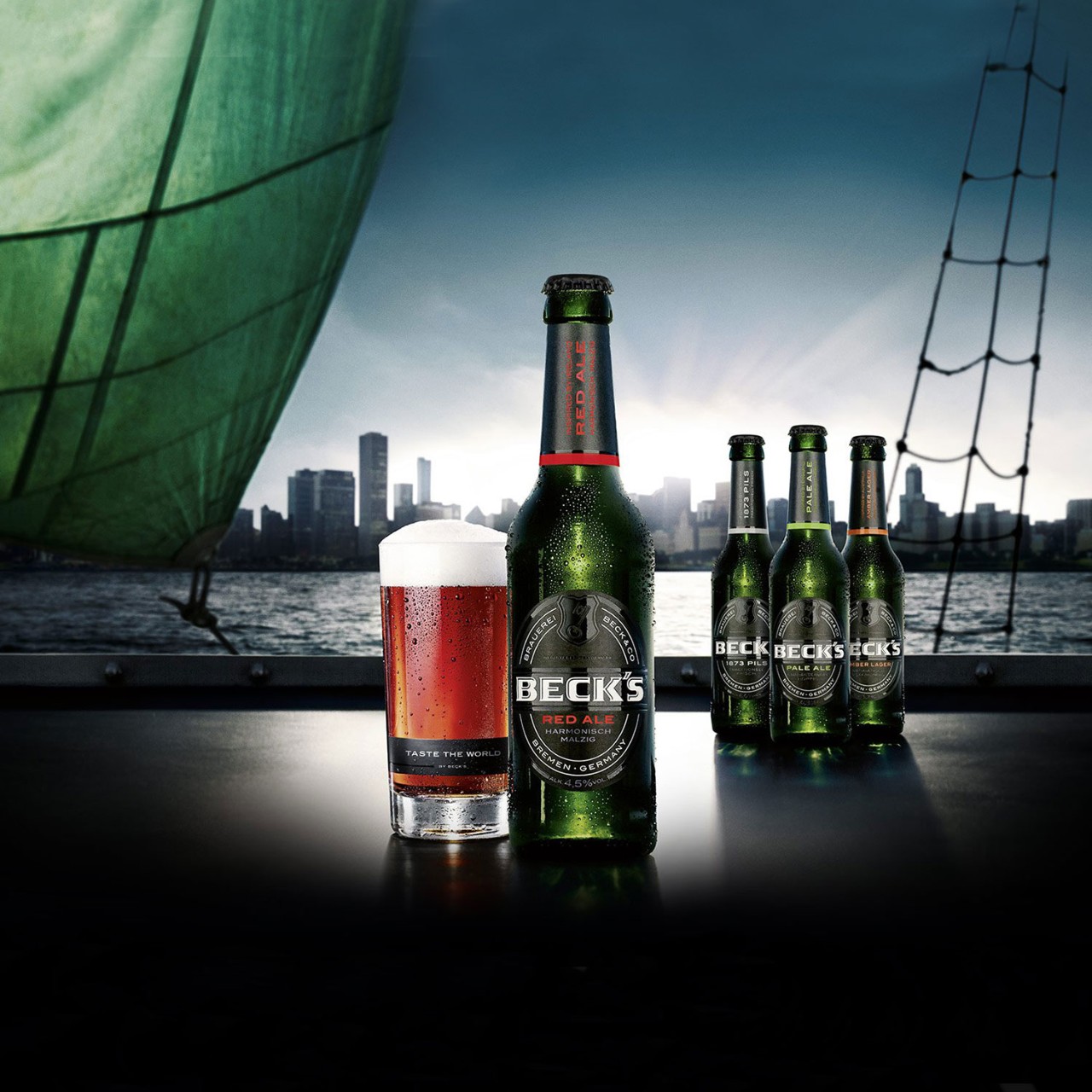 Hamburg, 18 January 2017 – Anheuser-Busch InBev has brought a new partner on board for communicating its Beck’s brand in Germany. Serviceplan Campaign International was successful in its pitch. The decision swung in favour of the Hamburg-based creative agency thanks to the highly promising creative concepts offered, the potential of which was confirmed as part of extensive market research.

"The communications line developed by Serviceplan came out clearly on top in the consumer test. It will allow us to progressively develop the Beck's brand and focus more intensively on the brand's core identity to create an offering that is driven by topic and not by age group", enthuses Henner Höper, Marketing Director Anheuser-Busch InBev Germany. The company is planning to launch the campaign in spring 2017.

Markus Kremer and Thomas Heyen, Creative Directors at Serviceplan, stress: "Winning the Beck's order gets the year off to a more positive start for us and for the entire agency group than we could ever have wished for. No question. We are proud that together with our team we will now be able to oversee one of Germany's leading brands. Together we've got big plans for the years ahead."

Anheuser-Busch InBev Germany (Beck’s, Franziskaner, Corona) based in Bremen is a subsidiary of the world's leading brewery corporation Anheuser-Busch InBev and is the second largest brewery group in the German beer market. The company has a workforce of around 2,700 employees in Germany at four locations