Five years of the CMO of the Year Award 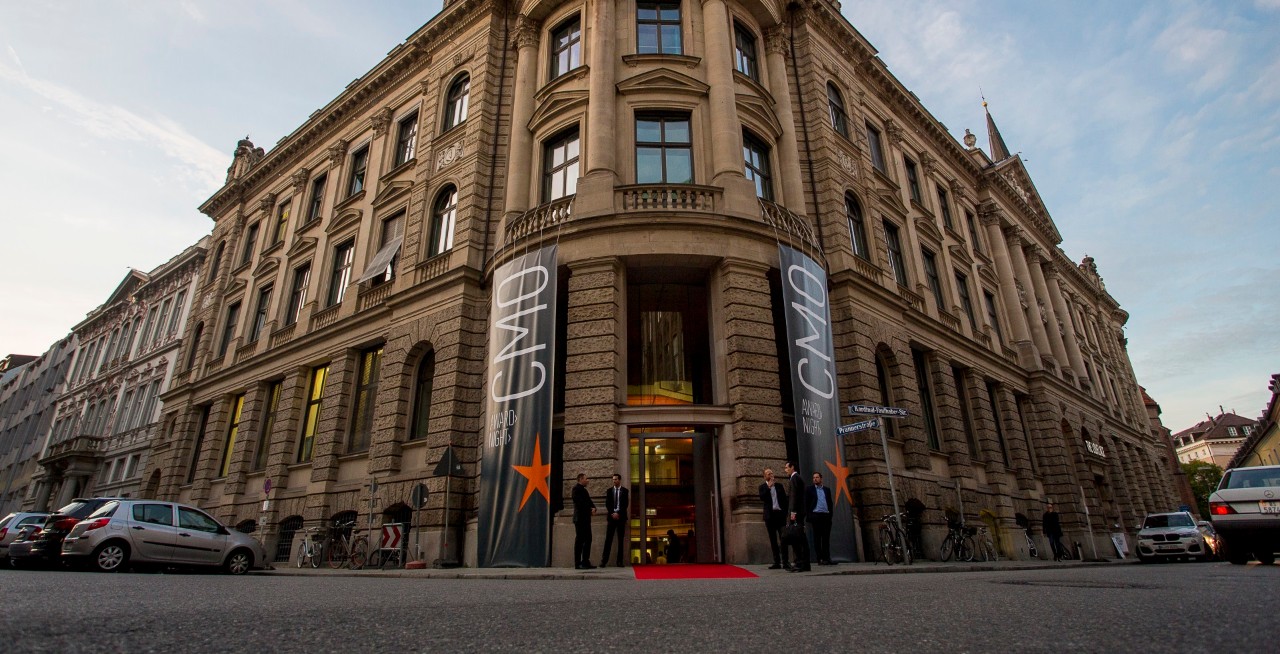 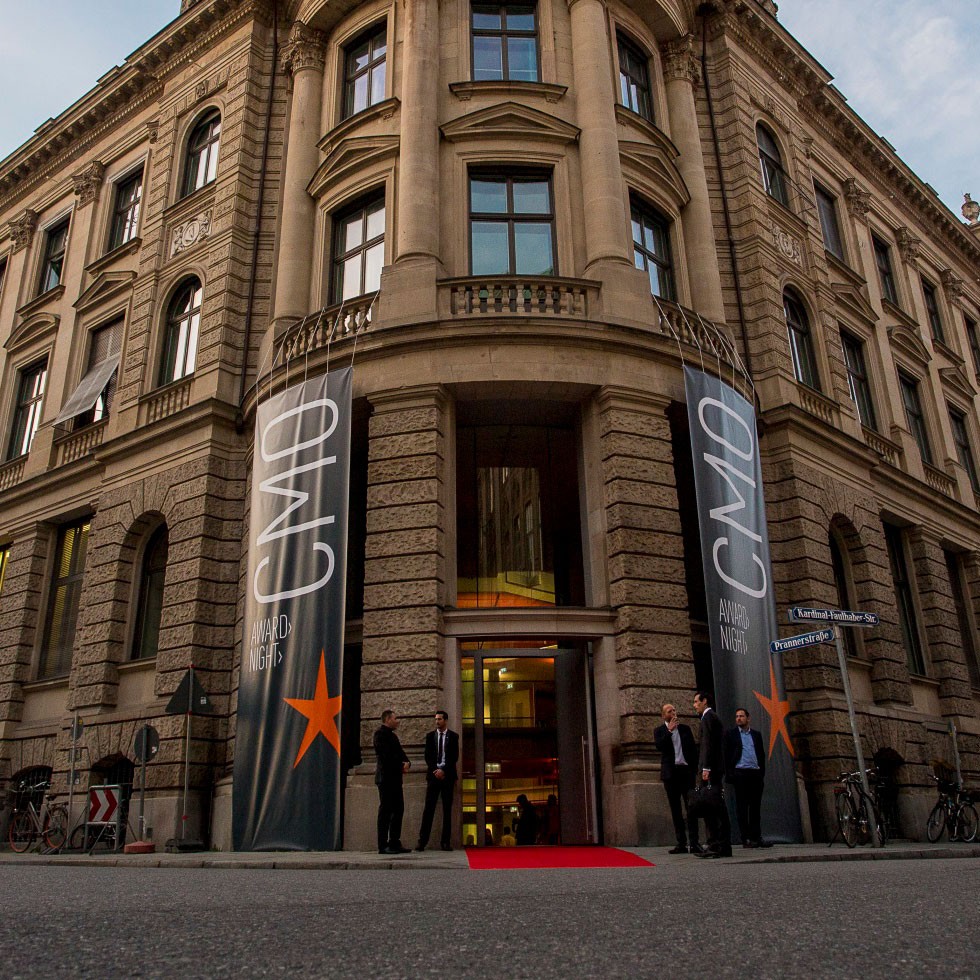 Five years of the CMO of the Year Award

Germany's highest accolade for the role of Chief Marketing Officer is celebrating its fifth anniversary. First held in 2013, the CMO of the Year Award has since established itself as the industry highlight of the year. The award is traditionally presented on the evening of Innovation Day, which this year is taking place on 26 September.

Munich, 16 August 2018 — First held in 2013, this year the CMO of the Year Award is celebrating its fifth anniversary. In keeping with the motto "by CMOs, for CMOs", this year it will once again be chief marketing officers themselves who will come together with industry experts to determine over the course of a multi-stage process who should receive the title. Past years have seen the likes of Dr. Ian Robertson (BMW), Godo Röben (Rügenwalder Mühle), Hans-Christian Schwingen (Deutsche Telekom), and Eric Liedtke (Adidas) receive the trophy.

Following a preselection of candidates carried out exclusively by chief marketing officers from the CMO Council, the top 10 nominees will be discussed in-depth by the 21-member CMO of the Year jury. This discussion focuses on the following evaluation criteria:

With the addition this year of the "customer focus" criterion, the award has been updated to take into account the results of the CMO Study 2017 which clearly demonstrated the importance of placing customer needs at the heart of business strategy.

The 2018 award will be presented on the evening of Innovation Day on 26 September, as part of a gala event attended by the German economic and marketing elite at Munich's Alte Bayerische Staatsbank.

The 2018 jury consists of the following individuals:

About the CMO of the Year award

The award was launched in 2013 by the partners of Innovation Day, in order to make a clear statement within the industry that the chief marketing officer is the real pacemaker when it comes to business transformation. He or she is responsible for dealing with the constantly growing complexity and fragmentation of the markets and must be able to coordinate a wide range of different communication and marketing disciplines in a precise way while also focusing on the respective company's objectives.

An export of the format beyond German borders is envisaged in the years to come. The first step in this process has already been taken by Switzerland, where the "Marketeer of the Year" was selected in March of this year. The Swiss award ceremony is held by Switzerland's largest marketing firm Admeira, together with professional association for marketing experts Swiss Marketing and Serviceplan Group. The first victor chosen by the 12-member jury was Carl Elsener, CEO of Victorinox AG.

About the CMO of the Year Council

The Council was set up in 2017 to help make the CMO of the Year Award a distinction that is representative of the entire industry. More than 80 influential CMOs from well-known German companies now come together to ensure that the candidates nominated for CMO of the Year are selected on a neutral basis.

You can find more information about the CMO of the Year Award 2018 at innovationstag.de/en/cmo-of-the-year/.