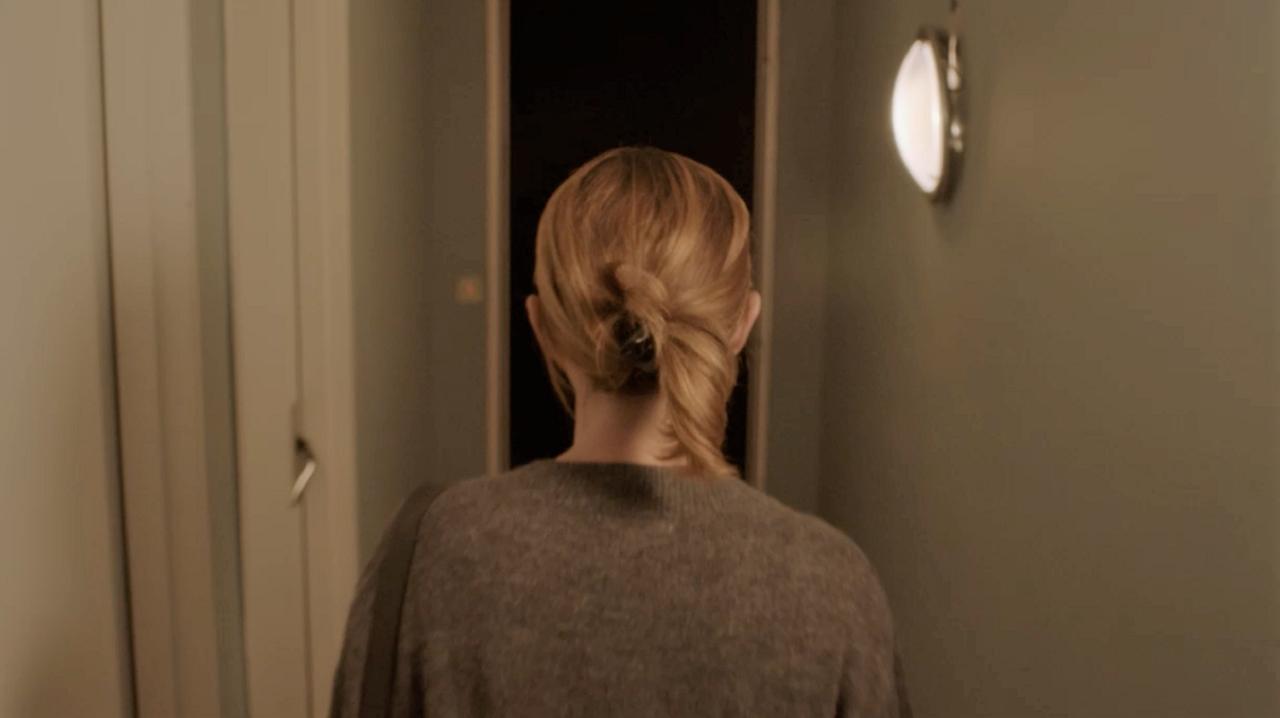 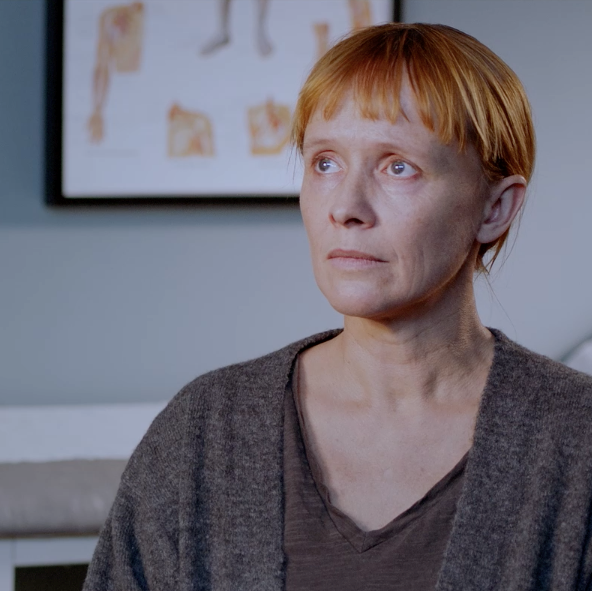 To coincide with World Mental Health Day on 10th October 2019, Serviceplan Health France collaborated with Fondation Fondamental and Fnapsy (Fédération Nationale des Associations d’usagers en Psychiatrie) on a new campaign designed to raise public awareness around depression, a condition which can be seriously debilitating and is often underestimated.

Courbevoie, 14 October 2019 — Depression is an illness, not a weakness of character: this is the sentiment behind a new Fondation Fondamental campaign from Serviceplan Health France which was launched on 10th October, World Mental Health Day, with a film titled “"The Little Empty Passage".

Every year, depression kills more than 6,000 people in France. Often related to a "depression" or "the blues", depression remains, still today, insufficiently understood, diagnosed and treated. If depression is left untreated, it can take a severe or chronic form and lead to suicide. In order to make an impression, the FondaMental Foundation and Fnapsy, supported by the Klesia Social Protection Group and the Roger de Spoelberch Foundation, are launching an awareness campaign conceived and produced by Serviceplan Health France.

At the heart of the communication is a film "The Little Empty Passage", intended to emphasise that depression is a "serious" disease that can have fatal consequences. Straddling comedy and drama, the film’s director Daniel Perez (Co-Creative Director of Serviceplan Paris) shows how patients with obvious pathologies would be treated if their clinical signs were considered as lightly as the signs of depression are sometimes. This spot was broadcast on October 10 on the Internet and social networks.

Professor Marion Leboyer, Director of the Fondation FondaMental said: „It is urgent to end the myths surrounding depression, which impede its diagnosis and treament, often resulting in dramatic consequences.“

Claude Finkelstein, President of Fnapsy commented: „Everyone thinks they understand depression, or have experienced it and know how to get out. In truth, there is very little understanding of the living hell experienced by the sufferer, which can include total annihilation of the will, the disappearance of all hope, and the terrible guilt that binds us.“

For more information on the Fondation Fondamental go to: www.fondation-fondamental.org

About the Fondation FondaMental:

The FondaMental Foundation offers a new look at mental illnesses by offering to go beyond beliefs and move towards a well-functioning society.

About the Fondation Roger de Spoelberch:

The Roger de Spoelberch Foundation is a Geneva-based foundation whose purpose is the funding and encouragement of research and assistance in the field of neurodegenerative diseases in general, and certain psychiatric diseases that severely impair human behavior, such as schizophrenia.