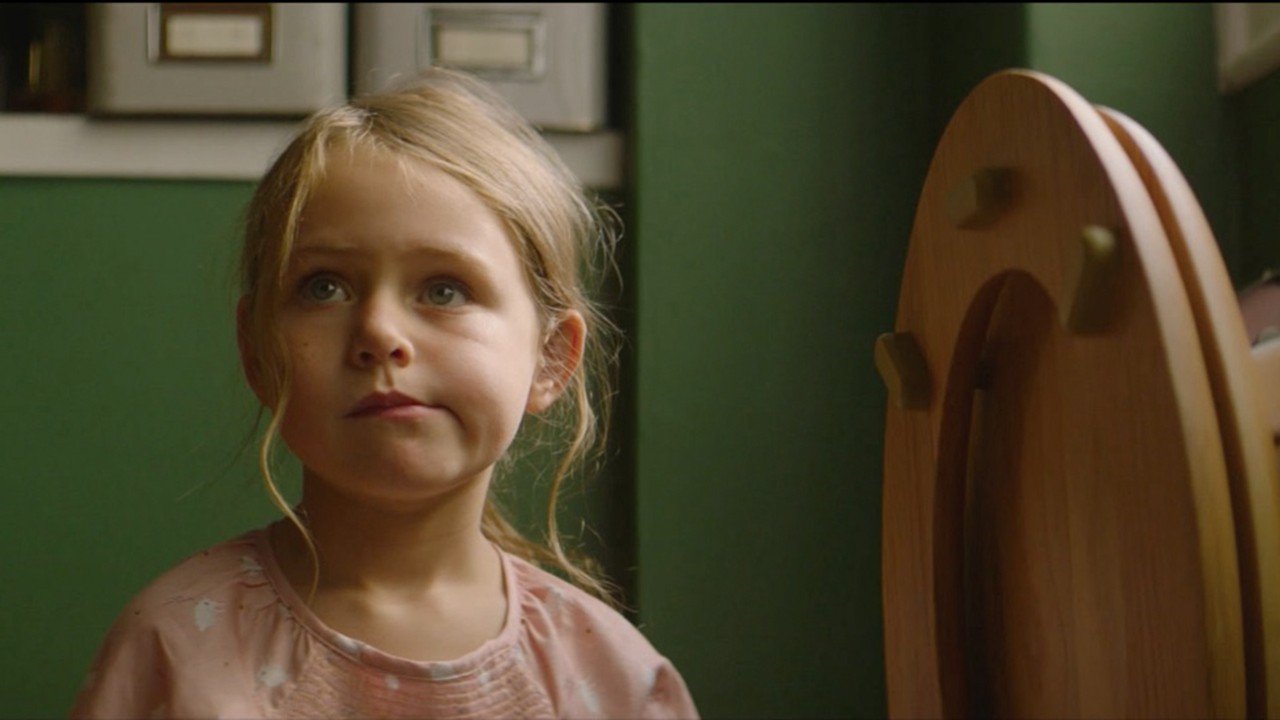 Courbevoie, 29 November 2018 – The cute Auchan Christmas TVC and online film from Serviceplan France depicts children on the verge of doing naughty things such as; hitting a golf ball at a crystal chandelier, covering the toilet seat with cling film, and scaring a sibling with a frightening clown mask.  Each child hesitates before being naughty, after deciding they would prefer to have a Christmas present.

Serviceplan conceived the Auchan Christmas film to highlight 10,000 "magic price" toys available on the auchan.fr website.  The film (30 '' and 15 '') was directed by Ben Gregor (Wanda Production), for broadcast on all major national channels in France, as well as digital for a period of four weeks, according to a media plan developed by Havas Media.  The signing of the campaign brings a new proof of Auchan's commitment to its customers: "All year long, Auchan offers 10,000 references of toys at magic prices. Auchan and life changes".