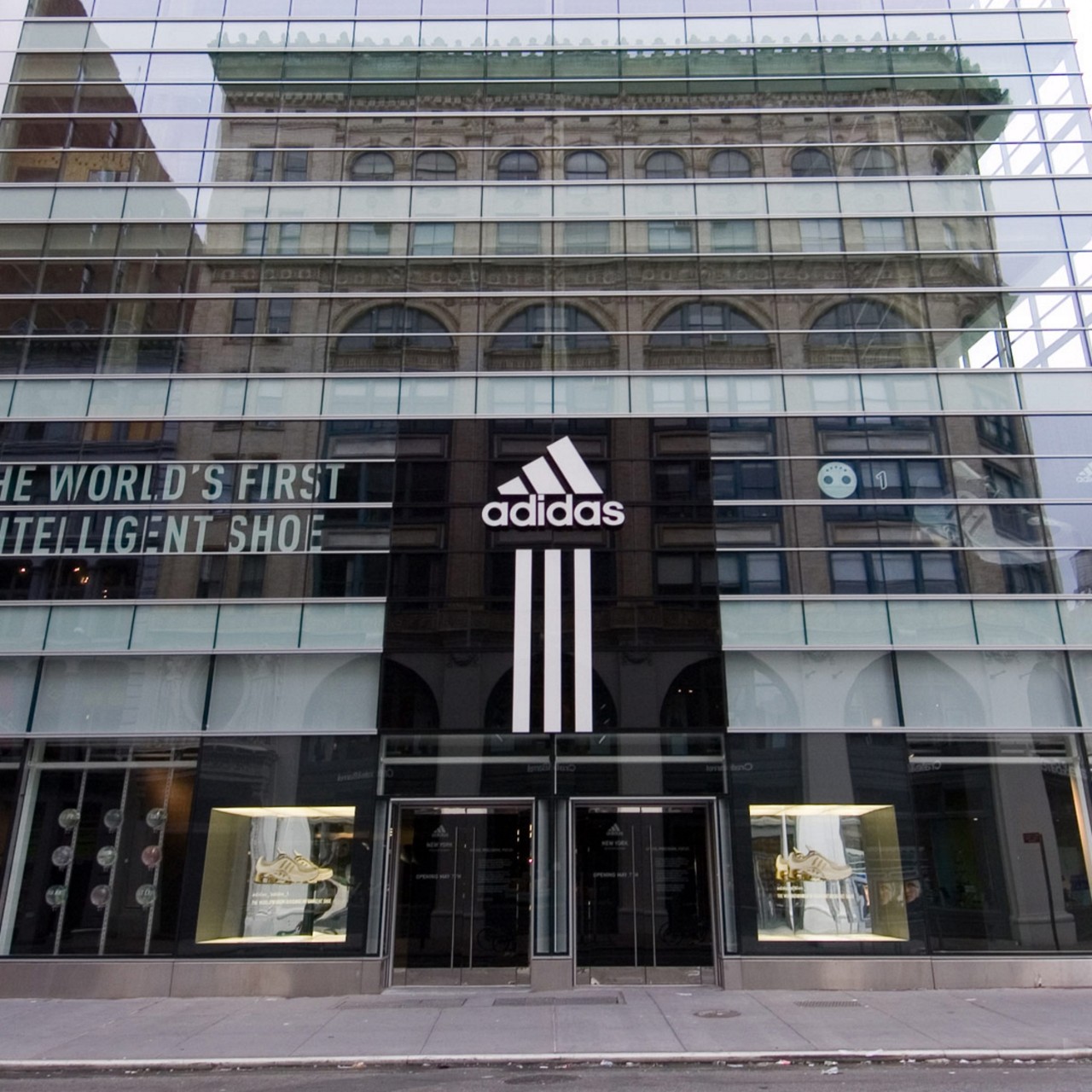 The 2014 edition of the German Sponsoring Index, now in its third year, analyses the added value brands gain from sponsorship and how this kind of involvement is received by consumers. Adidas, Red Bull, Coca-Cola, Nike, Volkswagen, Mercedes, Puma, Audi, Bitburger and Sparkasse have the most effective sponsorship strategies. This is the result of the largest and most representative market research study on sponsorship in Germany, involving almost 9,000 respondents, 60 brands and 675 analysed sponsorship objects. The study was carried out by Facit Research on behalf of Serviceplan Sponsoring & Live and Sky Media Network.

Munich/Unterföhring, 25 August 2014 – The name of the study says it all: "from the heart to the brain". The fact is that sponsorship is becoming ever more professional. In addition, the relevance of sponsorship continues to grow within the media and communications mix. These two key messages are clear to see in the third German Sponsoring Index, published jointly by Serviceplan Sponsoring & Live and Sky Media Network. From March to April 2014, market research institute Facit Research used a complex study design to analyse a total of 60 brands from eleven industries – but instead of surveying experts and opinion formers, the focus was solely on consumers. Germany's biggest sponsorship spenders (measured in terms of rights costs in Germany) are among these 60 companies, as well as occasional wild cards for certain companies. A total of five individual indices make up the results of the German Sponsoring Index, and an efficiency analysis was also carried out based on the budget used (the “return on sponsorship” matrix).

The results show precisely how brands' sponsorship activities affect their image and the willingness of consumers to buy their products. At the same time, the standardised evaluation model and the linking of the analysis results to the amount of money brands spend on securing rights allows detailed conclusions to be drawn about the efficiency of sponsorship activities. This year, the general questions section also looks at sources of perception for the first time: where is sponsorship perceived most by consumers, and what kind of sponsorship fits which industry?

Adidas has taken the number one spot for a second time, after 2012 – beating last year's winners Red Bull. 37 per cent of those asked were aware of Adidas's sponsorship activities in Germany (average for all brands: 17%), while 67 per cent believed that they were a good fit for the brand (∅ 51%). Particularly well-known Adidas sponsorship deals include those with the German Football Association (DFB), FC Bayern Munich and the UEFA Champions League.

Red Bull and Coca-Cola also performed well. Bitburger has broken into the top ten for the first time this year.

The trend towards increasing levels of professionalism from brands, agencies and marketers in sponsorship activities can also be seen in the results for the third year: overall, the majority of brands gained index points in 2014, with only a few losing points.

The comparison of industries showed that bookmakers have jumped up the rankings with an increase of eleven index points (48.7 index points total), despite their image problems on account of discussions surrounding issues such as licensing procedures and manipulation of bets. The transport and logistics branch achieved similarly good results, gaining 8.6 index points. Once again, the top industries were automotive (62.3 index points), drinks (65.5 index points) and clothing (70.4 index points). New to this year, consumers were asked for their opinion on which sports were a credible match for which industries. Football was the number one match for bookmakers and financial service providers (bookmakers 56%, financial service providers 26%), while consumers regarded motorsport as the clear leader for the automotive industry (61%).

The significance of sponsorship continues to grow

The overall significance of sponsorship in the media mix of the analysed brands increased once again by three per cent from last year's result, to 20 per cent, and also achieved the highest growth this year among the forms of advertising considered. Sport sponsorship was the most important form of sponsorship by a wide margin, with a total of 52.1 per cent. With much smaller shares, media sponsorship came next (19.0%), followed by art, culture and events sponsorship (10.0%). Social sponsorship (7.0%), eco-friendly sponsorship (5.0%) and education sponsorship (6.0%) took the bottom three places. 28 per cent of those asked said that sponsorship activities motivated them to learn more about the brand (+3% compared to 2013) or to buy or use a product (+3%). The image of brands was also perceived much more positively when consumers were aware of sponsorship activities.

The medium is relevant: TV is the most important channel for raising awareness

The third German Sponsoring Index looked at the relevance of the channel for the first time. Television is the clear winner, with 35 per cent voting it the most important way of learning about sponsorship deals. A long way behind were magazines and newspapers (14%), the Internet (13%), billboards (13%), on-site events (9%), retail environments (9%), radio (6%) and other (2%).

Martin Michel, Managing Director of Sky Media Network, says: "Television remains the medium of choice for efficiently showcasing brands. Effectively activating a sponsorship takes more than just advertising banners or conventional kit sponsorship. You have to tell a story that the consumer can engage with and that doesn't end on the television but gets passed on through other media. The Internet is a vital tool for sponsors in transporting their message. Only concerted action to create an authentic connection between a brand and the environment via all forms of consumer media can lead to long-term success."

"For the third time in a row, the study has highlighted that sponsorship continues to gain a significant edge over other forms of communication in the marketing mix. Our title for the study – from the heart to the brain – is becoming increasingly relevant year on year. The 60 companies we examined can now conduct a detailed analysis of the effect their sponsorship measures have on brand image, consumer willingness to buy their products and return on investment, and can optimise their rights portfolio and activation measures accordingly. The industry-wide surveys complement the focus on individual brands," explains Florian Krumrey, Managing Director of Serviceplan Sponsoring & Live.

The index consists of five target dimensions – "awareness", "authenticity", "emotional appeal", "brand lift" (change in brand perception) and "buying preference" – as well as a cost efficiency analysis. The consumer assessments of these five dimensions were determined using the series of statements which proved to work well last year, in combination with open questions. New for this year was the study of sources of perception and credible matching: where is sponsorship perceived by consumers, and what kind of sponsorship fits which industry.