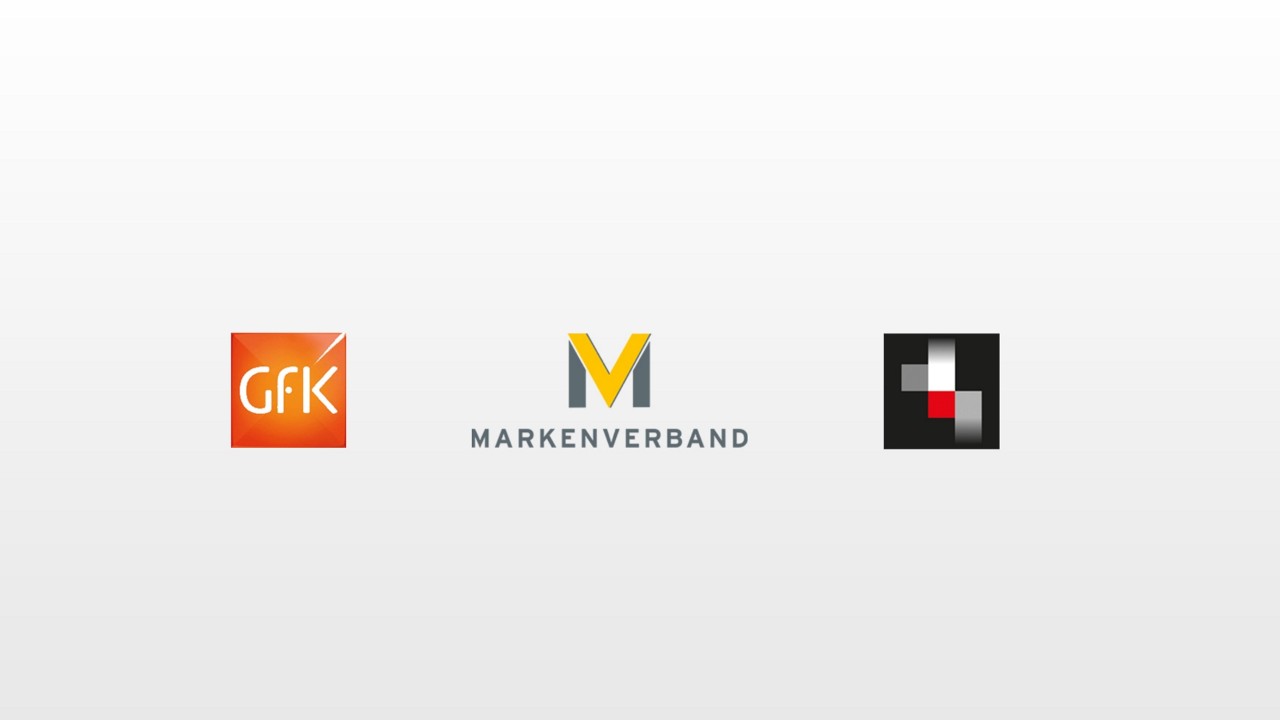 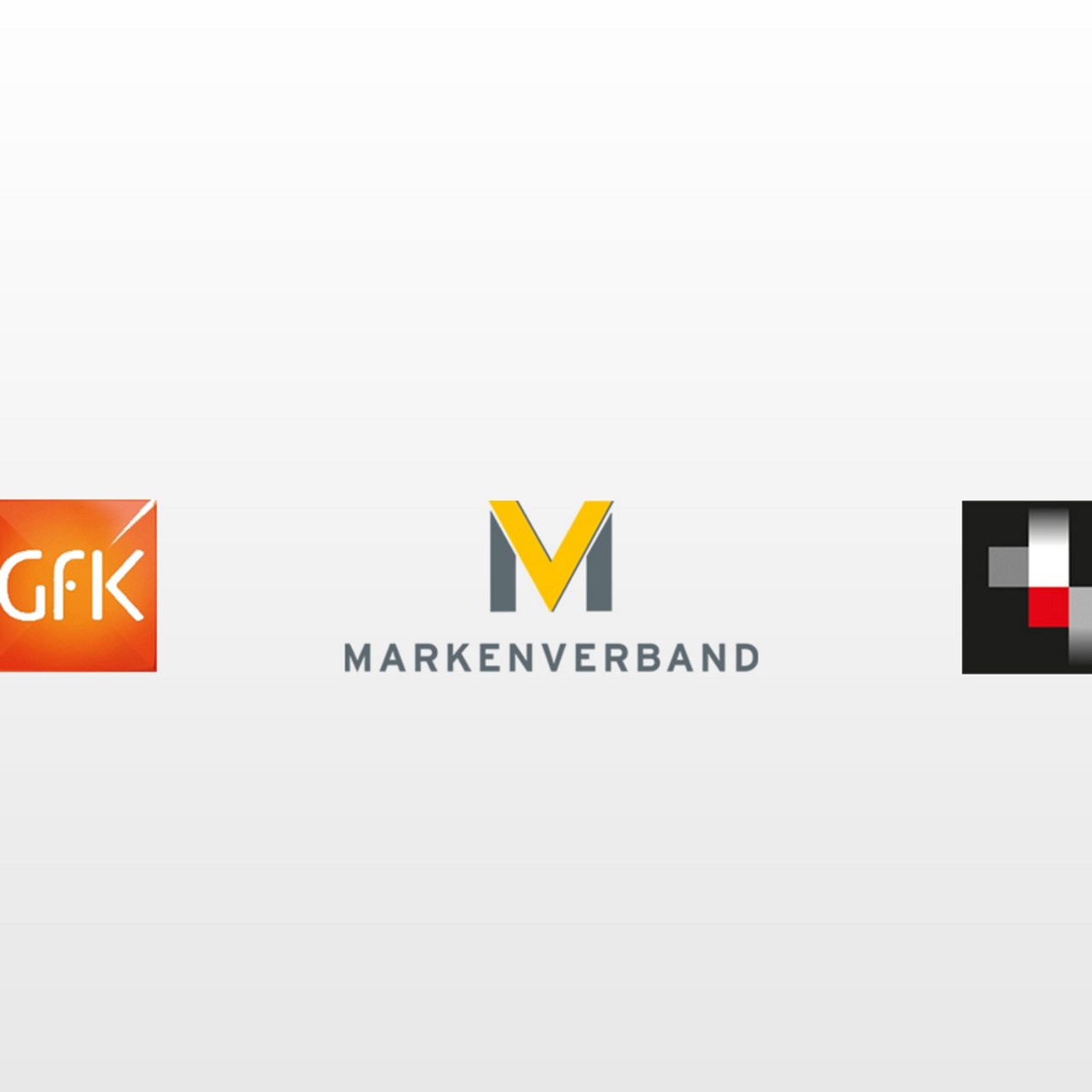 90 percent of companies surveyed by McKinsey in 2015 on behalf of the Markenverband (German brand association) are not satisfied with their digital brand management. Background: They have no holistic networking of digital and analog tools. Therefore, the subject of the Marken Roadshow 2016 is not "digital brand management", but "the networking of digital and analog components in marketing". Five empirically tested success concepts are being presented in the 2016 Roadshow  by Serviceplan, the GfK and the Markenverband they are; the networking of target groups, touchpoints and media, content, sales activities and realtime data.

Munich /Nuremberg, 1st March 2016 — All brands are now running digitally. But 90 percent of the companies surveyed by McKinsey in 2015 on behalf of the brand association are not satisfied with their digital brand management. They alsohave no holistic networking of digital and analog tools (self-assessment). For an effective overall approach, personnel are needed to expand the "digital skills and talents" to gain insights about ways to deepen "rapidly changing consumer behaviour" and to continue to collect at "all the customer touchpoints".

The hitherto untapped potential of a crosslinked on and offline overall strategy stands well into double digits. What is lacking? The pace of IT technology innovation and the resulting dramatic growth of increasingly sophisticated tools have overwhelmed the brand management practice of most companies.

Smartphones only hit the market in 2007, but are now already used by about 50 million people in Germany. Since 2010, that is an increase of 547 percent. The driver of the digital development is no longer a need, but the technology.

In order to not lose touch with the developments and the competition, many companies have missed some digital trends, responding too late, reacted only partially, or outsourced, but in particular they have not integrated developments holistically.

Digital brand management is not a fragmented specialist's tool. It must be used as part of  fully networked brand management. Repeatedly adding new digital tools to already existing ones is not the solution but the problem.

Therefore, the subject of the Marken Roadshow 2016 is not digital brand management, but the networking of digital and analog components in marketing. not just theory, but measured, empirical experience on what Growth Brands do better than Burnout Brands.

Five practical approaches to networking digital and analog marketing activities were reviewed: the networking of target groups, of touchpoints and media, content, sales activities and of real-time data.

Brands that achieve a higher than average number of mobile digital users, significantly gain market share, the numbers of Non Users are falling and Standard Users remain stable. Mobile digital users are significantly younger, can mostly be found in other living environments and buy less and less at the PoS, but increasingly via e-commerce.

The three target groups types was achieved using so-called "data fusion", i.e. the transfer of the same target group characteristics from panels that show purchasing behaviour and media use to classical media studies, e.g. the television panel of the AGF (Television Research Association).

This method offers the opportunity to finally form individual brand target groups according to purchase and media behaviour and then to verifiably address them flight for flight.

According to our experience, using solely audience networking with the same budget produces an average of twelve percent more efficiency and, most likely, significantly higher revenues.

The crosslinking of touchpoints and media requires three steps:

An optimal advertising impact (experience value) achieves, on average, a convergent use of analog with digital media in a ratio of 70 to 30 percent of the budget.

In the networking of content branding, there are, in principle, three tasks:

In sales, the networking of activities requires two tasks:

We are still at the very beginning in FMCG (fast moving consumer goods), whilst in travel and entertainment the e-commerce share is already at nearly 40 percent.

The results of such digital test stores are compelling. For example, the product range in textile shops requires only 20 percent of the traditional sales areas of retail businesses and can thus reduce the rent as in top locations dramatically.

Companies today have often an enormous flood of data about target groups, competition, trade, etc., but their processing usually takes too long to be included in the current marketing plan. It is vital to integrate these data sets, i.e. heterogeneous and high-volume sales and marketing data, automatically in a database in a timely way: RealTimeData based on Big Data.

This professional form of data capture can show how the media has to be distributed differently in order an increase in efficiency of up to 20 percent, and to achieve a significant increase in sales in a timely manner. This also has a very pleasing advantage as the internal cost of data collection and reporting can be reduced by 85 percent, thus making room for valuable analysis and consultancy time.

The networking of digital and analog activities is one of the most important current issues and provides a great opportunity to exploit a quite considerable, hitherto neglected potential:

What remains are the challenges that we have described in detail in our recent Marken Roadshows:

Manufacturer brands have lost market share to the trade from 2007 to 2014. Whether the better figures from 2015 are turnaround or solely due to the listing of more manufacturer brands in discount - the skepticism remains.

About the Marken Roadshow

Serviceplan and the GfK have taken to the road with the Marken Roadshow (brands roadshow) annually since 1992. Earlier under the auspices of the industry association GWA, and now under the Markenverband (brands association). Up to and including 2014, Dr. Peter Haller, founder and CEO of the Serviceplan Group, and GfK Marketing Manager Wolfgang Twardawa went on tour every spring with a recent study in Germany, Switzerland and Austria. Since 2015 the GfK has been represented by Senior Insights Director Dr. Robert Kecskes. The topics of the series, whose audience is always constituted of marketing managers, have included; "70 percent innovation flops. The great waste", " Regular customers are migrating", "Conquer the deep. Defend the high", "The black box of the brand", "The democratization of brand management " and " Caution! Brand Burnout".

The positive feedback from of the up to 500 participants and also in the press has resulted primarily from the fact that the analyses and recommendations are based on empirical evidence and practically orientated.