Serviceplan take No. 5 and No. 12 Spot in inaugural The Good Report ranking of Top 40 Campaigns 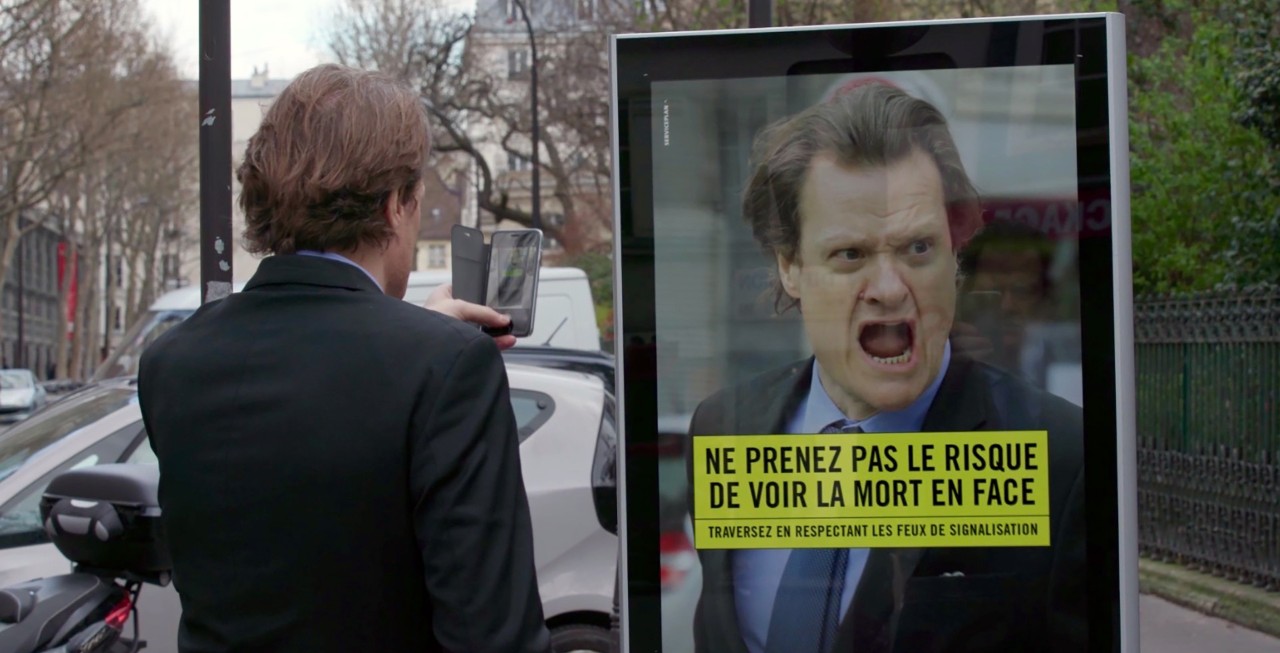 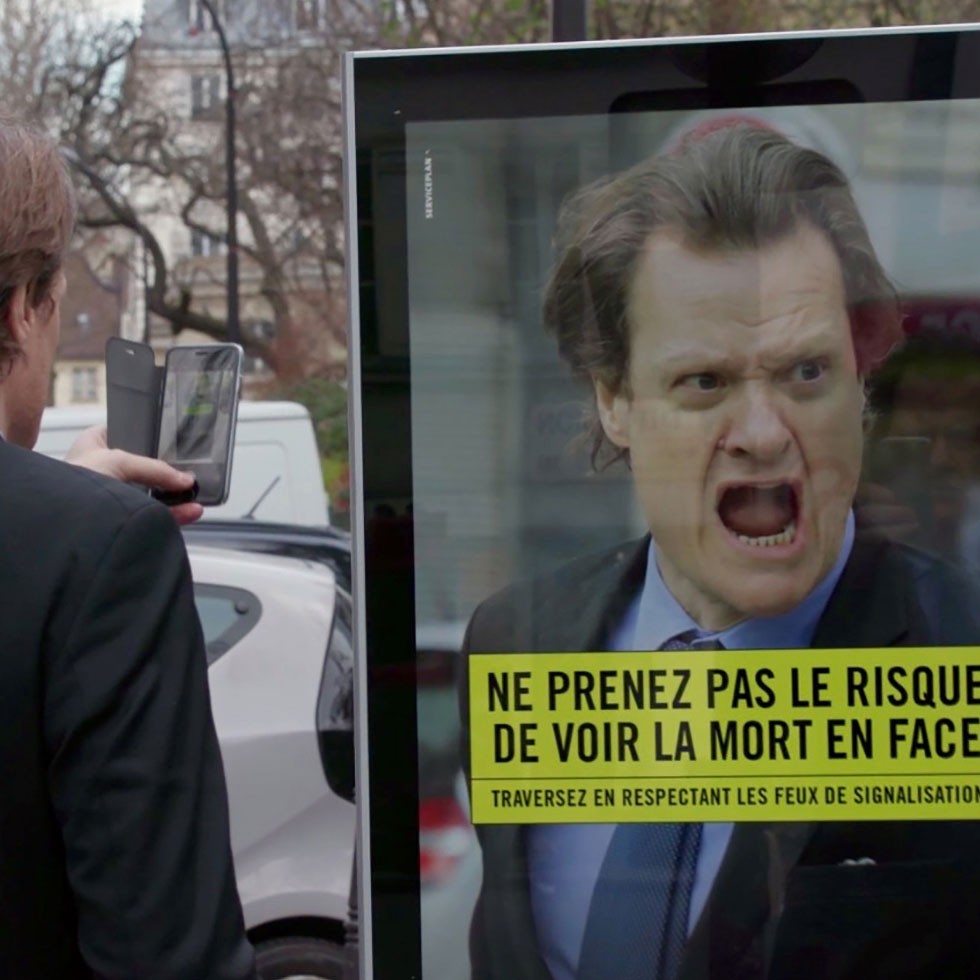 Serviceplan take No. 5 and No. 12 Spot in inaugural The Good Report ranking of Top 40 Campaigns

Munich, April 6, 2018 – The Good Report celebrates the best global campaigns for social and environmental responsibility. The inaugural edition of the report has just been published, and Serviceplan Group take the Number 9 spot in the Top 20 Most Successful Networks promoting good causes.

In the “Top 40 most successful campaigns promoting good causes”, Serviceplan are ranked Number 5 for DOT The First Braille Smartwatch (campaign from Serviceplan Munich and Korea), and Number 12 for the Virtual Crash Billboard for Sécurité routière IDF (from Serviceplan France).

The Good Report is a collaboration between ACT Responsible and The Gunn Report the global index of creative excellence in advertising, was created in 2013. It’s a unique ranking of the world’s best use of creative communications to promote sustainability and social responsibility to raise awareness of major social and environmental issues.

The Good Report 2017 is made-up of 40 campaigns, of which 31 are for NGO’s, institutions and foundations and 9 are for commercial brands. The top 25 agencies are made up of three independents and 22 networked agencies. In the top 20 Networks list there are three independent networks and 17 networks owned by holding companies; and the top 10 Advertisers include six NGO’s/Institutions and four for-profit companies.

Alexander Schill, Global Chief Creative Officer, Serviceplan Group commented: “Our aim is not only to provide world-class creativity, but also to deliver world-changing creativity. The result in the Good Report 2018 is the latest proof of that, which makes me proud.”

In 2017, a total of 1,045 campaigns produced by 680 agencies for 850 advertisers from 80 countries were evaluated for The Good Report. The ranking is created by combining the industry’s recognition with the performance measured by The Gunn Report, as well as the promotional effort behind the campaigns and the general public’s recognition from public votes organized by ACT Responsible.

The winning campaigns are scheduled to be exhibited in Cannes Lions’ 65th international festival of creativity in June.