Mediaplus in the world’s top ten 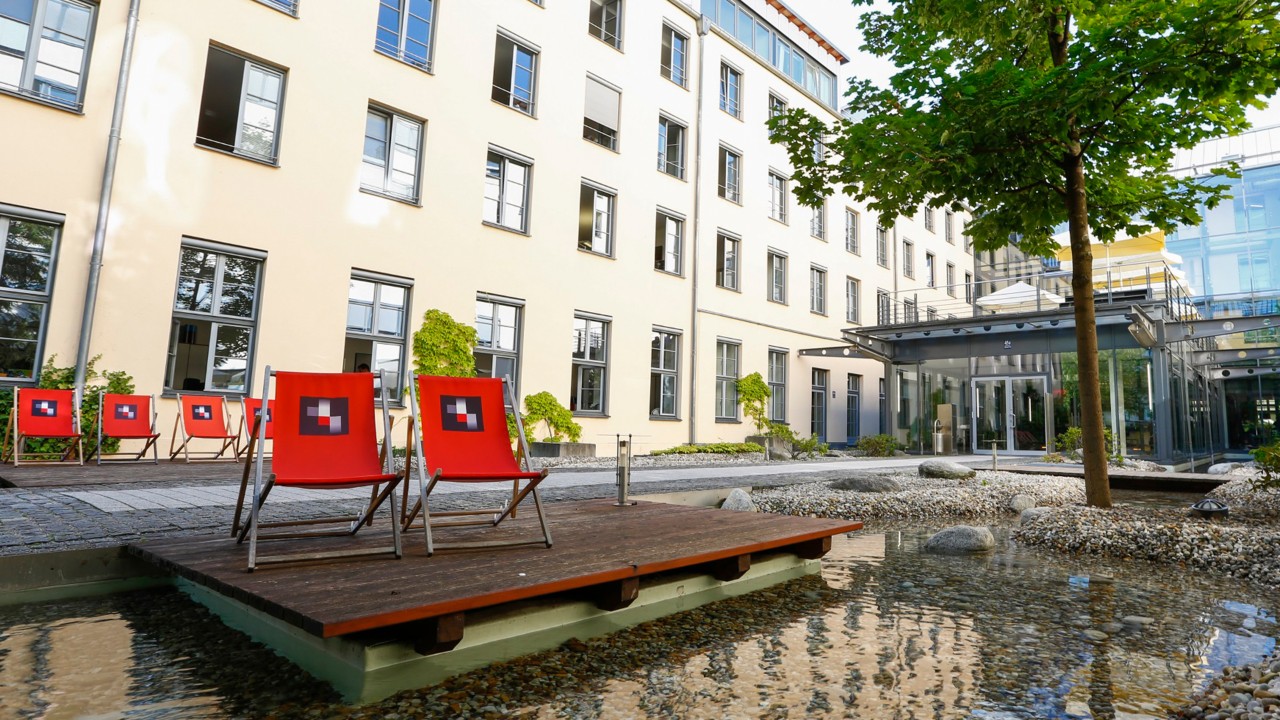 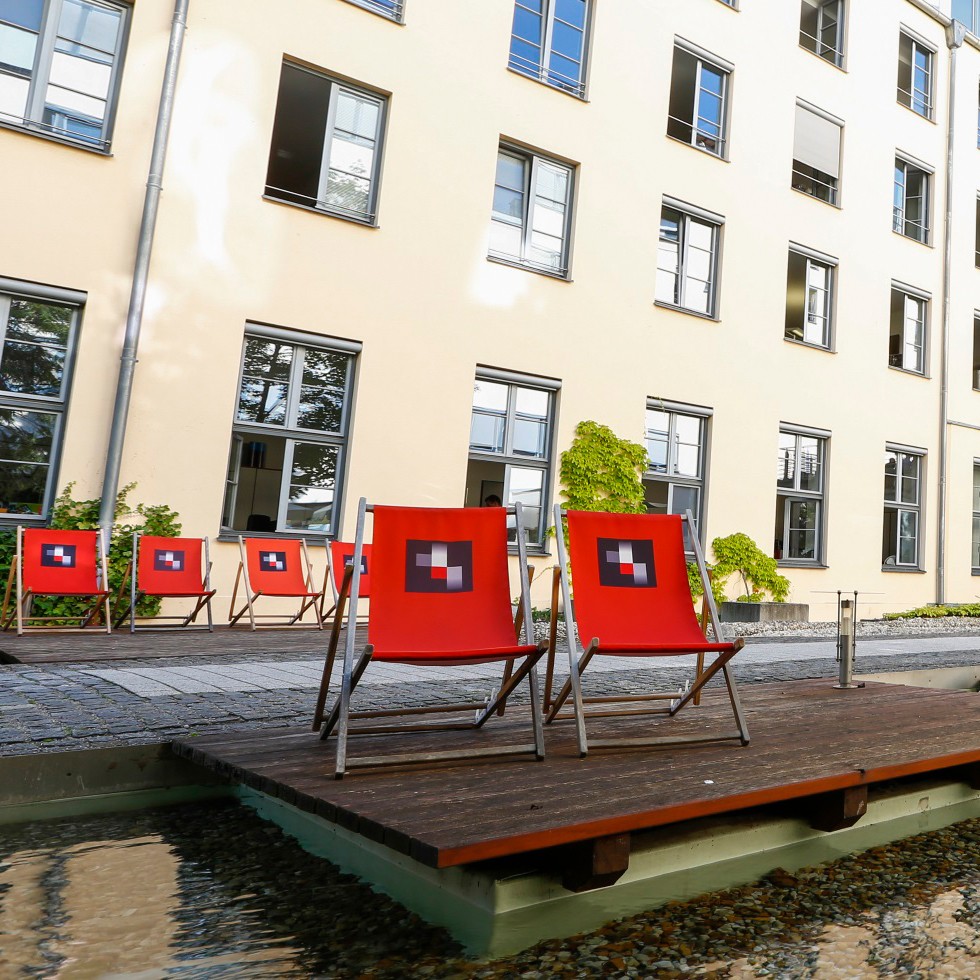 Gunn: Mediaplus the only German media agency in the world’s top ten

The Mediaplus Group is the only German media agency to make it into the top ten in the international Gunn Report rankings, coming in at number eight. This comes on top of various other accolades that Mediaplus has already achieved in the first half of 2018: it has maintained its position as the highest-rated media agency in Germany by claiming first place in the Germany Recma ranking, the semi-annual ranking of media agencies by the French independent market research institute Recma, as well as coming off best in the German Media Awards.

Munich, March 27, 2018 — The Mediaplus Group is listed in eighth place in the Gunn Report rankings, which were published by the media and marketing consultancy WARC on 26 March 2018. Each year, the Gunn Report of Media analyses the most successful agencies, networks and brands in the media business.

“We are absolutely thrilled to have gained these three tremendous achievements in the first three months of the year. This means that the strategy we have been pursuing in recent years is earning us recognition even outside our immediate circle for our holistic understanding of media and communication. After all, over the past few financial years we have put a lot of effort into boosting our position as both an international and a creative media agency. And our excellent ranking in the latest Gunn Report is not only an acknowledgement for all of our staff, but, like our previous achievements, it naturally also gives us a further incentive to forge ahead with our creative and technological solutions,” said Andrea Malgara, Managing Director of the Mediaplus Group.

The Mediaplus Group had already achieved an excellent result in the Recma ranking published in February of this year: With 23 points, the group yet again received the “Dominant” award in the qualitative overall evaluation of all media agencies – and was the only German media agency to do so.

Mediaplus was also once again the top dog among all agencies in Germany for the overriding category “Vitality”.

Its successful participation in numerous international media awards led to Mediaplus also taking first place among all German agencies in the “Awards” category with the most points (159). This represents an important validation of its position as an “innovation agency for brand-specific media”.

And even when it came to the most prestigious national media prize of all, the 2018 German Media Awards, Mediaplus did not fail to deliver: three works by the Mediaplus Group were honoured as the most creative media ideas of the year at the 20th edition of these awards, making Mediaplus (once again) the most decorated agency of the evening.

About the Mediaplus Group

The Mediaplus Group is the largest independent and partner-managed media agency in Germany, with offices in Munich, Hamburg, Cologne and Frankfurt as well as branches in Vienna, Zurich, Brussels Paris, Dubai and Milan. Mediaplus combines traditional media planning with expertise in digital media, geo-media, CRM, research and neuromarketing.
Ever since it was founded in 1983, Mediaplus has been consistently synonymous with innovative and creative media management, strategic media concepts, efficient media purchasing and a results-oriented approach involving professional market and media research, both nationally and internationally. The agency now has around 350 employees working on behalf of clients such as BMW, Carglass, Consorsbank, Deichmann, Continental Foods (Marke Erasco), MINI, Rügenwalder Mühle, Zott, Saturn and ZDF, upholding our guiding principle that Mediaplus is the “innovation agency for brand-individual media”. For over 15 years, Mediaplus has skilfully defended its leading position as the most successful agency in the history of the "German Media Prize", the most important media award in the country.