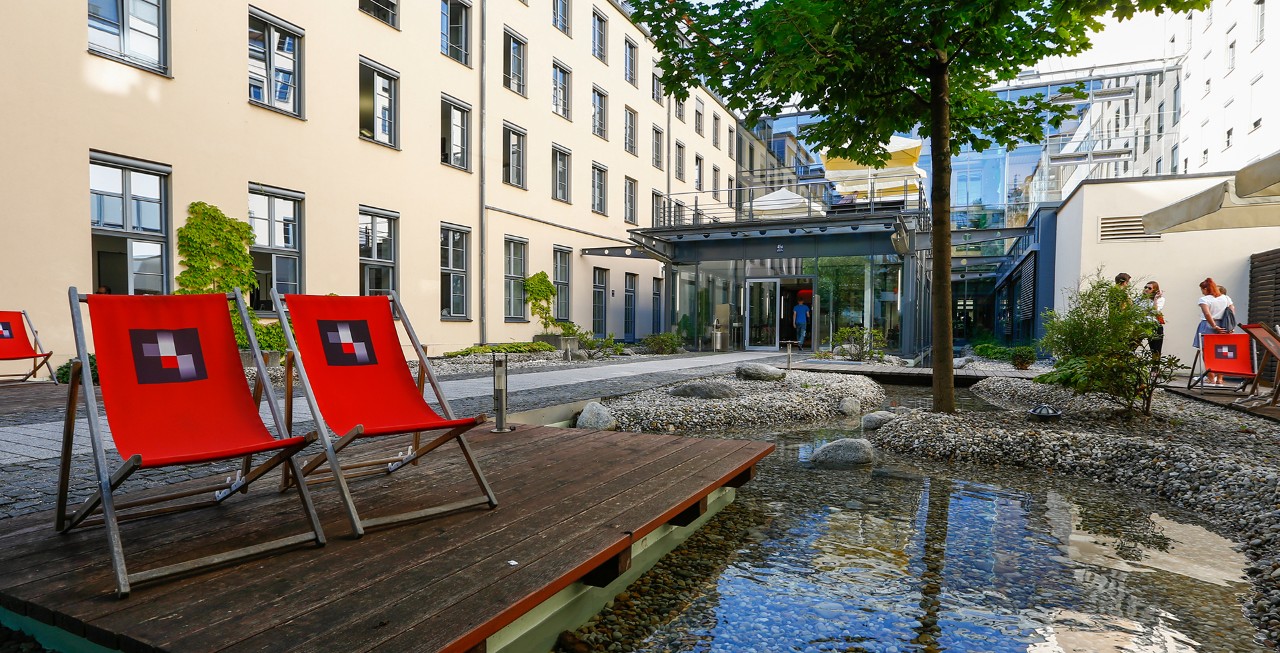 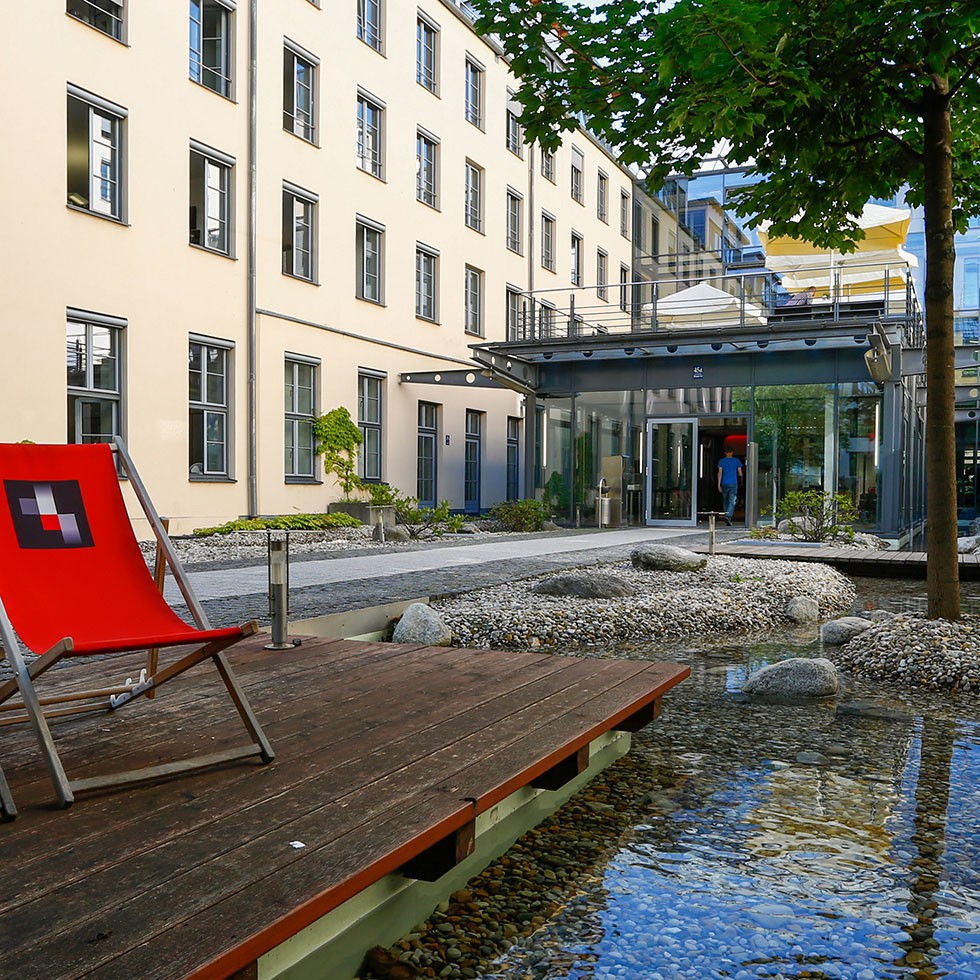 Alex Schill, who set up a global creative board in 2016, focused on large international budgets and campaigns, appointed Jason Romeyko to the creative board in 2016. With the appointment of Romeyko in the new role of WWCD, the Serviceplan footprint will accelerate further into a different market creatively, and continue to work in the unique integrated model of the Serviceplan House of Communication.

Jason Romeyko, WWECD, Serviceplan International, commented: „My dream is to take the diversity of international cultures and agency profiles to transform Serviceplan into an industry and household name. Not just in every country we are located in but beyond. I want to leave a legacy of meaningful ideas that stay in people’s memories. In expanding our global footprint, I would like to create a unique Serviceplan creative experience that clients love to participate in everyday. I know all of this will not just come from talent. We will have to work harder than everyone else. That’s why I am thankful for the roots of the group - I am hoping some German efficiency will be mixed into the magic.”

About the internationalization of Serviceplan

Under the stellar leadership of Florian Haller, Chief Executive Officer, Serviceplan Group, and Alexander Schill, Global Chief Creative Officer, Serviceplan enjoyed continued financial and awards successes, and rapid international expansion in the last decade. As Serviceplan approaches its 50 year anniversary, it also approaches a new phase of globalisation. The expansion into North America, strengthening of agencies in Asia and Europe, and continued globalisation, is reflected in the recognition that hiring globally awarded Creative Directors is an essential part of globalisation. The recent appointment of Dimitri Guerassimov and Fabien Teichner as Joint CCO’s and Partners of Serviceplan France, and the new Worldwide role for Jason Romeyko, emphaises the importance of world class creativity.