“Your World. Your Rules” 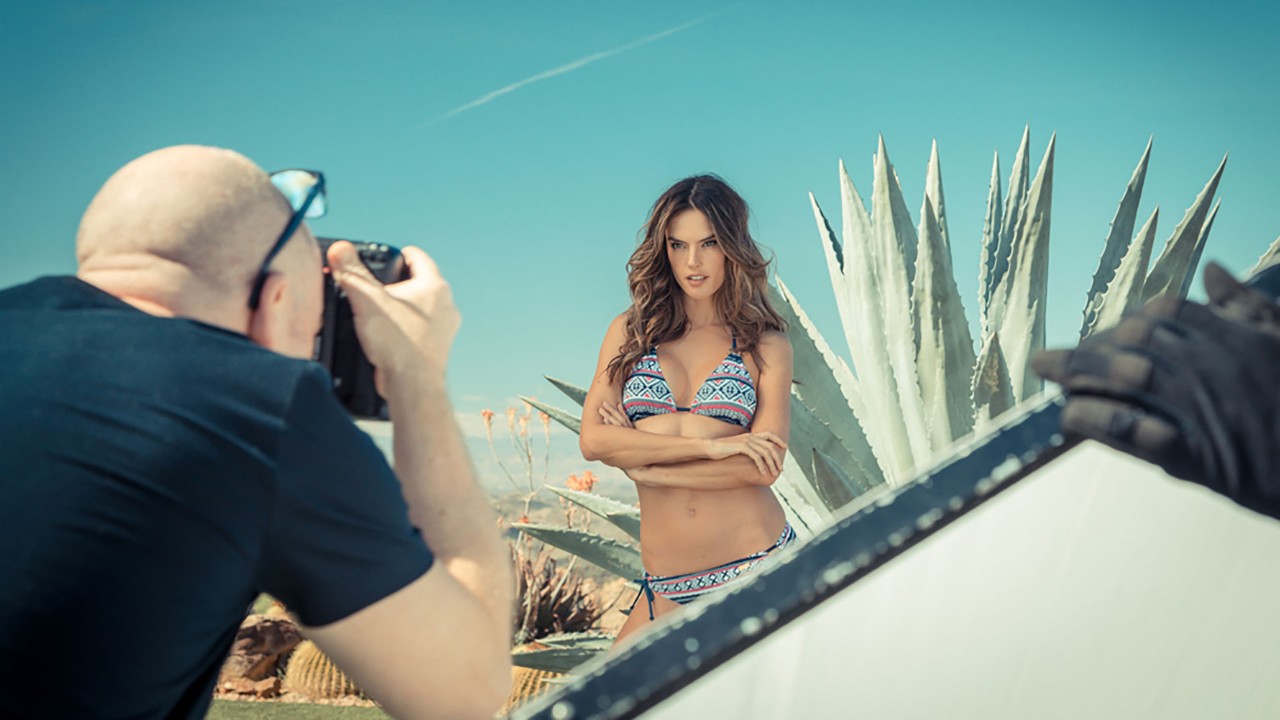 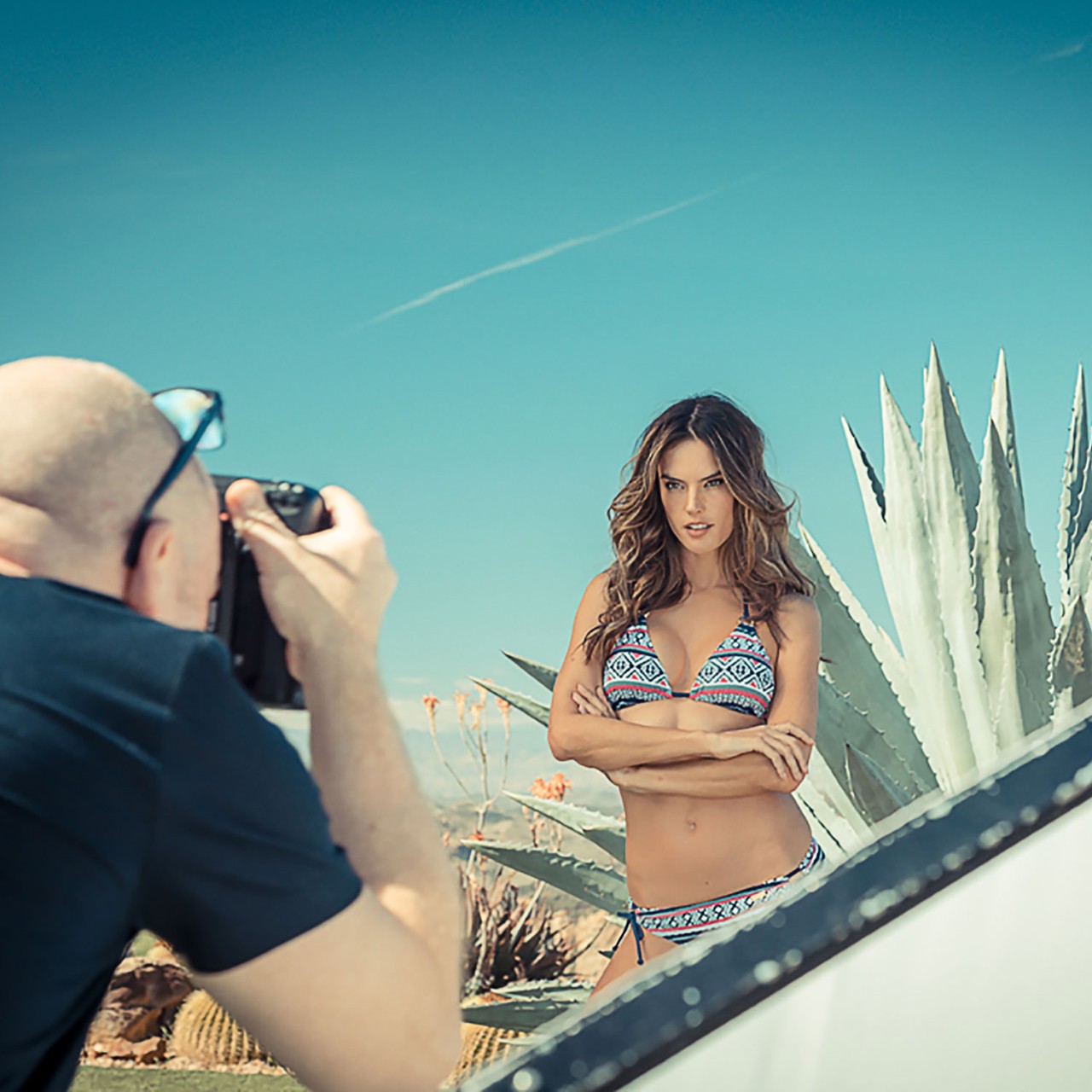 “Your World. Your Rules” – LASCANA’s new brand ambassador presents the first international multi-channel campaign for the German lingerie and swimwear company since it opened for business twelve years ago. Lingerie supermodel Alessandra Ambrosio stars as new testimonial for the OTTO subsidiary company in their new umbrella brand campaign, a 22 sec. TVC airing from mid-May on, #yourworldyourrules highlighting it online and in social media since late April 2018.

Munich, 14 May 2018 — Through its brand slogan “It’s a Woman’s World”, LASCANA has for years identified with the needs and demands of modern women, connecting to the past in a new motivational campaign. With statements such as "You can wear anything you stand for“, LASCANA’s Spring-Summer 2018 campaign featuring Alessandra Ambrosio inspires women to find their individual sensuality and proudly own it.

“The campaign shows this strong, successful and sexy woman who says what is on her mind and who doesn't let herself be defined by her looks or the opinions of others,” says Markus Koch, Managing Director (Consultancy) at Serviceplan Campaign in Munich/Germany.

This inner attitude totally suits world-renowned top model Alessandra Ambrosio – the 37-year-old is also a businesswoman, mother of two and influencer followed by more than 16 million fans on social media. It also aligns with her personal life motto: “Live by your very own personal rules – instead of following other people’s rules of life.” “During production Alessandra made quite clear that she would only promote things she was 100% convinced of. Her strong personality and embodiment of our new campaign slogan, which raises the emotional appeal of our brand, really impressed us from the start,” says Sarah Rissen, Head of Multi-Channel Marketing at LASCANA. “Alessandra embodies the perfect messenger for our international ‘Self-Happiness’ campaign Your World. Your Rules.” “Presenting Alessandra in rather quiet and intimate moments creates an authentic feeling,” says Christian Sommer, the creative mind behind the campaign and Managing Director (Creation) at Serviceplan Campaign. “Self-awareness emerges from being poised in the moment, transforming into a loud statement for female self-determination.” New York photographer Tim Petersen shot the campaign – completely in black and white – in Malibu, California. The 22 second TVC was shot by Dutch director Maarten Groen and produced by Neverest. The campaign was launched on LASCANA's website and social media in late April 2018, and followed by German TV channels in May 2018.

Established in 2006, the multi-brand concept "LASCANA - It’s a woman’s world“ is presented via underwear and swimwear markets selling through 25 stores, 9 of its own online shops, more than 900 in-store shops and wholesale areas, as well as marketplace concepts. LASCANA provides high quality and excellent fit at attractive prices. Well-known licensed brands such as Marie Claire, Jette, Sunseeker and Venice Beach feature alongsde the ownbrand LASCANA, giving an exclusive note and complementing the product range. 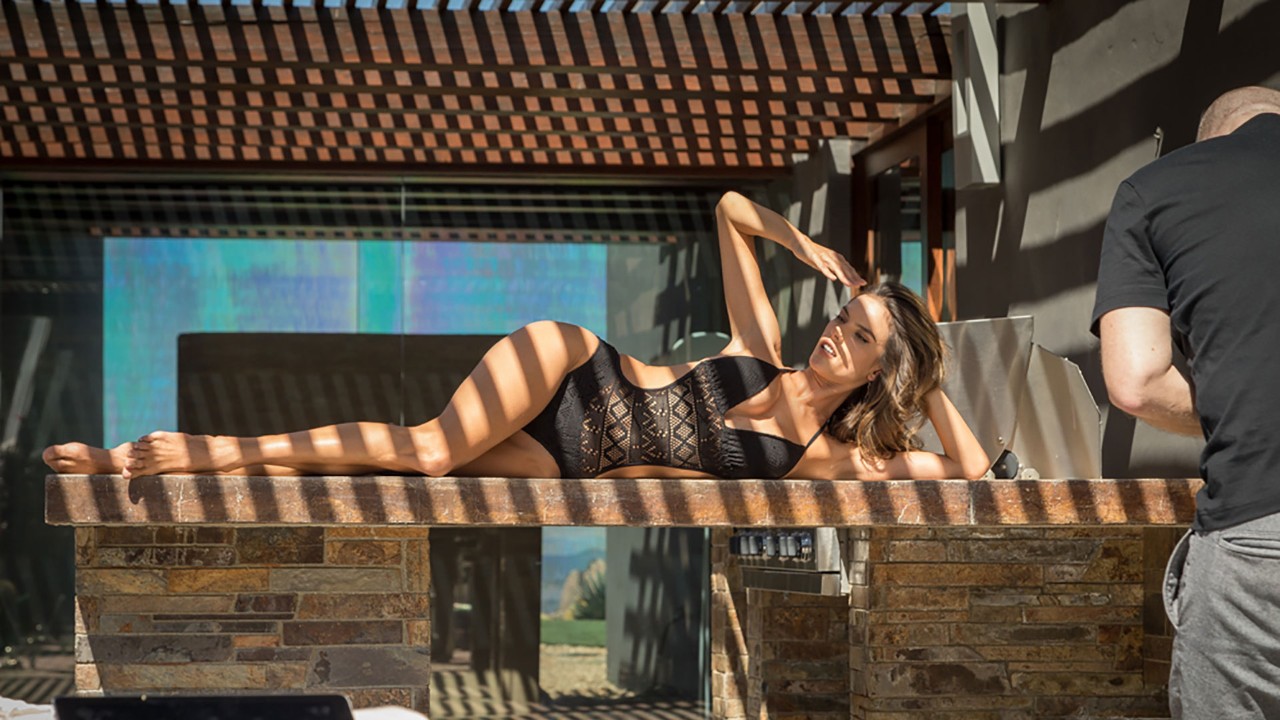 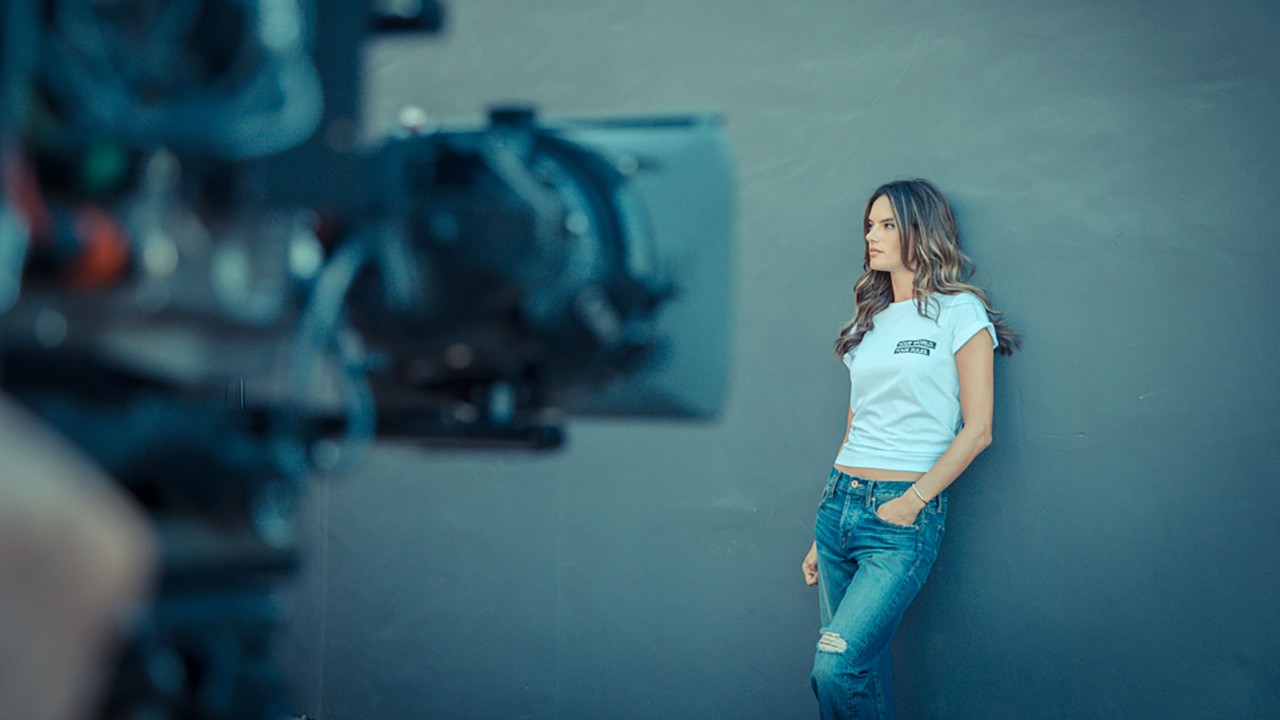 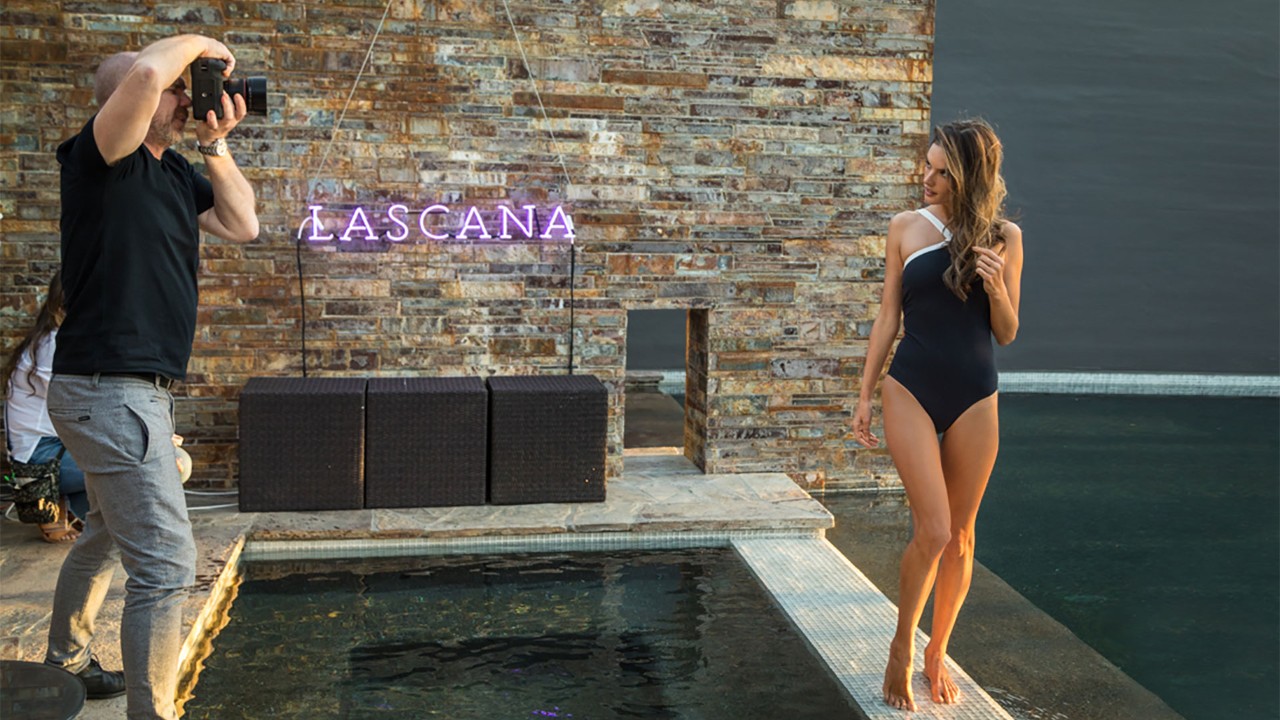 The campaign shows this strong, successful and sexy woman who says what is on her mind and who doesn't let herself be defined by her looks or the opinions of others.