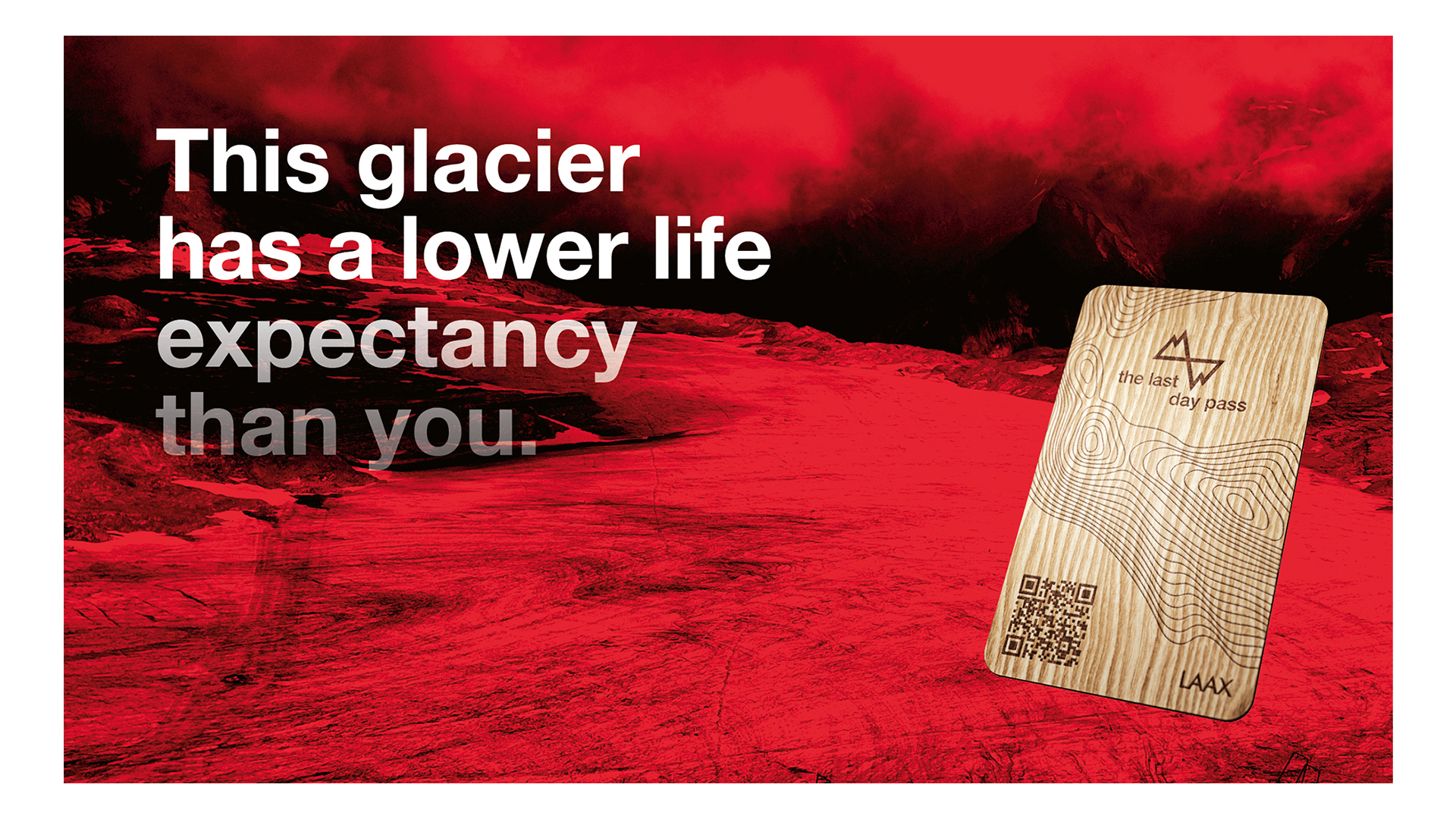 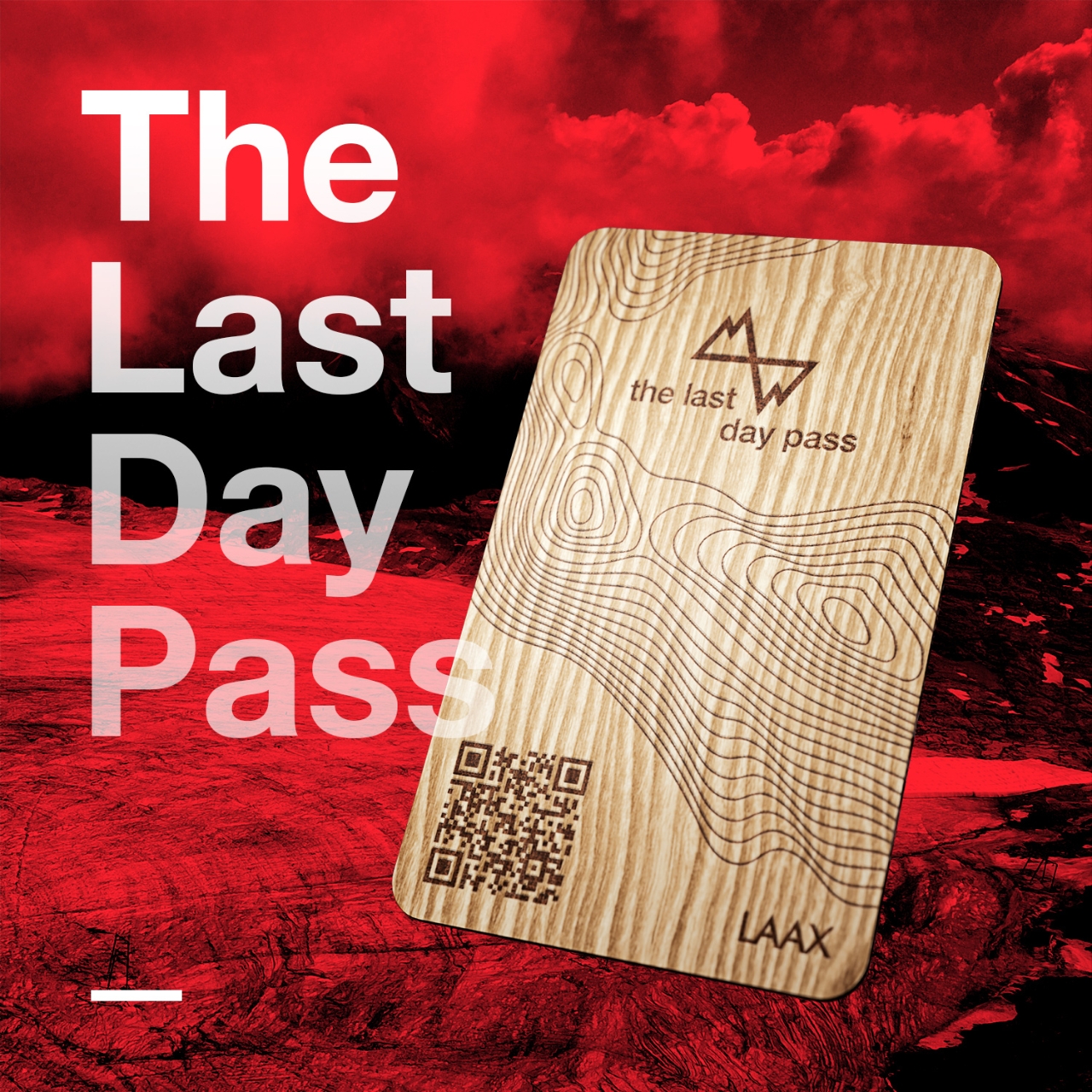 All over the world, glaciers are melting due to the effects of climate change. The advance glacier in the LAAX ski resort in Switzerland is also affected. With the "Last Day Pass" and an accompanying 360-degree campaign, Serviceplan Campaign X and LAAX are not only generating attention for a global problem, but also counteracting climate change.

Munich, 17 December 2020 — 3 April 2056 could be the last possible ski day on the Vorab Glacier: this frightening prediction comes from the calculations of ETH Zurich, based on their so-called glacier model and taking into account current CO2 emissions. In order to postpone this day as far as possible, Serviceplan Campaign X and the LAAX ski resort have developed the "Last Day Pass", "A ski pass for the day that will hopefully never come".

The “Last Day Pass” campaign even makes it possible to save the Vorab Glacier from the comfort of your sofa at home. The pass, crafted from wood in LAAX, is available online in the webshop as well as in the INSIDE LAAX app for CHF 80 since 15 December. Proceeds from the sale of each wooden pass sold will make it possible to offset 1,000 kg of CO2, and thus postpone the last day on the glacier by ten minutes.

All proceeds from the sale go to the Greenstyle Foundation and are used for regional climate protection projects. The Greenstyle Foundation is a non-profit organisation dedicated to the development and protection of the environment in the region around LAAX. It came into being through a cooperation between the Weissen Arena Group, the operating company behind the LAAX winter sports region, and committed people and companies from the Flims-Laax-Falera region.

Reto Fry-Bissegger, Environmental Officer of the Weissen Arena Group, explains: "With the 'Last Day Pass' we are creating an opportunity for guests and locals to make a contribution to global climate protection. The rapidly melting advance glacier shows locally and impressively how rapidly climate change is progressing. The 'Last Day Pass' not only enables a tonne of CO2 reduction, but also supports a pilot project: on Crap Sogn Gion, larches, stone pines, birches and rowan berries are being planted by the Greenstyle Foundation up to an altitude of approx. 2200 metres. The trees store additional CO2, promote biodiversity and are a climate-friendly raw material for future generations."

The visuals of the 360-degree campaign, which creates awareness for the "Last Day Pass", depict black and white images of the glacier superimposed with the warning colour red. The melting of the glacier is also evident in the typography, which becomes less visible towards the bottom. The campaign headlines range from "This glacier has a lower life expectancy than you" to "Buy the Day pass, that can save an entire glacier" to "This glacier is calling for help."

The campaign will be seen in and around the ski resort, in regional trade magazines as well as online on the website thelastdaypass.com, in the webshop, in the INSIDE LAAX app and on social media (Facebook, Instagram and YouTube). In addition to Serviceplan Campaign X, Plan.Net Innovation from the Munich House Of Communication is also involved in the campaign and the webshop.

Markus Maczey, Creative Managing Partner at Serviceplan Campaign X explains: "We are very pleased to be able to support the winter sports resort of LAAX - which has long been a pioneer in the field of sustainability - and to present a product together that is aimed at winter sports enthusiasts and those interested in climate protection alike. The audience in LAAX is generally very young and forward-looking with a great love of the region. This target group is strongly represented on social media, which is why we are focusing more on online in the campaign. The 'Last Day Pass' is a great example of how you can give the community the opportunity to really make a difference. Without raised forefingers and fuddy-duddy appeals for donations."

The advance glacier in the LAAX ski resort is not an isolated case. The melting of glaciers is a global problem. Together, LAAX and Serviceplan Campaign X are making global warming visible with the "Last Day Pass" and calling on people to contribute to environmental protection with creative solutions.

Due to the current situation, the season of the LAAX ski resort starts (at the current stage) on 19 December under comprehensive hygiene measures. Tickets and the "Last Day Pass" will be sold exclusively online. The "Last Day Pass" is additionally equipped with a rechargeable chip, so that buyers have the option of recharging it with any ticket. 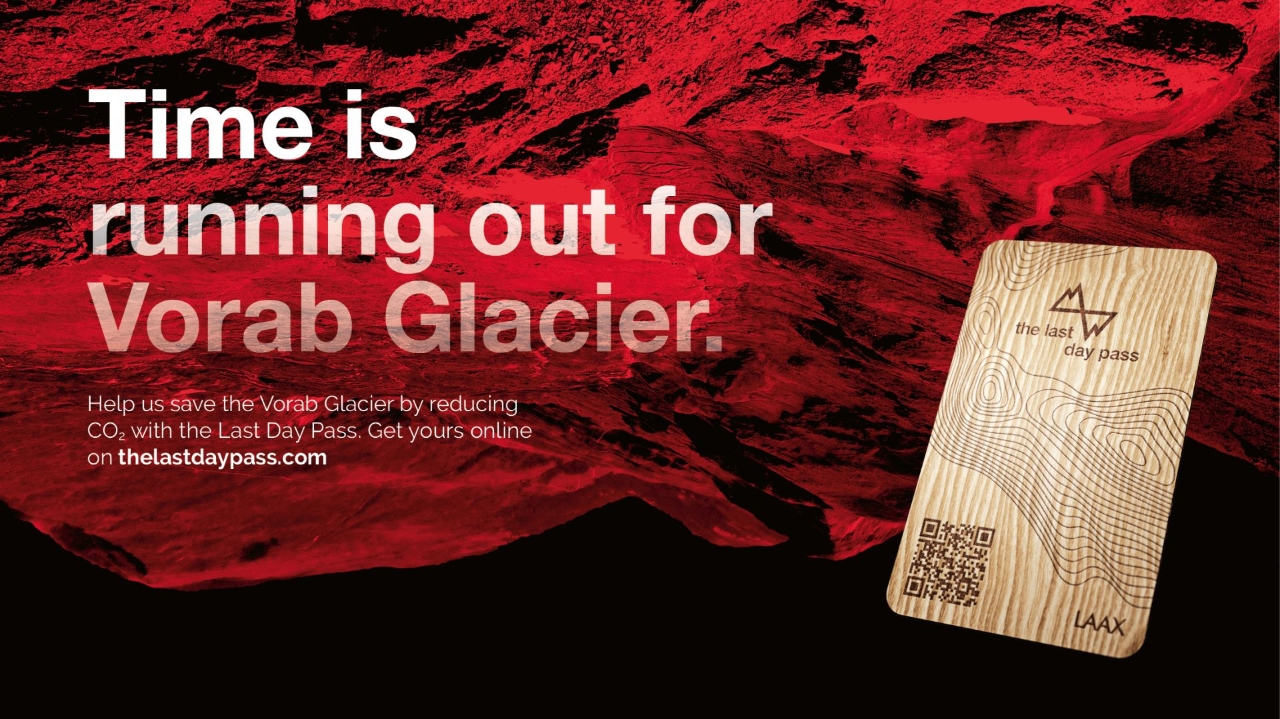 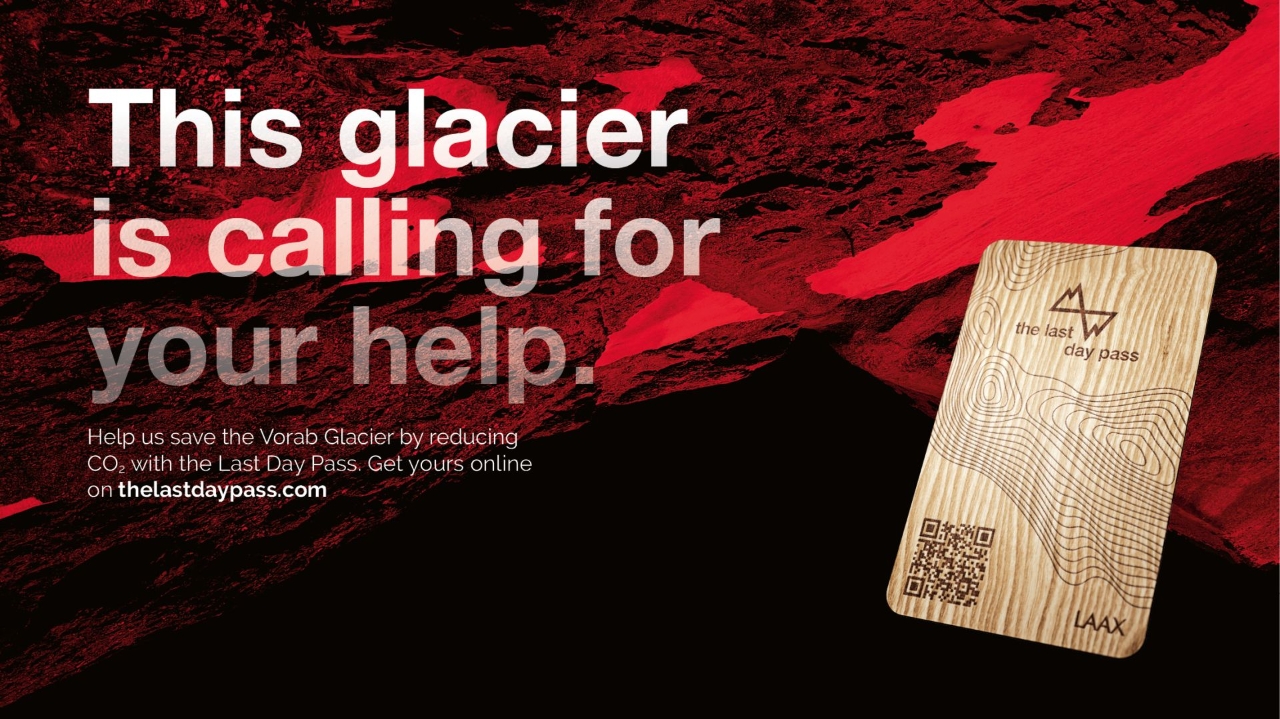 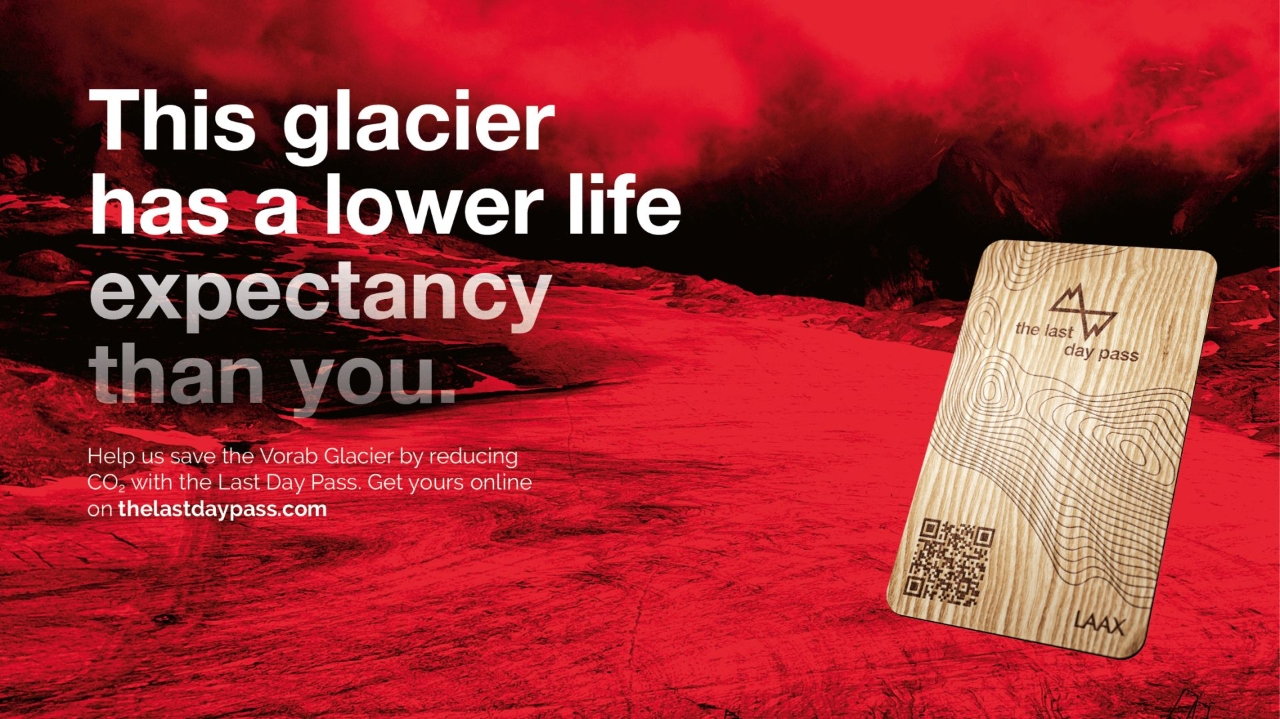 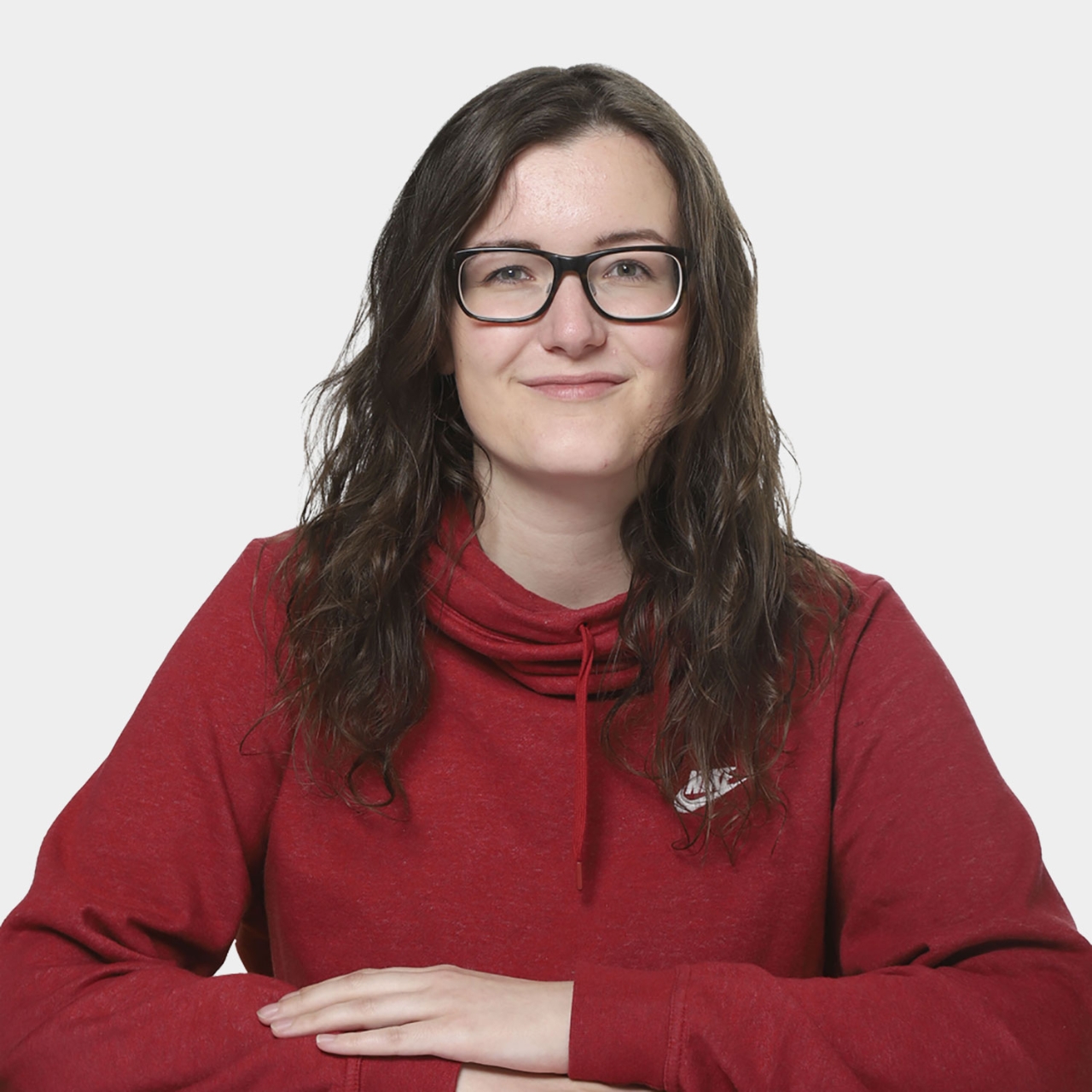