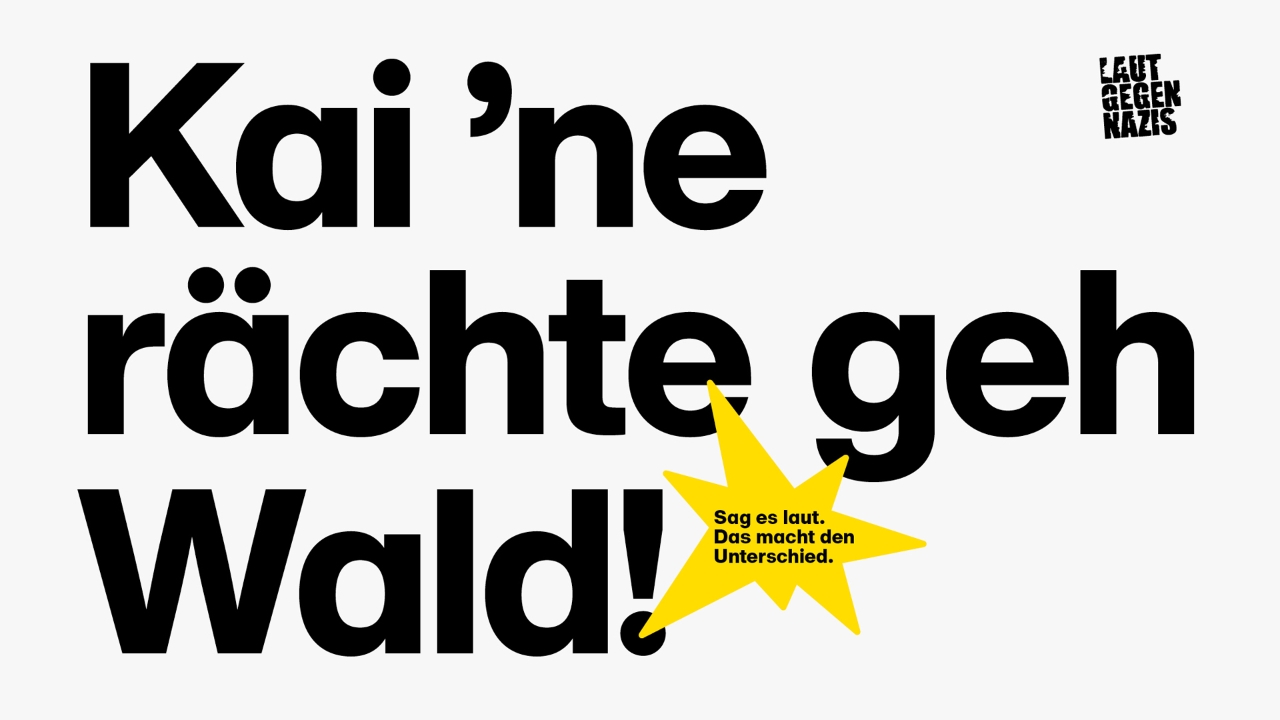 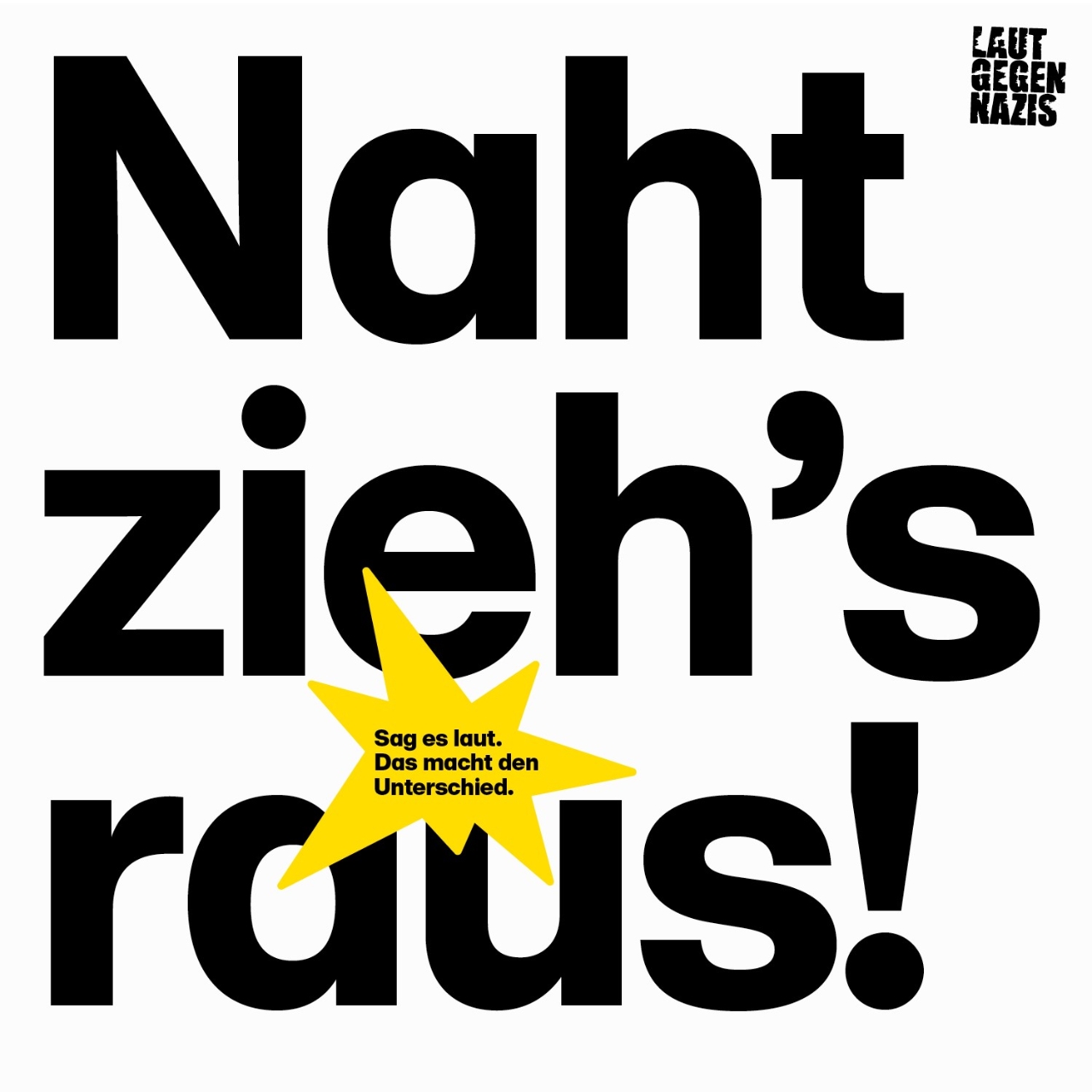 “Noise against Nazis" – Laut Gegen Nazis e.V. and Serviceplan Campaign Unite to Call for Moral Courage in Standing Up Against Far Right Extremism

Featuring the slogan “Say it loud. That makes the difference”, a total of 8 different posters were published on International Holocaust Memorial Day across Germany, in the form of digital, out-of-home advertising, and 5 different print advertisements were published in the daily newspapers of the Funke media group and also in magazines.

On TikTok, the #NahtZiehsRaus Challenge, supported by TikTok itself and prominent creators has gone viral with 11.1 million views and counting. The TikTok Challenge is to shout, sing or dance the hashtag in a video as loudly and as creatively possible.

The campaign caught the attention of Holocaust survivor Esther Bejarano, who appeared during the German “Tagesschau” (Daily News) on the ARD programme, which featured the TikTok hashtag. On Instagram, supporters can create posts using a specially developed Instagram filter against right-wing violence. The integrated media planning of the campaign was carried out within the Serviceplan Group and was the responsibility of the Mediaplus Group.

The campaign is supported by prominent celebrities, partners and friends of TikTok including Zentralrat der Juden (Official “Head”-Organisation of the jews in Germany), Caro Dauer (German Influencer) and Hans Sarpei (Ex Footballer), who all took part in the TikTok Challenge.

People’s first reaction on reading the posters is probably amazement and incomprehension., but that’s all part of the idea. Encouraged by the slogan “Say it loud. That makes the difference”, the text must be spoken out loud so that the incomprehensible strings of syllables and words become messages against racism and discrimination, and encourage more tolerance.

“Naht zieh’s raus” are when you read them all German words, but they do not fit together, and the sentence makes no sense (it reads something like “Seam pull out”). But when you “read it all loud it comes together as “Nazis raus” which means “Nazis out”.

Jörn Menge, Chairman of Laut gegen Nazis e.V., said: “The only effective way to counter right-wing hate is not just thinking about it quietly, but actively opposing it and saying out loud that you do not agree with it. Today, this is more important than ever. The idea for the campaign won us over immediately, as it conveys this specific message in a very creative and eye-catching way”.

Alexander Nagel, Managing Partner Serviceplan Campaign, commented: “Working with Laut gegen Nazis and supporting them in their struggle against right-wing extremism was an issue close to our hearts. The power of our campaign lies in the big surprise you get the moment you read the poster. This draws attention to this very important subject and stimulates us to deal with it and think about it”.

As part of the “Laut gegen Nazis” podcast series, a special podcast with exciting guests is planned for mid-February, in which the campaign will once again feature prominently and powerfully. Over the coming weeks, campaign images will appear in some eleven generalinterest magazines as well as in the digital display portfolios of Ad Alliance, United Internet Media, BurdaForward Advertising and QUARTER MEDIA Online. In co-operation with Ströer, images will also feature on mega-lights and billboards in Berlin.

For more information go to: www.lautgegennazis.de

About Laut gegen Nazis e.V.:
Laut gegen Nazis is an initiative founded in August 2004 by the Hamburg music producer Jörn Menge under the full name Laut gegen Nazis – Rechte Gewalt kann jeden treffen [Loud against Nazis – Right-wing Violence can Affect Anybody]. According to its own information, the organization has “set itself the task of creating a coalition between civil society and a strong public sphere against the rise of right-wing extremism”. 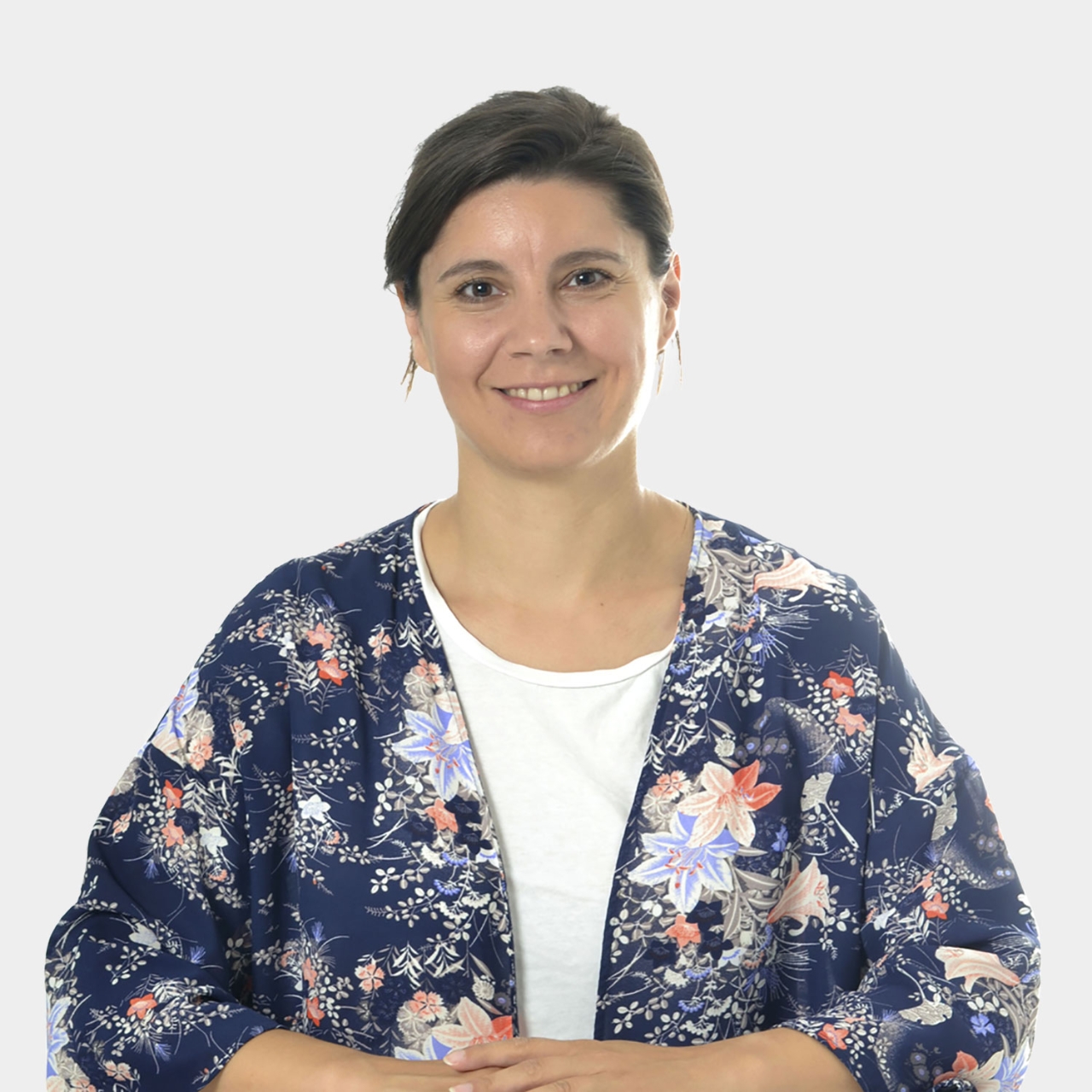