Serviceplan creates Le BECK’S: a luxury design twist on the beer can 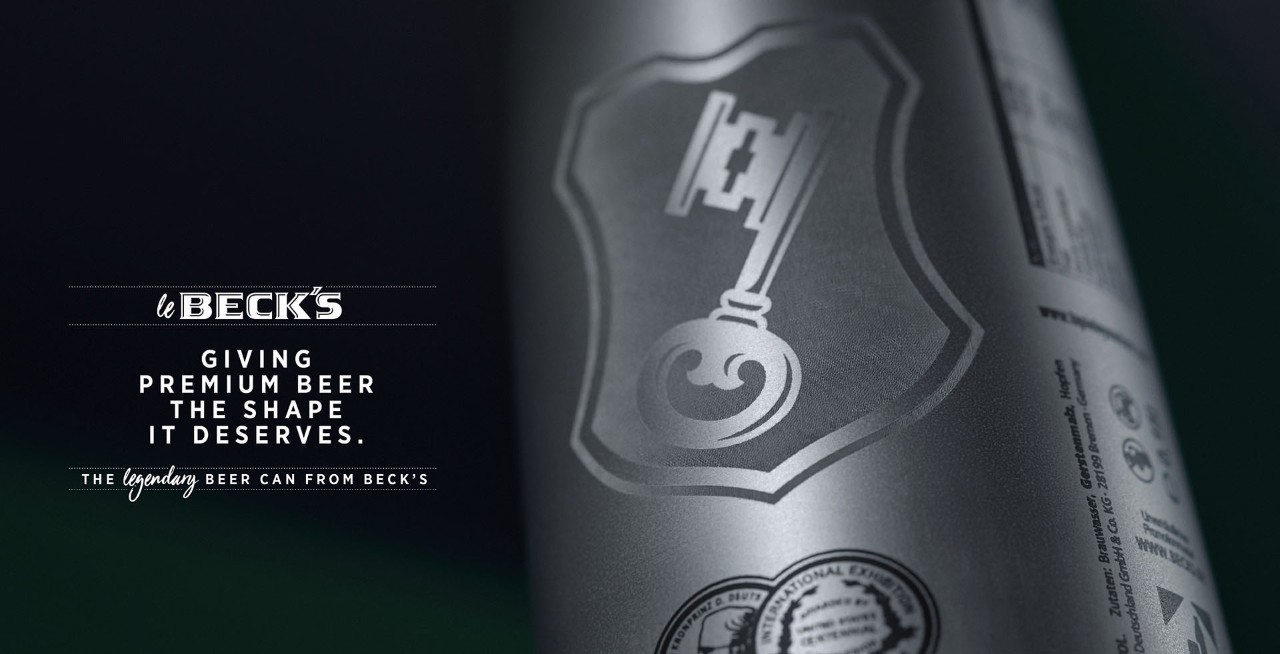 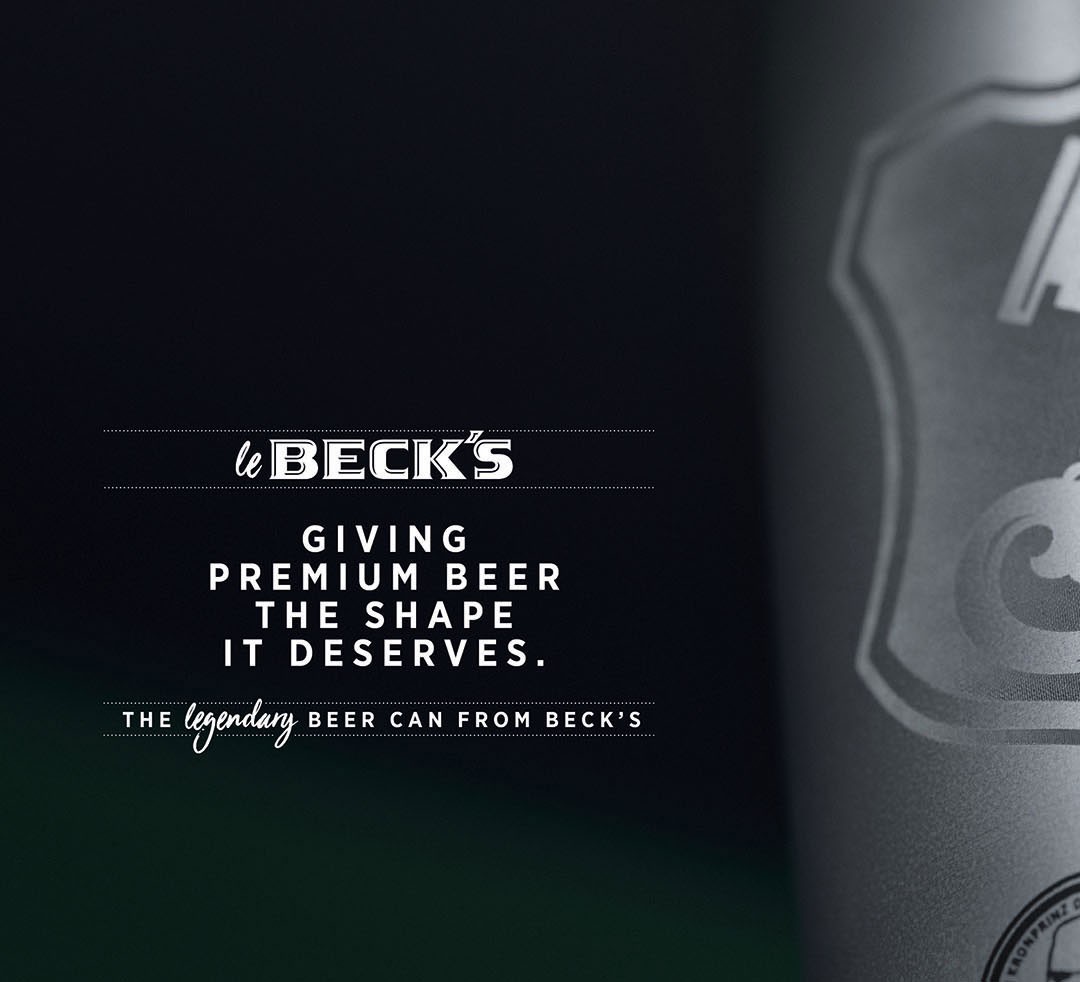 Serviceplan creates Le BECK’S: a luxury design twist on the beer can

Hamburg 12 June 2018 – For over 145 years Beck’s has brewed a Premium Pils with carefully selected ingredients and quality that constantly challenges competitors in taste, design, and appearance. Since 1873, Beck’s has established a reputation of being innovators in the beverage category and started producing canned-beer in 1954. But the shape of beer cans have remained essentially the same over the last seven decades. Serviceplan and Beck’s decided to challenge the status quo, and revolutionize the image of beer-drinking by creating Le BECK’S, a special edition flute-shaped Beer can reflecting the superior quality of the ingredients and building a premium perception of the beer can.

Following the claim “You make it legendary” and in order to give the exquisite premium beer the extraordinary shape it deserved, Serviceplan tackled the challenge at the most immediate touchpoint – the can itself. The result is the special edition beer flute: Le BECK’S.

Susanne Koop, Marketing Manager at Anheuser-Busch InBev Germany, who is responsible for the Beck's brand, explains: “Innovation is an integral part of the Beck’s brand DNA and Le BECK’S helps us to drive it further. Knowing exactly what we need in terms of positioning our brand as a legendary beer and then coming up with an innovative idea that challenges the very core of what a beer can should look like with Le BECK’S is a good example of why we trust Serviceplan as a strategic and creative partner. At the end of the day our consumers love it, we love it, and it perfectly fits our premium image. What else could we really ask for?”

The crafting and design of the Le BECK’S cans from prototyping to finished design, involves a luxurious brushed aluminum finish with precision laser and analog engravings marking the timeless label design. The seamless shape is a revelation in the canned-beer industry, and a first in beer-packaging around the world.

Le BECK’S is designed to take canned beer to places it has never been before, such as art galleries, classical concerts, and exclusive private and public events. The special edition cans were unveiled on 1st March 2018 with a limited amount of carefully crafted pieces. They were presented to the public at some of the most exclusive events. Due to the overwhelming response, Beck’s is considering mass-producing Le BECK’S for the worldwide beer market.