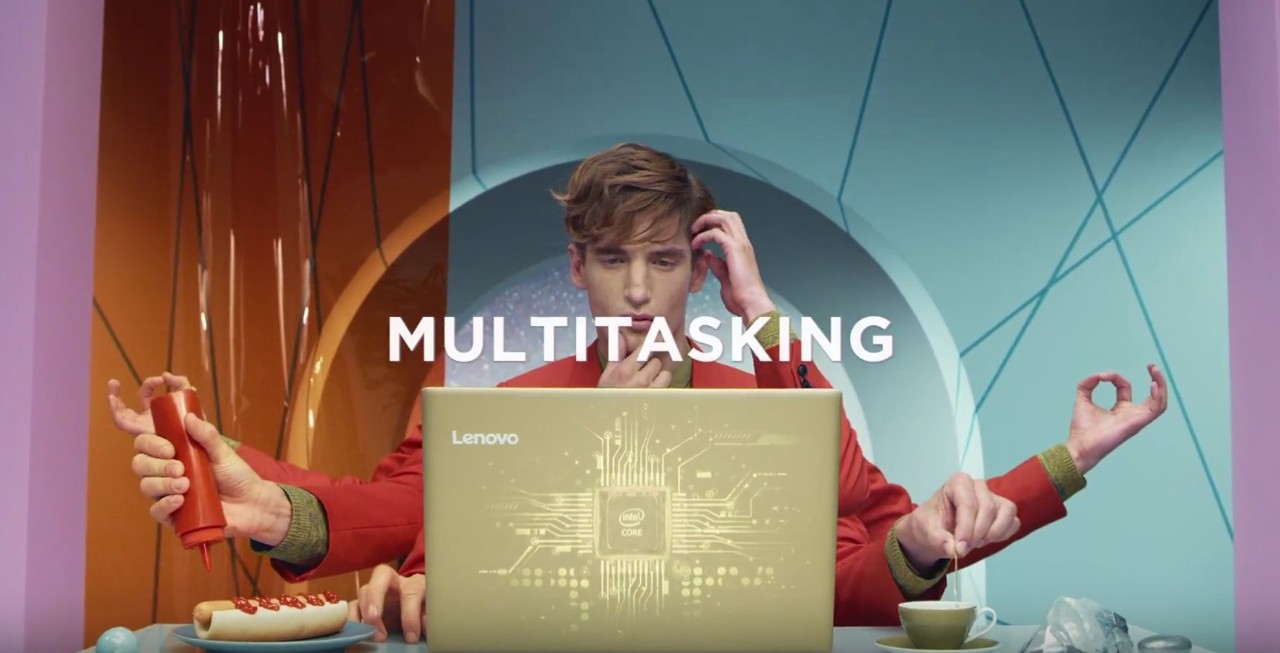 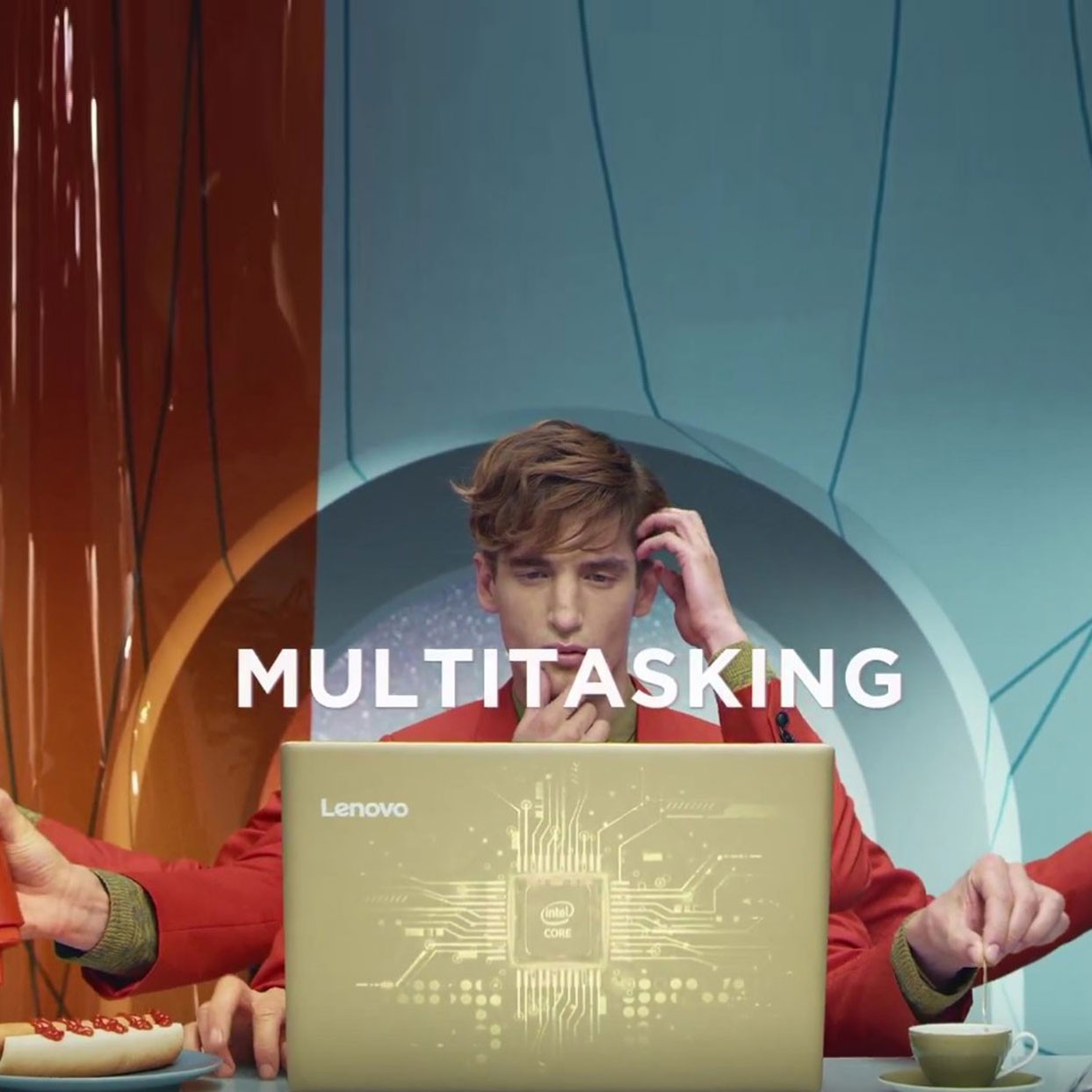 A TV and Internet campaign has been launched for the new Lenovo IdeaPad series. It has been prepared by Change Serviceplan and Value Media that operate within Group One.

Warsaw January 08 2018 — The protagonist of the campaign is the IdeaPad 520 model. The campaign’s main goal is to draw the target group’s attention to the new version of IdeaPad laptops. The concept of the creative internet campaign uses a satisfying motif consisting of interesting shots, precise scenes, unobvious close-ups or surprising images, which are then looped to create a coherent video. A similar motif has also been used in a TV campaign for which two versions of the spots were created– a longer 30-second one and a shorter 15-second one.

Another element of the creative concept was to base all the creations on the principle of multi-channeling and multi-formating. Their individual elements could be adapted to social media channels, mobile devices and high-quality screens and speakers that play a crucial role in interests targeting.

The TV campaign was on air until January 7, 2018. At the same time an online video campaign was run on VOD, Facebook, YouTube and on display and social media. The Internet activities have been carried out by the end of December 2017.

Change Serviceplan is responsible for preparing the communication strategy and the creative idea, as well as proposing solutions for every communication channel, including TV spots, OOH materials, the Internet and social media materials. Value Media media house was in charge of preparing media strategy and purchasing media for the TV campaign.

This campaign is yet another realisation for Lenovo – Change Serviceplan and Value Media have been responsible for managing the client's presence in media since September 2015.