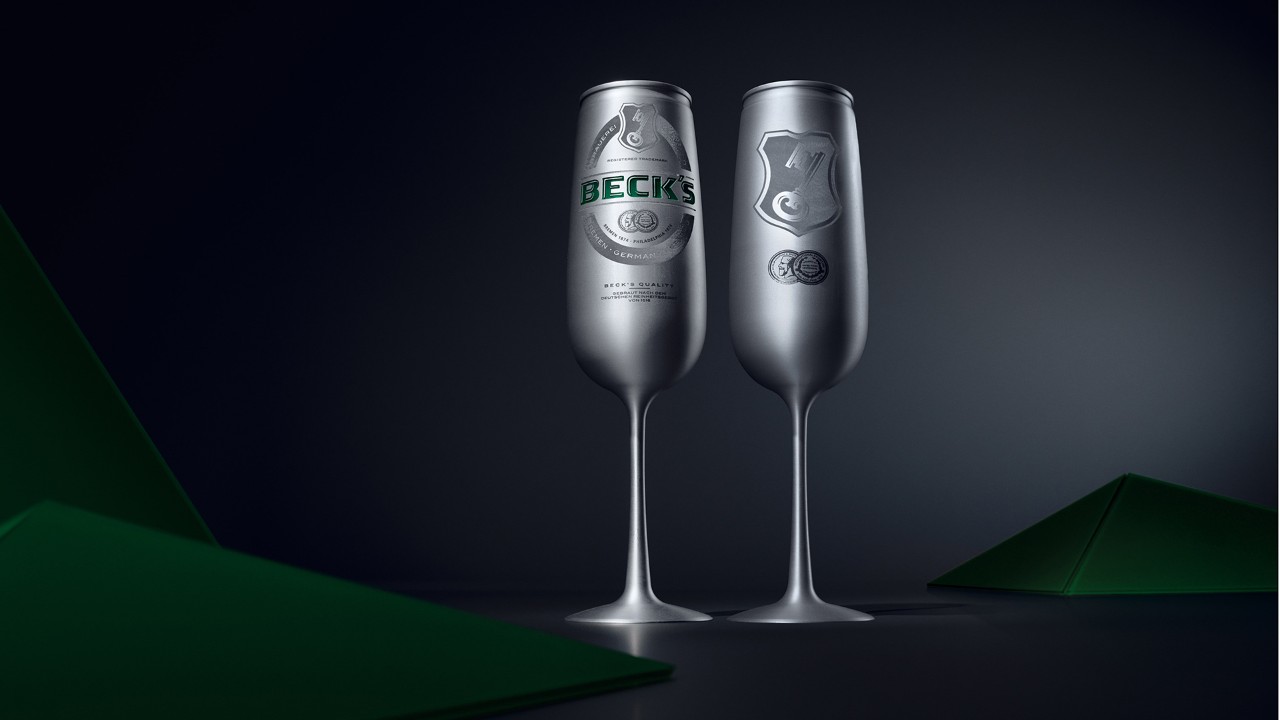 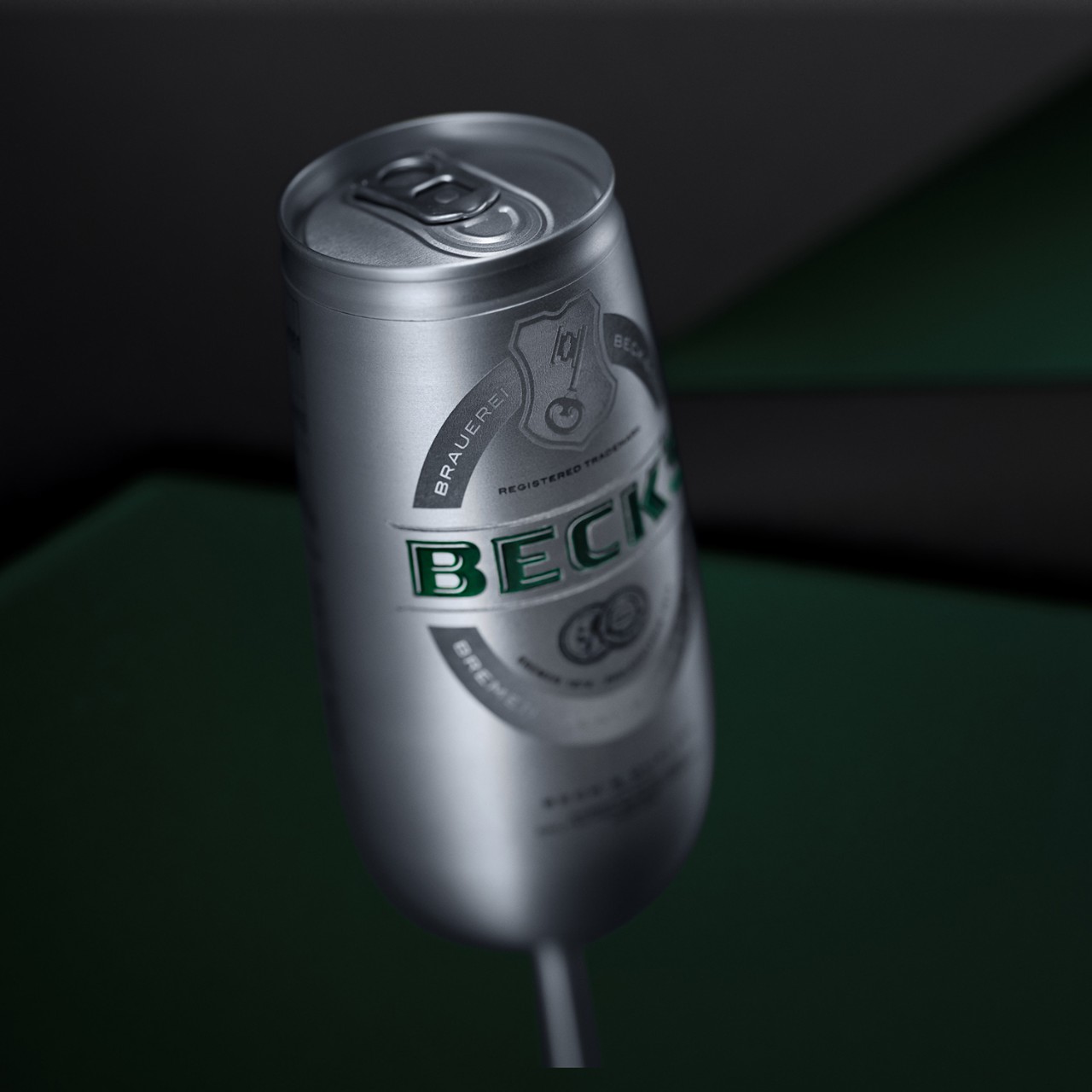 Serviceplan Group have won 1 of 12 GRAND LIA Awards for le BECK’s, which was also awarded 3 Gold and 1 Silver award.  Serviceplan are the Number 2 Ranked German agency at LIA 2018.

Munich 6 November 2018 —  LIA, one of the most prestigious Global award shows in Advertising, Digital, Technology driven work, Health & Pharma and Branded Entertainment, today announced the winners. The 33rd Annual London International Awards judging convened over a 10-day period. The Juries, drawn from the world’s most recognized talent and presided over by industry leaders, viewed and scored every entry within their medium, ensuring that all the work was judged equally.

Serviceplan Group celebrated an outstanding haul of awards at LIA 2018, including 1 of only 12 Grand LIA Awards handed out this year, for le Beck’s ‘The Legendary Beer Can’, which also collected 3 Gold and 1 Silver LIA.  An impressive sweep of awards included; 1 Grand LIA, 4 Gold, 5 Silver and 8 Bronze.

The Package Design Grand LIA was awarded to Serviceplan Germany for the Structural Packaging for Beck's titled “Le Beck's: The Legendary Beer Can”

"For me, it was love at first sight. I have never seen anything like this. I think the shape of the packaging is a real game changer. Everything from the craftsmanship of the glass to its finish was seamless," commented Isabelle Dahlborg Lidström, Jury President for Design and Package Design, on the Le Beck’s Package Design Grand LIA.

Serviceplan Germany and Korea were jointly awarded 1 Gold, 3 Silver and 1 Bronze for Dot Mini, The First Smart Media Device for the Visually Impaired. Serviceplan Korea and Serviceplan Innovation are incubating DOT brand and Dot Mini's concept and overall marketing consulting in partnership with the DOT Inc and cloudandco.

Serviceplan Greater China celebrated success with a Silver for The One Club ‘Portfolio Night – Seek Your Way’ in Print.

Global Chief Creative Officer Serviceplan Group, Alexander Schill commented:  "I'm thrilled that Serviceplan Group have continued our success on the international creative awards circuit with an impressive collection of LIA awards; 4 Gold, 5 Silver and 8 Bronze, and a coveted Grand LIA for le Beck's.  The LIA awards recognises outstanding creativity from our Houses of Communication in Germany, China and Korea, underlining the increased global footprint of our group."

London International Awards (LIA) is a global festival honoring creativity and new ideas in Advertising, Production, Digital, Design, Health & Medical, Music & Sound, Technology and Branded Entertainment. The awards, founded in 1986 by President Barbara Levy, began by honoring advertising in the realms of Cinema, Television, Print and Radio, evolving since its inception into 22 unique media types. It was the first truly international advertising awards of its kind to acknowledge all media and methods from all over the world to be judged by a diverse global jury. Every member on each Jury Panel, including the Jury President, judges all entries, excluding their own work, in their respective media. Each Jury has the discretion to award a Grand LIA within the media they are judging.