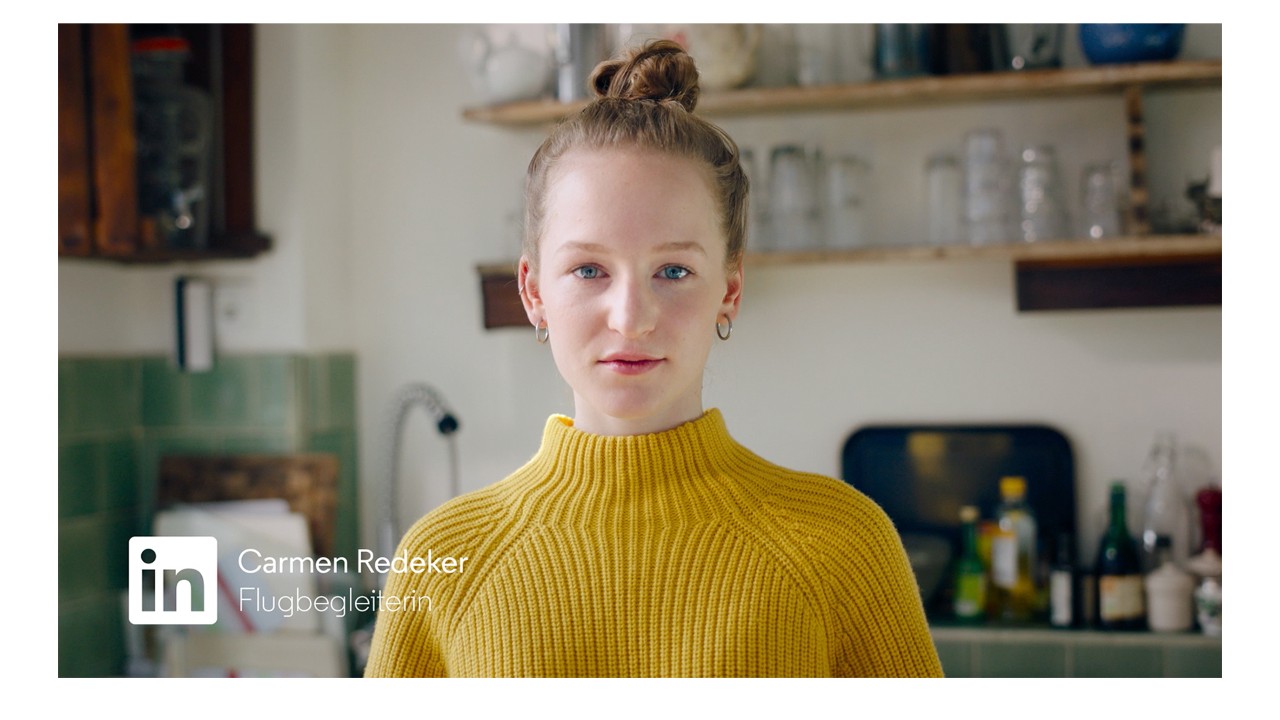 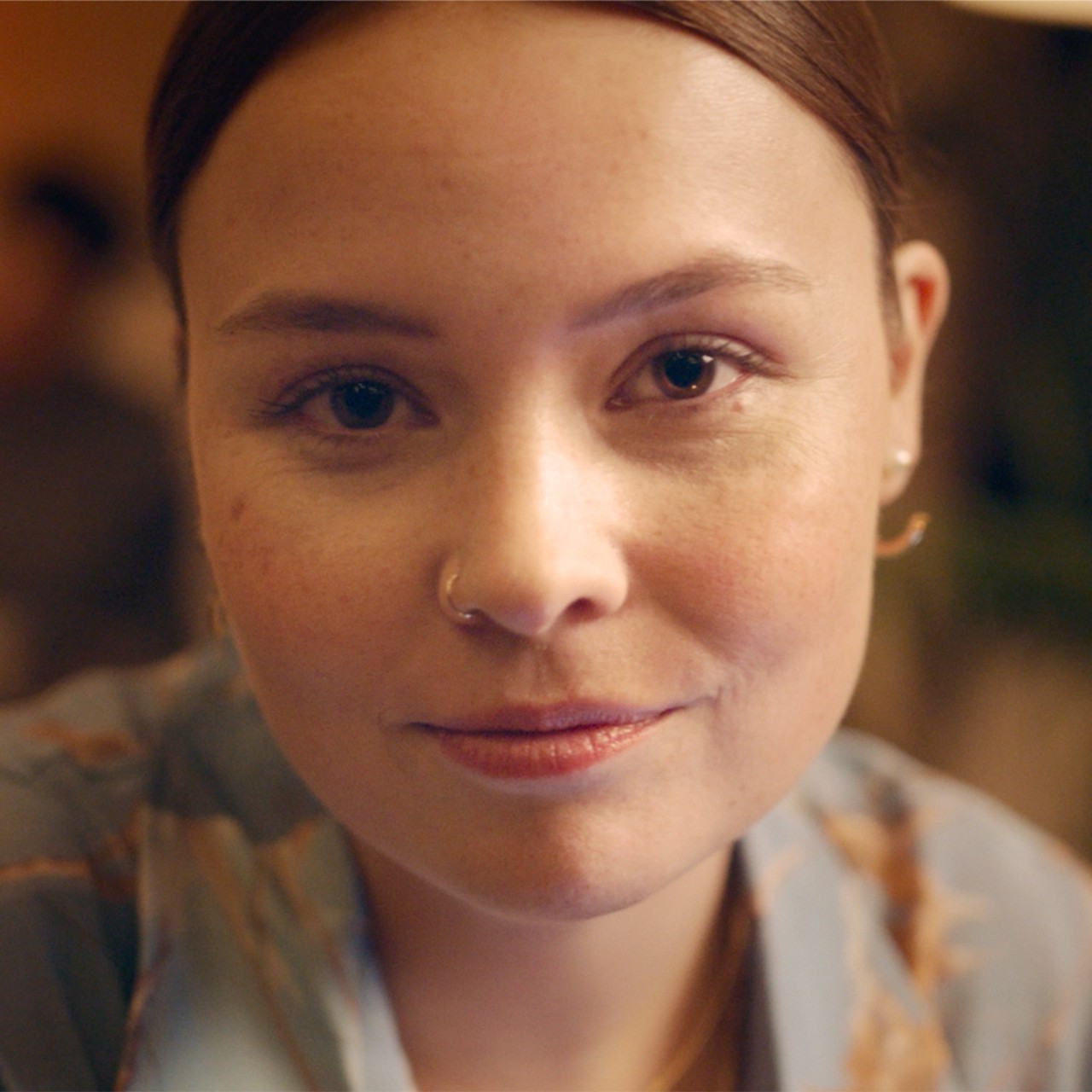 In Germany, LinkedIn is now officially presenting its new brand campaign, which was developed by Serviceplan Campaign in Munich. But rather than black-and-white images and the dominating colour of blue, the latest campaign is based on LinkedIn’s revamped corporate identity. In terms of content, it is centred around the global brand message #inittogether, which LinkedIn already uses for its communication worldwide.

Munich, 11 March 2019 — From 8 March 2019, LinkedIn is officially presenting its new brand campaign in Germany, which highlights the question of what young target groups want when searching for and finding jobs. The campaign was developed by Serviceplan Campaign in Munich, who based their ideas on the global brand message #inittogether, which LinkedIn has already been successfully using for its worldwide communication since 2017. In addition to its targeted messages, the new campaign also stands out because it is based around LinkedIn’s majorly revised corporate identity. Instead of black-and-white images and blue as a dominating colour, LinkedIn recently took on a more colourful image with a palette of warm pastel tones and photos showing people in their professional surroundings.

“Our working world is going through a period of dynamic change – so it’s hardly surprising that the way in which we search for and find jobs has changed a lot too. The aim of our campaign is to encourage the target group of career starters in particular to use LinkedIn and actively carve out their own professional careers,” says Selena Gabat, Head of Marketing for LinkedIn Germany.

“Younger target groups especially don’t always feel confident enough to present their career milestones on LinkedIn – they don’t think they have enough to offer or that they haven’t quite mastered the art of networking yet. Here at LinkedIn we see that differently: all of us – regardless of the professional stage we’re currently at – have a lot to contribute and can support each other and play an active role in shaping our working world,” continues Gabat.

Christoph Everke, Creative Director of Serviceplan Campaign, adds: “We are delighted about our cooperation with LinkedIn. For us, this campaign was about showing young professionals at the beginning of their careers just how easy it is to enter the fantastic world of LinkedIn and enjoy all the benefits it brings. That’s why we asked LinkedIn members to share their personal experiences with us – in a very approachable and authentic way.”

Due to the strong focus on younger target groups, the campaign, which can be heard and seen from 8 March until 14 April, will be shown mainly on digital channels, as well as radio and online radio. This media mix will be managed by Mediaplus.