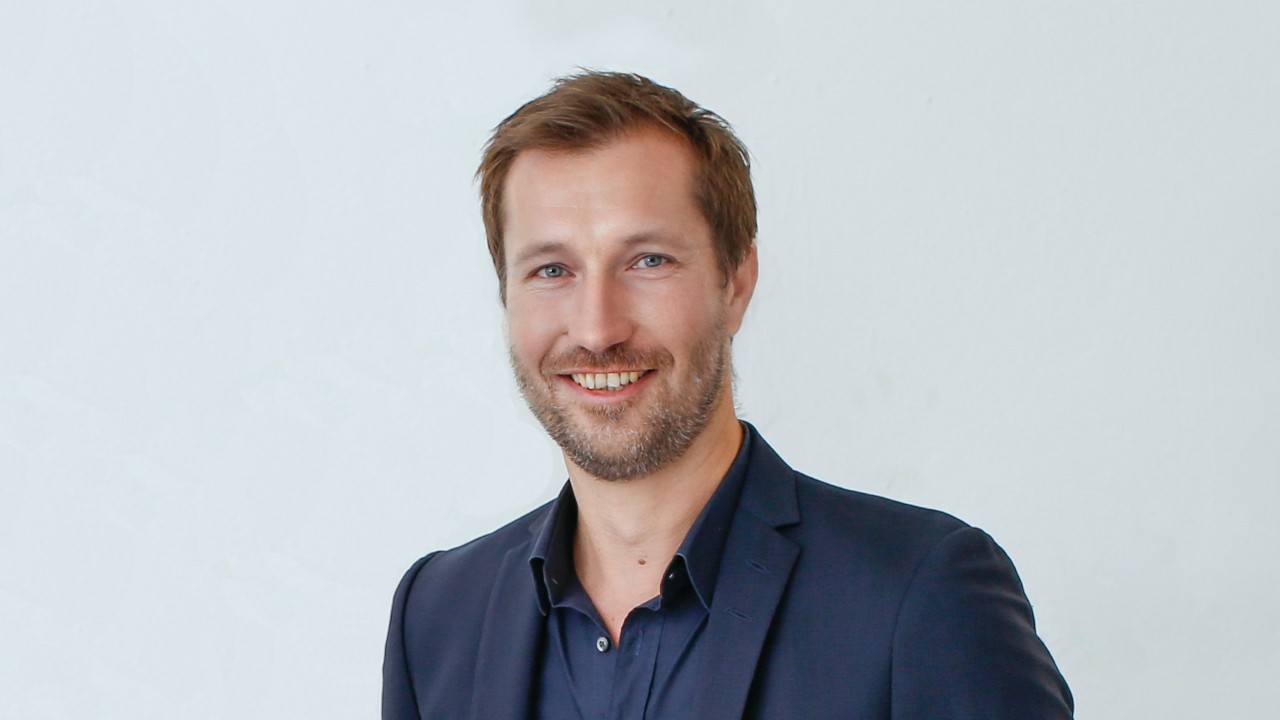 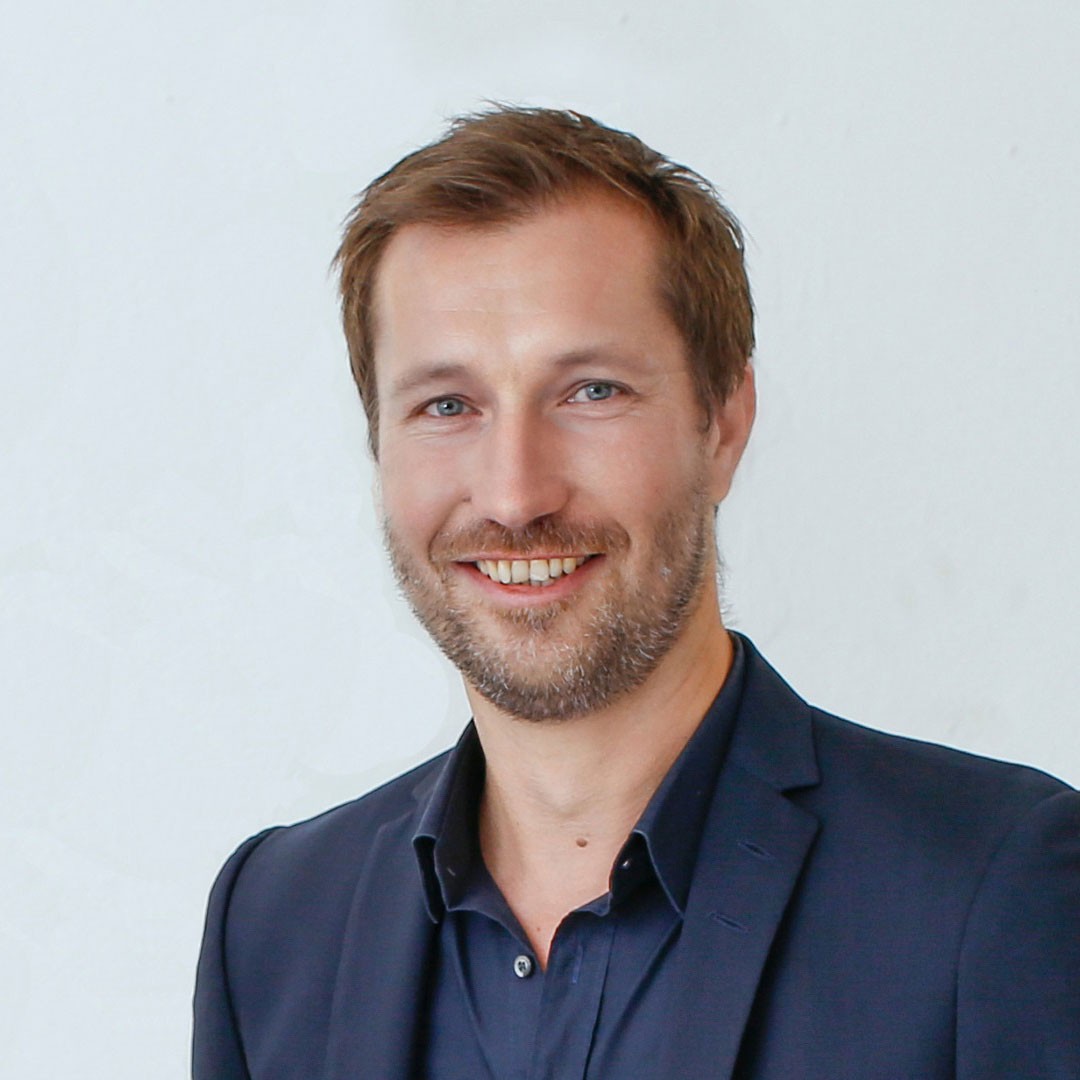 Prior to this, Markus Noder had been Managing Partner and co-founder of Liquid Campaign since 2008, an independent, international full-service agency with offices in Germany, Russia, India and Korea. Between 2000 and 2008, he worked at Interone, where he became the Managing Director of Interone Worldwide in 2006, also working in the field of internationalisation. During this time, he was responsible for the opening of new locations in China, South Korea, Russia, India and the Middle East.

Florian Haller, CEO of the Serviceplan Group, says: “I am delighted that Markus Noder will be joining the Holding of the Serviceplan Group as he will enable us to focus more on the relevance of the topic of internationalisation. Over the last five years, Markus has managed and successfully promoted internationalisation and subsequently the growth of the Group. He was and still is a key player for us on our way to becoming the first international communications agency with German roots.”

Markus Noder, Managing Director of the Serviceplan Group holding: “I am thrilled to have been appointed to the Group holding as it is a sign of appreciation for what I have achieved and at the same time emphasises the importance of the vision that I can play a key role in implementing. My job in the Serviceplan Group provides me with the perfect opportunity to pursue my interests of creating something new, working with other cultures and, of course, combining this with entrepreneurial thinking.”

Internationalisation of the Serviceplan Group

Over the past ten years, the Serviceplan Group has not only continually achieved financial success and won many awards, it has also experienced rapid international growth. CEO Florian Haller first started to bring his vision to life back in 2006. His dream was to create the world’s first global agency group to originate from Germany. Markus Noder, Managing Director of Serviceplan International, has been in charge of the agency group’s international strategy since 2011. These days, the German offices in Munich, Hamburg, Bremen, Berlin, Frankfurt and Cologne have been joined by Houses of Communication in Vienna, Zurich, Milan, Brussels, Dubai, Paris, Lyon and Madrid, as well as branches in Moscow, Delhi, Beijing, Shanghai and Seoul among others. The aim is to develop Houses of Communication at all locations, with all communication disciplines united under one roof.

Thanks to close cooperation with other partner agencies, the Serviceplan Group is represented in the world’s most important economic hubs. Its close relationship with the agency group Creston means that the Serviceplan Group is also represented in the United Kingdom (London) and the USA (New York). A partnership with the agency Ariadna expands Serviceplan to the cities of Buenos Aires, Bogota, Lima, Mexico City, Miami, Panama City, Santiago and Sao Paulo.