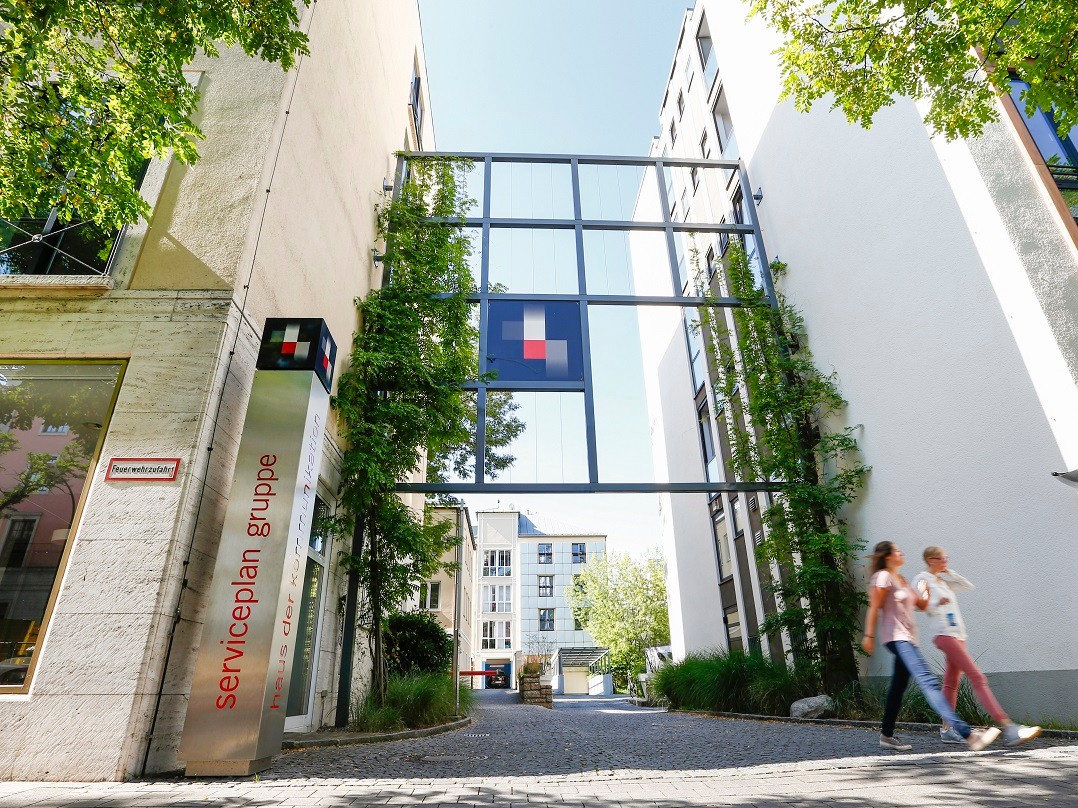 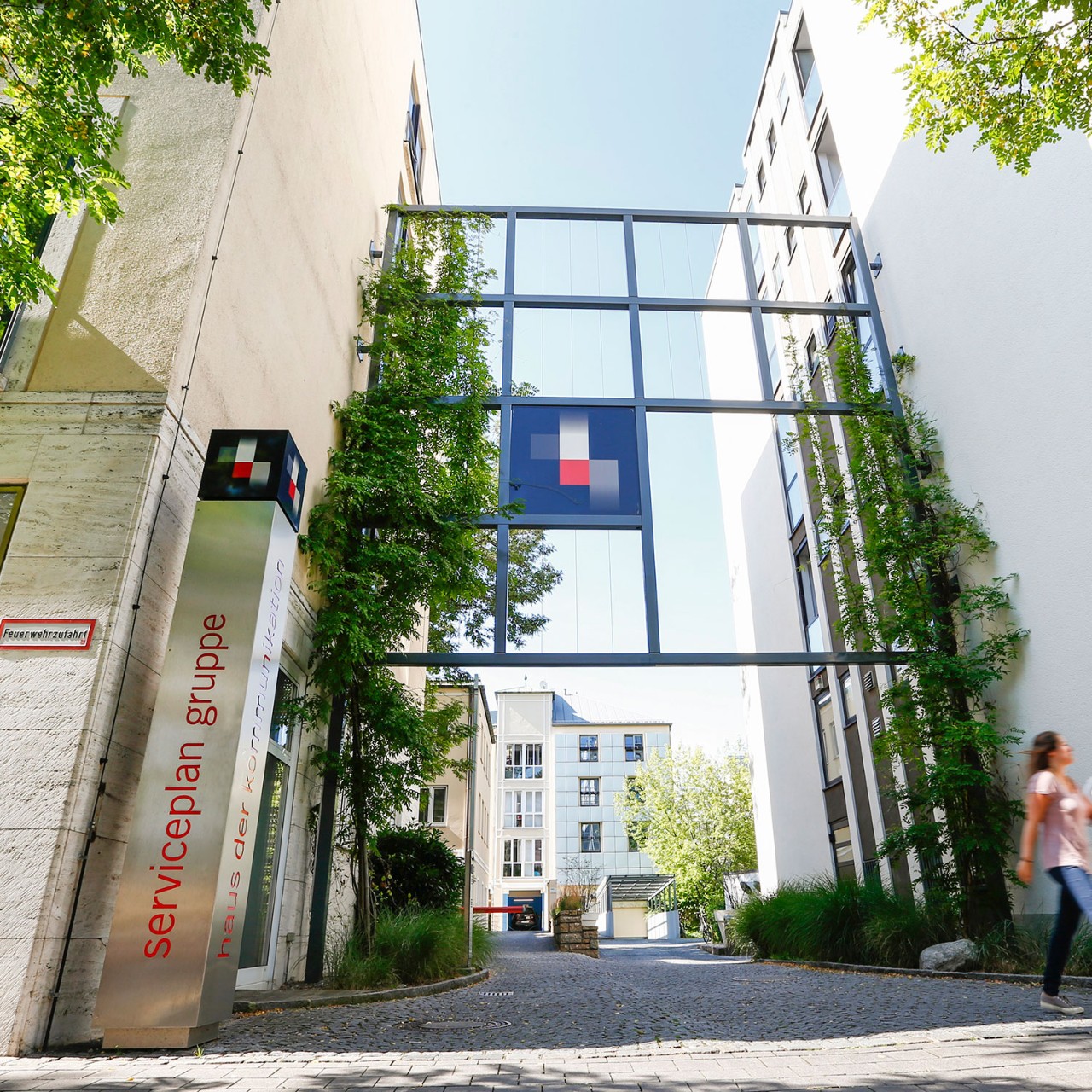 On 1st March 2017, the Serviceplan Group extended its healthcare competence and, expanded its portfolio in the pharmaceuticals market with the takeover of Beck & Co. Beck & Co continues to operate separately and independently under the name of Beck Health, managed by Norbert Beck.

Munich 6th March 2017 – as of now, the Serviceplan Group will be reinforcing its healthcare competence with the takeover of Beck & Co, a renowned independent pharmaceutical agency in Germany and Austria with offices in Munich and Vienna. They will thus expand their portfolio in the pharmaceuticals market.

Since 1st March 2017, Beck & Co has continued to operate independently in the market under the name of Beck Health, managed by Norbert Beck. In addition to Norbert Beck’s years of pharmaceutical expertise and experience on the client and agency side, the Beck & Co. team bring with them a high degree of creativity, medical content and digital pharmaceutical marketing into the group. Beck & Co was established in Munich in 1996 and in Vienna in 2000, and currently has 13 permanent employees.

“We are very much looking forward to being part of the Serviceplan Group! The merger with Serviceplan is a great opportunity for myself and my well-established team to take the logical step forward into a high-performance future, with a view to lasting success. The human element was also important for me – the chemistry simply has to work”, stated Norbert Beck.

Florian Haller, CEO of the Serviceplan Group, emphasised that “the healthcare market is one of the largest and fastest-growing markets and plays a significant role for the Serviceplan Group. Pharmaceutical companies are under more and more competitive pressure and therefore, marketing is becoming increasingly complex. Together with Serviceplan Health & Life, Beck Health and our media agency, WEFRA Mediaplus – which specialises in healthcare – we offer an excellent combination of diversified expertise and resources. What’s more, pharmaceutical customers will be able to make increased use of these at Serviceplan in future”.

Beck & Co. is a full-service agency specialising in the healthcare field. For over 20 years, the agency has mainly attended to customers’ needs with prescription products (Rx), which are primarily prescribed by specialists, but may also be prescribed by practitioners, interns and GPs. Patient communication and awareness campaigns play an increasingly important role here. In addition to communication from physicians via printed media, there is a focus on the conceptual development and programming of i-detailing for field sales forces.

The Serviceplan Group is the largest and most broadly based owner- and partner-managed agency group in Europe, with over 3,400 employees worldwide. Founded in 1970 as a traditional advertising agency, Serviceplan soon developed the concept of ‘House of Communication’ – to date, the only fully-integrated agency model that brings together all modern communication disciplines under one umbrella. Whether a brand strategist; creative thinker; media or online specialist; Web designer; dialogue, design or CRM expert; market researcher; PR consultant, or salesperson, everyone at Serviceplan is pulling in the same direction – now in over 35 locations worldwide.