Serviceplan and METRO celebrate the third "Own Business Day“ 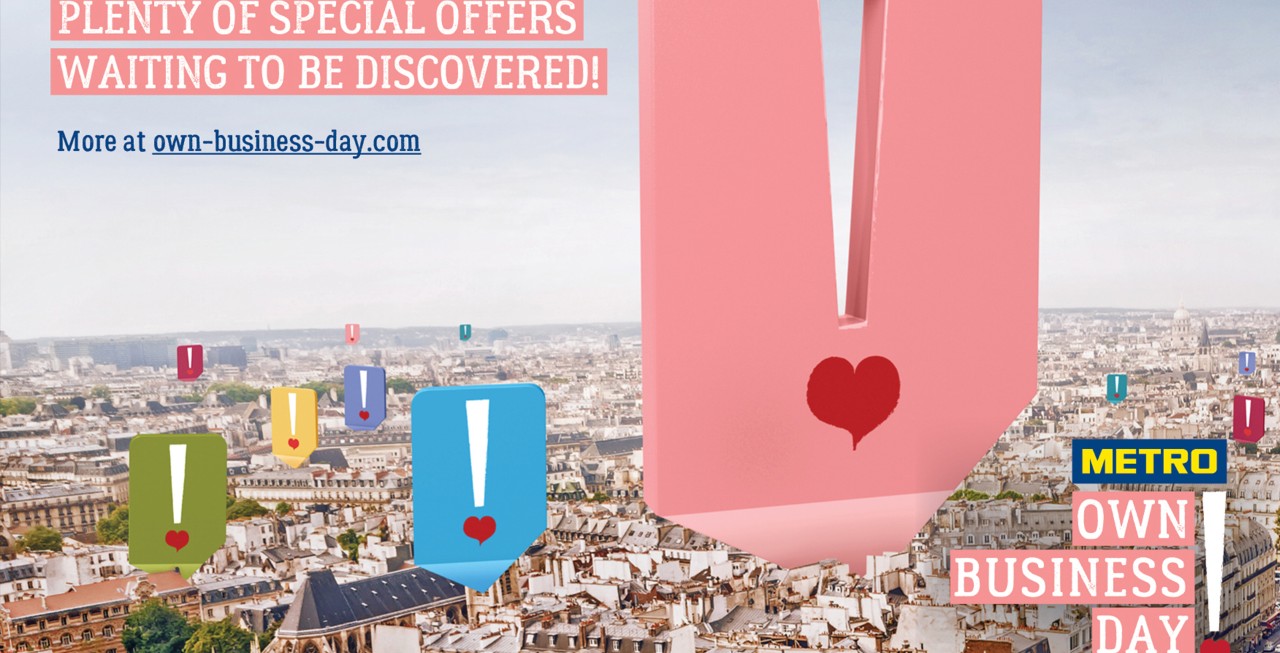 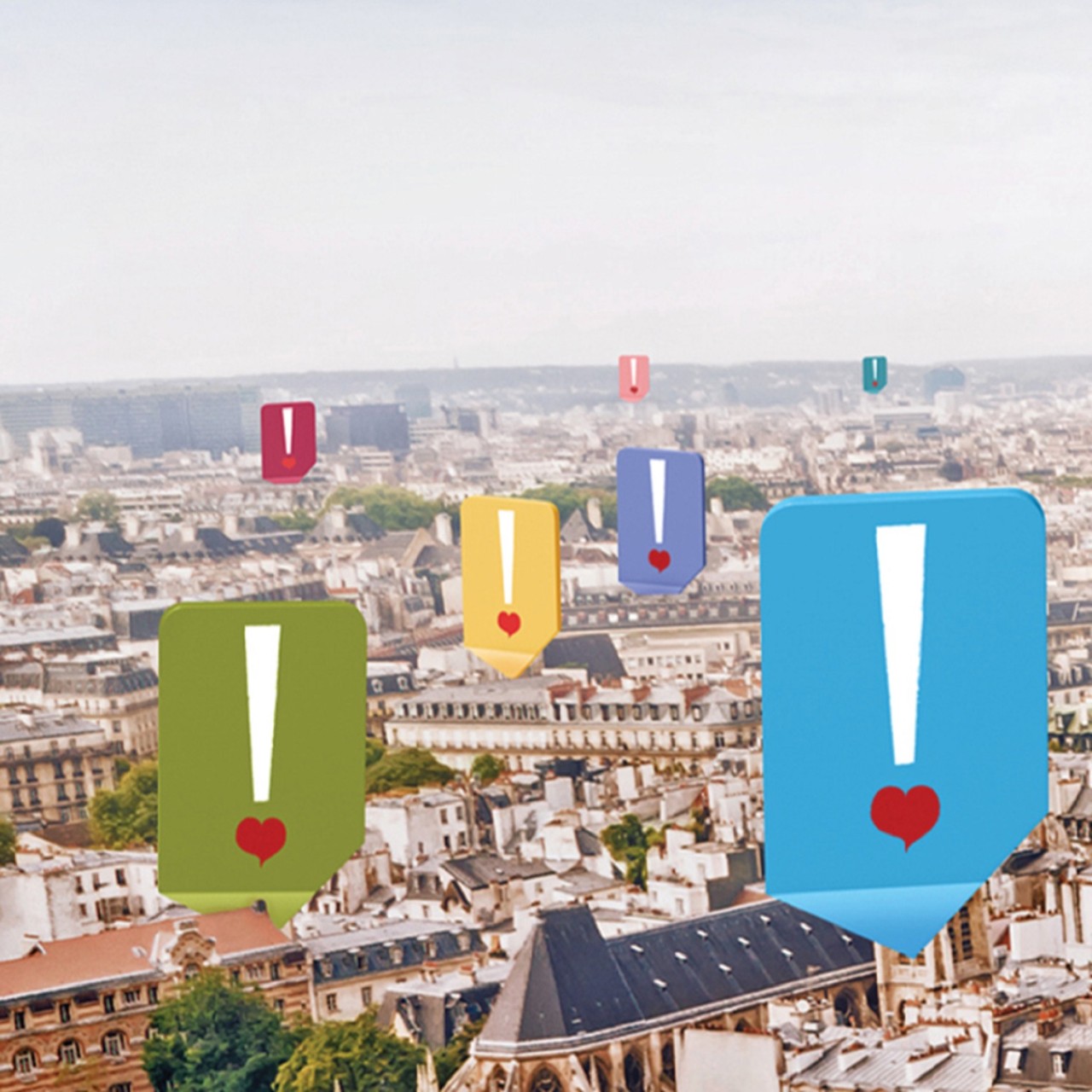 Serviceplan and METRO celebrate the third "Own Business Day“

Hamburg, 8 October 2018 – For the third year in a row, the "Own Business Day" is celebrating and honouring independent entrepreneurs. This year, 25 countries are participating in the initiative launched by METRO and Serviceplan Campaign Hamburg. Serviceplan Campaign Hamburg, METRO's global creative agency, has been in charge of planning and implementing the Own Business Day since September 2014.

On the second Tuesday of this October, the Own Business Day will take place for the third year in a row. This is the day when METRO calls for the recognition and celebration of independent entrepreneurs. In 2018 too, the core of the initiative is the online platform own-business-day.com where entrepreneurs can enter special offers and campaigns. Consumers can quickly and clearly see on a map where the respective specials can be found in their vicinity on 9 October.

Since the very first Own Business Day in 2016, the number of specials offered by participating companies has continuously risen: whereas in 2016 there were 20,000 specials, 100,000 could already be found by 2017. This year, the number of offers has already grown to more than 380,000. METRO invites independent entrepreneurs from all around the globe to participate and invites consumers to celebrate the Own Business Day on 9 October.

In addition to the idea, the accompanying integrated campaign was also developed by Serviceplan Campaign Hamburg. It draws attention to the day – aiming not only at the existing 21 million METRO customers, but also at all other independent entrepreneurs and their customers. The agency is responsible for the online platform own-business-day.com together with the digital experts from ACTUM.

Each participating METRO country uses a combination of TV commercials, print advertisements (e.g. billboards), online advertising material, and/or social media to highlight Own Business Day for METRO customers and end customers. Filmed and photographed by Stuart Douglas, the ads portray business owners in their places of work, in scenarios demonstrating the passion business owners have for their own businesses.

This integrated, global campaign is a milestone for METRO in the sense that it is a strong brand communication. With the METRO Own Business Day METRO focusses on its contribution to make independent businesses more successful. 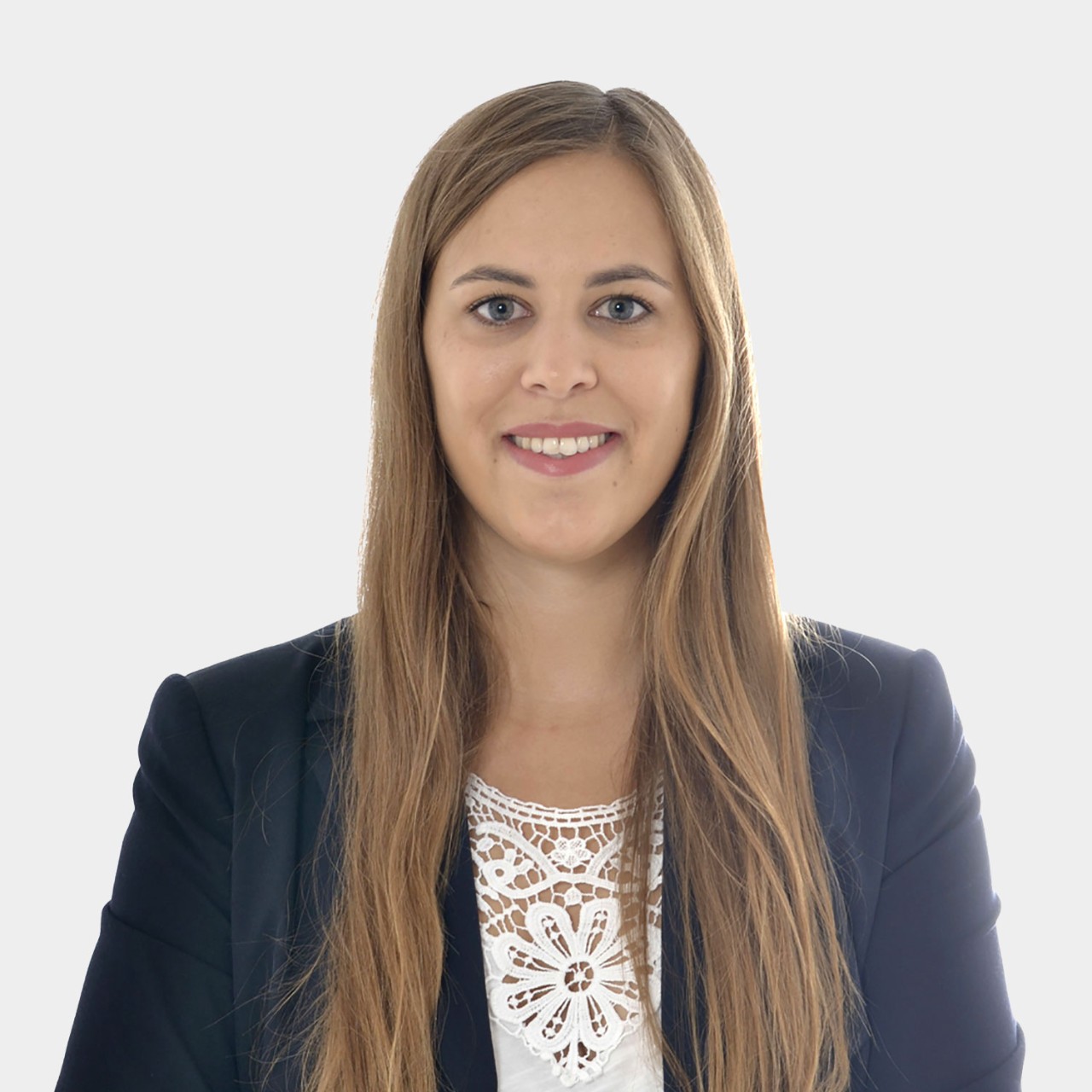