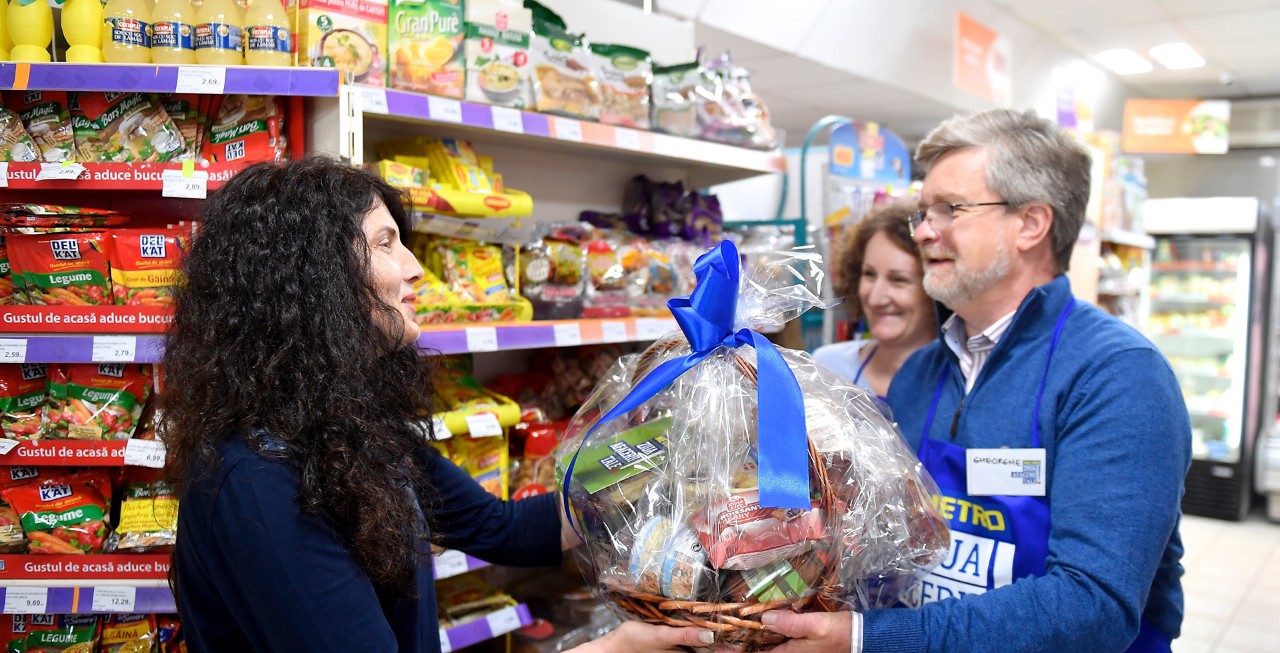 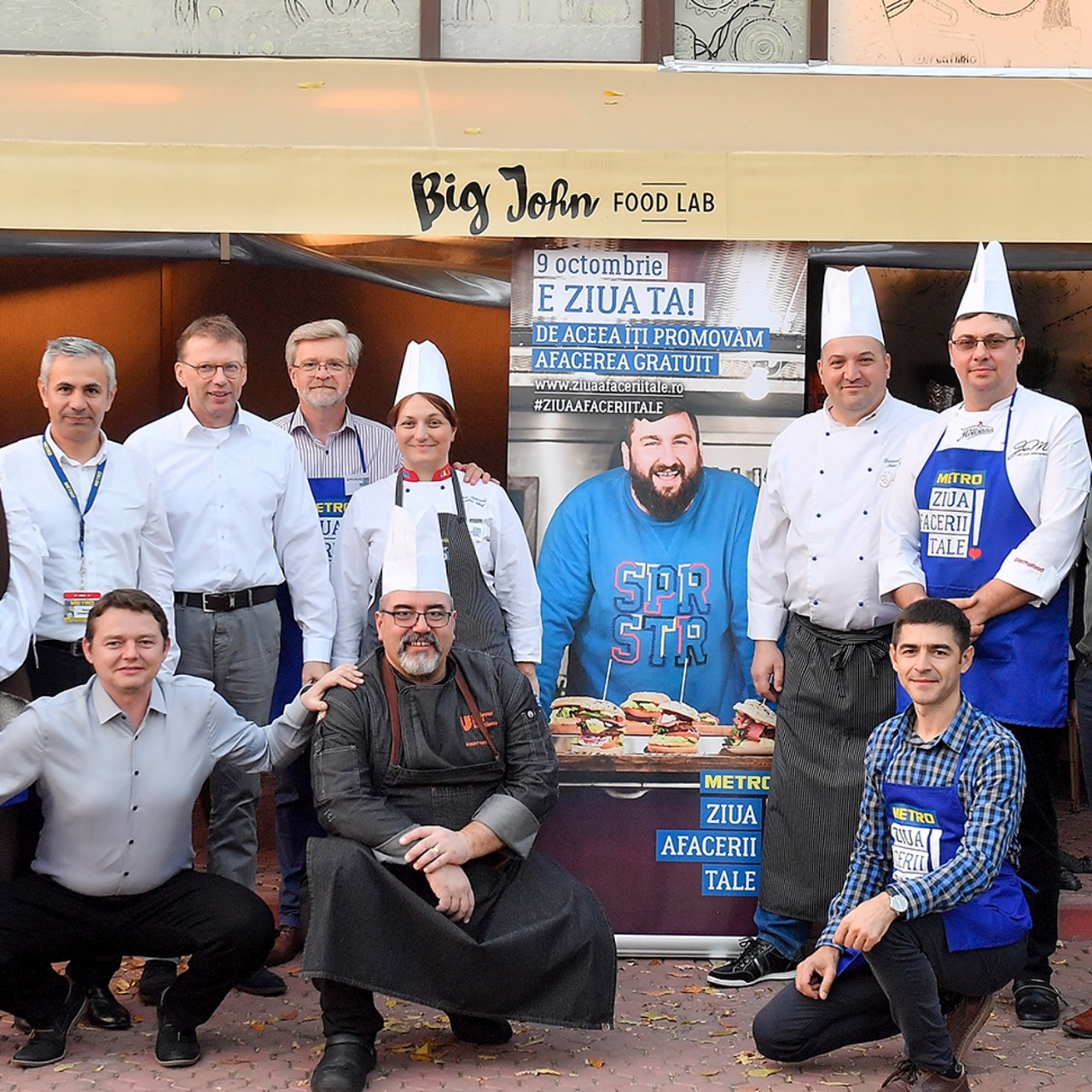 Hamburg, 23 October 2018 — A holiday for the independent businesses: METRO’s “Own Business Day 2018” on 9 October gave special attention and appreciation to business owners around the world, who offered more than 380,000 specials to their customers on that day. In 24 METRO countries, several campaigns provided more visibility and attention for them. Highlights include the “The Longest Queue” initiated by METRO together with Serviceplan Campaign Hamburg to celebrate the inauguration of a restaurant in the Portugese city of Porto.

“The significant growth of variety, creativity and number of specials reinforces the potential to engage more and more business owners. Our growing media investment and the big celebrations in each country boosted the awareness own businesses deserve - making it another prove of what we mean when we say "your success is our business",” says Gisele Musa, Global Director Branding & Activation of METRO AG, explaining the idea behind the day for independent businesses. Lack of visibility is still the biggest problem for independent businesses. This has been found by the recent “International Own Business Study,” which METRO commissioned for a second time in honour of the special day, and which surveyed 10,000 people in ten countries. One result: independent businesses are popular worldwide and are valued by their customers, but often lack visibility and public awareness.

Lack of customers on the opening day – according to the study, that is what independent businesses are most afraid of in the start-up phase. For its third “Own Business Day,” METRO came up with a special campaign in Portugal and called on the public through its own channels as well as regional and national Portuguese TV and radio stations along with the local newspaper “Journal de Notícias” to participate in “The Longest Queue” in Porto. The restaurant “Torre do Conde”, which opened just in time for “Own Business Day” on 9 October, was empowered with the best conditions for a successful start with plenty of attention and customer influx on the opening day. Besides passers-by, more than 120 employees of MAKRO Portugal, METRO’s local subsidiairy, showed up onsite to support the new restaurant owner. Similar regional events took place in other major cities around the world on this day to connect the independent businesses more closely with the public.

Even before 9 October and on the day itself, consumers could find all specials and deals in their vicinity at the hub www.own-business-day.com. On the day itself, special promotions were up on the website and METRO’s YouTube channel and could be followed all over the world on Facebook, Instagram and Twitter under the hashtag #loveownbusiness. It resulted in 540,000 hits on the hub, 1,400 social media posts and nearly 16 million views on YouTube. METRO also relied on influencer cooperations and paid media throughout the campaign.

The campaign was developed by Serviceplan Campaign Hamburg. The agency achtung! in Hamburg supported with regional press work. “We are delighted that ‘Own Business Day’ has gained such global popularity over the past three years. We developed this special day for METRO as a crea-tive way to bring the brand promise to life. METRO’s promise to its customers is to make them more successful by giving them the recognition and attention they deserve in our society,” says Michael Schneider, Managing Director, Serviceplan Campaign Hamburg.

The study published on “Own Business Day” 2018 was conducted in July and August 2018 by APCO Worldwide in Germany, France, India, Italy, Portugal, Romania, Russia, Spain, the Czech Republic and Turkey. The white paper “Supporting independent businesses is everyone’s business” is available here.

METRO is a leading international specialist in wholesale and food retail. The company operates in 35 countries and employs more than 150,000 people worldwide. In finan-cial year 2016/17, METRO generated sales of approximately €37 billion. The company provides custom solutions to meet the regional and international needs of its wholesale and retail customers. With its sales brands METRO/MAKRO Cash & Carry and Real as well as delivery services and digitisation initiatives, METRO sets the standards for to-morrow: for customer focus, digital solutions and sustainable business models. More information is available at metroag.de.