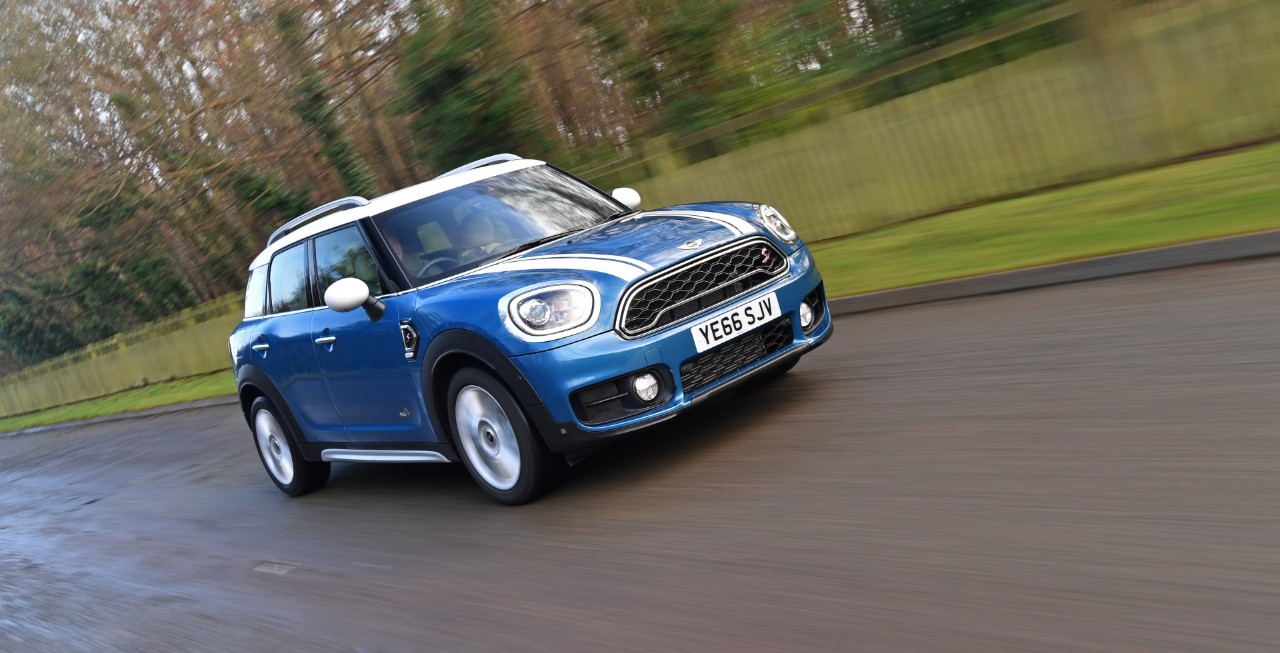 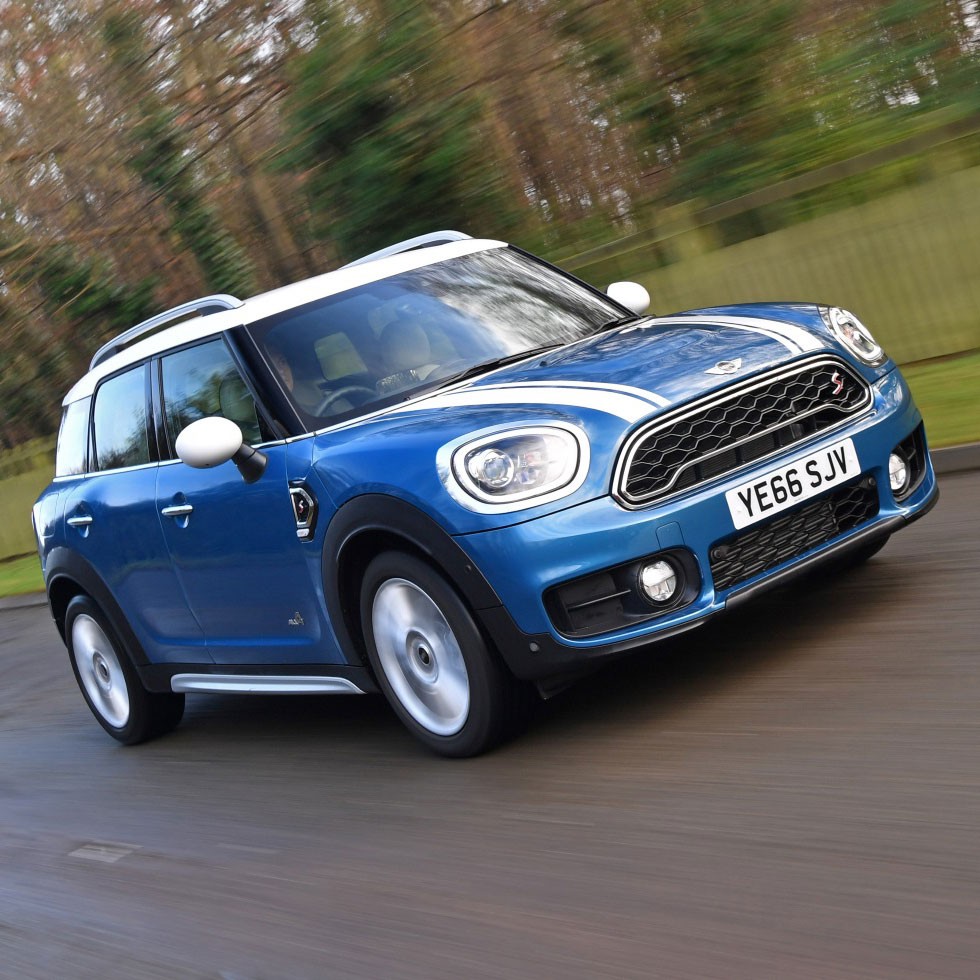 When launching the new MINI Countryman, the Serviceplan Group was the first agency in Germany to successfully implement an online campaign using psychographic targeting in February 2017. This approach involves guiding each human action – including buying behaviours – using a variety of emotional motifs. Psychographics identifies anonymised user profiles by means of their surfing pattern and can reach users in ways more specific to their situation, and therefore with greater relevance, using a variety of display and video ad designs. This has resulted in conversion rates increasing by more than 200 per cent, which also implies that the advertising media are of above-average relevance for consumers.

Munich, December 12th 2017 — As trailblazers in data-based communication, mediascale developed new targeting categories and target group models using psychographic variables for the first time in the Serviceplan Group. On behalf of MINI, Serviceplan realised the online campaign for the February 2017 launch of the new MINI Countryman using psychographic targeting criteria. The outcome: users received content that is truly interesting to them, and performance data increased by more than 200 per cent.

Psychographic targeting relies on the fact that everyone reacts differently to stimuli – including situationally. Psychographics is a term used in personality psychology which is basically about making human personality accessible as profiles in the form of indicators. Individual tendencies to act and differences in people’s perceptions can be derived from these profiles. In turn, this can be used operationally for media planning and creation. Only anonymised datasets are used.

In order to be able to use psychographic targeting successfully, the most important drivers of human behaviour must first be analysed. The personality traits of a person – also known as the “Big Five” – are openness to experience, conscientiousness, extraversion, agreeableness, and neuroticism. The personality traits of a website visitor are identified by their surfing pattern. In this way, the appropriate advertising media can then be delivered in the form of display and video ads.

The added value from the consumer’s point of view is that they feel more directly addressed and see the advertising media as more relevant.

The following agencies within the Serviceplan Group participated in the online campaign for the MINI Countryman: Serviceplan Consulting Group (planning), Serviceplan Campaign X (creation), mediascale (psychographic targeting), Plan.Net Media (online media), Mediaplus (classic media/research). Serviceplan was also assisted by Joost van Treeck, Professor of Consumer and Advertising Psychology at Fresenius University of Applied Sciences (Hamburg, Berlin). In collaboration with him, mediascale developed the idea for the psychographic campaign and made it practically feasible and suitable for the campaign.

“Using psychographic descriptions of customers, takes you back to the fundamentals of human behaviour. For the first time, we can reliably predict behaviour, specifically buying patterns, across all situations and circumstances,” explains mediascale Managing Director, Wolfgang Bscheid. “We are now able to identify the defined profiles and address them directly using psychographic targeting. This opens up an entirely new dimension of hit accuracy in communication.”

“We should move away from the traditional, purely socio-demographic and environmental mindset when it comes to target groups,” explains Dennis Hofmann, Strategy Director of the Serviceplan Consulting Group. “This perspective is limiting us unnecessarily and is becoming less and less accurate. Addressing customers in their respective situation via motivation – as is the case in the psychographic approach – offers wider reach and still addresses customers more accurately. The results clearly prove this.”

Christina Antes, Managing Director (consultancy) at Serviceplan Campaign X, adds: “With the psychographic targeting approach, we have developed a real efficiency driver. Of course, in these times of adpocalypse “relevance” is the right buzzword. But what is relevant is always individual and “individual” is rarely efficient. We have succeeded in optimally balancing this formula, because all our specialists in strategy, media, creation and research have been equally involved from the beginning of this process and worked hand-in-hand.”