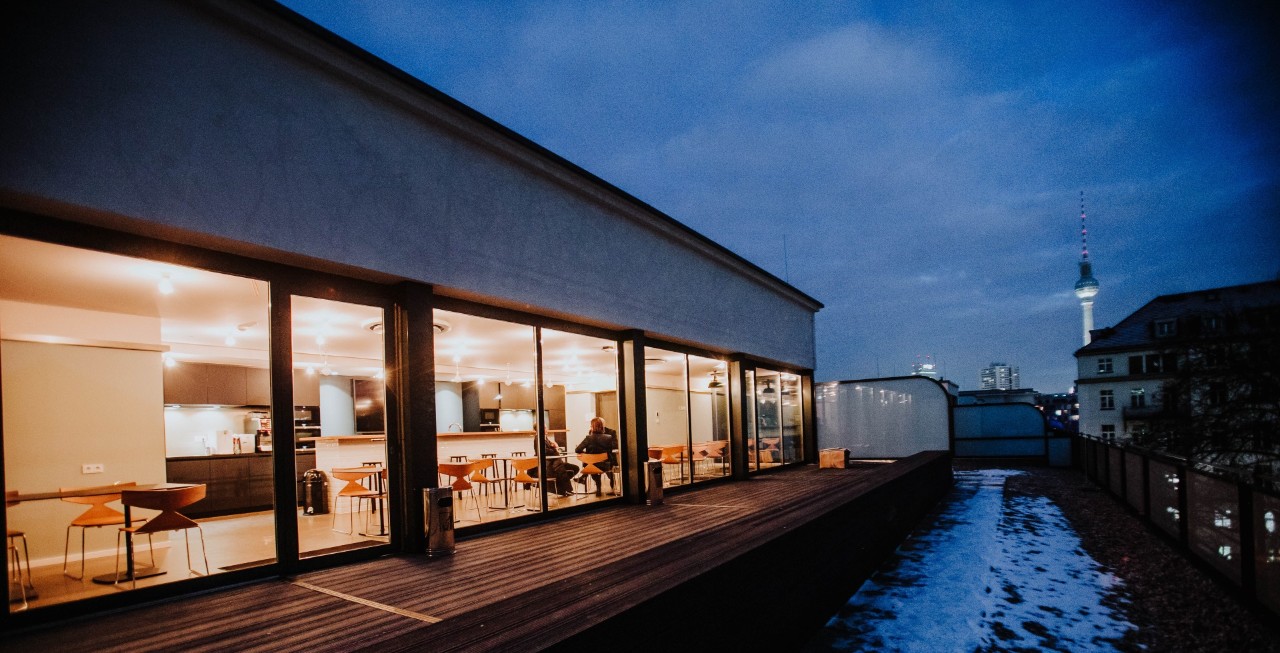 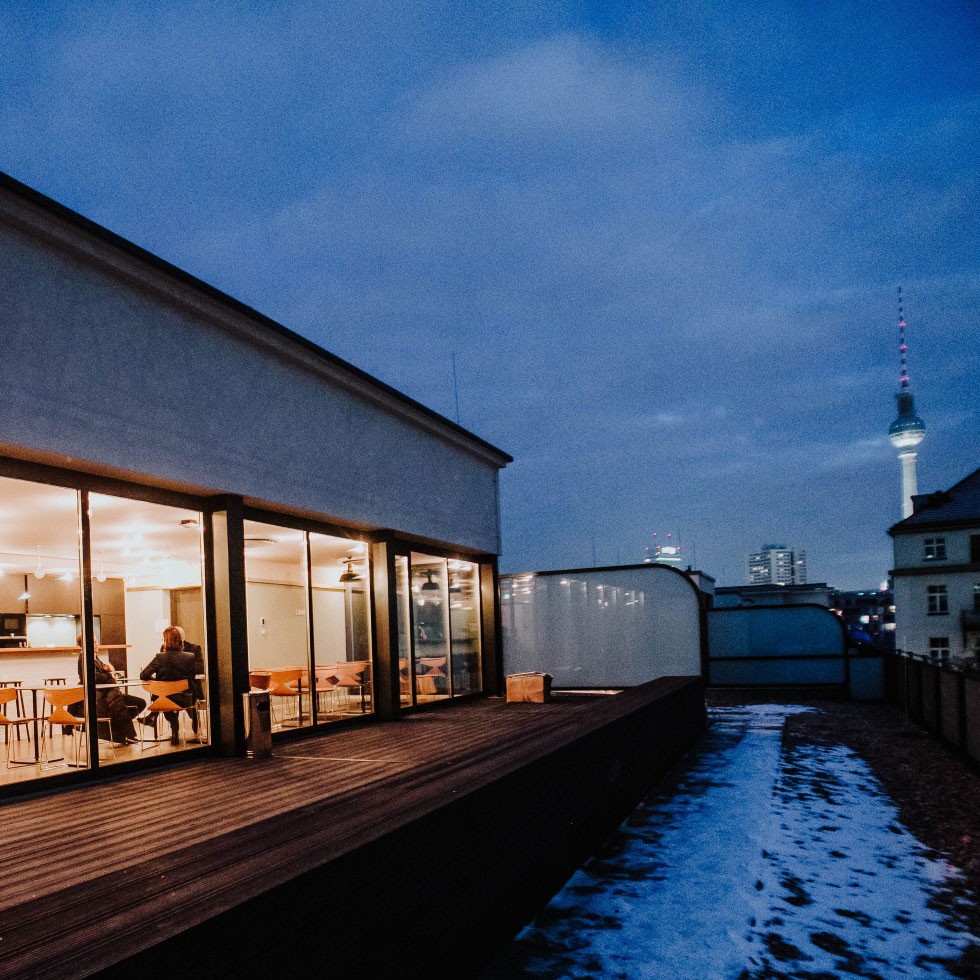 Serviceplan Berlin reinforces its reputation as a leading creative agency with the hire of top creative Myles Lord as Managing Director Creation. Together with Consulting Managing Director Alexander Yazdi, Lord is to expand the campaign area as an independent agency offering under the umbrella of the House of Communication in Berlin. The focus of the creative agency is on marketing clients as well as on international budgets, which are becoming increasingly important at the Berlin Serviceplan location. The native South African will start at the end of this year.

Berlin, July 20th 2017 — Myles Lord, most recently Creative Director at DDB Berlin, will start this year as Managing Director Creation at Serviceplan Campaign Berlin. Lord is one of the top creative minds on a national and international level, and in the past has been responsible for many major brand budgets – including Volkswagen, Mini, Sony, Google, Swisscom, CNN and Adidas. Due to the increasing number of marketing customers in the House of Communication Berlin, he will expand the campaign area alongside Consulting Managing Director Alexander Yazdi, who has been on board at the agency for a year.

Benedikt Göttert, who as location head is responsible for the agencies in the House of Communication Berlin, says: "As we grow, we also want to sharpen our creative profile. Building a campaign agency with a focus on national as well as international brand budgets is a logical next step for us. And with Myles, we've won the creative heavyweight we need to do this."

Since its founding, the Berlin location has been primarily responsible for political and corporate communications, association and corporate issues as well as sustainability and creative content campaigns. In the course of the further development of the location, which also includes the purchase of the new building in Ziegelstraße, the range of services is to be further expanded.

Alexander Schill, Chief Creative Officer of the Serviceplan Group, adds: "Myles and I know each other from Springer & Jacoby times. I am very pleased to know that he is now on board and have great confidence in his work. With his many years of experience and his successes in the creative industry, he is not only an optimal enrichment for the Berlin location, but also for the entire group."

Under Lord’s leadership, DDB Berlin won 20 Lions in Cannes in the last two years and became the most successful German agency there this year. The 40-year-old sees in his commitment to Serviceplan Campaign Berlin not only the opportunity to continue his creative success story, but also the opportunity to contribute towards developing a modern agency: "The advertising industry is changing rapidly. So it’s great to be able to build something new – a modern agency that can meet the requirements and needs of our customers and their consumers and can serve them. This is a giant leap for me and a great opportunity. We are launching this new concept on the market with Serviceplan Campaign Berlin. At the same time, we have the services and skills of the House of Communication at our side and the strength of the Serviceplan Group behind us."

Myles' career in advertising led him from Lowe in his birthplace of Cape Town to Springer & Jacoby in Hamburg, where he worked for Mercedes-Benz under Alexander Schill. In 2007, he moved to his home in Berlin, where he became Managing Director in 2012 and worked with Alexander Yazdi. In 2015 he took on the position of Creative Director at DDB Berlin, where he was also a member of DDB's Global Creative Council. In the 18 months he spent at DDB, he led the agency from seventh to second place in the German creative rankings. In his twenty-year career he has won numerous national and international creative prizes, including five Golden Lions at Cannes, two Grands Prix at the ADC, two Grands Prix at Eurobest, a digital Grand Prix at the One Show and a Green Grand Prix at the AME. Myles Lord is a member of the International Association of Digital Arts and Sciences and has been a juror at the Cannes Lions and the Webby Awards among others, and has been a speaker at Eurobest, Dubai Lynx and FAD Design Barcelona.