#NotComingHome: Newtown Action Alliance teams up with Serviceplan Hamburg to raise awareness about gun violence in the U.S.A. 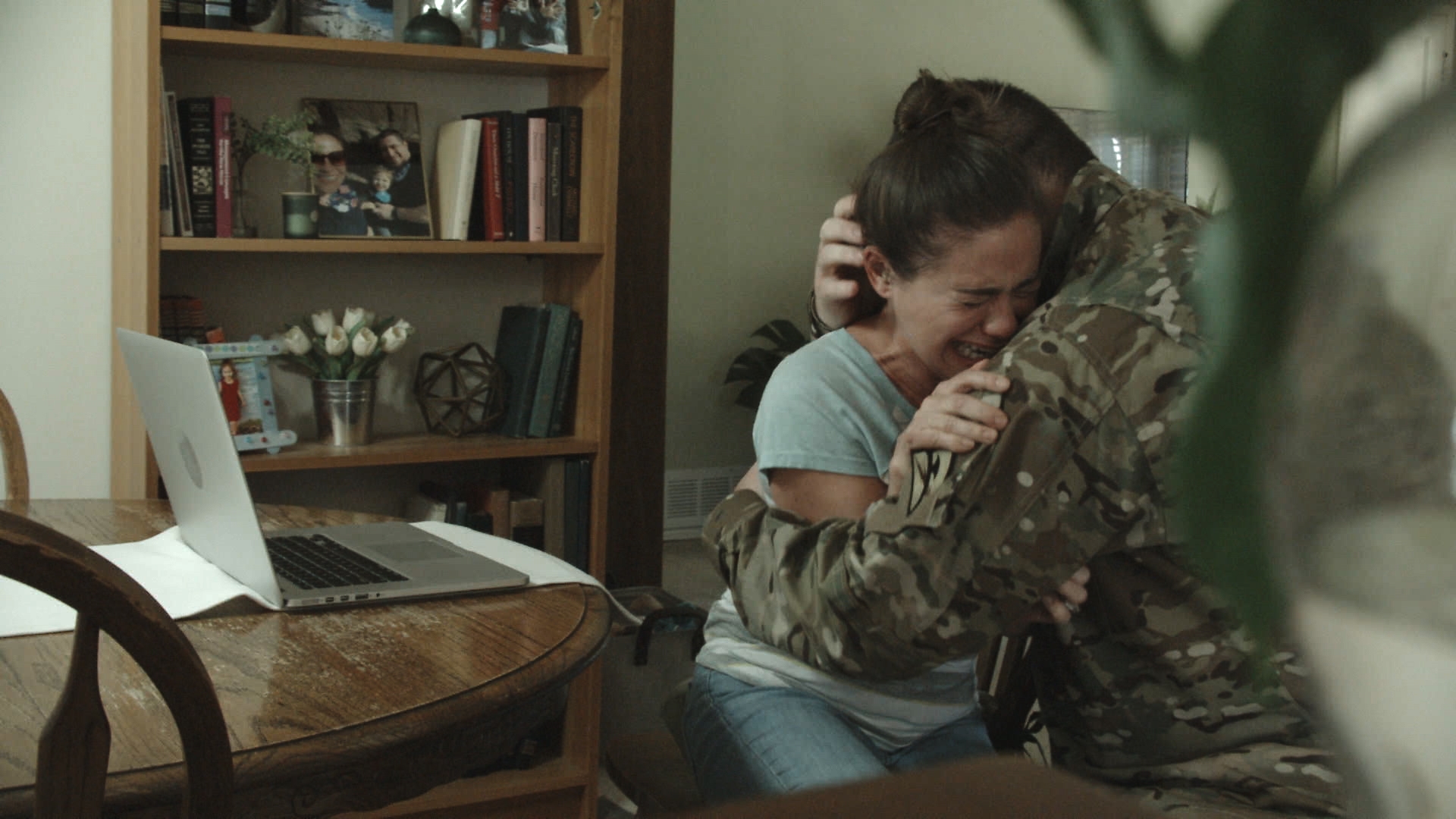 #NotComingHome: Newtown Action Alliance teams up with Serviceplan Hamburg to raise awareness about gun violence in the U.S.A.

On “National Gun Violence Awareness Day” in the USA, Serviceplan Hamburg is raising awareness about gun violence in a highly emotional film for the US anti-gun organization Newtown Action Alliance. The film premiered on CNN with the initiative also receiving prominent support from high profile anti-gun violence activists including; Fred Guttenberg; Nancy Pelosi, Speaker of the United States House of Representatives; and actress and Newton Action Alliance advisory board member Alyssa Milano.

Hamburg, 8 June 2021 — Since 1968, more Americans have died from gun violence in their home country than in all U.S. wars combined [1]. Furthermore, more than 100 people are killed, and more than 200 Americans are injured by gun violence daily in the US. These shocking statistics demonstrates the daily threat to the lives of Americans in their home country posed by gun violence. It turns public places in the USA such as schools, shopping malls, movie theaters, concerts, houses of worship and grocery stores into war zones themselves.

This insight is taken up by "#NotComingHome”, a powerful film created by Serviceplan Hamburg for Newtown Action Alliance. Directed by Martin Krejci and produced by Iconoclast, it uses the popular trend of homecoming videos, where U.S soldiers are shown at the very moment they come back home to their families from overseas war zones.

The film comes with a surprising and tragic twist, which highlights the devastating impact gun crime in the USA has on the lives ordinary families Watch the film here: https://youtu.be/z74sbcIAhE4.

"#NotComingHome highlights the devastating impact that gun violence has on the lives of every American. Inspired by the traditional homecoming videos which have dominated the internet for years, featuring soldiers returning home from combat in the U.S. military, our film shows a family torn apart by the loss of their child through gun violence”, said Leif Johannsen and Patrick Matthiensen, Creative Managing Partner at Serviceplan Hamburg.

Through the film, Newtown Action Alliance aims to raise awareness about the detrimental effects of gun violence and joins the families and survivors who sent out a letter on March 13, 2019 to ask the senate to support Senator Chris Murphy’s background check bill. They demand that the senate holds a hearing and votes on this life-saving bill to #EndGunViolence in America. Sign the petition here: https://sp-url.com/naa-petition.

The film was released in the U.S. on 4th June, “National Gun Violence Awareness Day” and has been discussed quite a lot on social media. Known supporters of the petition who have shared the film on social media include Speaker of the United States House of Representatives Nancy Pelosi, Senator Chris Murphy, Michigan State Senator Mallory McMorrow or actress Alyssa Milano. Fred Guttenberg, an anti-gun violence activist and father of a daughter who died in the 2018 Marjory Stoneman Douglas High School shooting in Parkland, raised awareness of the film and the petition on 4th June on American television, amongst others on a Morning Show by CNN.

ABOUT THE NEWTON ACTION ALLIANCE:

The Newtown Action Alliance is a Newtown-based grassroots organization formed after the tragic December 14th, 2012 Sandy Hook Elementary School shooting where 20 children and six educators were gunned down. The Newtown Action Alliance's mission is to achieve the steady and continuous reduction of gun violence through broader cultural change and the introduction of smarter, safer gun laws.