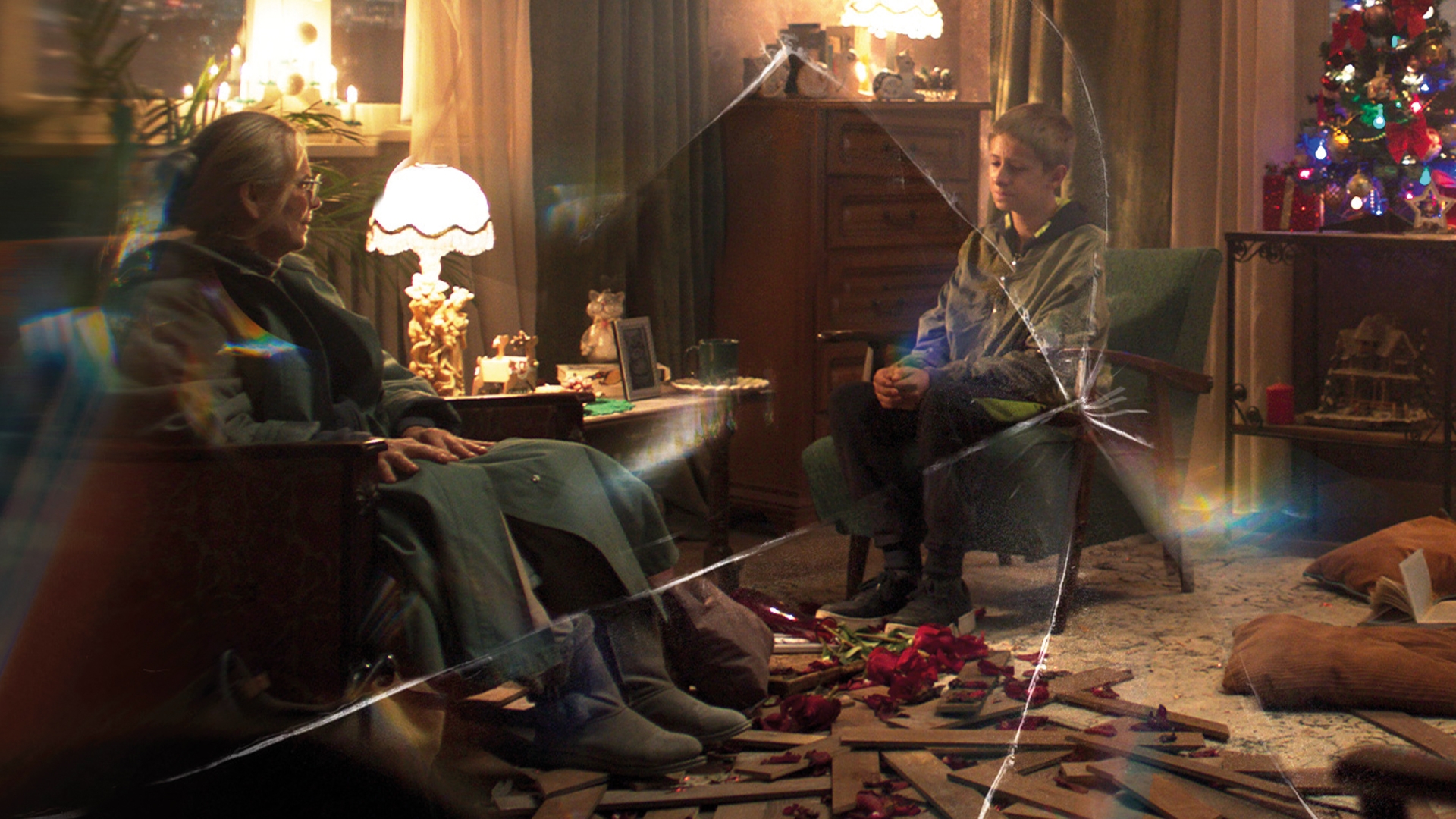 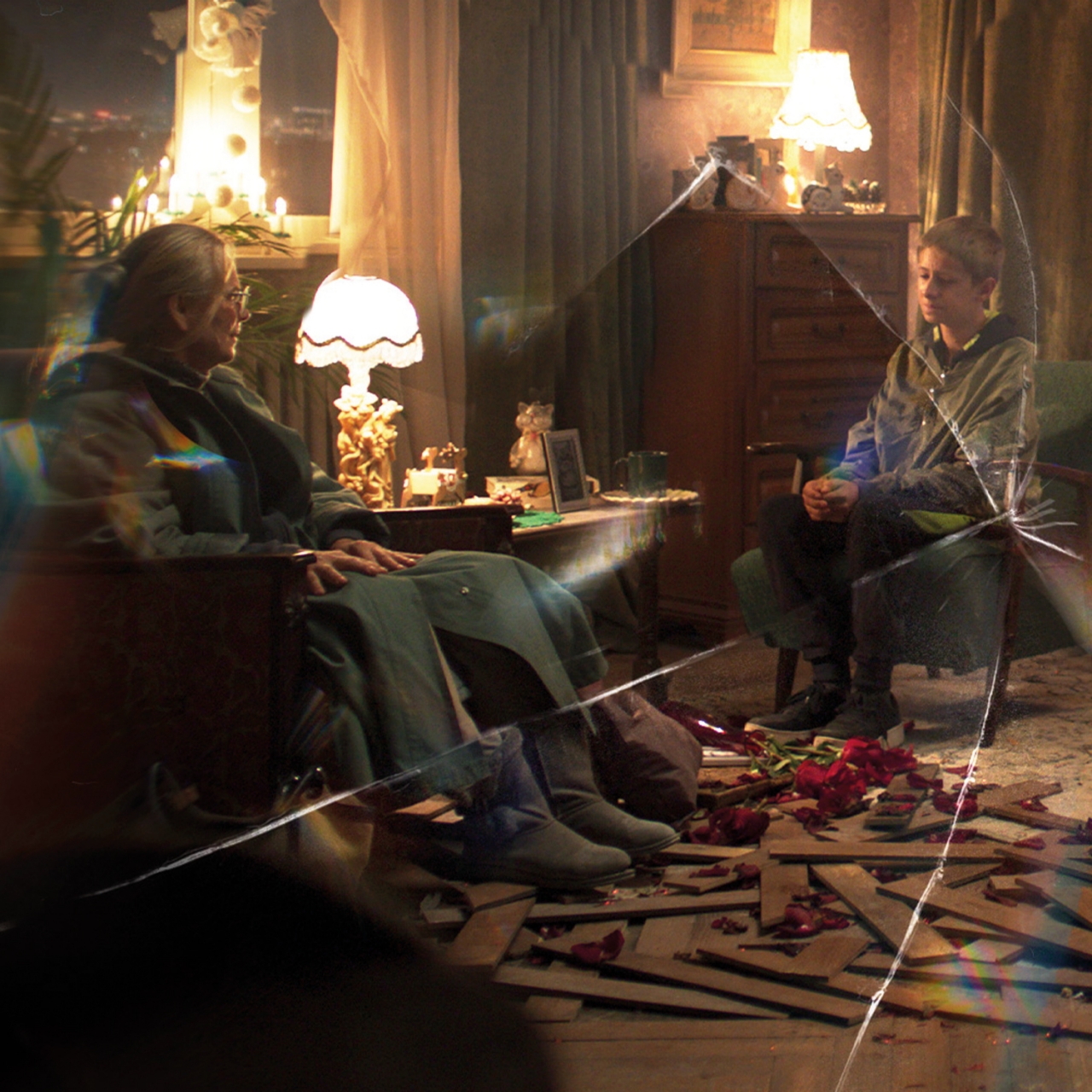 Let's Talk: PENNY and Serviceplan's 2022 Christmas Campaign is a Powerful Plea Against the Divisions within Society

Munich, November 10, 2022 – The wait is over. One year after PENNY's emotional Christmas spot ‘The Wish’ moved people in Germany and around the world, and won multiple awards including a Grand Prix at Cannes Lions International Festival of Creativity, the eagerly awaited new PENNY Christmas film is now available online and on social media.

The 2022 PENNY Christmas film – ‘The Rift’ - is again highly topical and no less emotional than its predecessor. ‘The Rift’ addresses the divisions that are increasingly running through our society, and implores viewers to encourage an open dialogue with their neighbours. The campaign is an urgent call to listen to each other again. A plea for fewer barriers and more empathy: a clear message, even beyond Christmas and more explosively topical than ever. The film was conceived and realized by the lead agency Serviceplan Campaign in Munich, and directed by Seb Edwards (ANORAK Film).

"Can we talk?" a boy asks his neighbor in the final seconds of the new PENNY Christmas film. Just a few minutes earlier, we watched him yell at her in anger. It's a question people have been asking their neighbours less and less in recent years – and one they should ask much more often. War, COVID, the climate crisis and many other disagreements, large and small, have dominated discussions in recent years. Society is more divided than ever. Yet wasn’t Christmas supposed to be the time reconcile?

After three years of conflicts that have divided friends, acquaintances and families, it's now time to start reaching out to one another again. That's the compelling plea of the eagerly awaited new PENNY Christmas film. The film uses powerful images to show the cracks that run through society: generational conflicts, racism, war supporters vs peace activists, cars vs bicycles, fear of COVID vs pandemic fatigue. The spot shows all this within an ordinary apartment block that is increasingly and literally being torn apart. ‘Silent Night’ plays softly in the background, but all festive understanding of each other seems to be missing. Until the film reaches a climax with a main character extending an olive branch to a neighbor  by saying: Let's talk.

"At our PENNY markets, all kinds of people come together. This year, however, we noticed people moving apart more than ever. Different opinions not only divide society, they also cause rifts in our private relationships," Marcus Haus, Divisional Marketing Manager at PENNY, explains the intention behind this year's campaign. "That's why it was especially close to our hearts to do our part to help notice and ideally mend the rifts in our society. This requires dialogue instead of confrontation and ignorance – and this is exactly where our campaign comes in."

Christoph Everke, Creative Managing Director of Serviceplan Campaign, adds, "We've loaded our Christmas film with cultural and social themes that really no one can ignore. Opinions clash and literally break an entire apartment block apart. The topics are taken from real life and portrayed so relentlessly that you can’t help but feel caught out. The film gives you goosebumps, a feeling of uneasiness and hopefully makes you rethink. I'm deeply impressed by the way Seb Edwards and ANORAK have brought our idea to life – and by the courage the PENNY team has once again shown in making a painful yet important subject theirs."

The digital extension of the campaign seamlessly picks up on the idea of dialogue and makes it a reality. In cooperation with the Forum für Streitkultur and with further information material from the Initiative Offene Gesellschaft, the landing page penny.de/lassreden provides ten concrete tips for constructive discussions. In addition, from the time of the film's release, Influencer and Presenter Jonas Ems will be drawing attention to the film's conflict topics and how we encounter them in everyday life via his high-reach social media channels TikTok and YouTube.

The PENNY Christmas film can be viewed on the PENNY YouTube, Facebook and Instagram channels starting today and will also be shown in full length in German cinemas. It will be accompanied by extensive campaign assets: digital and print, paid and owned, out of home and in PENNY's own advertising materials. Since Nov. 7, the first emotional preview videos have been live on social media.

The spot was directed by Seb Edwards.Integrated within the Serviceplan Group, Neverest was responsible for agency producing. The PENNY Christmas film was produced by ANORAK Film. 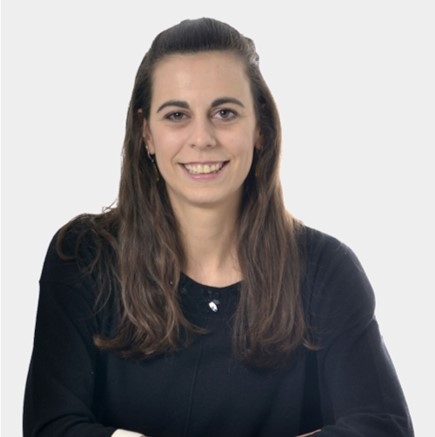